During the middle ages,  Bruges was one of the wealthiest cities of northern Europe.   Its rich tradesmen built fine houses and patronised musicians and artists.  When the Flemish cloth industry declined,  and the traders in precious stones moved to Antwerp, the city fell into decline.   So rapid was the downturn that,  over the next few centuries,  there was no money for upgrades or modernisation.   So the city more or less stayed the same….. and that is why its such an attraction today. 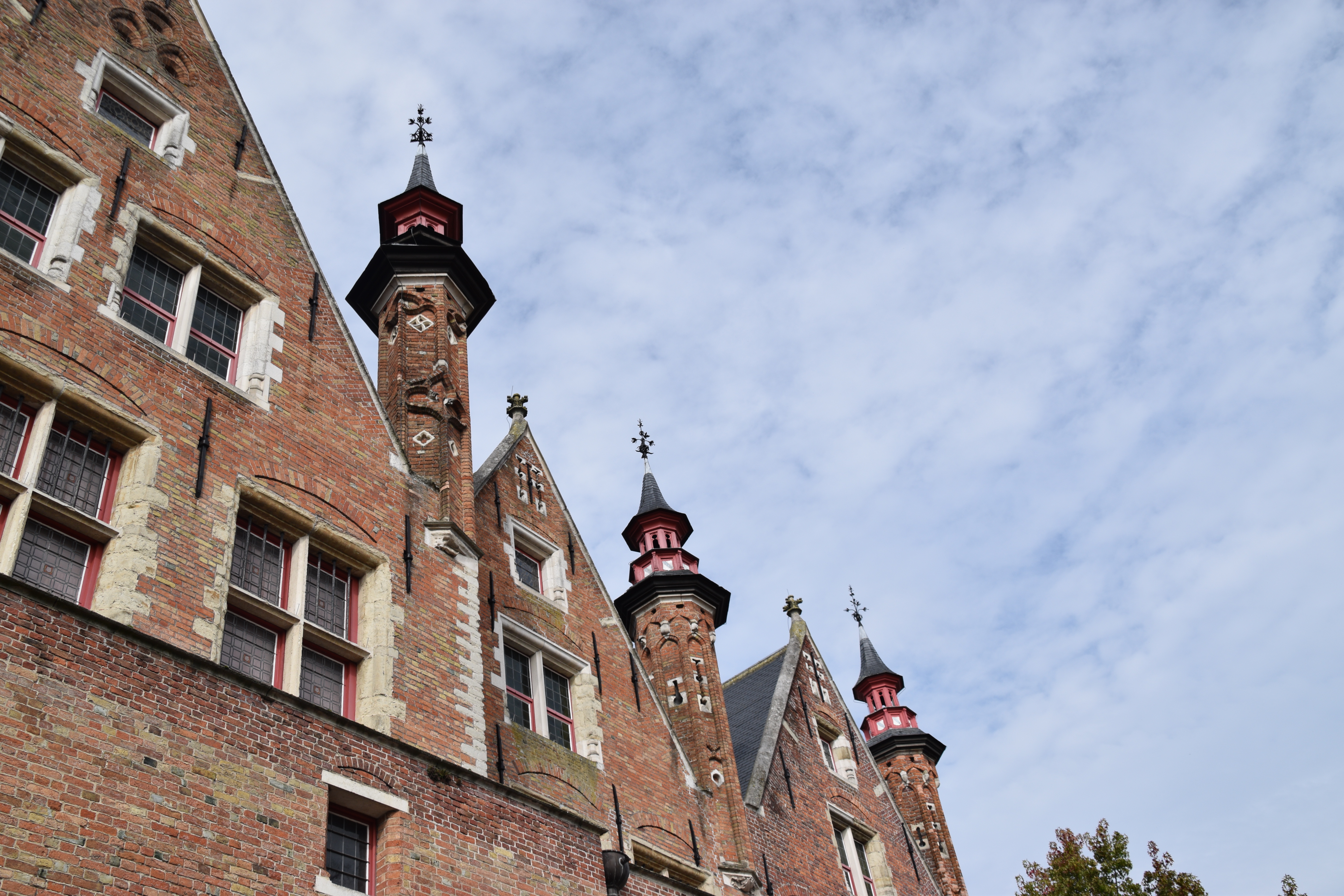 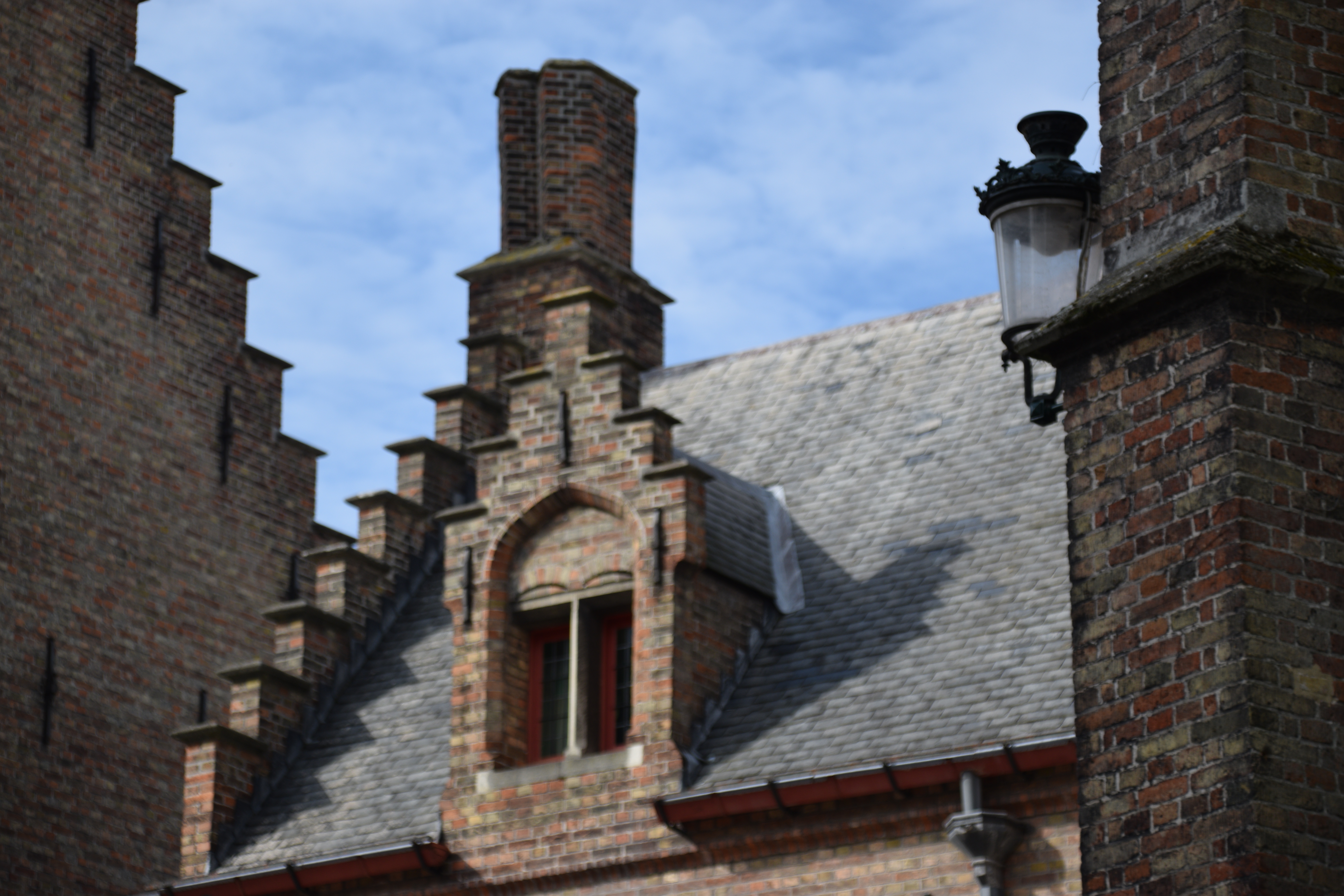 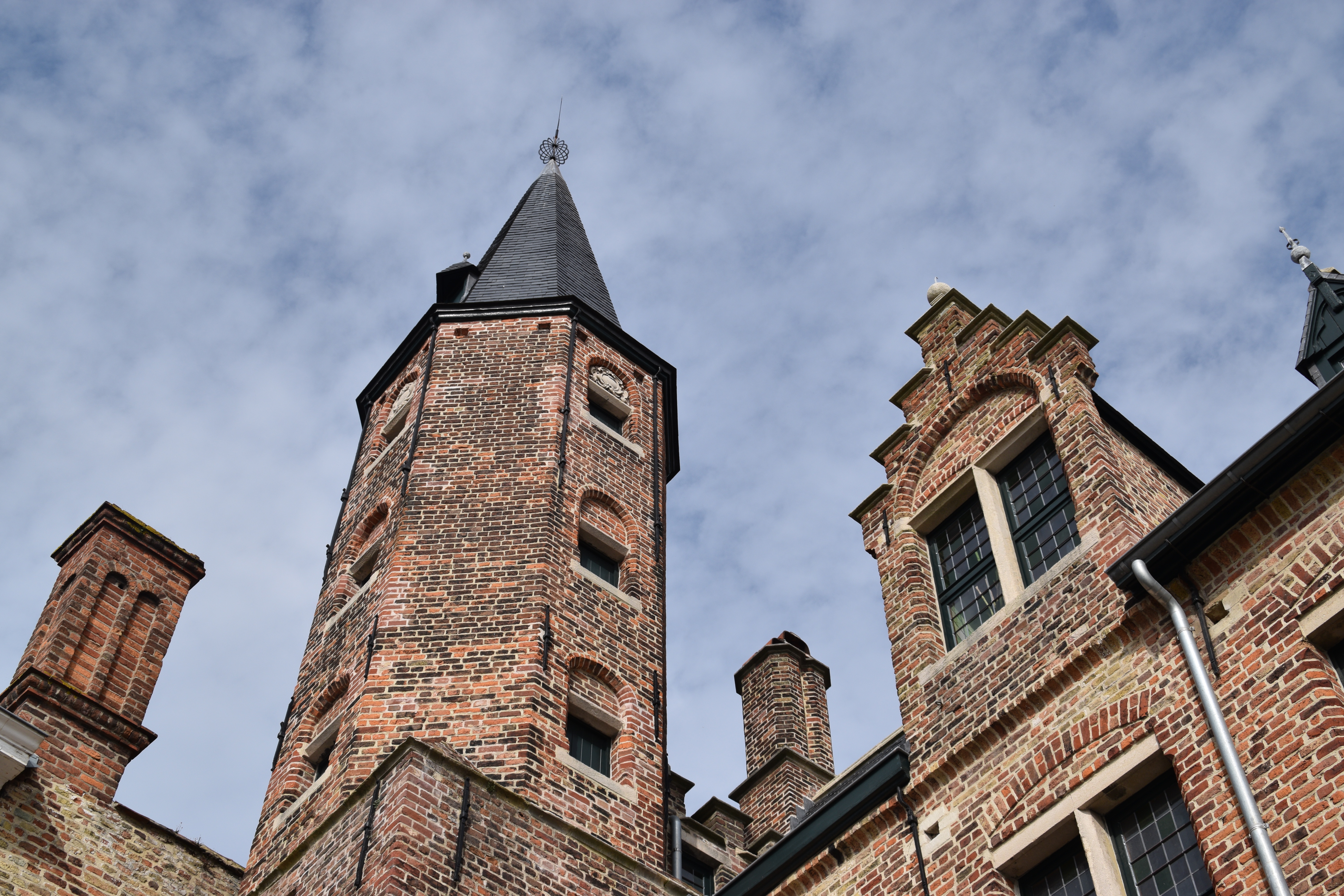 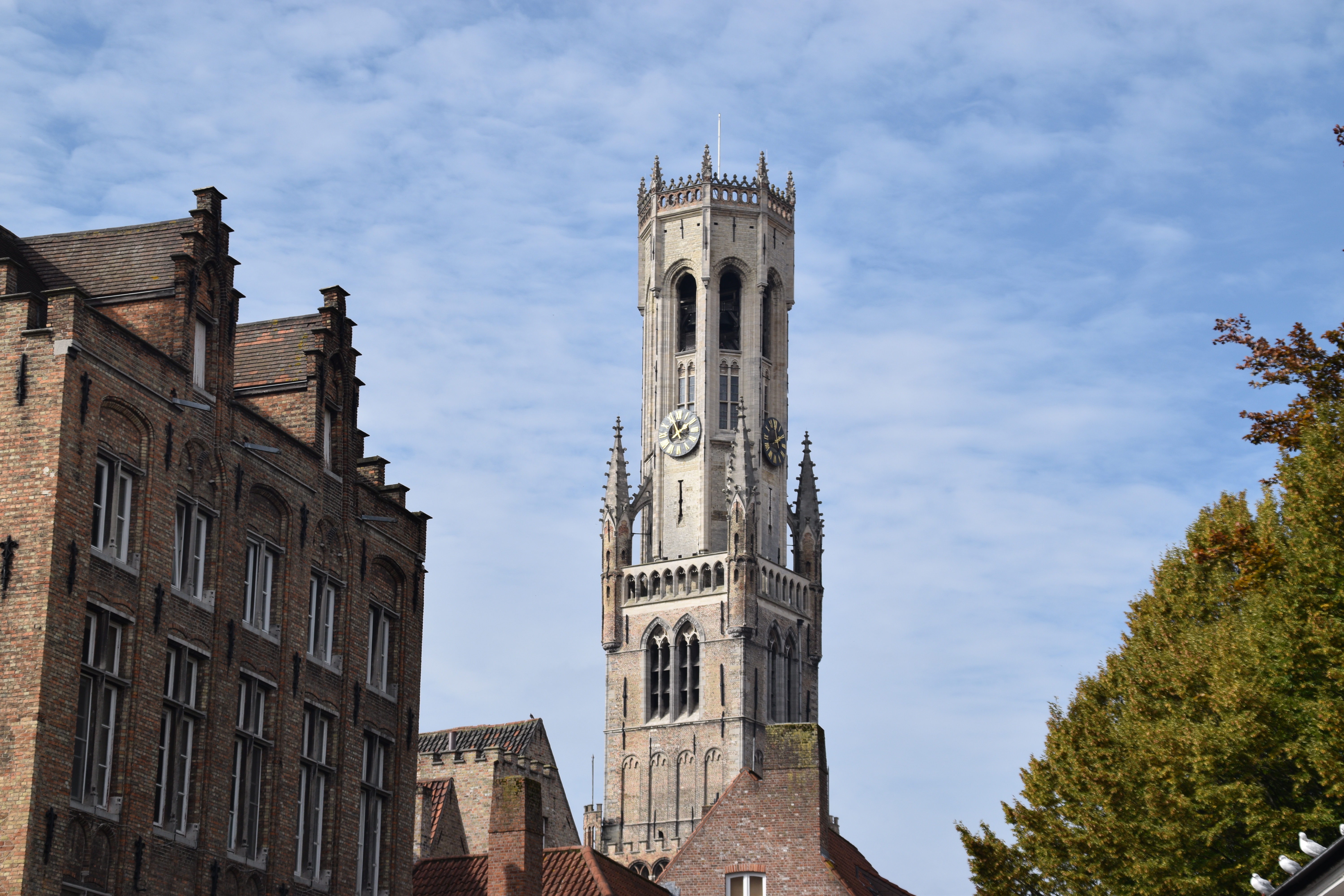 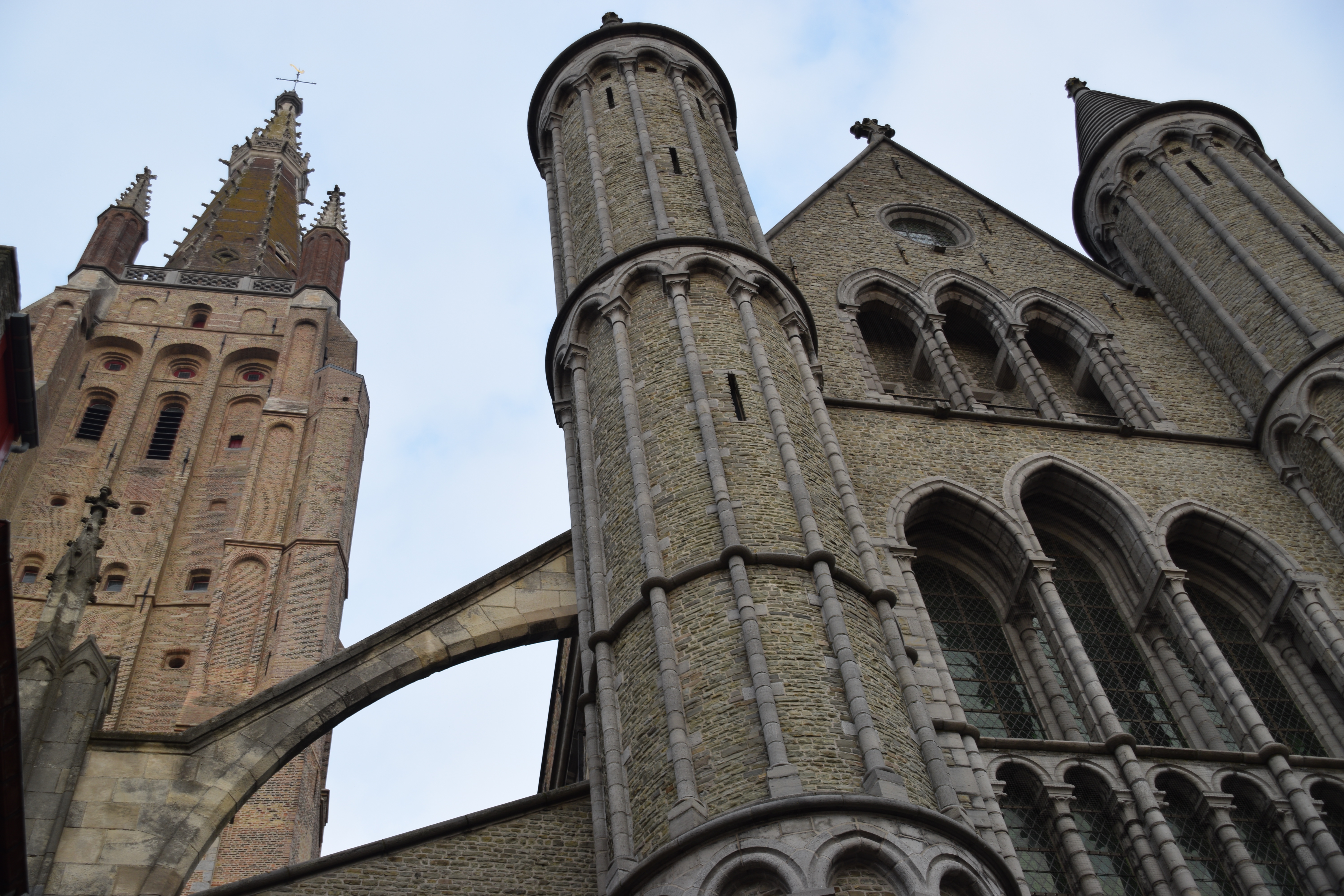 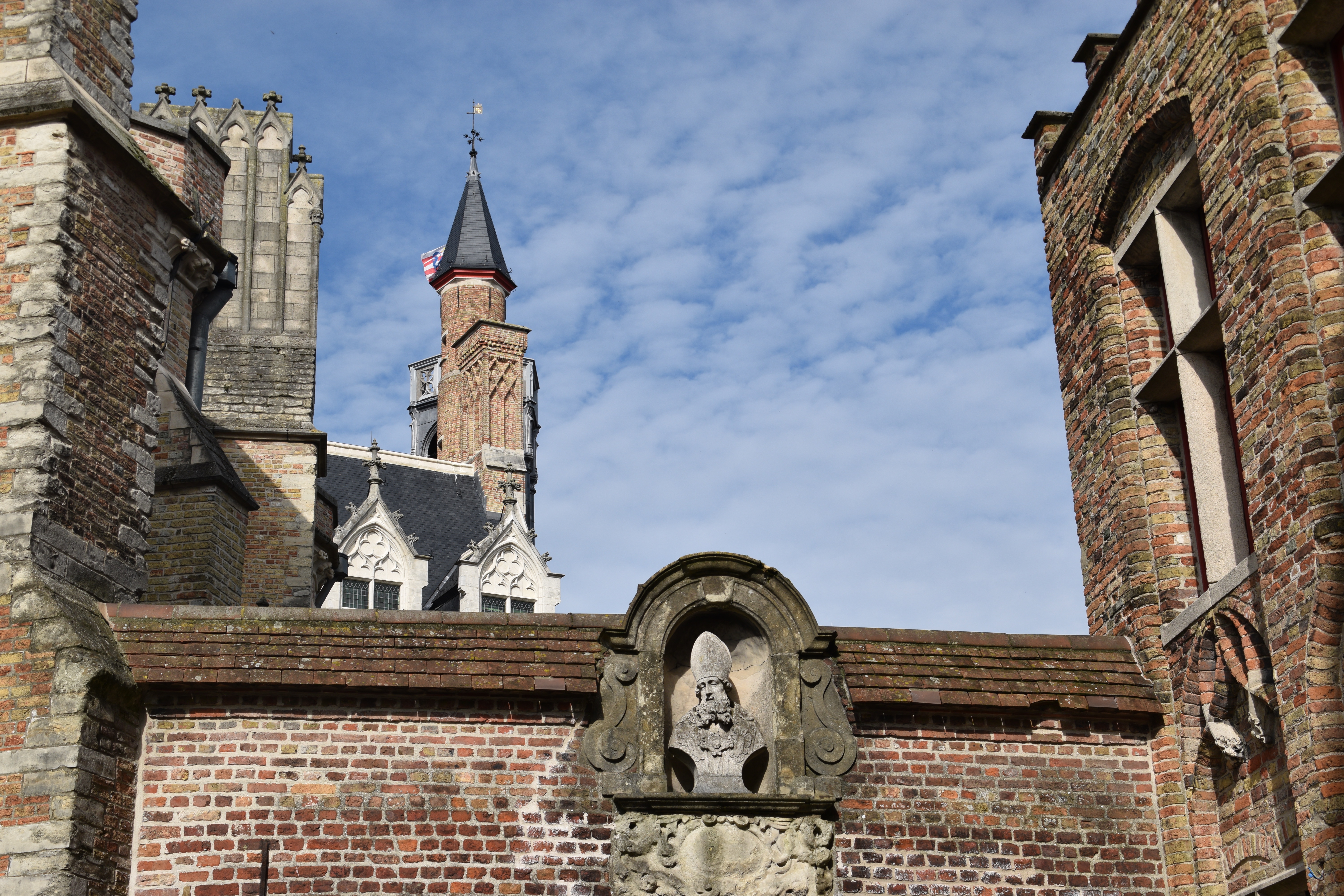 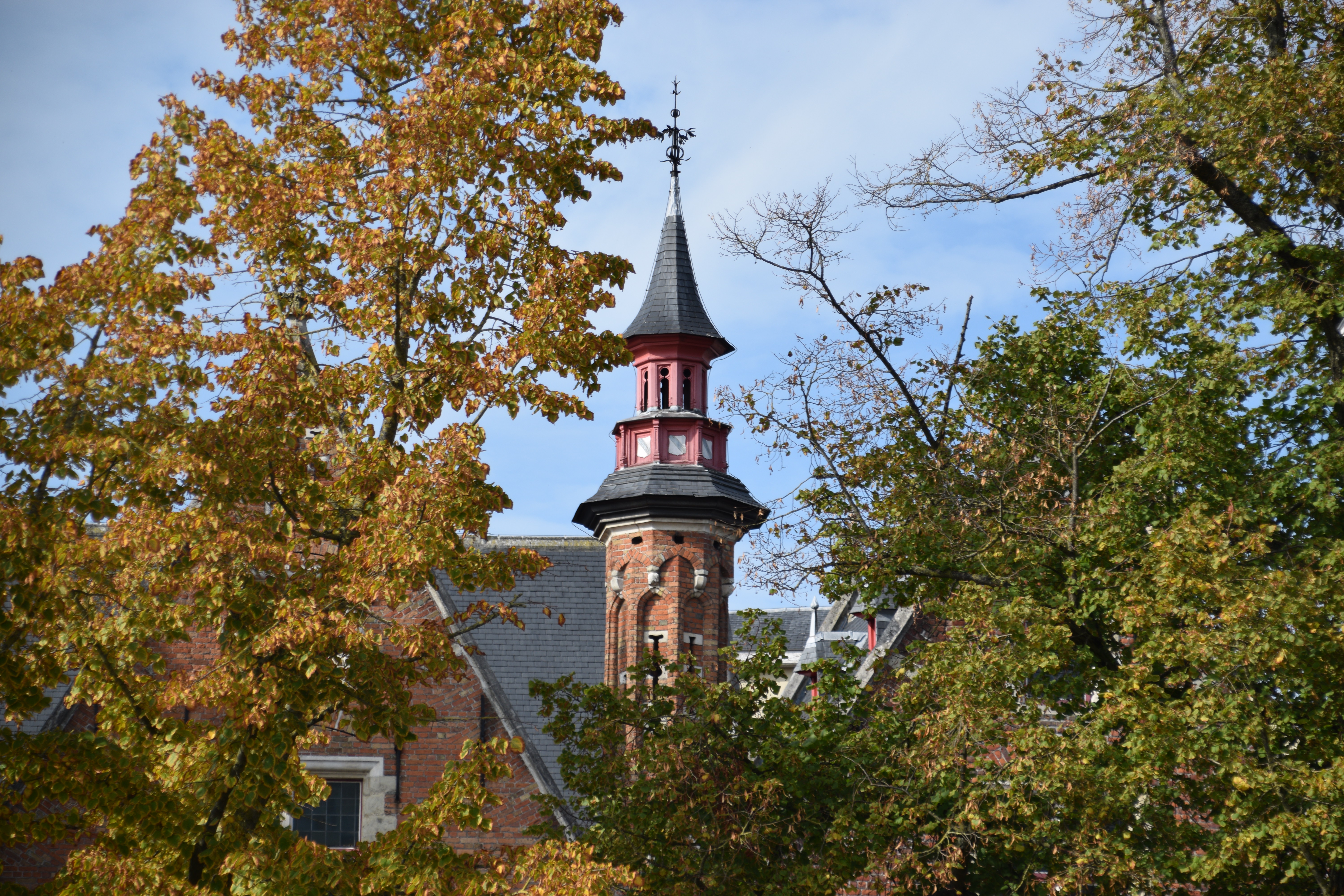 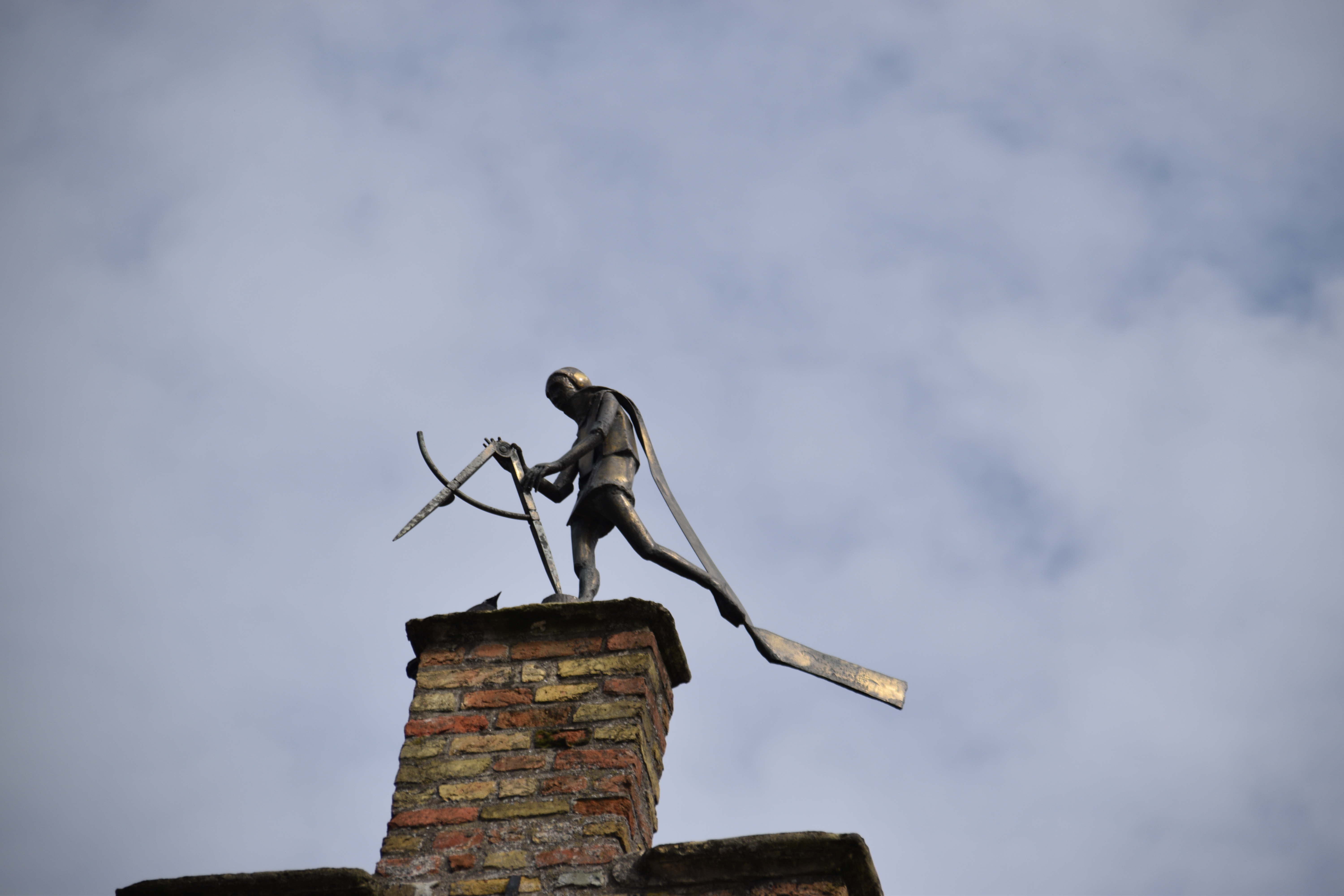 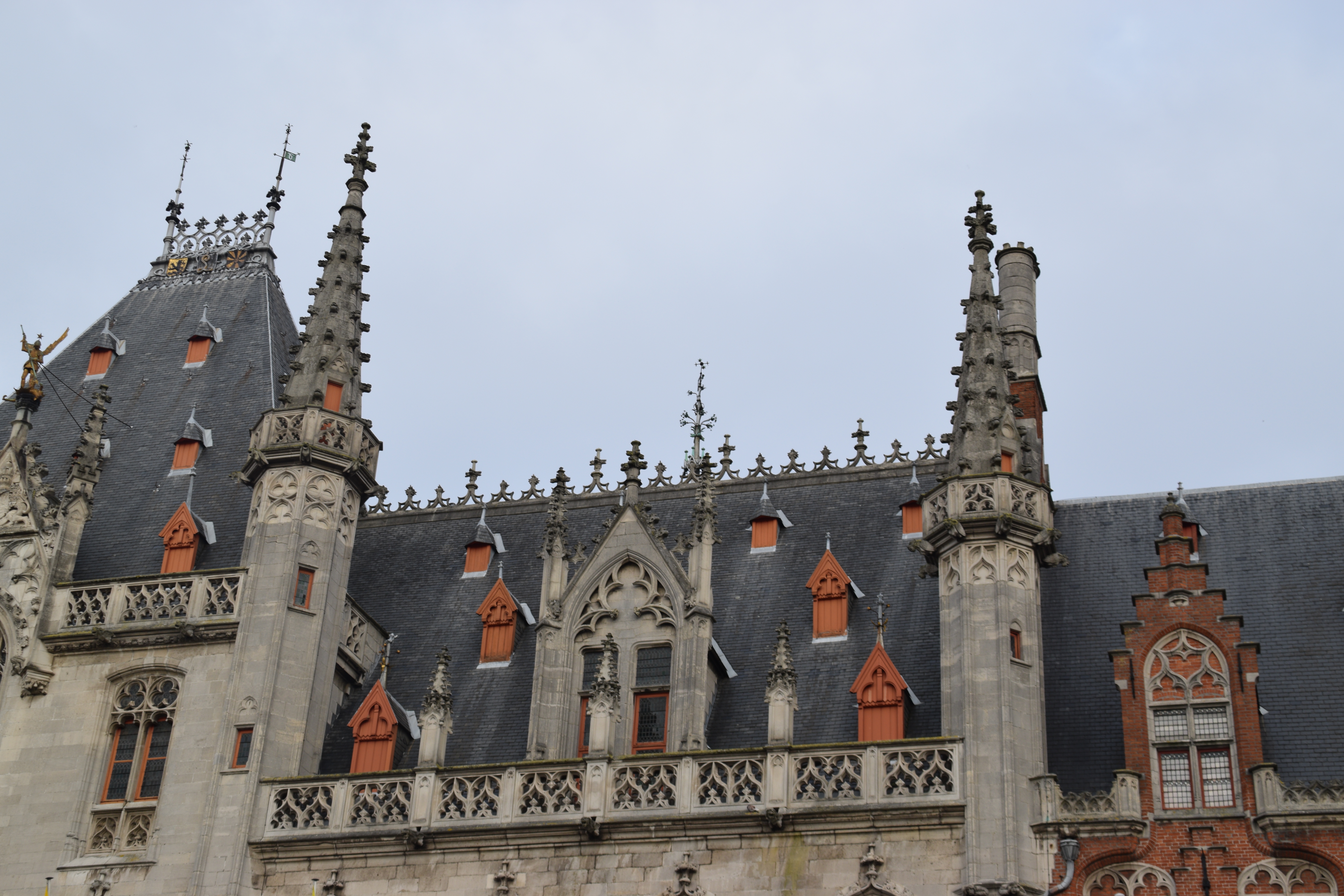 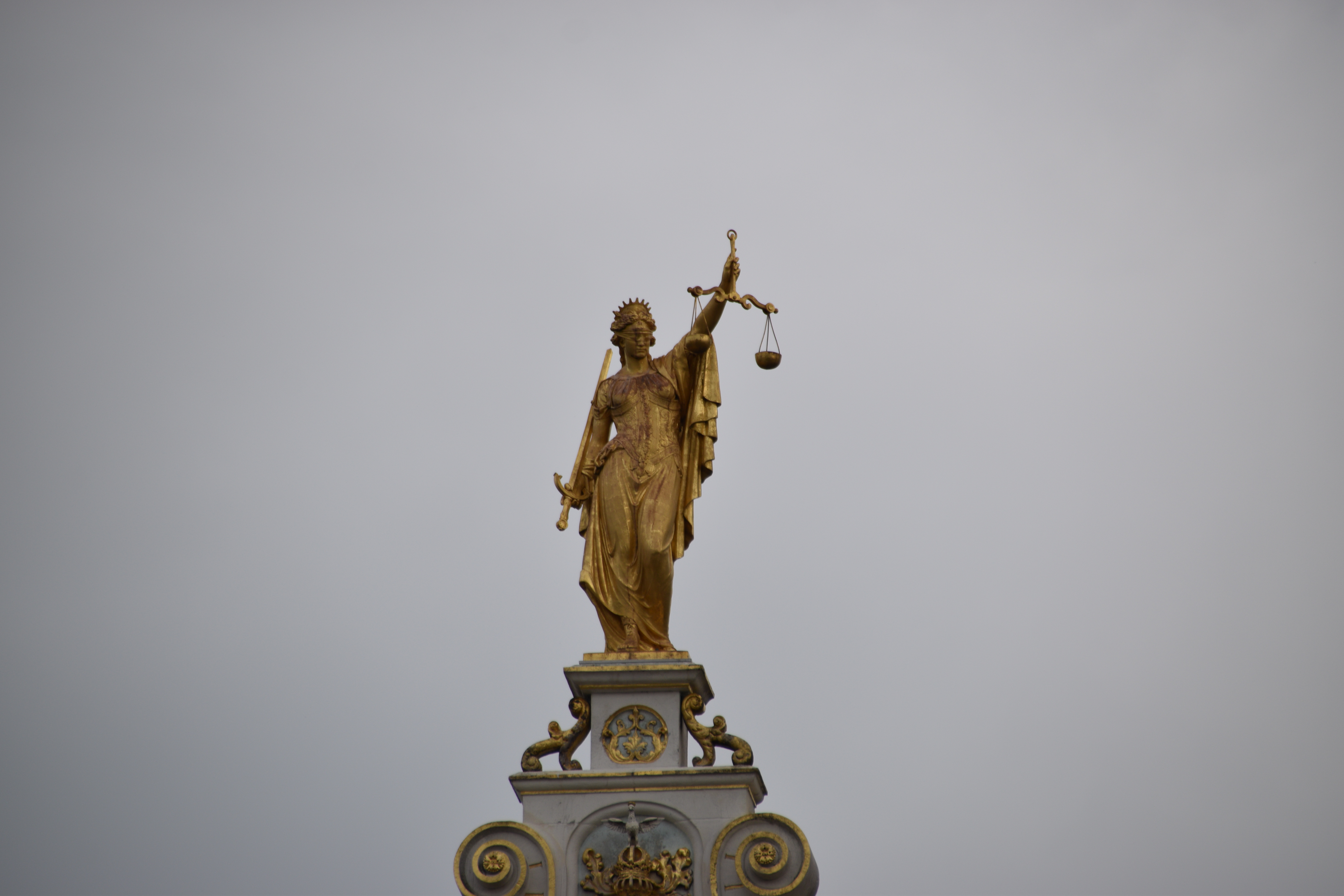 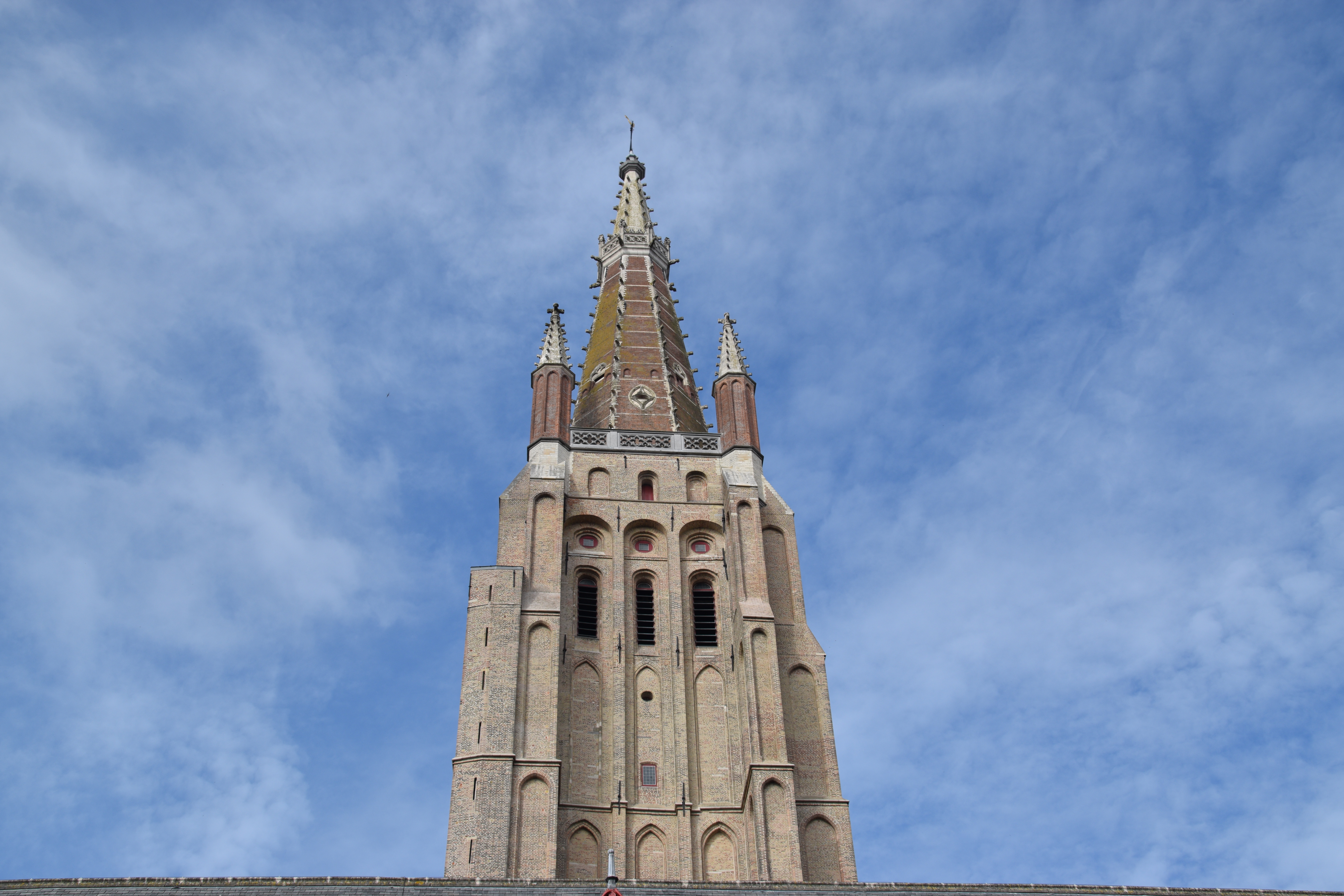 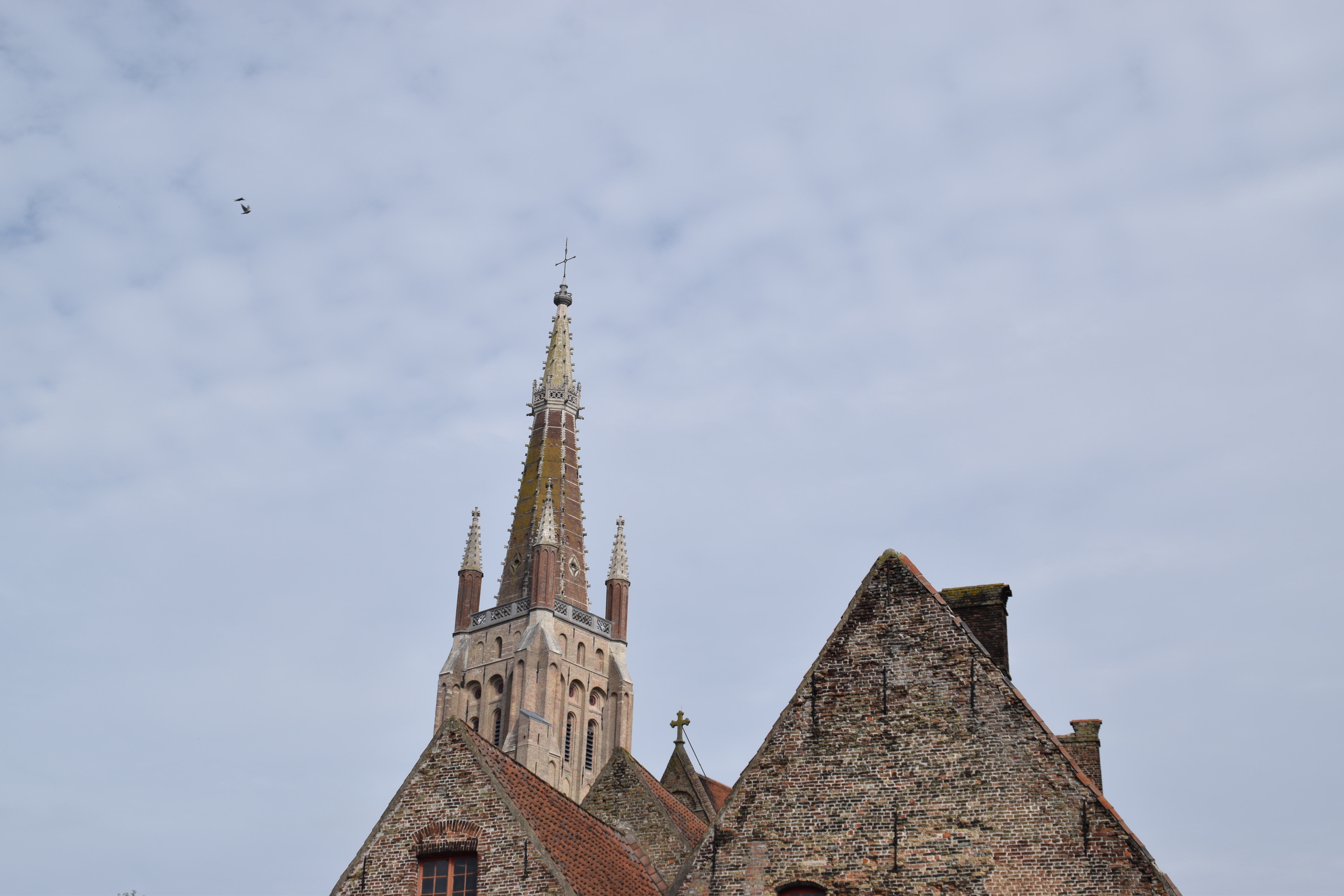 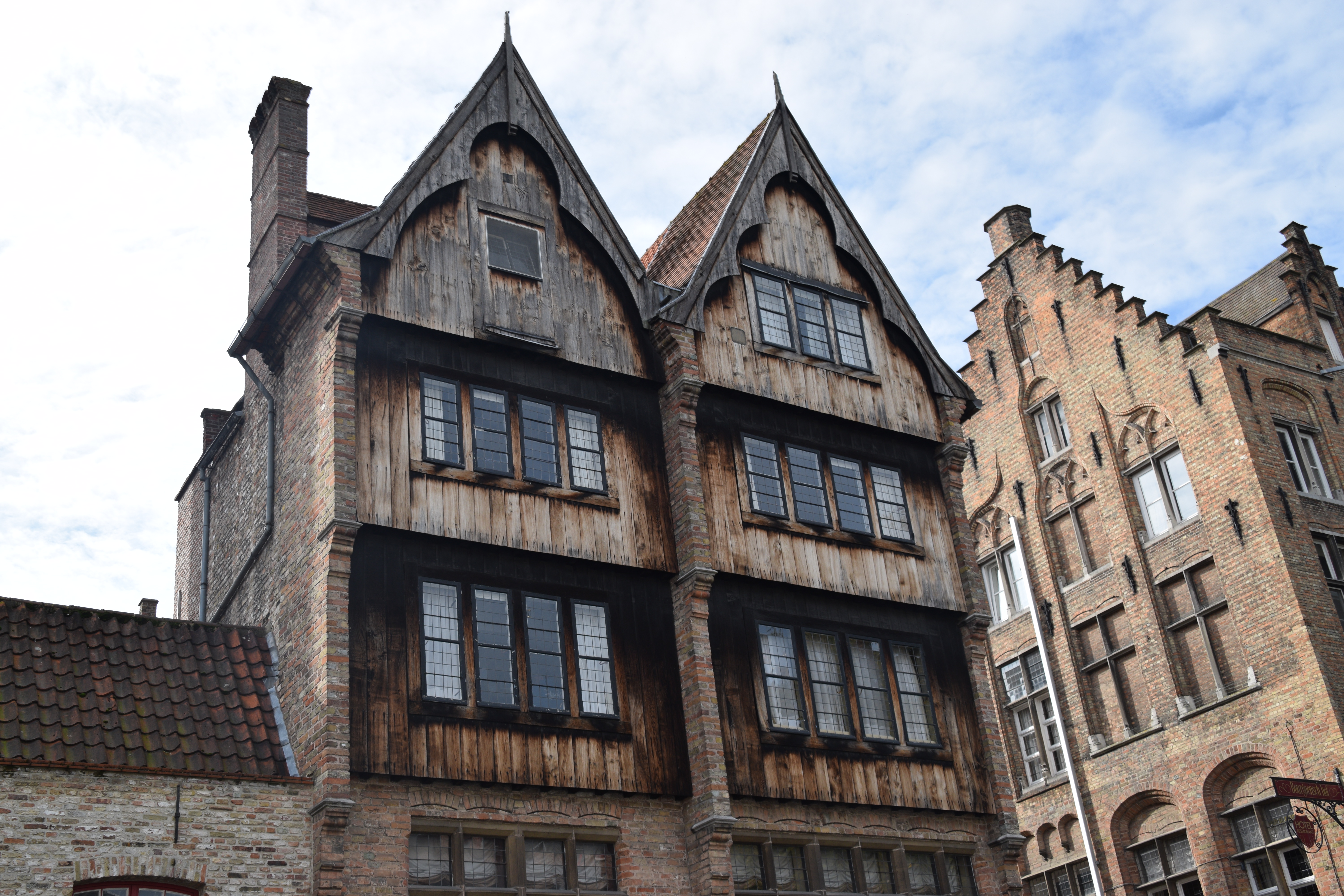 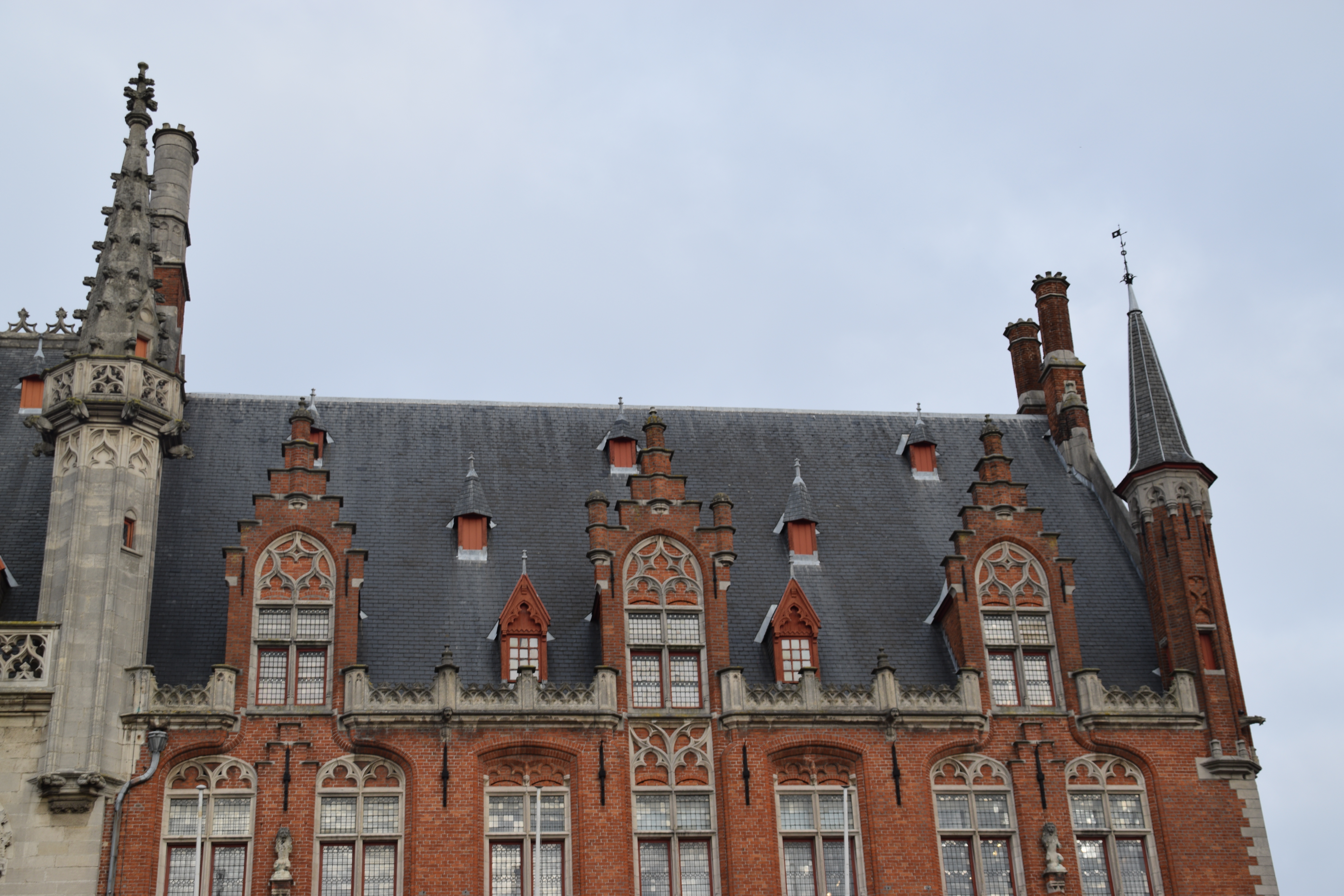 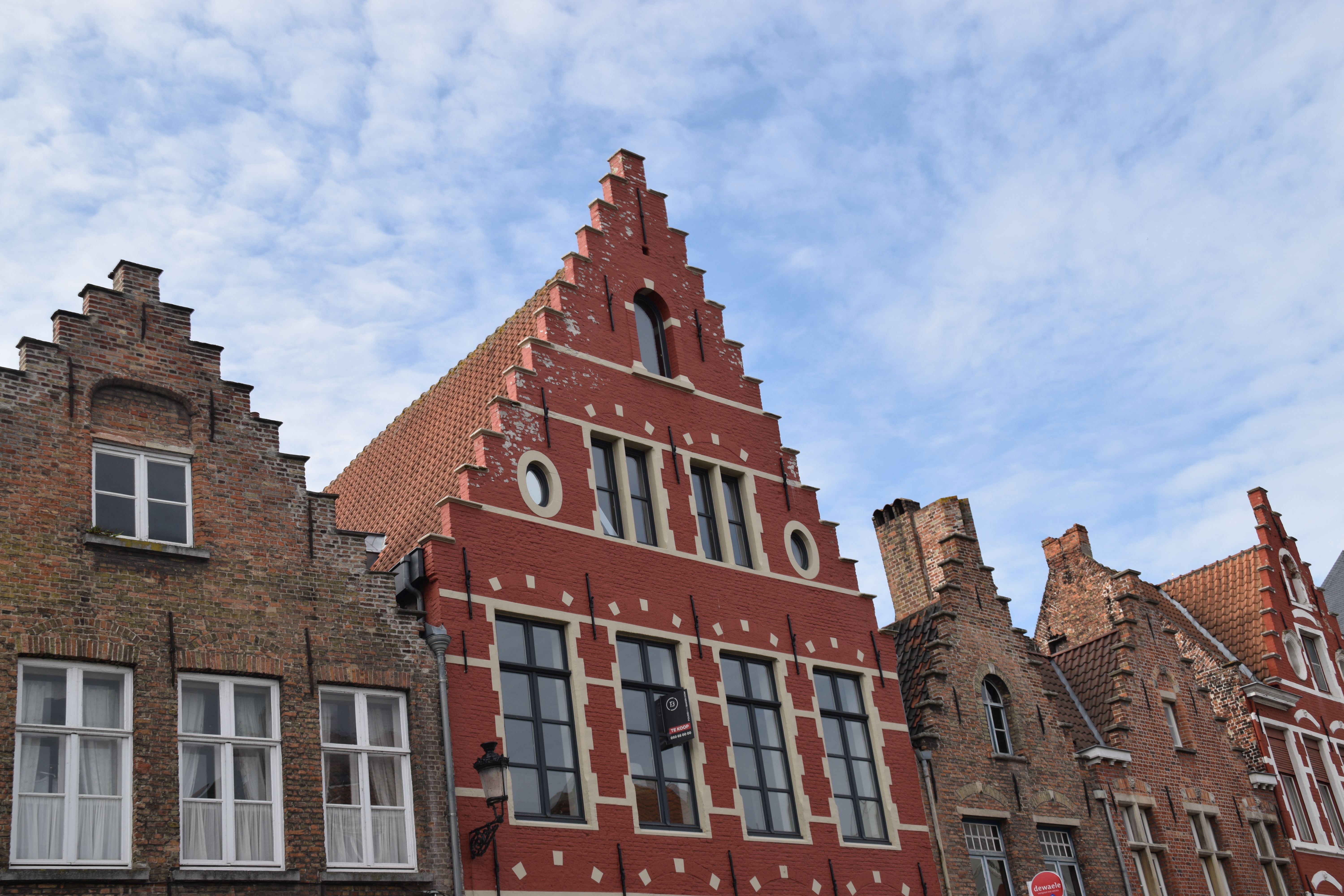 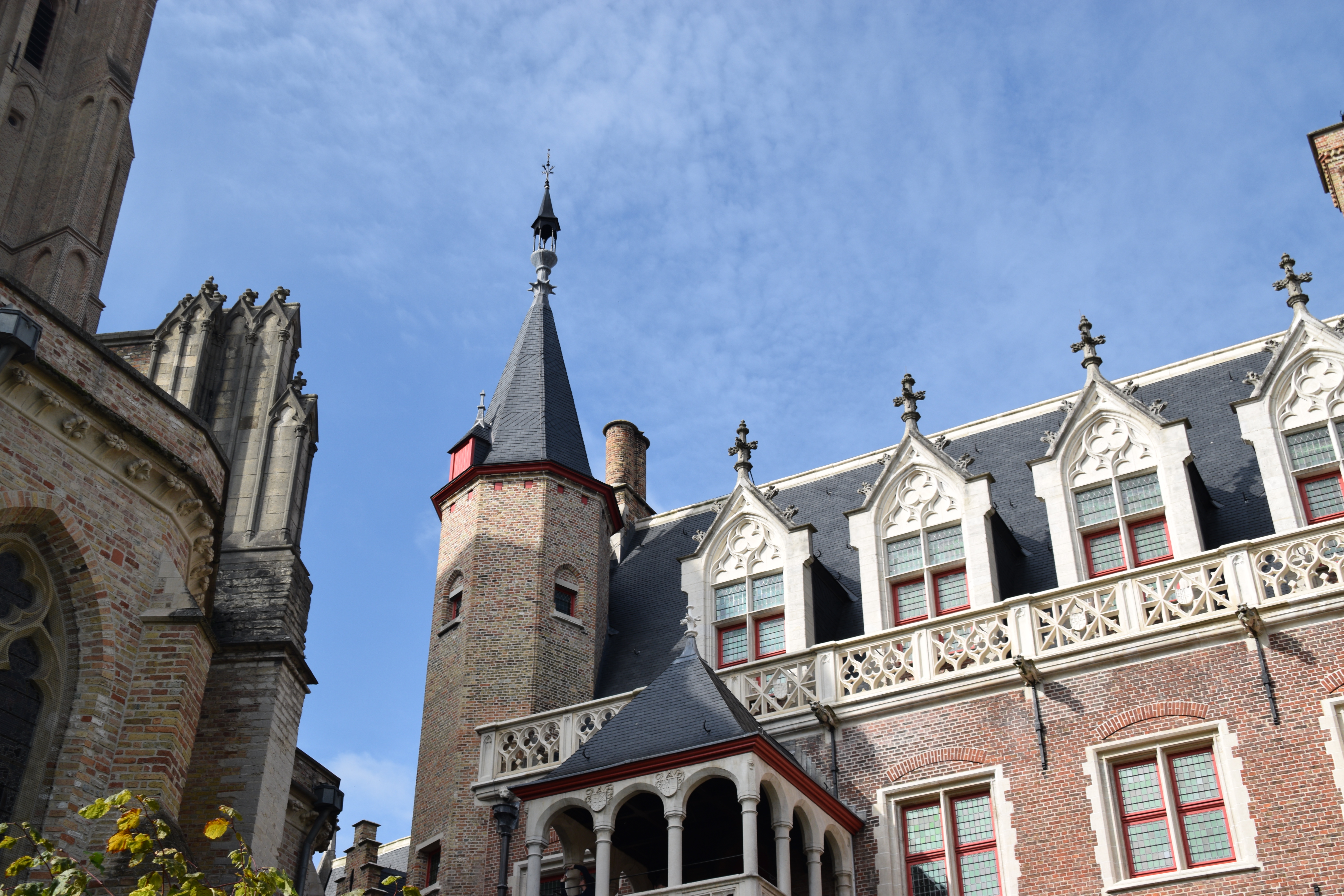 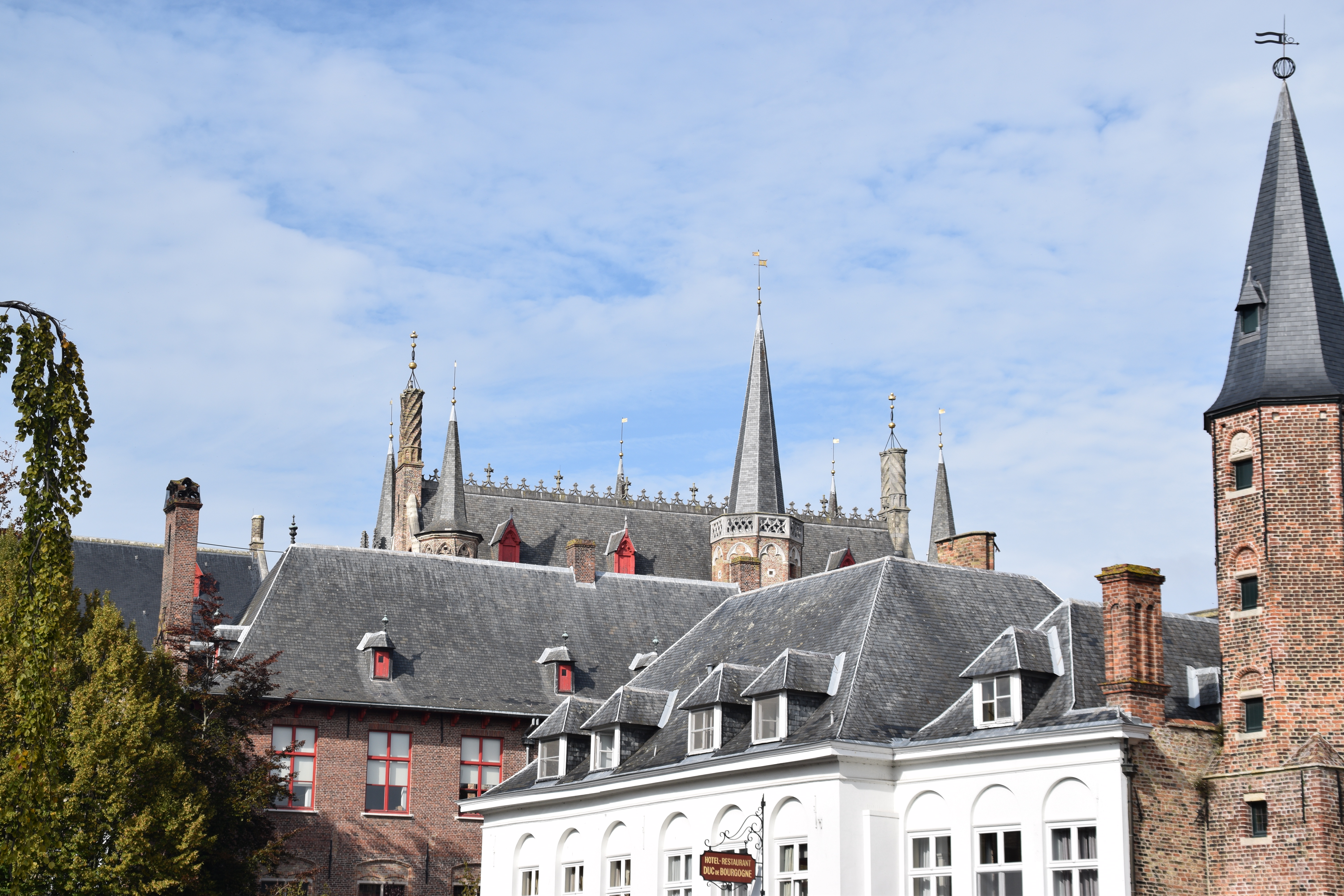 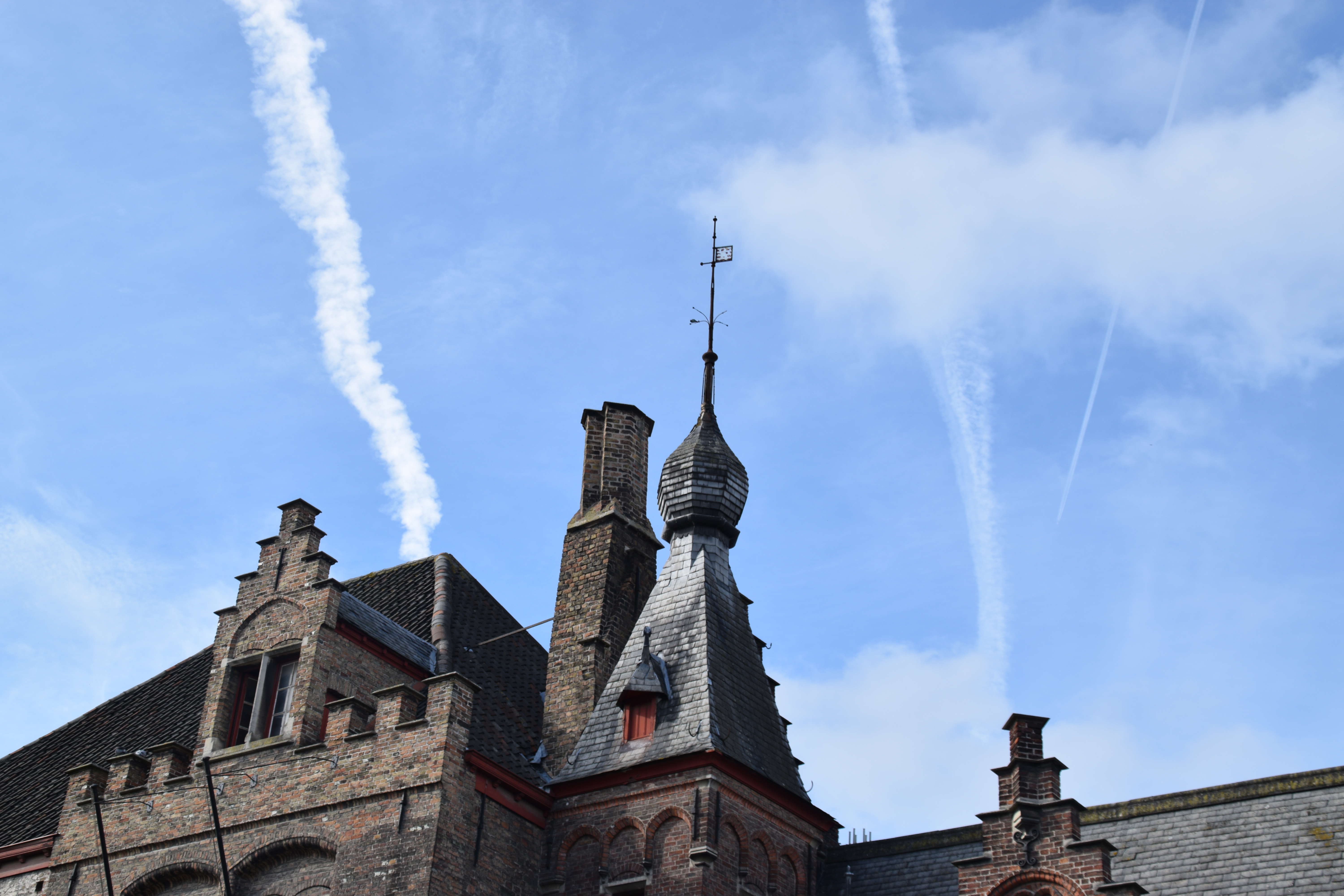 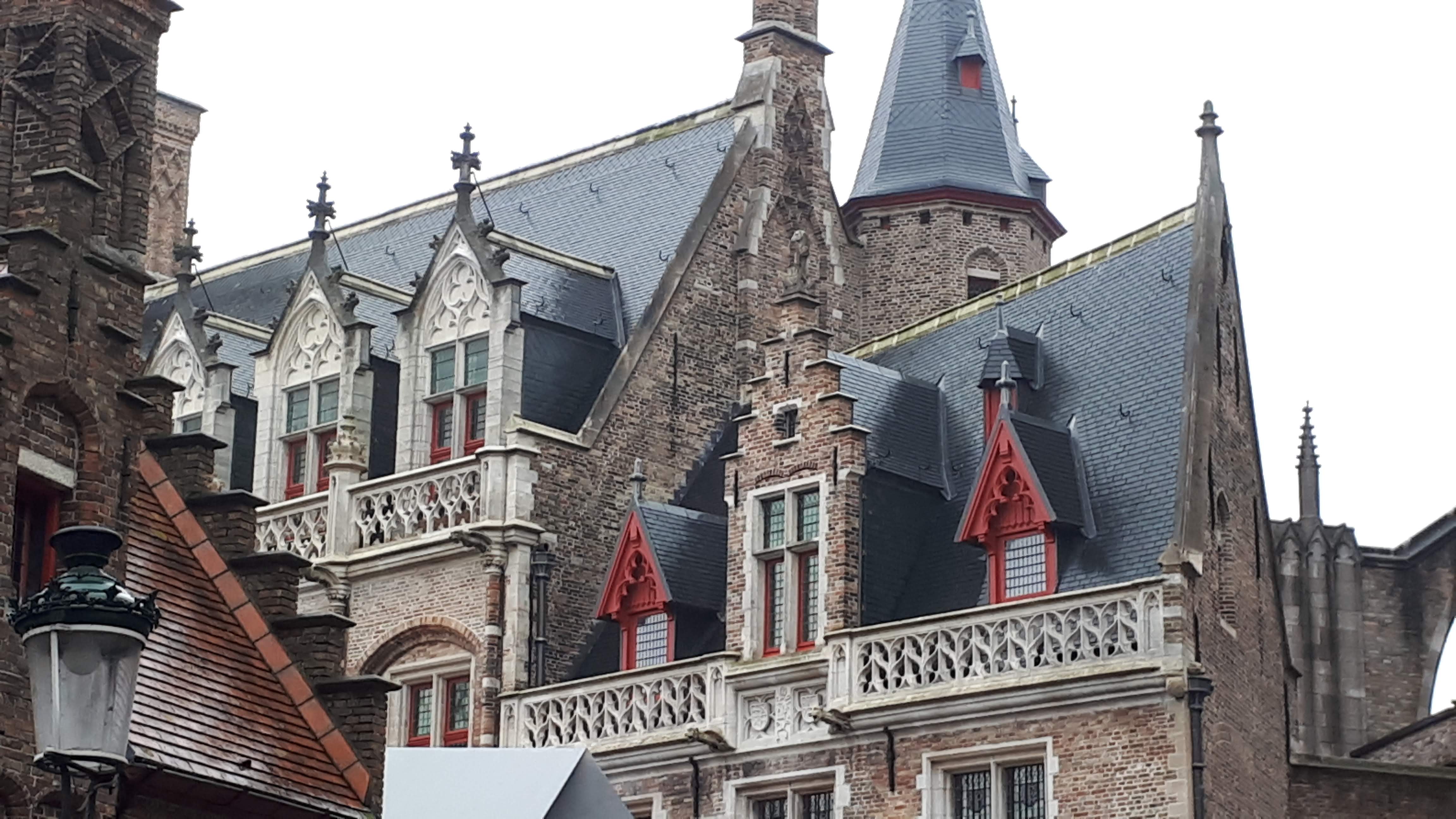 16 thoughts on “Delving into Bruges – her Skyline”