I’ve been asked about the photos used in my ‘Inspiration’ posts.  Now that I’ve hit the nicely rounded number of twenty,   I though it a good time to reissue along with details of the photos…..(if I can remember!!) 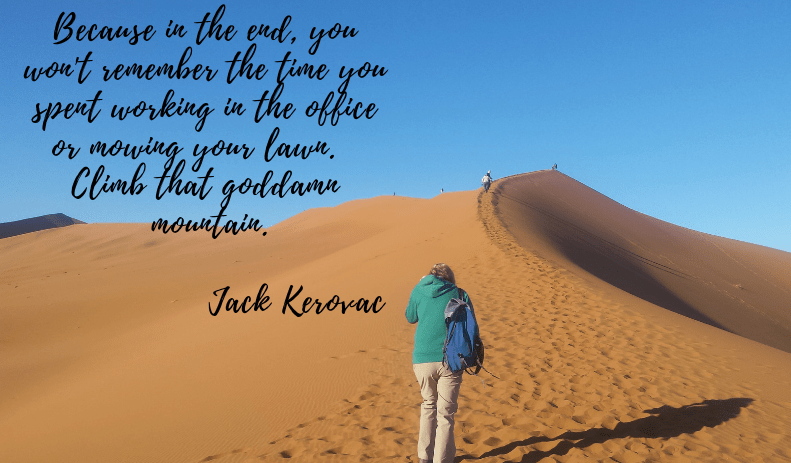 This photo was taken early morning in Sossusvlei,  Namibia (2017).   The dunes are a major attraction and are absolutely spectacular.   You have to set off before the heat of the day catches up with you.   Its chilly – but not for long!!! 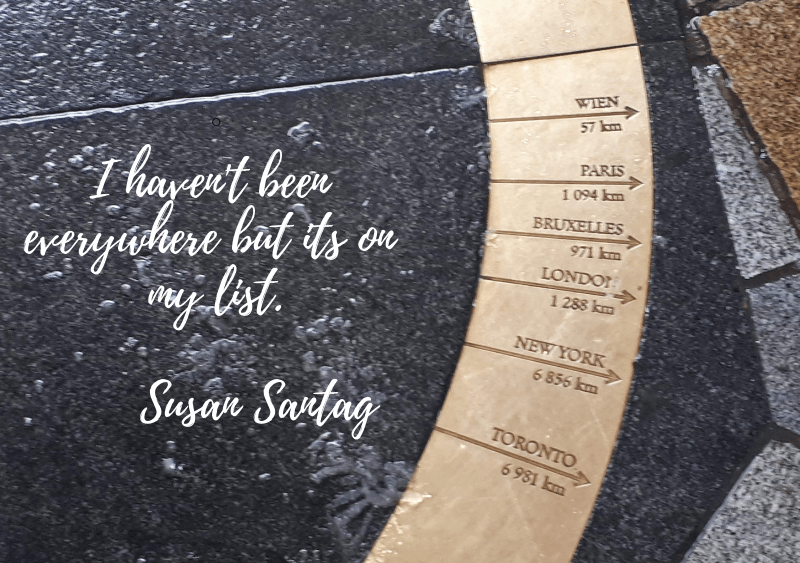 Bratislava (2018)  –  This is Kilometre Zero which measures distances to global cities.   It can be found under Michael’s Tower which is part of the original fortifications of the city.   We visited in January,  maybe not the best time of the year! 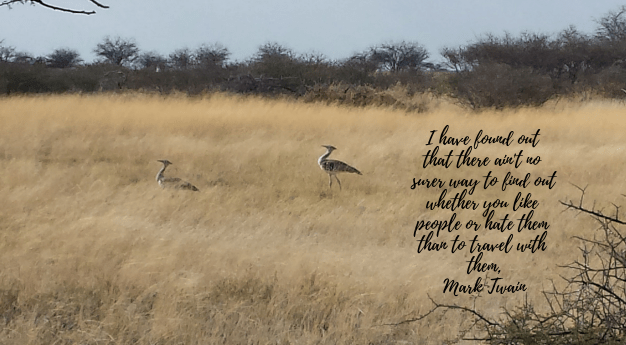 Namibia again (and not the last Namibian photo in the collection!)   This is a pair of bustards in Etosha National Park.    We loved the fact that we could self drive in the park.  Such a privilege and treat. 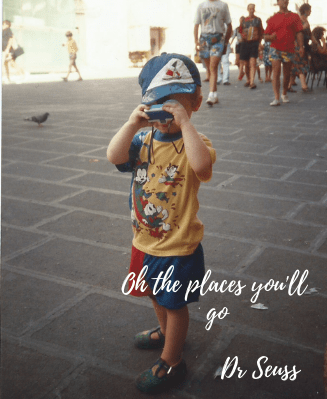 Assisi,  Italy (1992).    We’d just bought the toy camera in a souvenir shop.   Lots of tourists stopped to take photos of him  – ah pre social media days – we could have made a fortune out of you Stephen!! 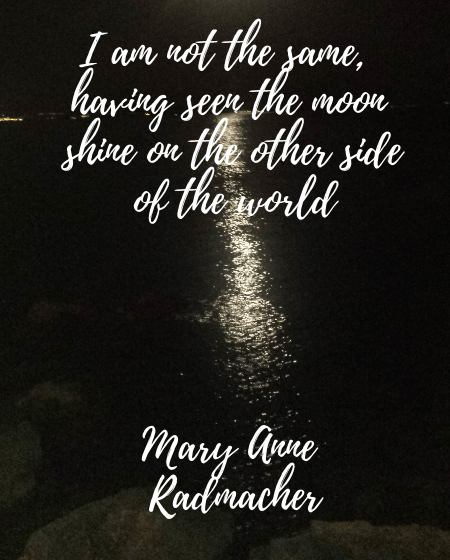 It was a challenge seeking this one out again!!   Had to trawl through so much stuff to find it .. but find it I did.    I’d lots of sunsets but actually very few moonshots!   This photo was taken in the town of Opatija in Croatia (2017).   We’d a great trip,  starting at Zadar and ending in Pula.   Our route offered a bit of everything – national parks,  roman ruins,  beaches,  islands….  busy in August but very enjoyable none the less. 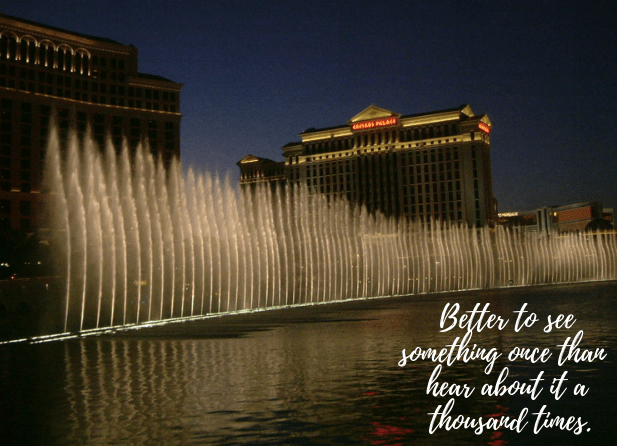 OK- this is an easy one.   Las Vegas is not for everyone but we’ve used it as a base on a few occasions for exploring the national parks of Arizona and Utah.   Thinking back,  I’m pretty sure we’ve always been there in August!!!   Sooooooooooo hot! 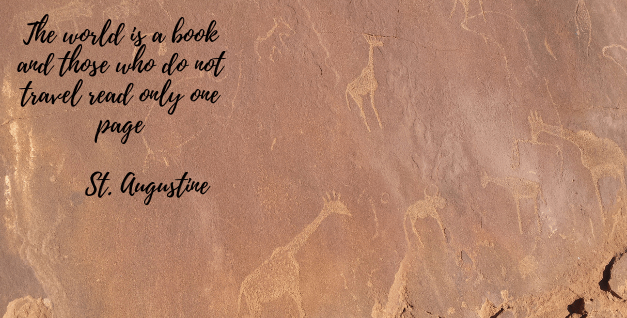 Namibia again!  The rock-art galleries of Twyfelfontein contain over 2000 engravings and paintings.    Probably the work of San hunters who were attracted to the area because it contained the only spring (Twyfelfontein means ‘doubtful spring’),  some of the engravings may date back 10,000 years 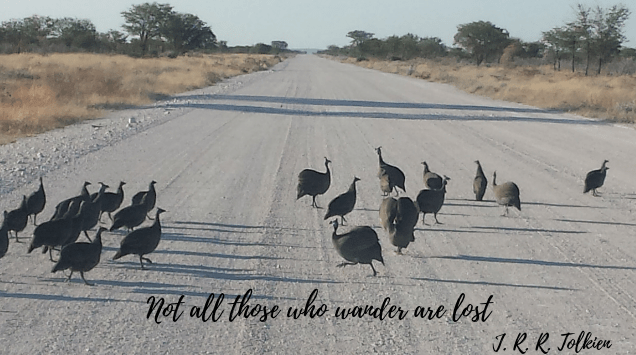 Namibia! ( we really loved that trip!!!).  Guinea Fowl in the early morning. 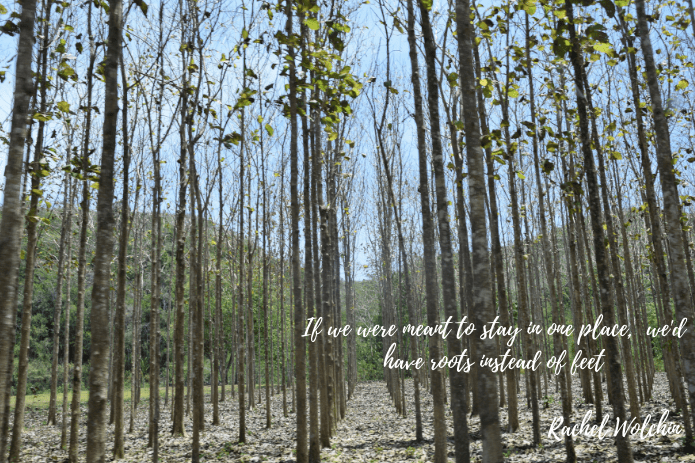 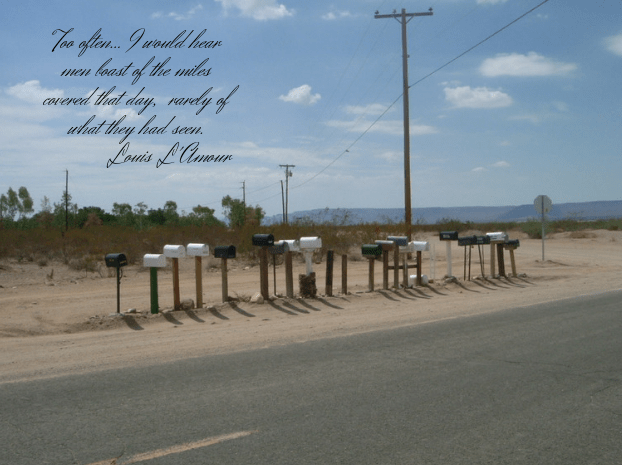 Somewhere along the Mother Road – Route 66  road trip,  summer 2007.   I loved scenes such as these – we couldn’t see any houses – who owns these mail boxes!! 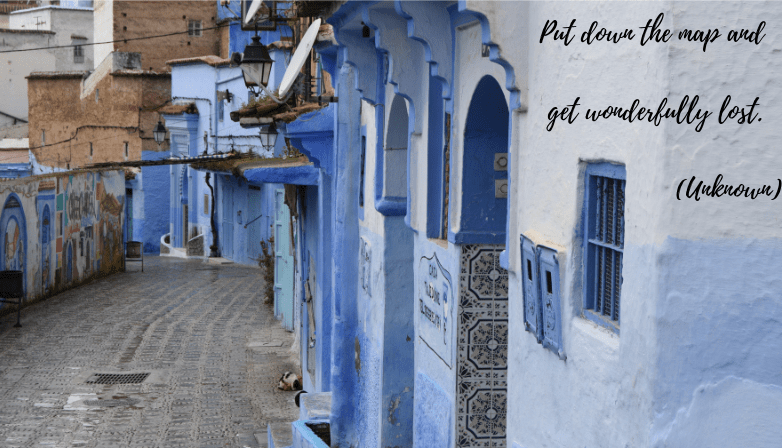 Chefchaouen,  Morocco, 2018.   No points for guessing why its called the Blue City! Apart from being a photographer’s dream,  you will get the best orange juice you’ve ever tasted!   We spent a few days here while on a road trip between Rabat and Tangiers.  Despite being a bit off the beaten track,  the town is very popular with travelers. 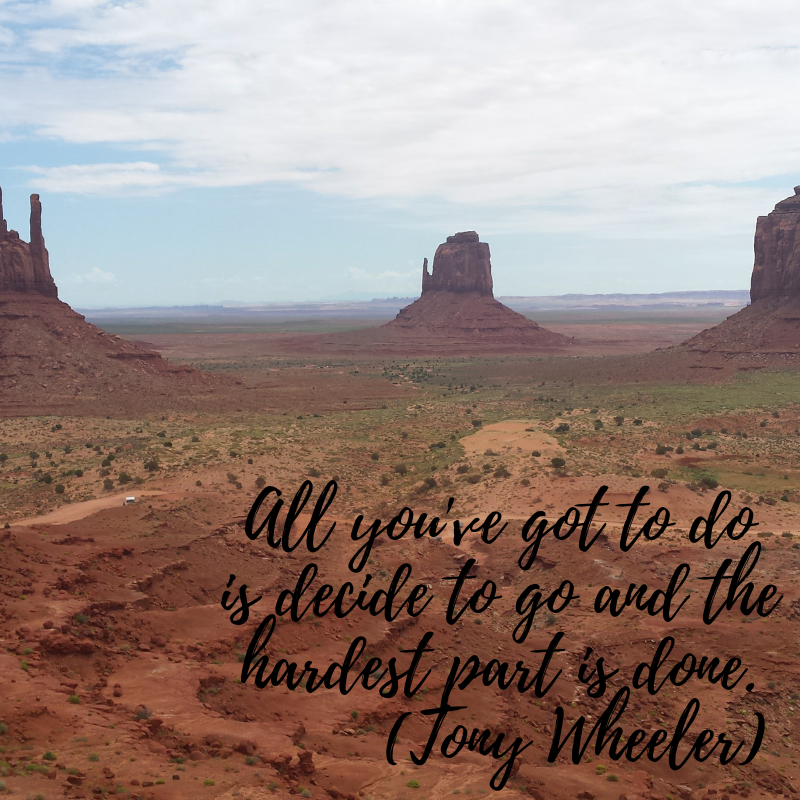 Monument Valley,  Arizona/Utah,  2015.   We were so lucky to spend a night there,  meaning we could enjoy both sunset and sunrise from our cabin porch veranda. 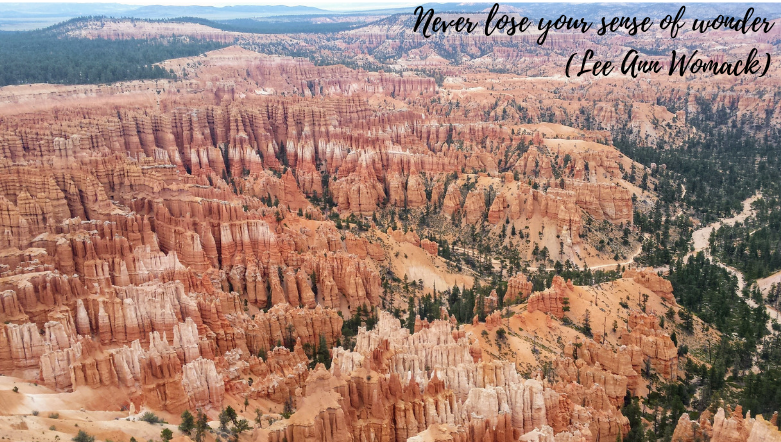 Bryce Canyon,  Utah,  2015.  I think these hoodoos make for one of the most extraordinary landscapes I’ve ever come across. 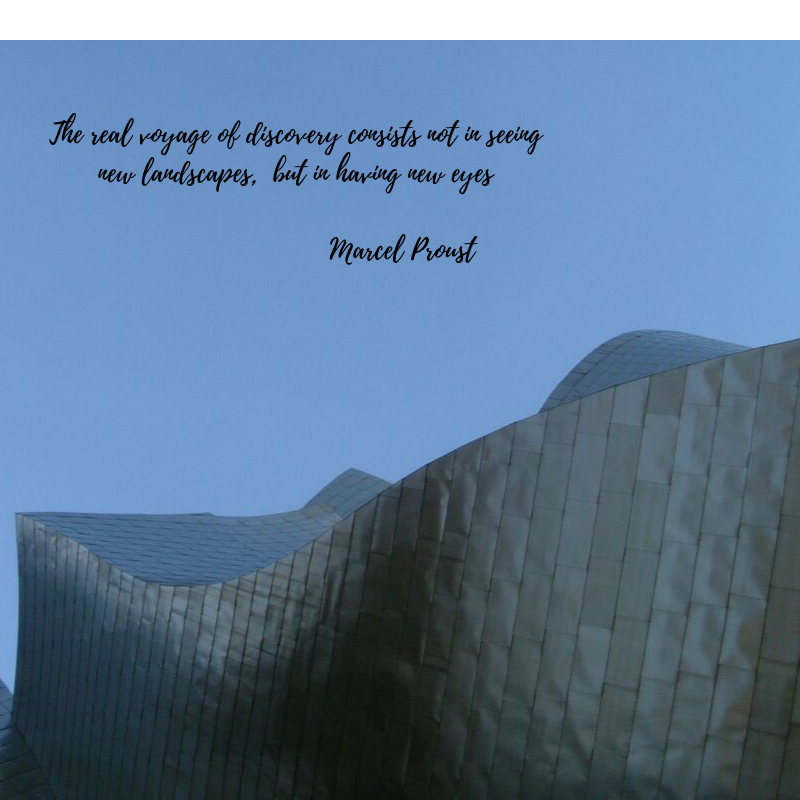 Bilbao,  Spain (maybe 2005).   Opened in 1997,  Museo Gugggenheim  put Bilbao on the world map.   The structure itself is definitely the most important part of the collection! 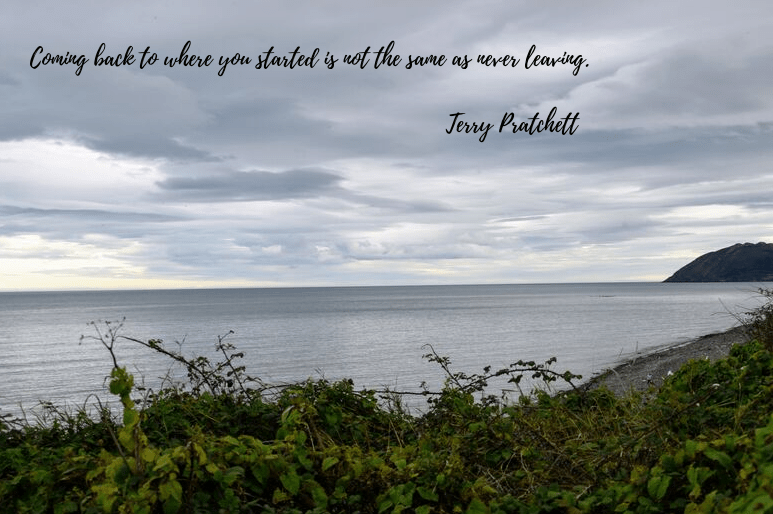 I took this photo in autumn 2019,   about 1 km from my home in Shankill,  Dublin.   This is the Irish Sea which,  along with the Atlantic Ocean,  separates our beloved island home from the rest of the world! 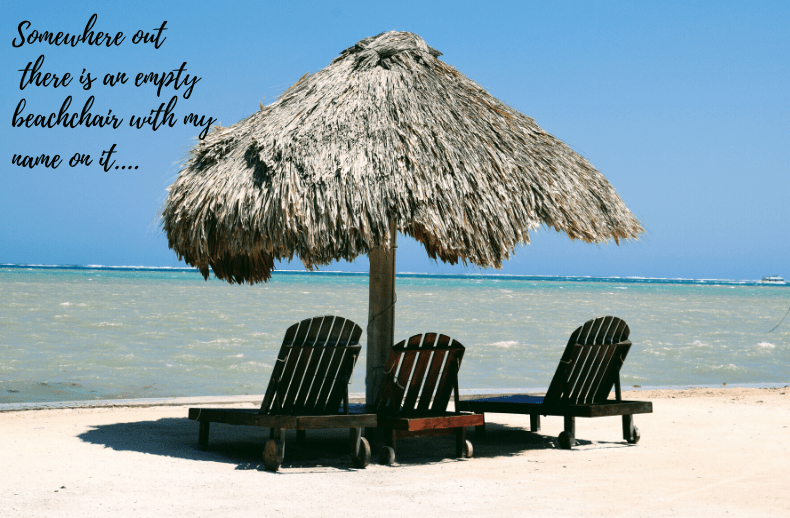 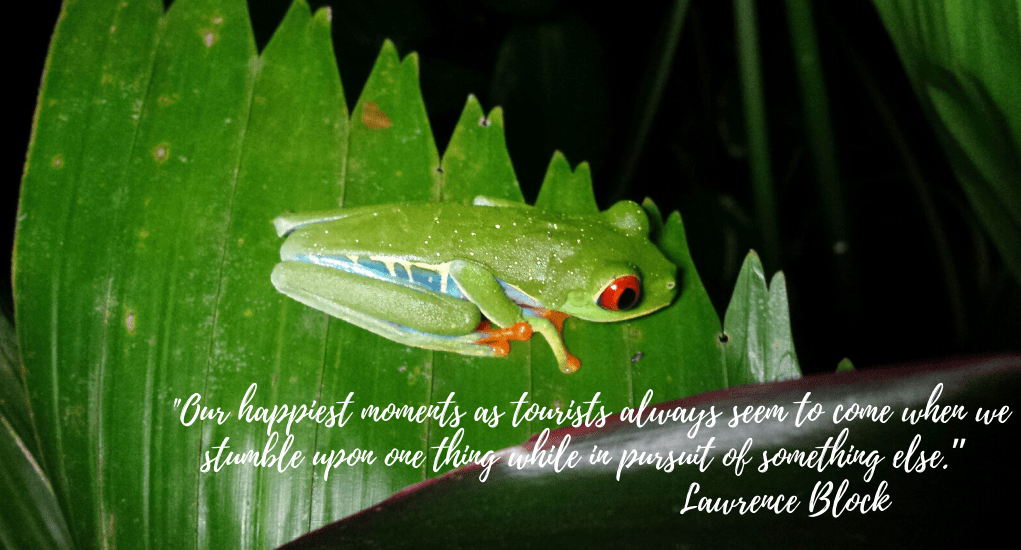 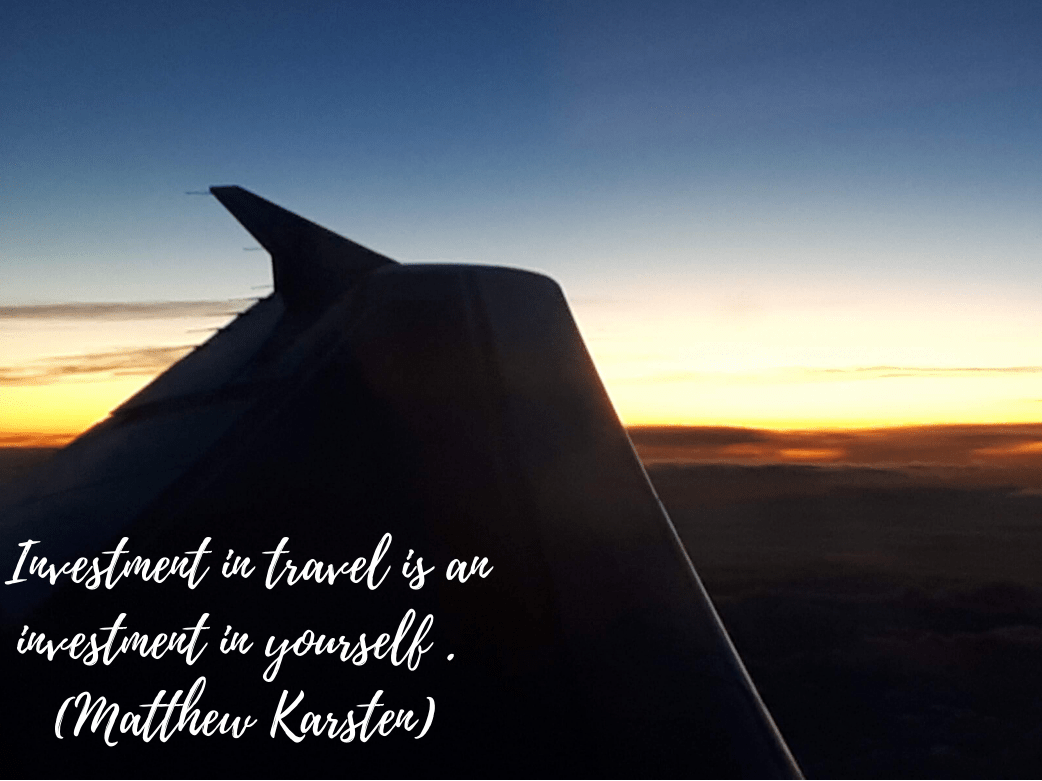 Somewhere over the Atlantic!   February, 2020 en route home from South Carolina.  This was my last travel photo – who’d have thought it would be so significant!   I wonder when I’ll next be on an aeroplane!! 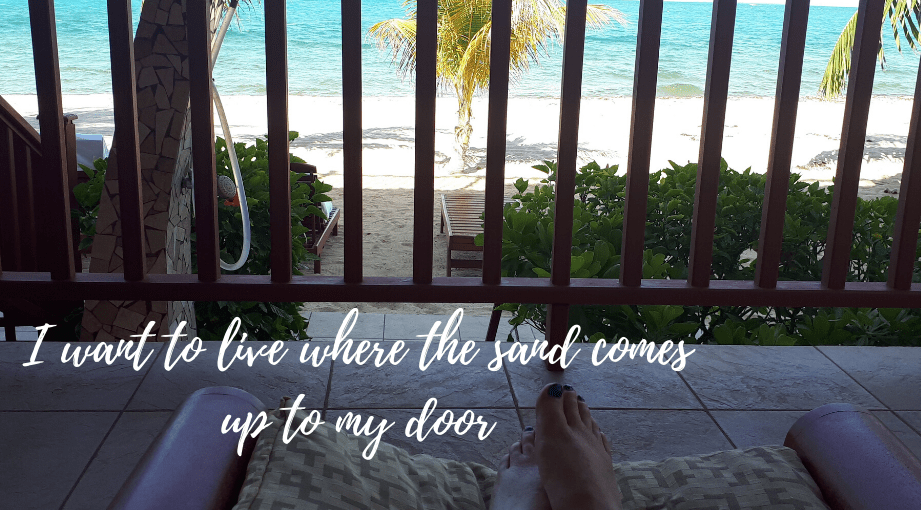 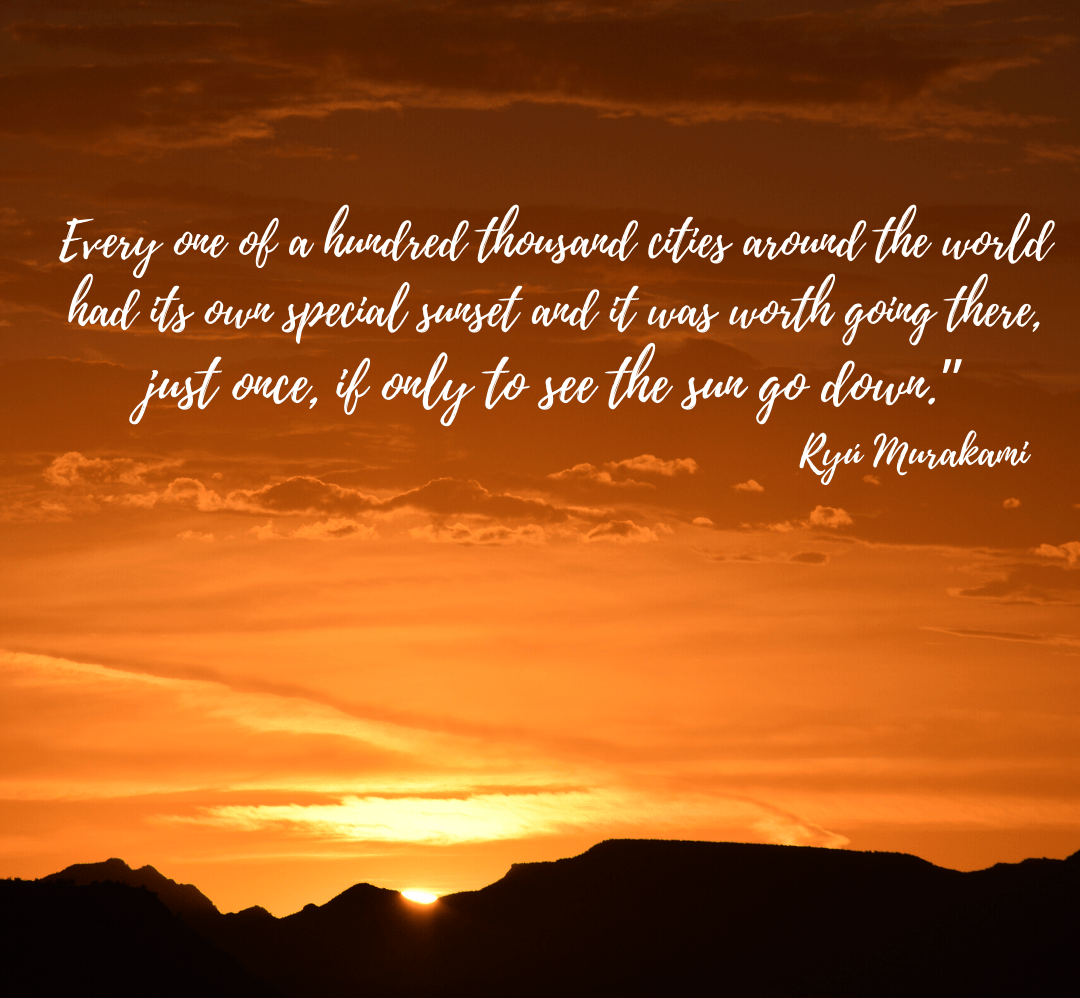 Sedona,  Arizona, USA  (2019).   During the day,  visitors enjoy the red rock scenery.   As evening falls,  they head to vantage points around the city to enjoy the amazing sunsets.

So there you have it.    Hope you enjoyed!