E is for Early Mornings

I’m not an early riser – in fact I’d rather not do mornings at all  – they’d be banned if I’d my way!   However,  I have been know to drag myself from the bed before sunrise when the occasion begs it and wow – what a world there is out there!!

Waiting for a sunrise guided walk around the base of the rock. 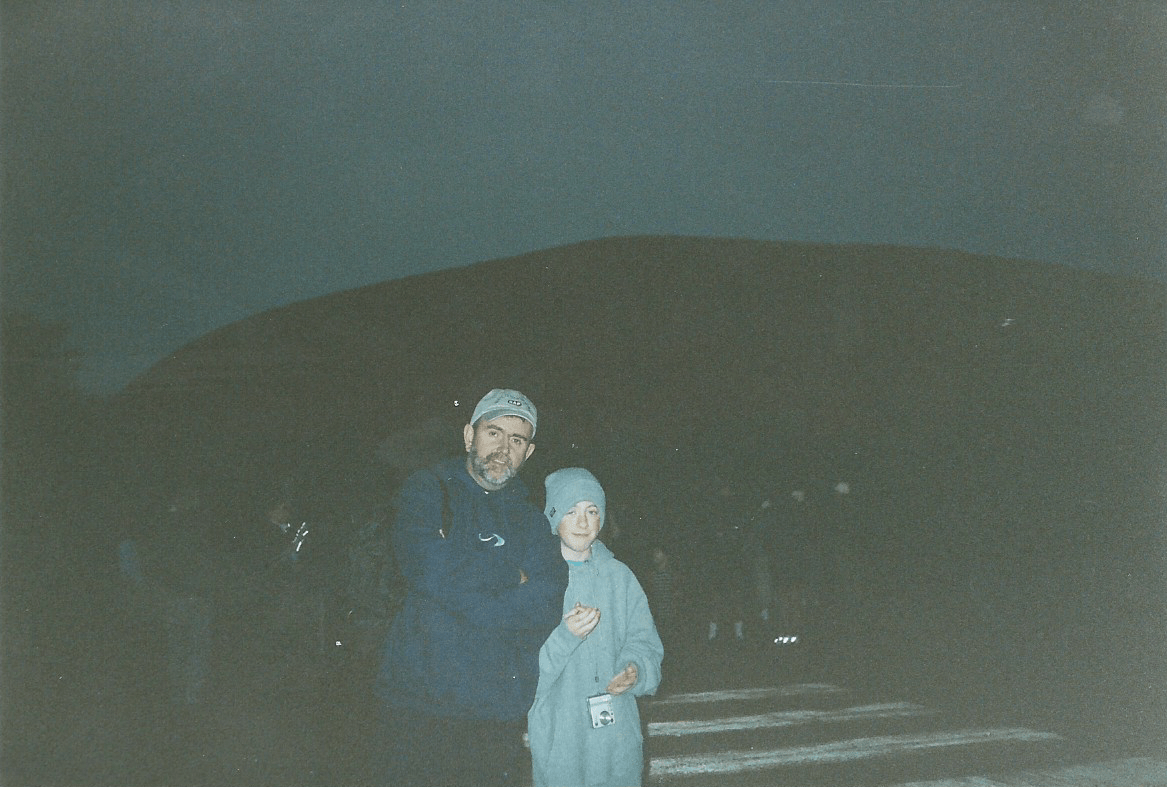 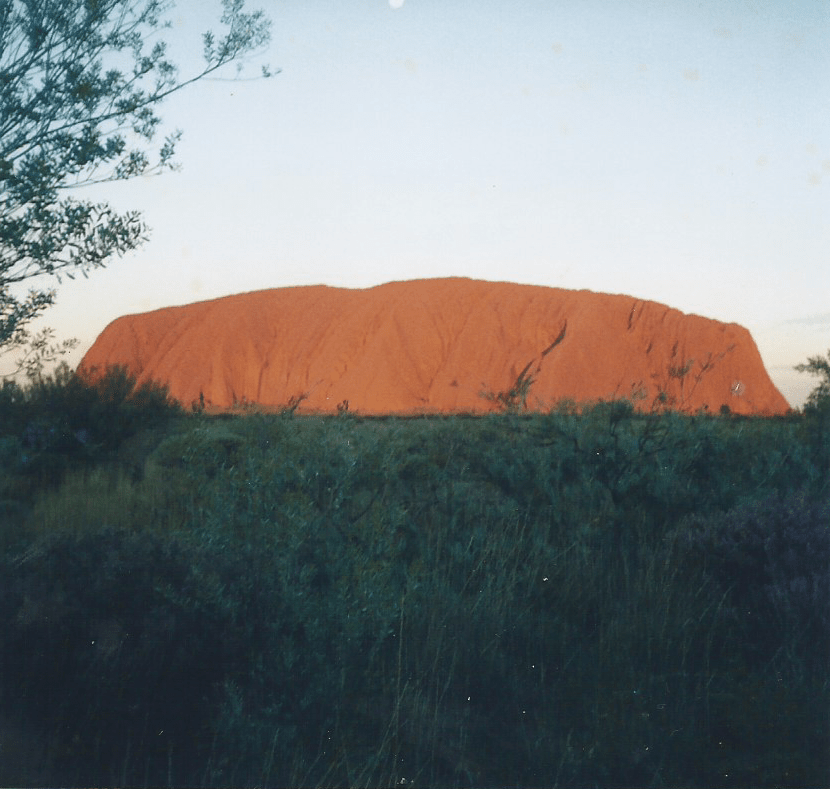 On an early morning game drive,  we rounded a corner and found 5 cubs patiently waiting for mum to return with breakfast.   We watched them for 15 – 20 minutes and while they frolicked about at times,  they never strayed from the spot. 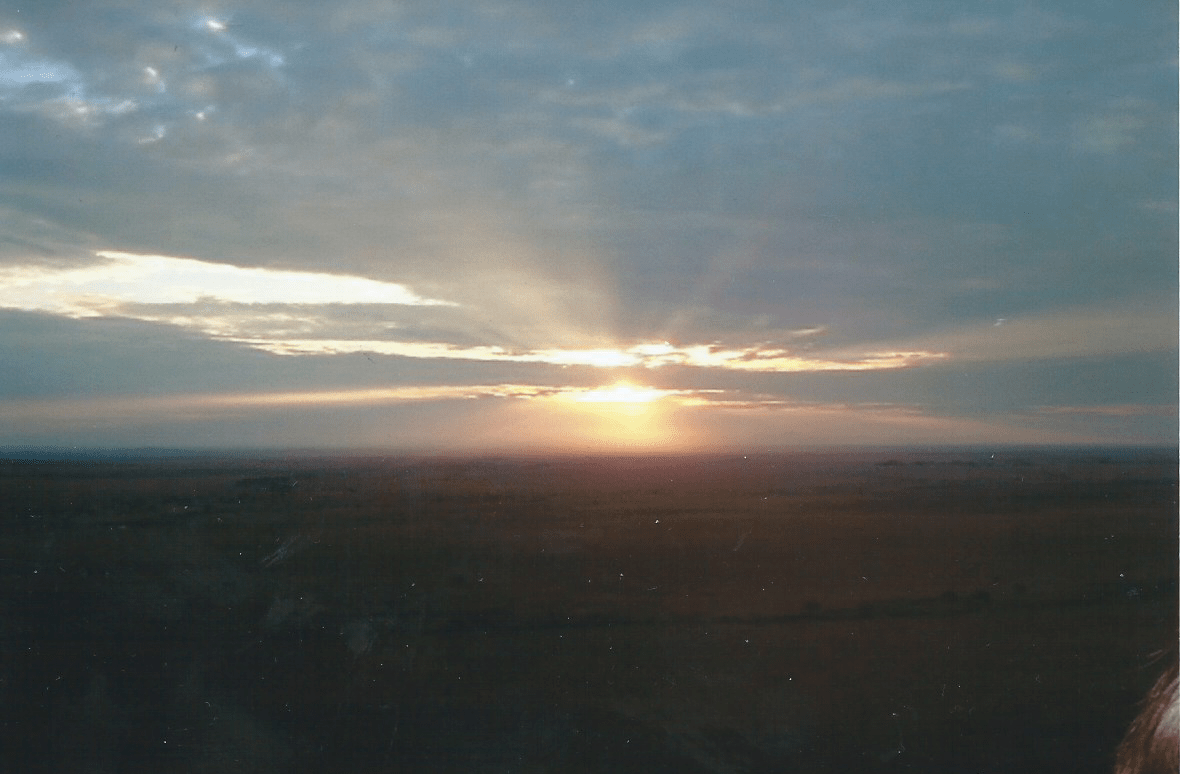 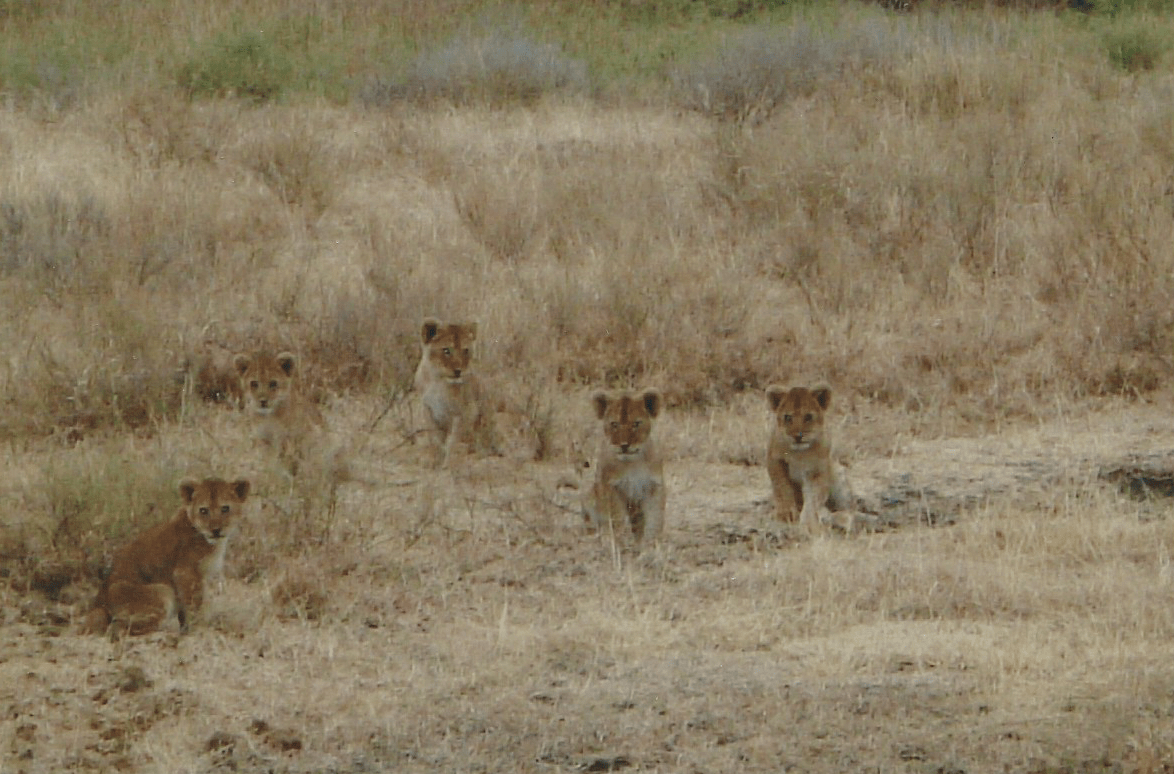 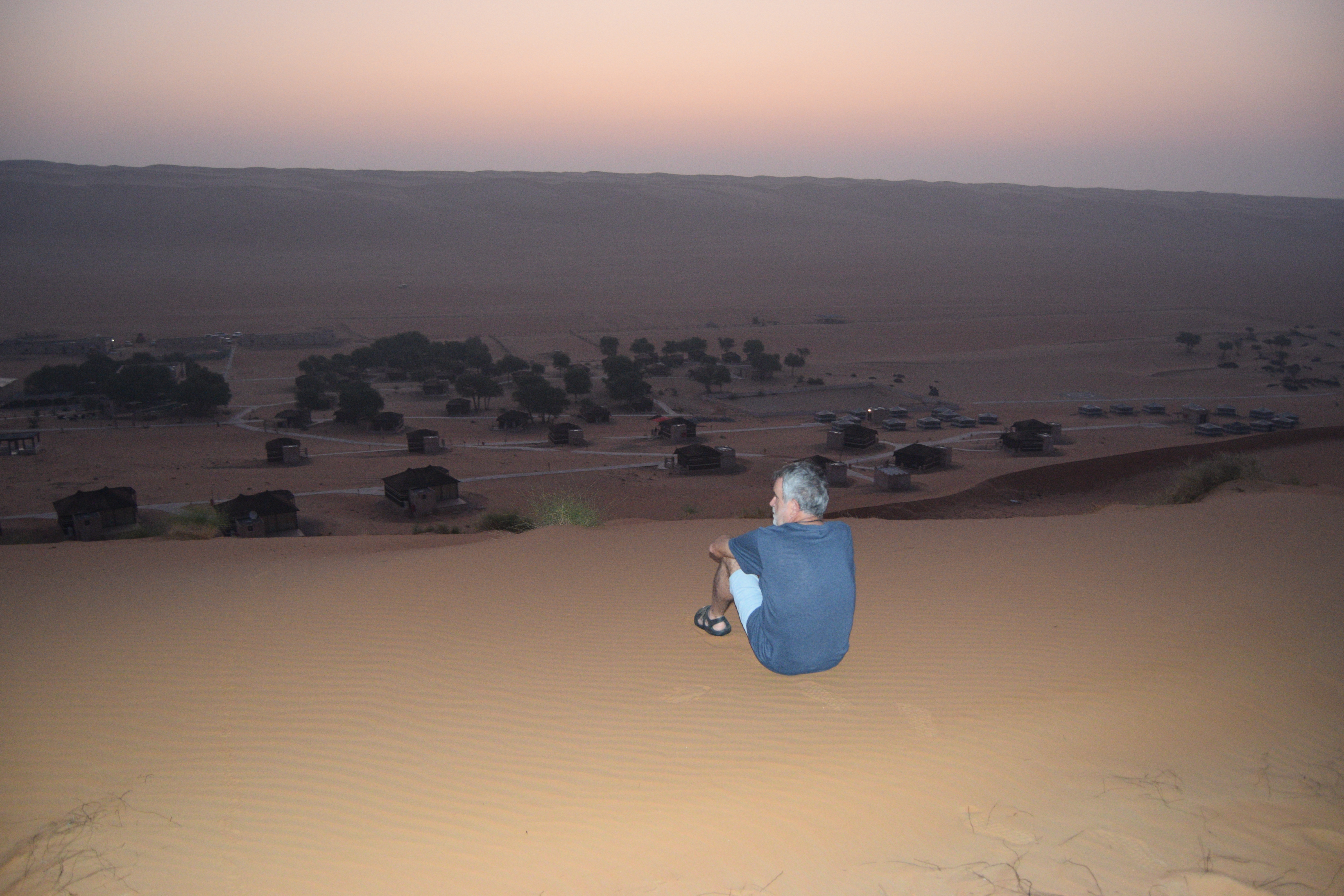 Turtle returning to the sea after laying eggs in the sand. 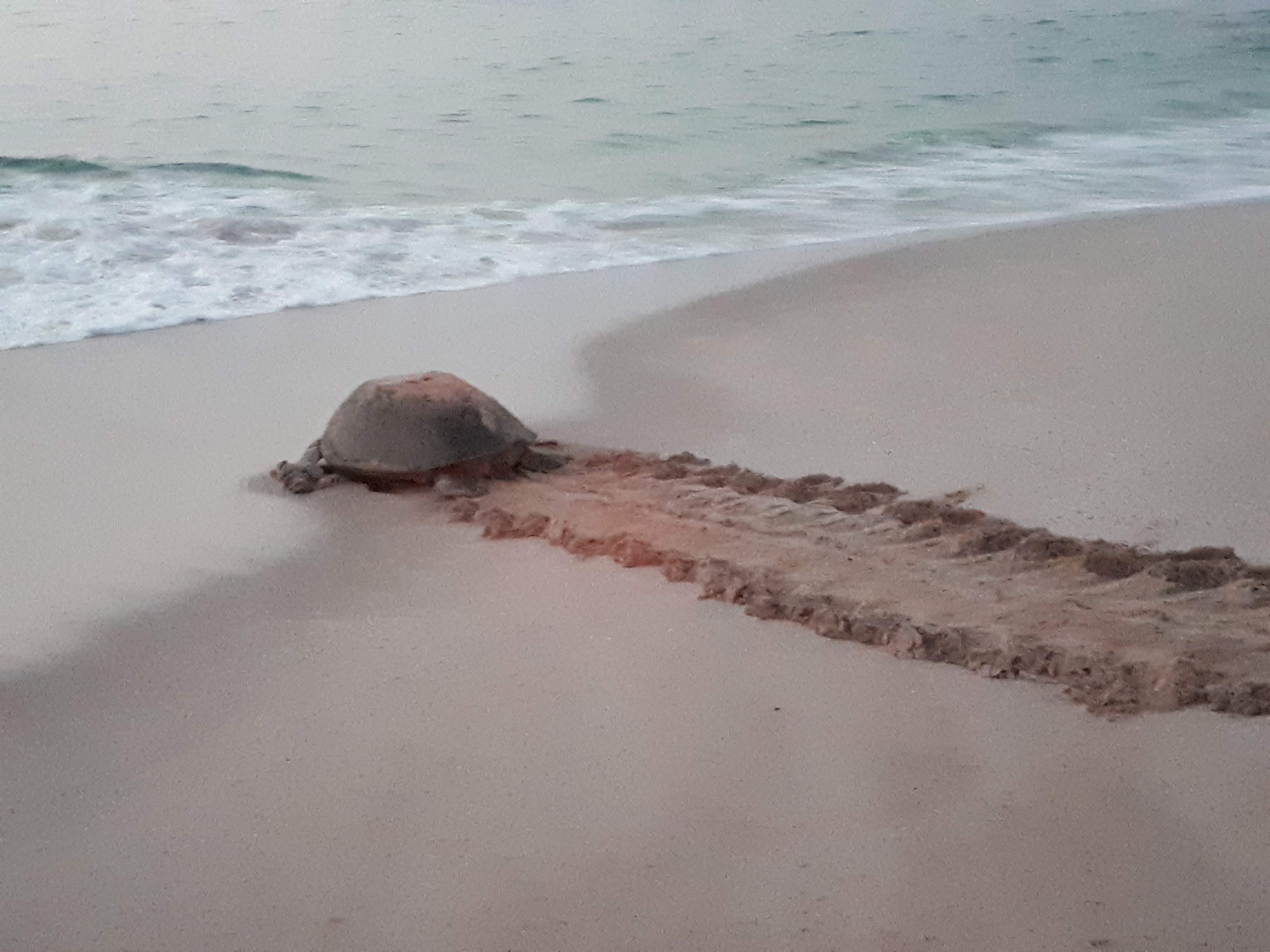 As the sun rises,  around 200 Buddhist monks leave their temples for a tradition of alms giving that dates back to the 14th century.   Locals wake early to prepare the food and kneel in wait along the route to present their gift. 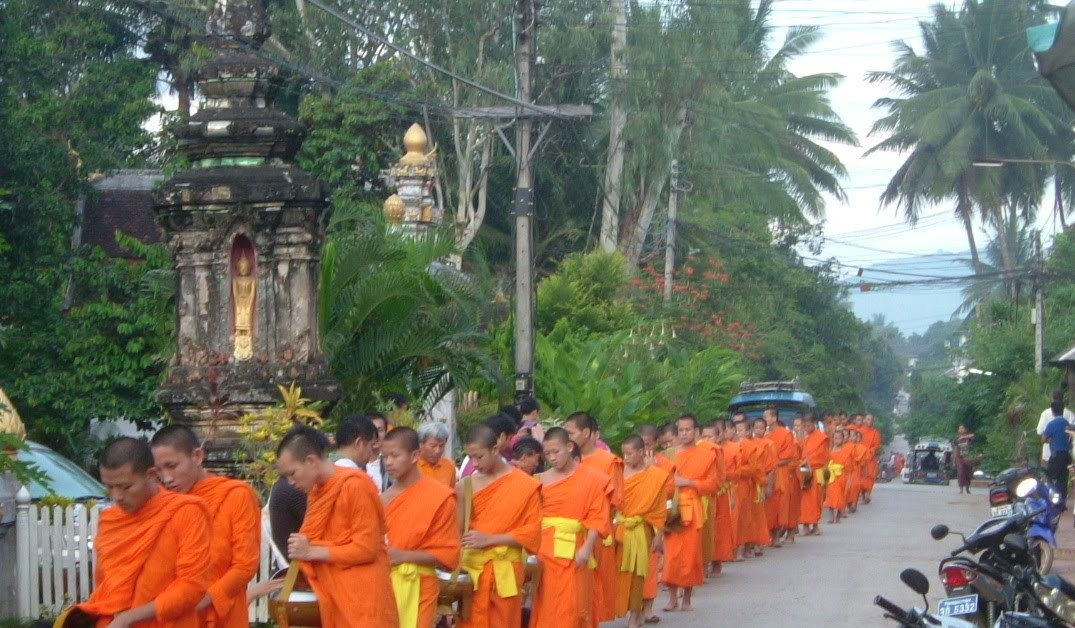 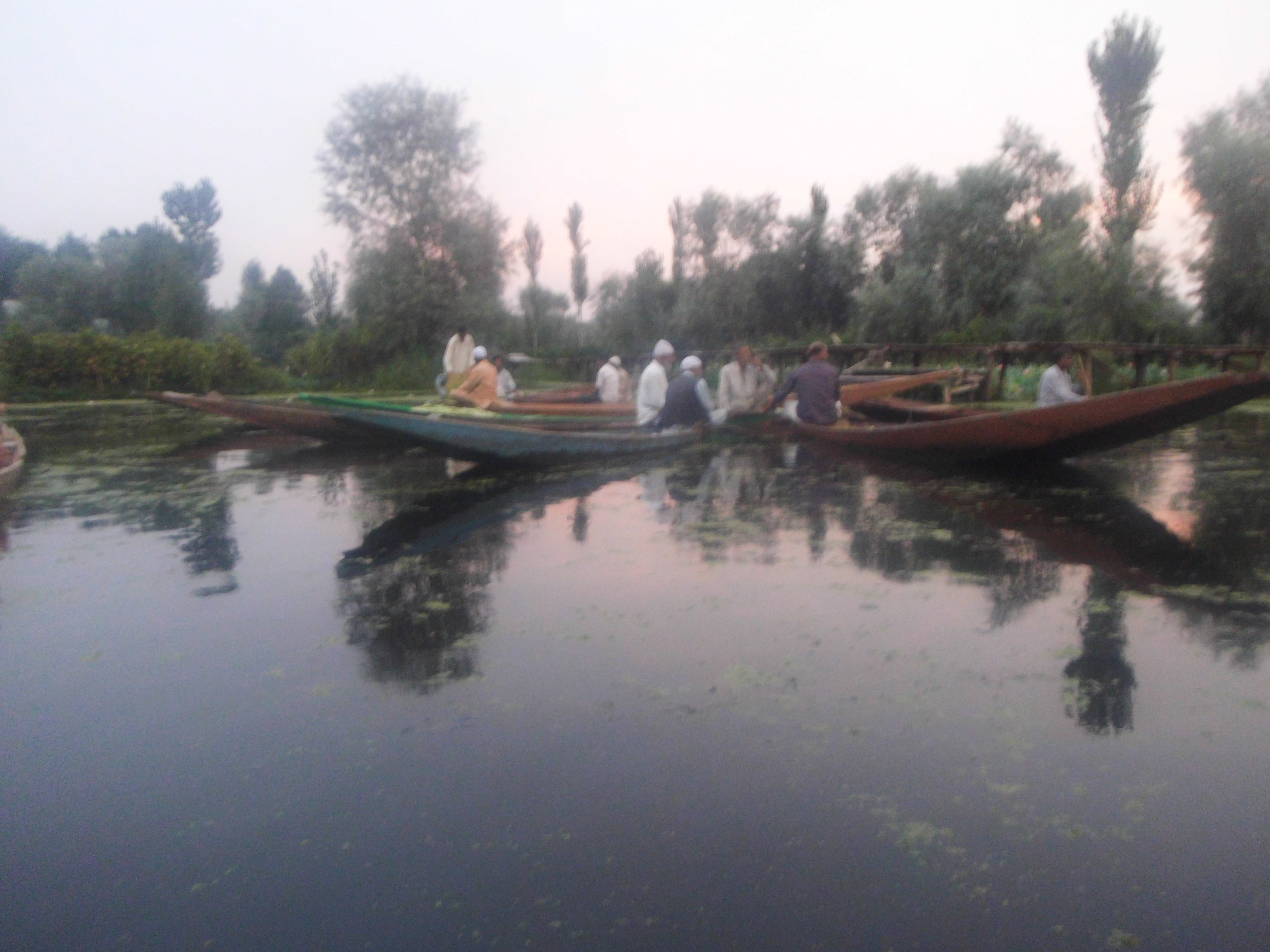 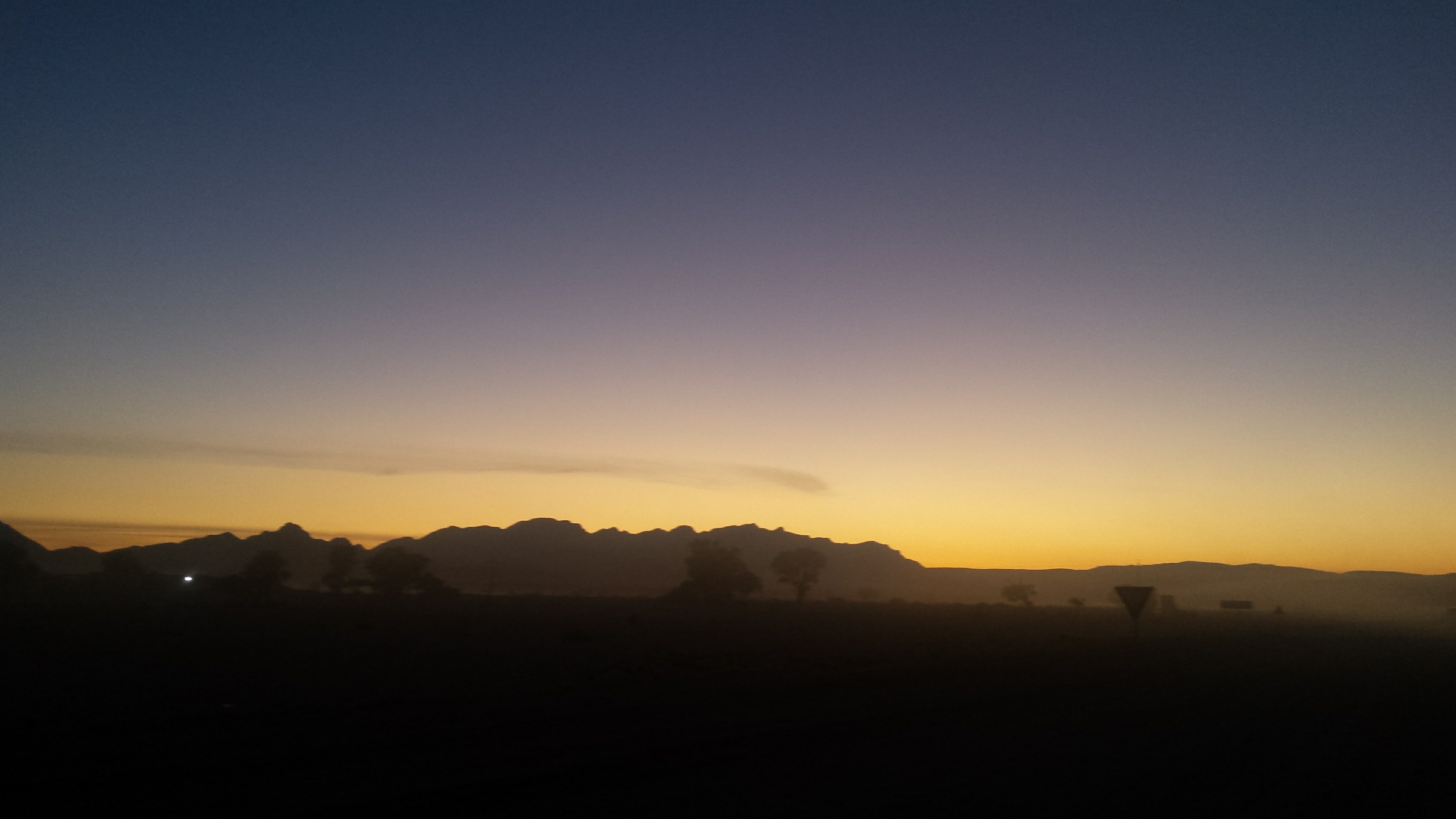 When we reach the gates,  we join the queue – the park doesn’t open until sunrise and then its another 60 km to the main dunes.

Once the gate opens,  the crowd disperses …. 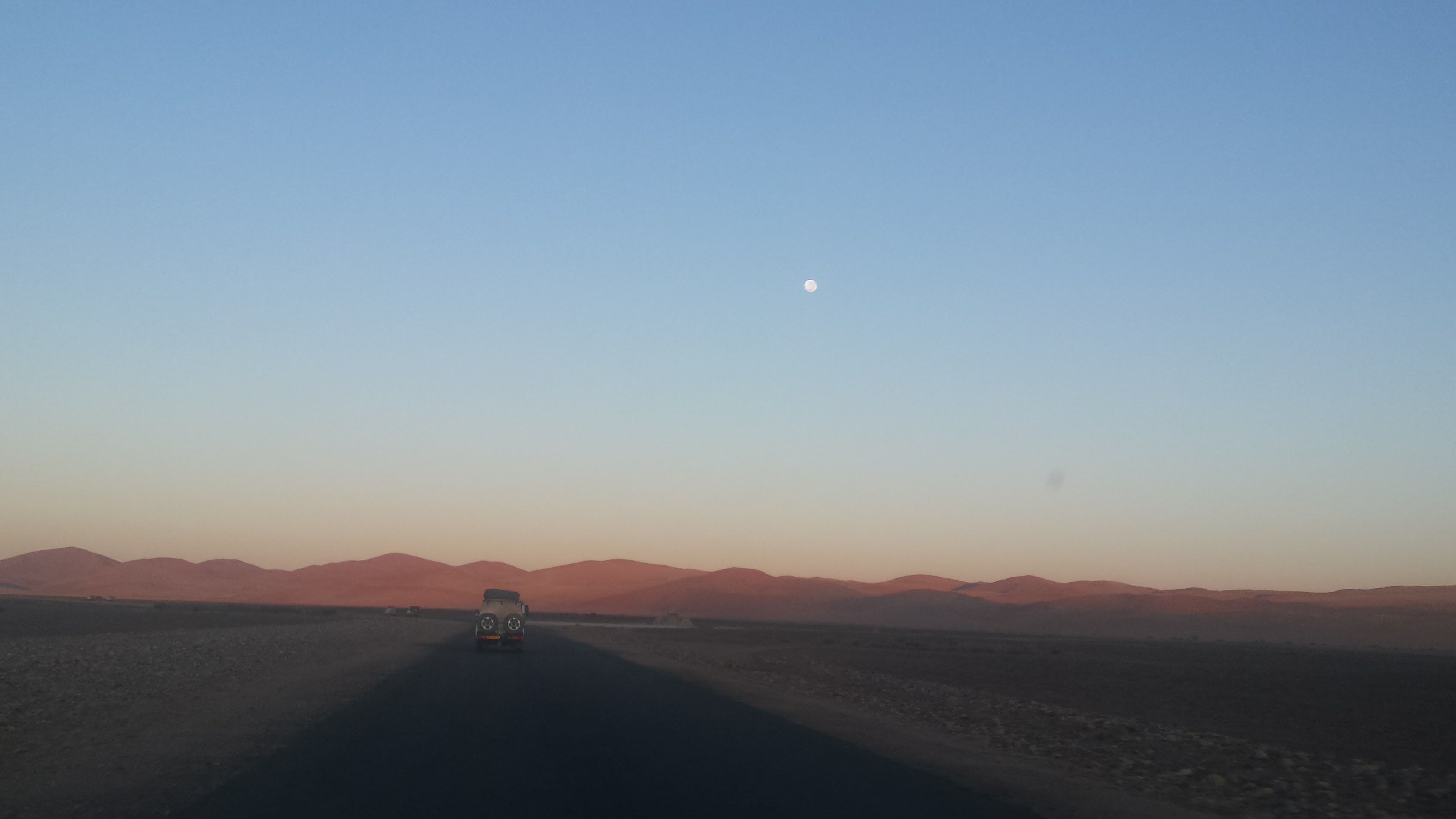 People don’t arrive there early just for the light and colours,  but also to start on the climb before it gets too hot. 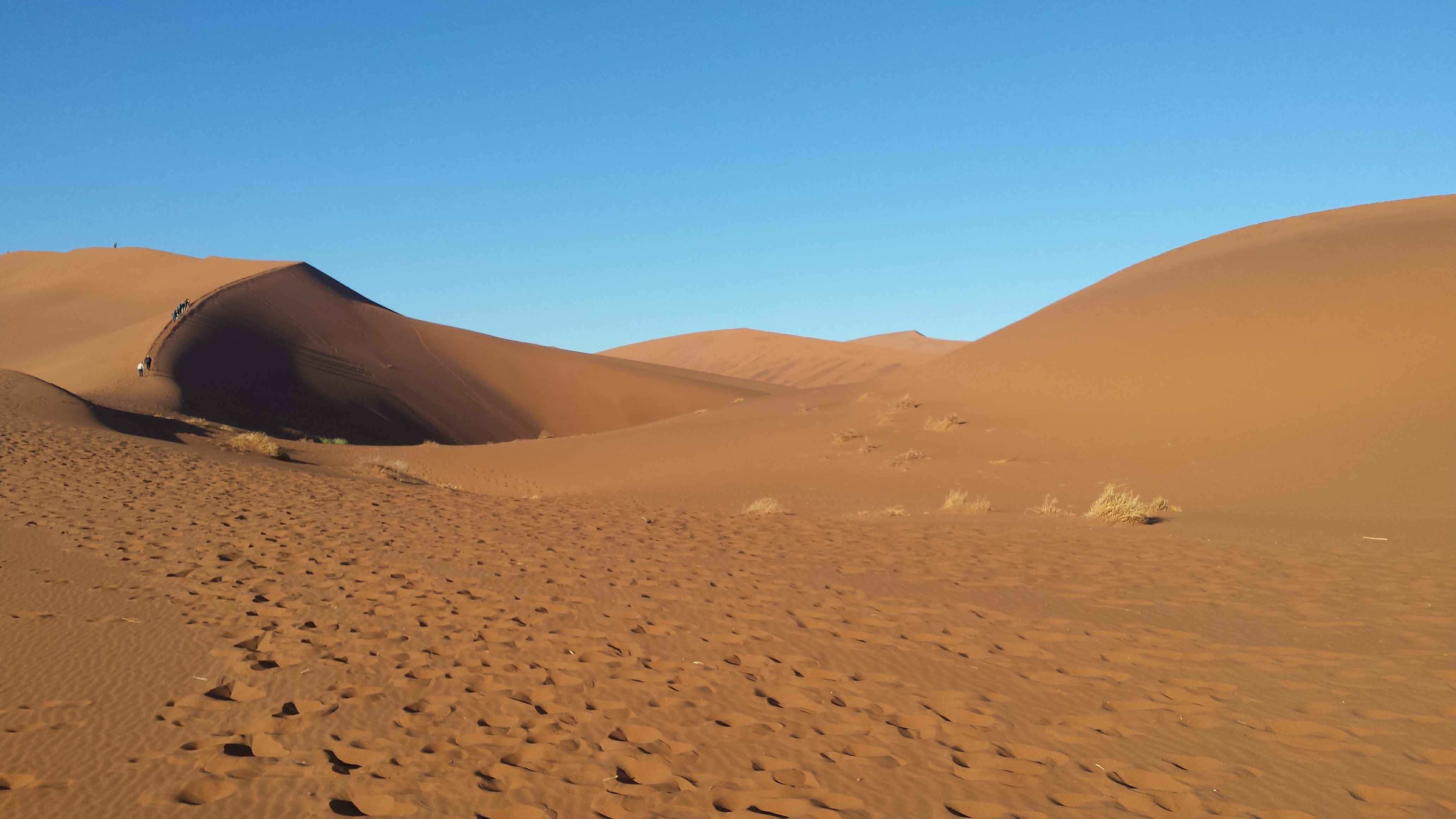 We were lucky enough to have a cabin with a perfect morning view. 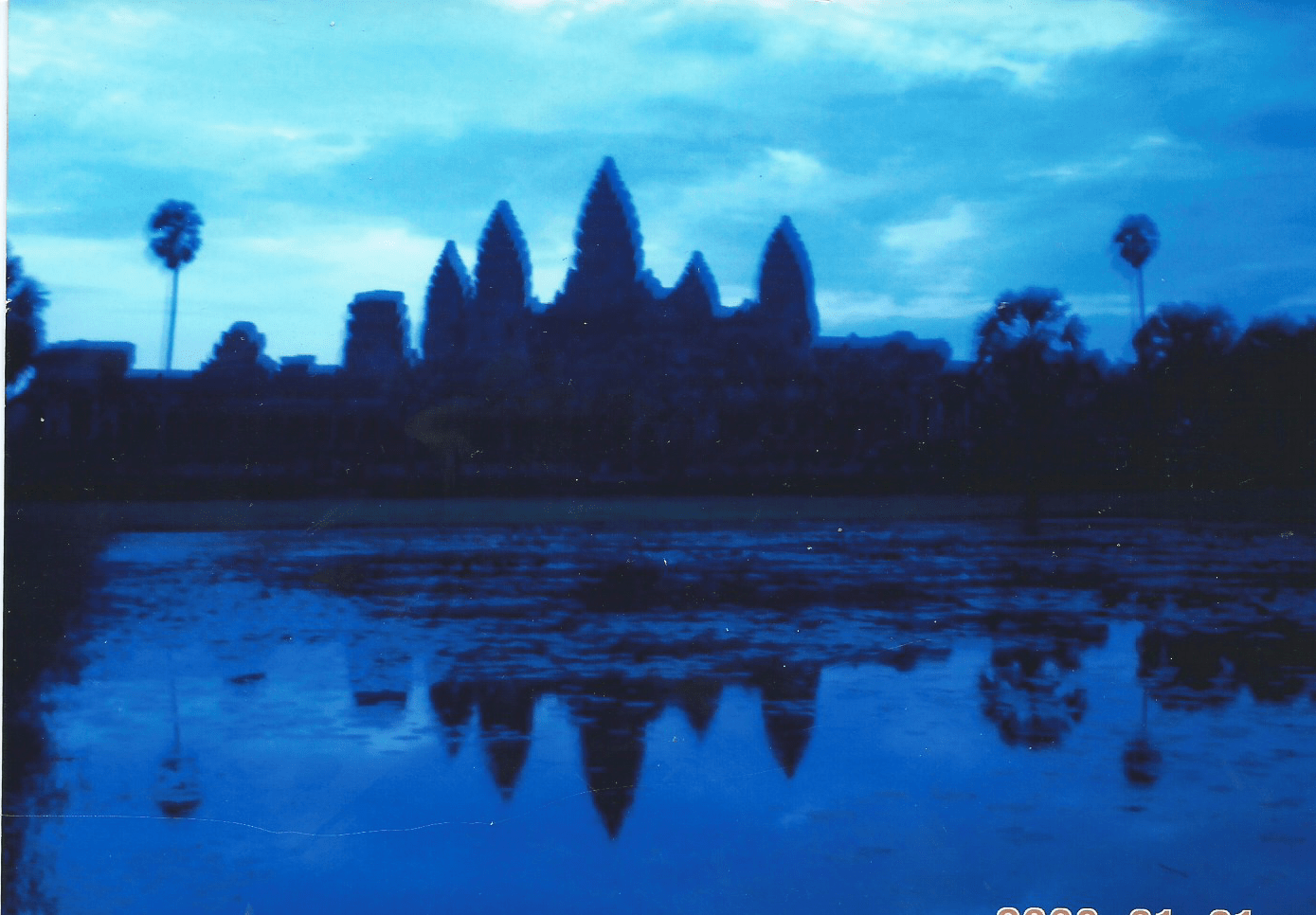 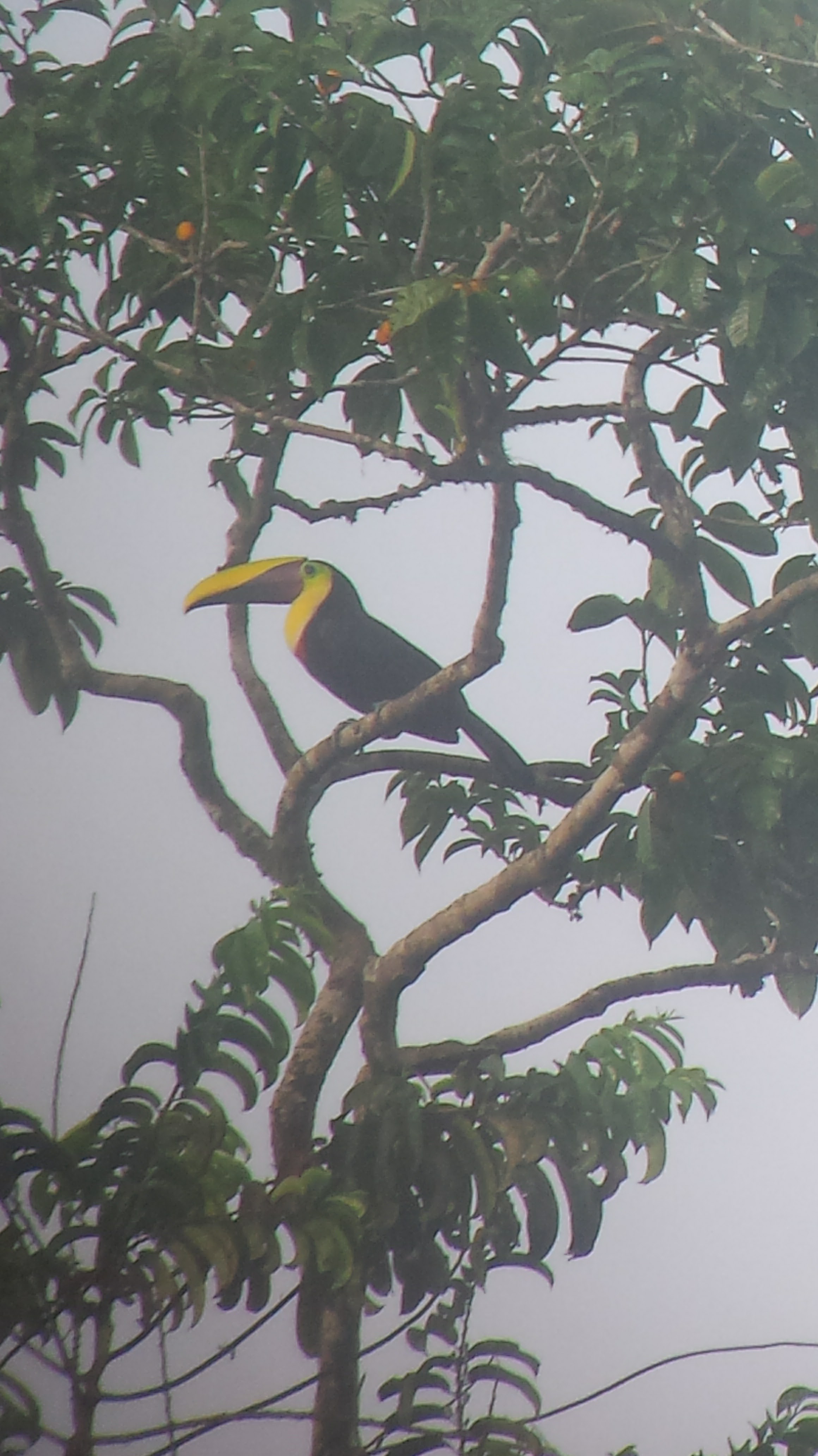 The only thing that gets me up early at home is a trip to the airport.  However,  I did find ONE event:

Standing on Killiney Hill,  overlooking the Irish Sea and greeting a new millennium! 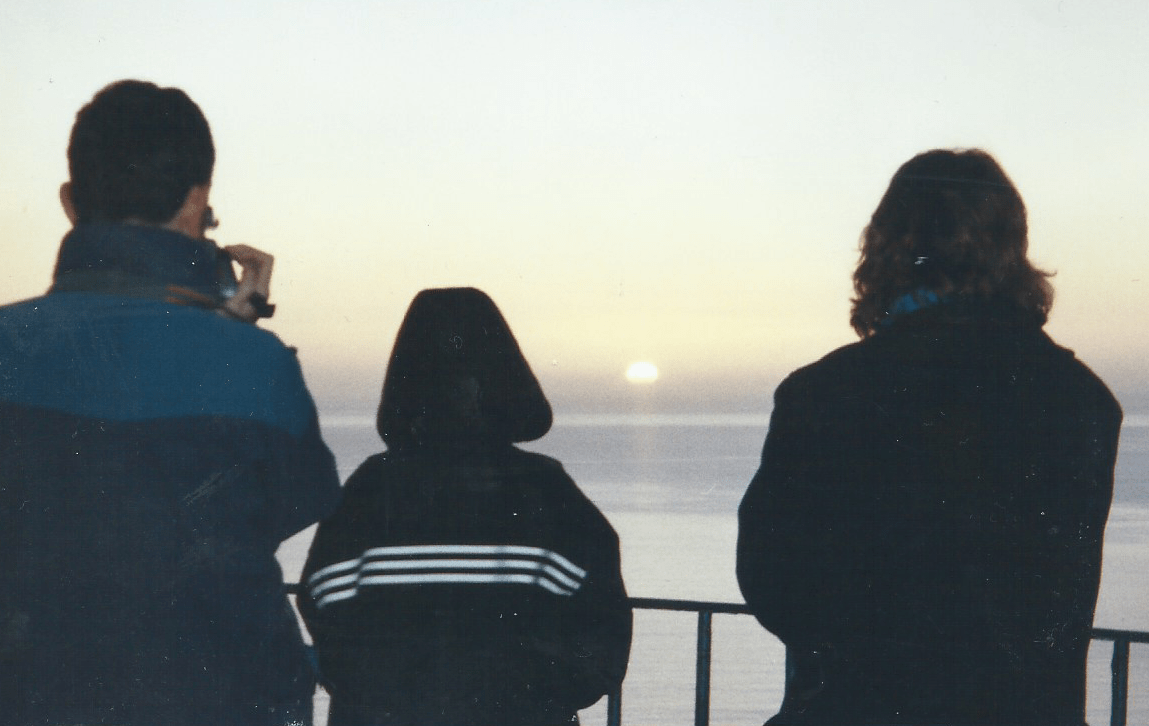 8 thoughts on “Vignettes from a Lifetime of Travel”