Yes – I do mean the ‘Turkish’ bit – The Turkish Republic of Northern Cyprus to be exact. Getting there is a tad less convenient than its southern counterpart but well worth the effort as you will see… The island of Cyprus gained its independence from Britain in 1960. The constitution guaranteed a degree of […]

This week’s theme from Debbie for One Word Sunday is PIER This is Dun Laoghaire on Ireland’s east coast. The first stone was laid on May 31st, 1817 and the piers were completed in the 1840’s. Stretching almost a mile each into Dublin Bay, they enclose one of the largest man-made harbours in Western Europe. This is just […] 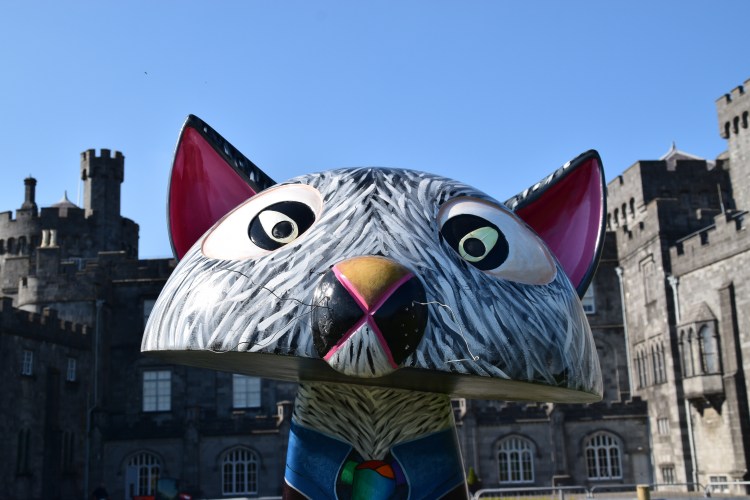 So which City -Breaker are you? Are you the night owl – looking to party but justifying it with a bit of ‘culture’ thrown in during the day? Or are you the history and art buff – searching out every single thing there is to be seen – but happy with a bit of distraction […]

This week’s theme from Debbie for One Word Sunday is FOUND In the early 1990’s, in the Coa valley in northern Portugal, a local archaeologist found rock engravings – just before the valley was to be flooded as part of a huge dam project. They were identified as Paleolithic and were to become one of the greatest archaeological […]