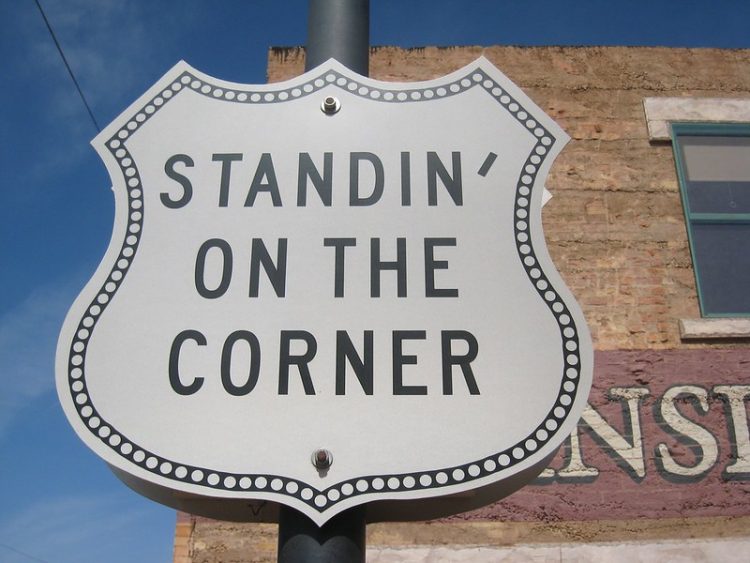 S is for Standing on THAT Corner!   Parents are an embarrassment to their kids – that’s just a fact of life.   But there’s no rule stating that we can’t take malicious pleasure in it on occasion! In 2007 we drove Route 66 from Chicago to Los Angeles.  One early morning,  the road brought us through […] 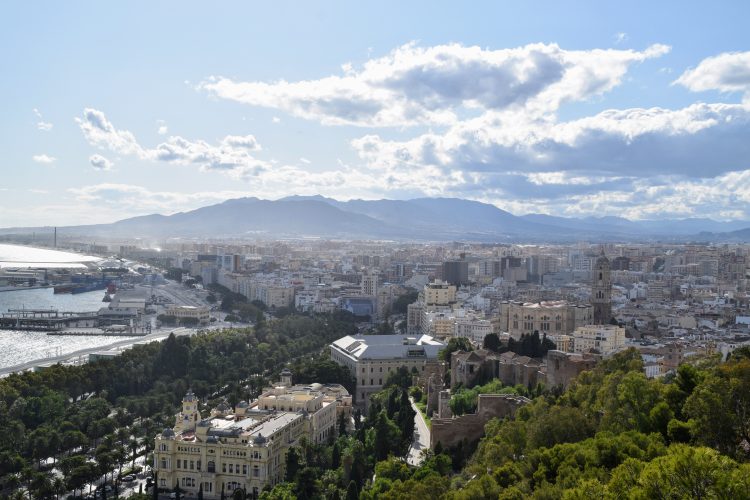 This is a walk for views – views of the city,  the coast,  the mountains.   It starts at the Roman ruins and passes by the 2 Moorish fortresses in the city and offers a great panorama of the area.     Our walk begins about 450m from the cathedral at Teatro Romano.  The theatre was built in […] 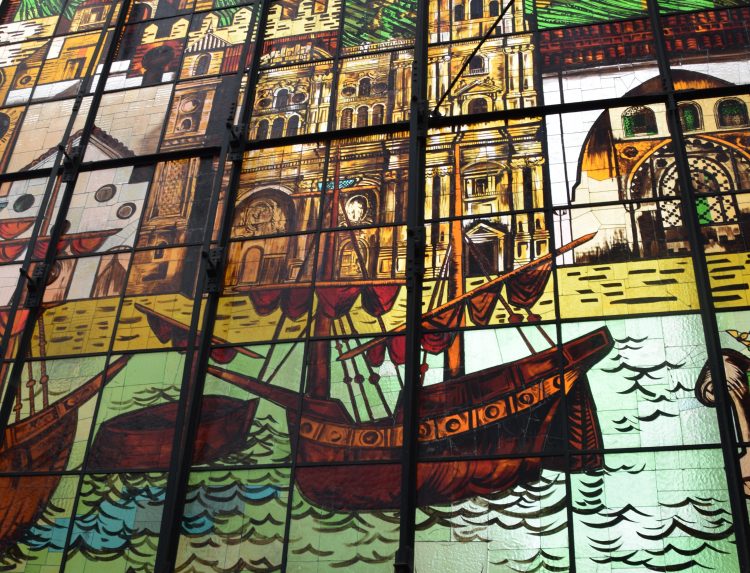 Well that’s an easy one – forget about the tourist haunts and head to Malaga’s Central Market.   The Mercado Central de Atarazanas occupies a site that has been in use since the 14th century.   Starting out as an Arabic shipyard with water all the way to the entrance,  it later served as a convent,  military […] 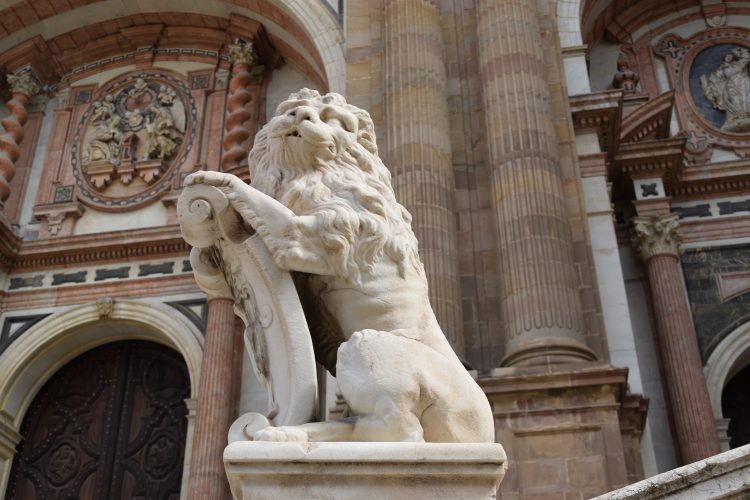 Well that’s OK … because so did I!  And what’s more,  I did’t even realise Malaga was actually on the coast.   For some reason or other I’d an image of visitors having a bit of a journey from the airport to the sea.  I’d often heard,  and read,  that it was a great city in […] 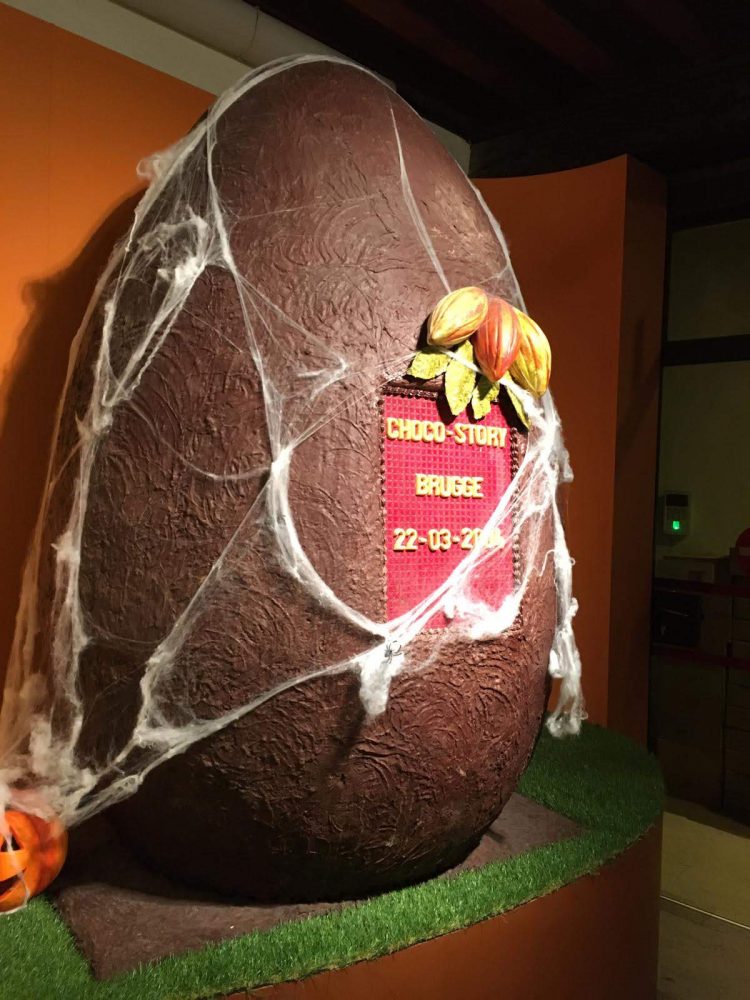 Purely in the interest of research,  I took myself off to ‘Choco Story Brugge’ – yet another niche museum,  this time dedicated obviously to all things chocolate.   The biggest attraction,  I’m (almost) ashamed to admit,   was the lure of free samples – as if there wasn’t enough to try in the dozens of shops around […]