A selection of offbeat tours were discussed on RTE radio the other day.    The travel item particularly caught my interest because the first tour mentioned is in Porto where I’m heading in June.   My reactions to the suggestions ranged from – Yes,  sounds ok   to  mmmm maybe  to  Seriously! Not for me thank you.

‘The Worst Tour’ of Porto must really upset the local tourist board.    Founded in 2012 by 3 out-of-work architects,  the tour shows visitors the impact of the economic crisis on the city.   So it focuses on boarded up businesses,  abandoned buildings and underdeveloped neighbourhoods in the context of austerity measures, politics and increased tourism while giving you a chance to get to know the city.    The tours are free (of course donations are welcome).   I think this could be an interesting one after seeing the usual sights and highlights. 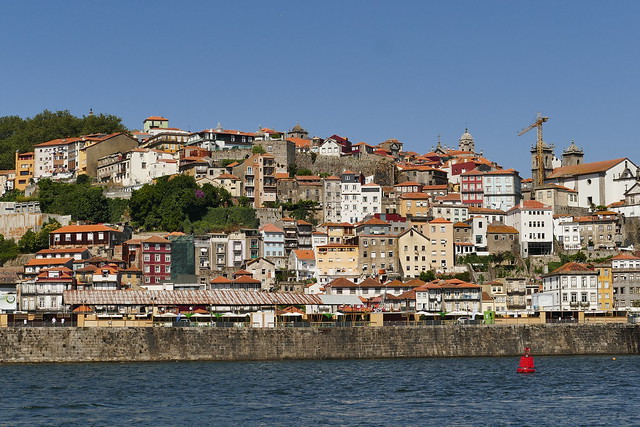 Did you know that you could attend the war crimes tribunal in The Hague?  Although the stories may be terrible, with harrowing details,  the courts are free and open to the public and must offer a fascinating insight into the procedure.   There are actually 2 courts and the schedule can be checked before you visit the city.  Proceedings are in English or else translated.   On any given day,  parts of the hearing may be closed to the public which mightn’t be advertised in advance.

You need to bring photo ID and of course there are no phones or cameras allowed.   There are information sheets in the lobby about the basic facts and charges before the court.  You are even given a radio receiver with a selection of language options.

The Catacomb Tour is is probably the most conventional tour listed here.  Parisian authorities faced a problem in the late 18th century with a lack of graveyard space so bodies were interred in an old limestone mine which in those days lay outside the city boundary.   The tunnels were again used during WW2 by the Resistance.   The public section of the tunnel system stretches for about 1.5 km and is lined with the remains of over 6 million Parisians. 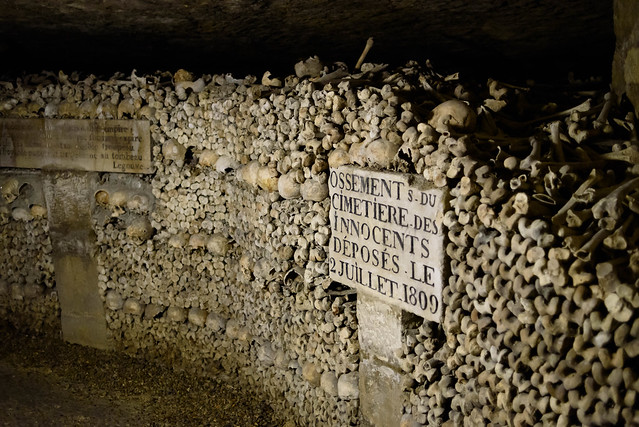 Visiting the site of the terrible 1986 disaster is big business nowadays.   There are several day trips available to Chernobyl from Kiev.   Background documentaries are shown on the bus en route and tours take you into the exclusion zone with stops at abandoned villages.   Radiation levels are monitored throughout the day – you can buy your own geiger counter if your wish. 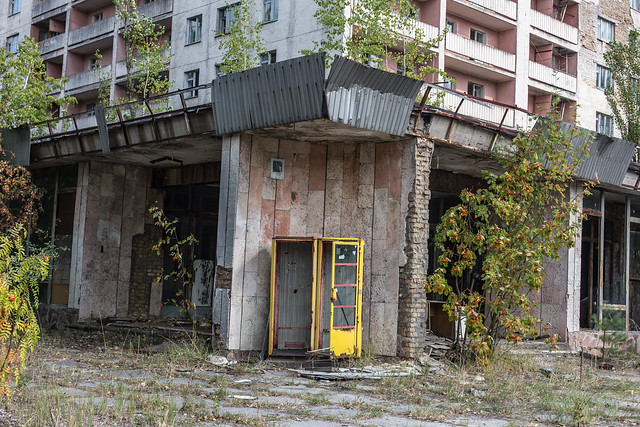 Manson Family Murders – if its your thing,  you can tour the sites of the Tate murders.   Lives of the victims and killers are reconstructed in the hours leading up to the murders.  These tours will probably increase in popularity with the 50th anniversary coming up this summer.

Breaking Bad Tour – You get to ride in an RV like the one in the show,  tour several  locations and lunch in Los Pollos Hermano’s – actually sounds like fun! 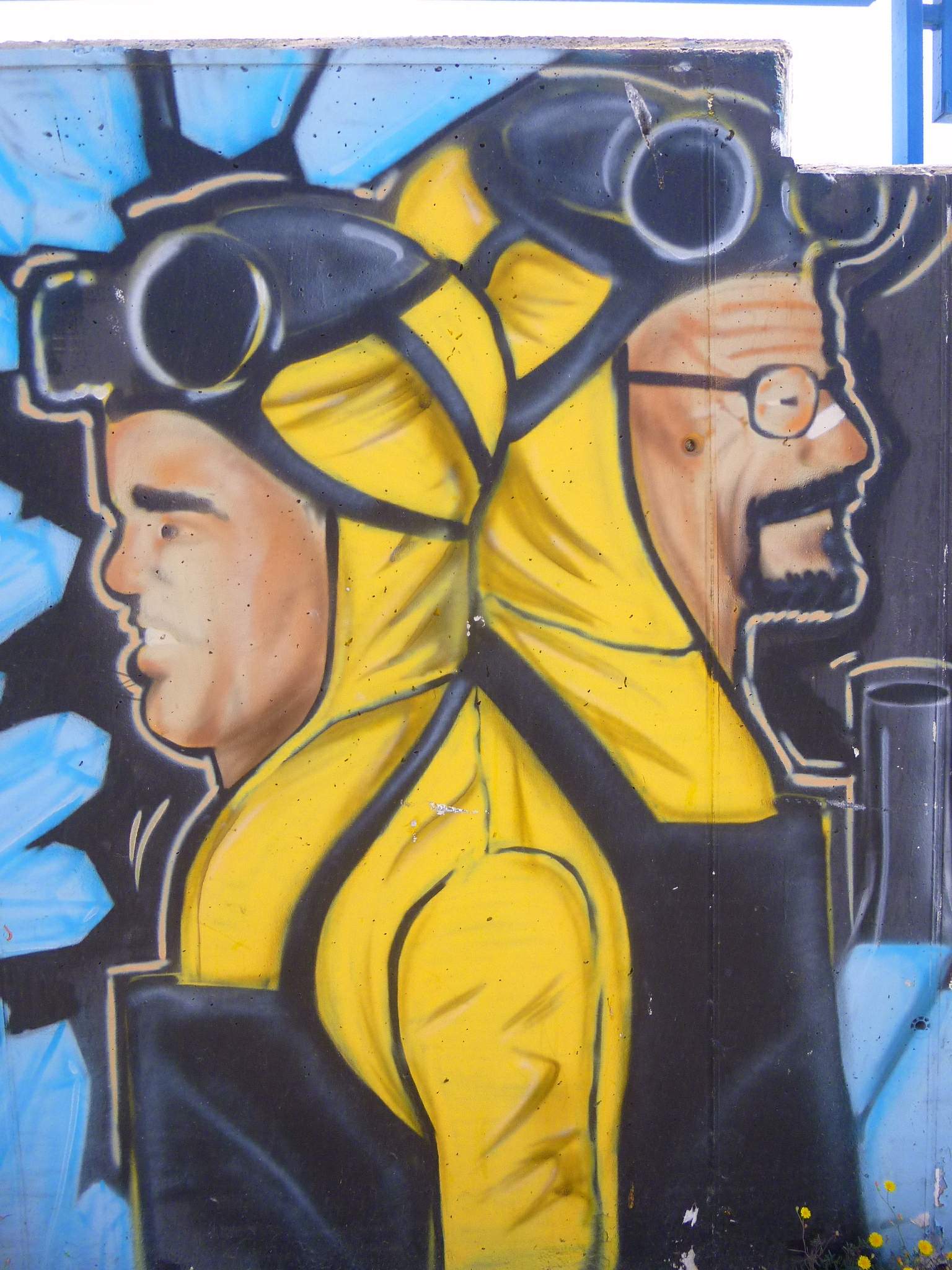 Polygamy Tour.  In Colorado City – on the Arizona/Utah border,  ex members of the Mormon Church run tours which attempt to demystify such traditions as polygamy,  women’s dress, etc.   The tour includes cemeteries,  markets and compounds where polygamist families live ( they are private so you don’t get inside any of them).

Cannabis Tour!  Your guide brings you into the centre of the island to hidden ganja farms where you learn about the crop and the business.   I presume you get to experience the product itself.  Seemingly you also have to actually sample it before the tour to prove that you’re not DEA! 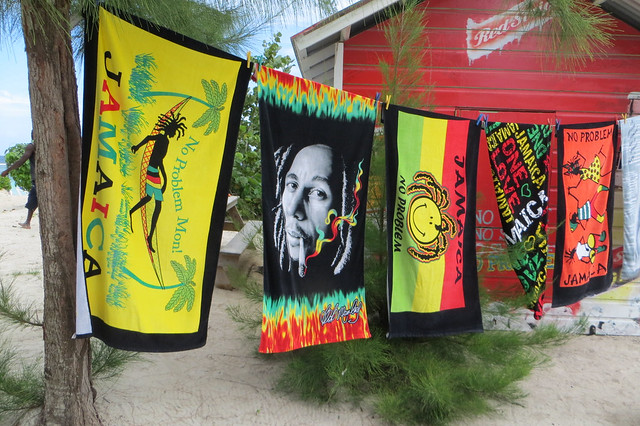 Prison Tour – San Pedro is no ordinary prison.  Firstly,  inmates have to buy their cell.   Once bought,  many actually move their families in with them so there is a community of wives and children there.   Prison guards rarely enter the main part of the prison and all sorts of businesses are run by the inmates including shops, restaurants and cocaine labs.

Tourists flocked to the place in the 90’s – on the ‘to do’ list when traveling through South America.  Authorities eventually clamped down but word is that you can still turn up at the gates and pay the guard on duty.

Breaking Bad Tour – just commercialism I know but I loved the series so …. maybe.

I think the Hague and Chernobyl could be very interesting – and Porto in this group also.

Cannabis Tour and La Paz Prison – wouldn’t have the nerve!!!