G is for Gorgonzola

Isn’t it wonderful to know that there’s a town called Gorgonzola!   I remember getting very excited when spotting the road sign in northern Italy.   I don’t know why I was actually surprised – most cheeses and wines as well as many other foodstuffs are named after their place of origin.  For the majority of countries on the world map,  we’d do well to name the capital city and maybe a landmark or physical feature .  But the Italian map is dotted with familiar names – many of them being places that would probably mean nothing to us without the food item that’s attributed to them.   Did you know there’s actually a village called Prosecco – now a suburb of Trieste,  while the town of Cantalupo in Sicily has lent its name to the cantaloupe melon. 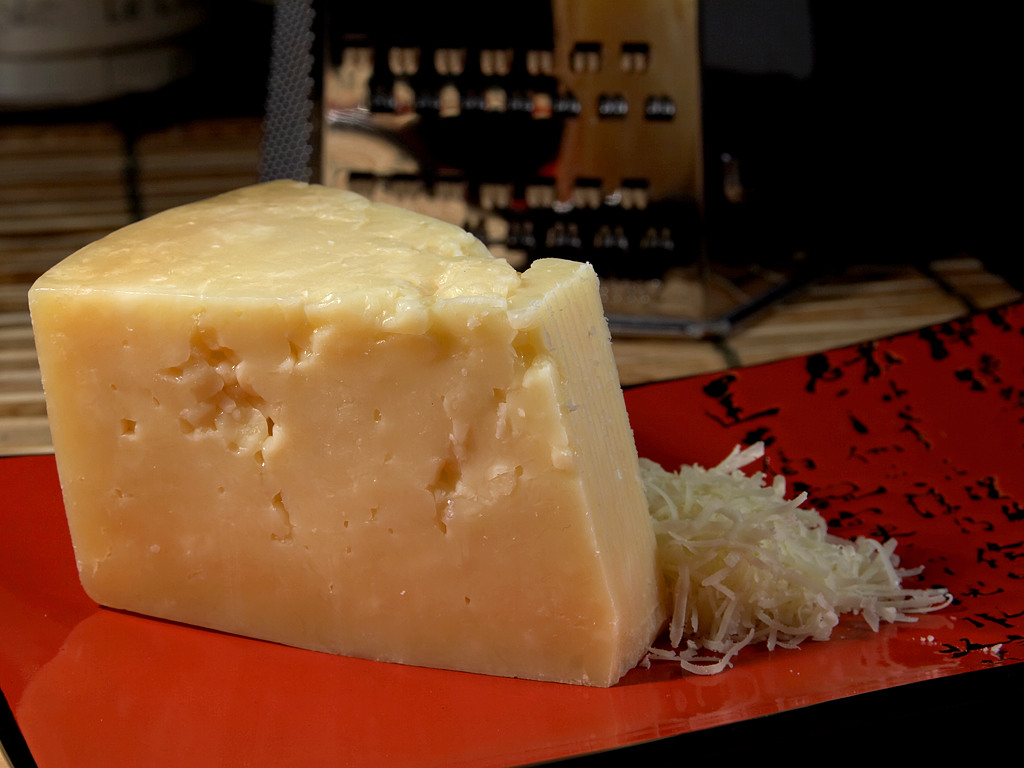 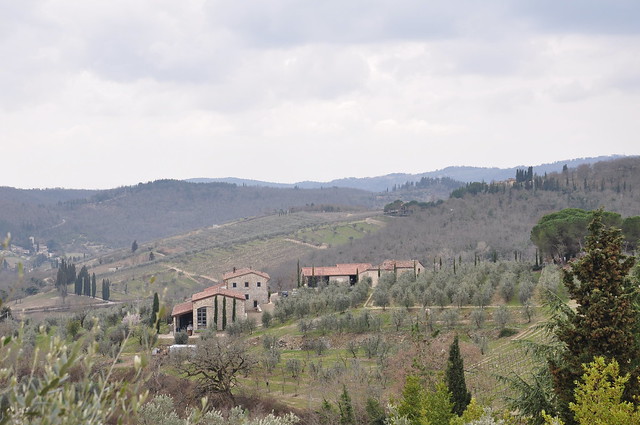 Its not just food that has highlighted Italian place names.   Others are familiar to us because of a famous person:

It’s no wonder we all love to visit Italy – we know it so well already!

4 thoughts on “Vignettes from a Lifetime of Travel”