T is for Tent

It must be January – radio and TV commercials for holidays,  flights,  travel expos  – and camping.  There was an ad on the radio this morning promoting air tents that can be set up in minutes …..  Now that brought me back…..

I can still remember the excitement of heading off on our first real camping trip.  Barry,  I’ve just about forgiven you for pawning that horror of a tent off on your little brother all those years ago.

The canvas was all in one piece so the groundsheet was attached to the sides and roof.    That meant that the whole thing had to assembled from within.

In true boyscout style,   the poles had been colour coded with masking tape.   It was downhill from there.   Two of the original poles had vanished and been replaced with pipes that never quite fitted but still had to be wrestled into the frame.   There was a massive hole in one corner that had to be bandaged with plastic bags and tape every day.

We didn’t travel light – the Renault 18 was packed from floor to roof in both back seat and  boot.

It took at least 2 hours to unpack and erect the tent and about 90 minutes to pull camp.

That summer of 1986,  we went to Italy for 6 weeks.  Thinking back,  I reckon we pitched tent 14 times,  grappling with ill fitting poles inside the canvas in sweltering heat.   We got faster at packing the car but never mastered that tent! 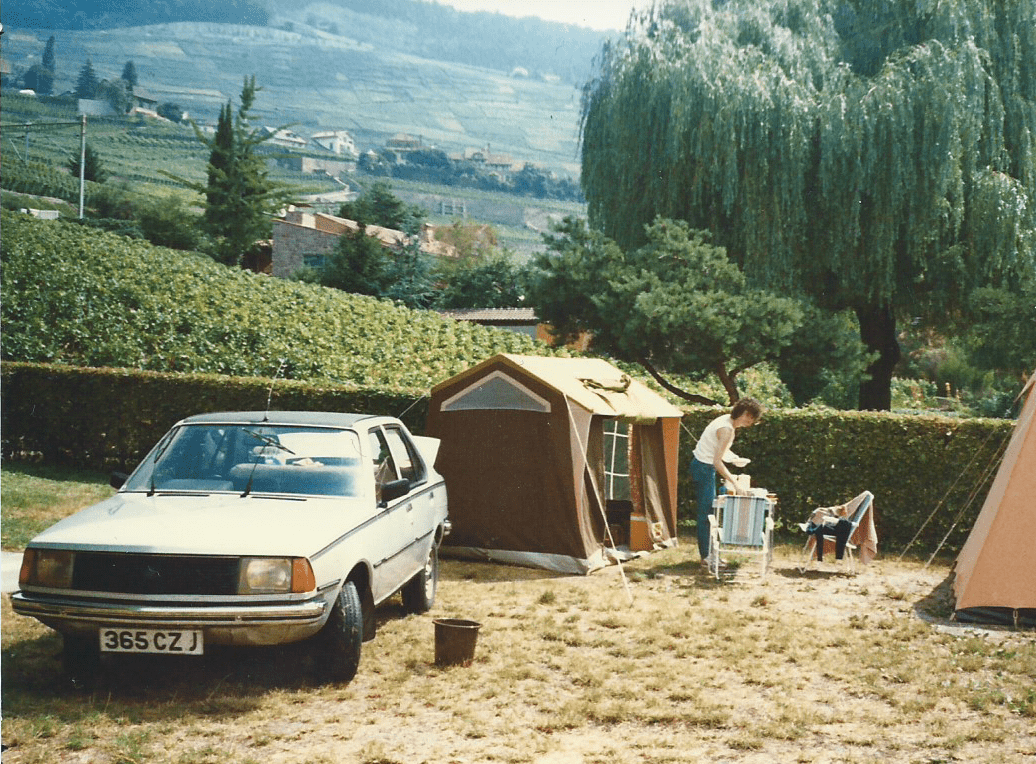 I don’t know where we got the money to buy a new tent the following year but even back then,  we reckoned life was too short to face another summer with that monstrosity.  Over the next few years our camping skills evolved into quite a slick operation.  We bought a 2 man tent which meant we had something handy for the transit nights instead of putting up the big tent.  We bought a nice picnic table,  2 cool loungers,  matching ice boxes…. we had it mastered!

And then along came baby!!

Time for a roof box! 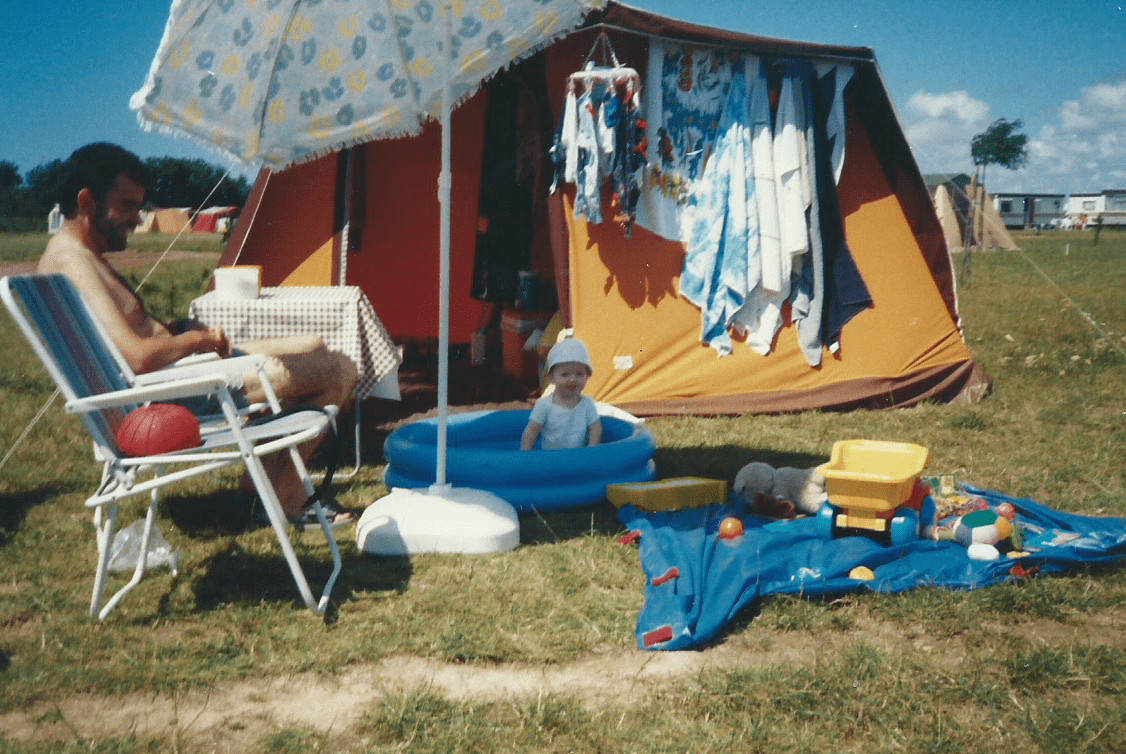 To this day,  my favourite trips are self drive and without a doubt that’s a throw back to the freedom of those wonderful camping holidays.

Its been a while but I don’t think our camping years are behind us – I look forward to heading back to Lazise on Lake Garda or maybe the northern Spanish coast.   Can I face pitching a tent again?   Well… maybe I’ll have a look at these poleless options before deciding! 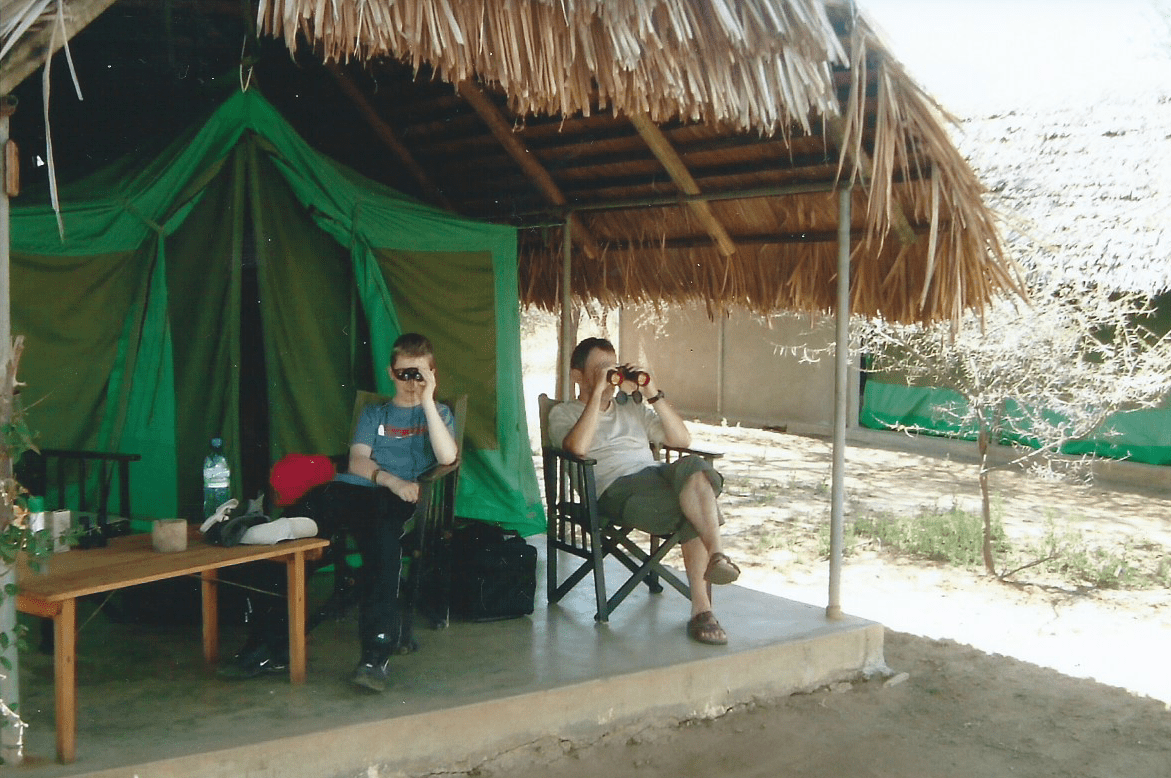 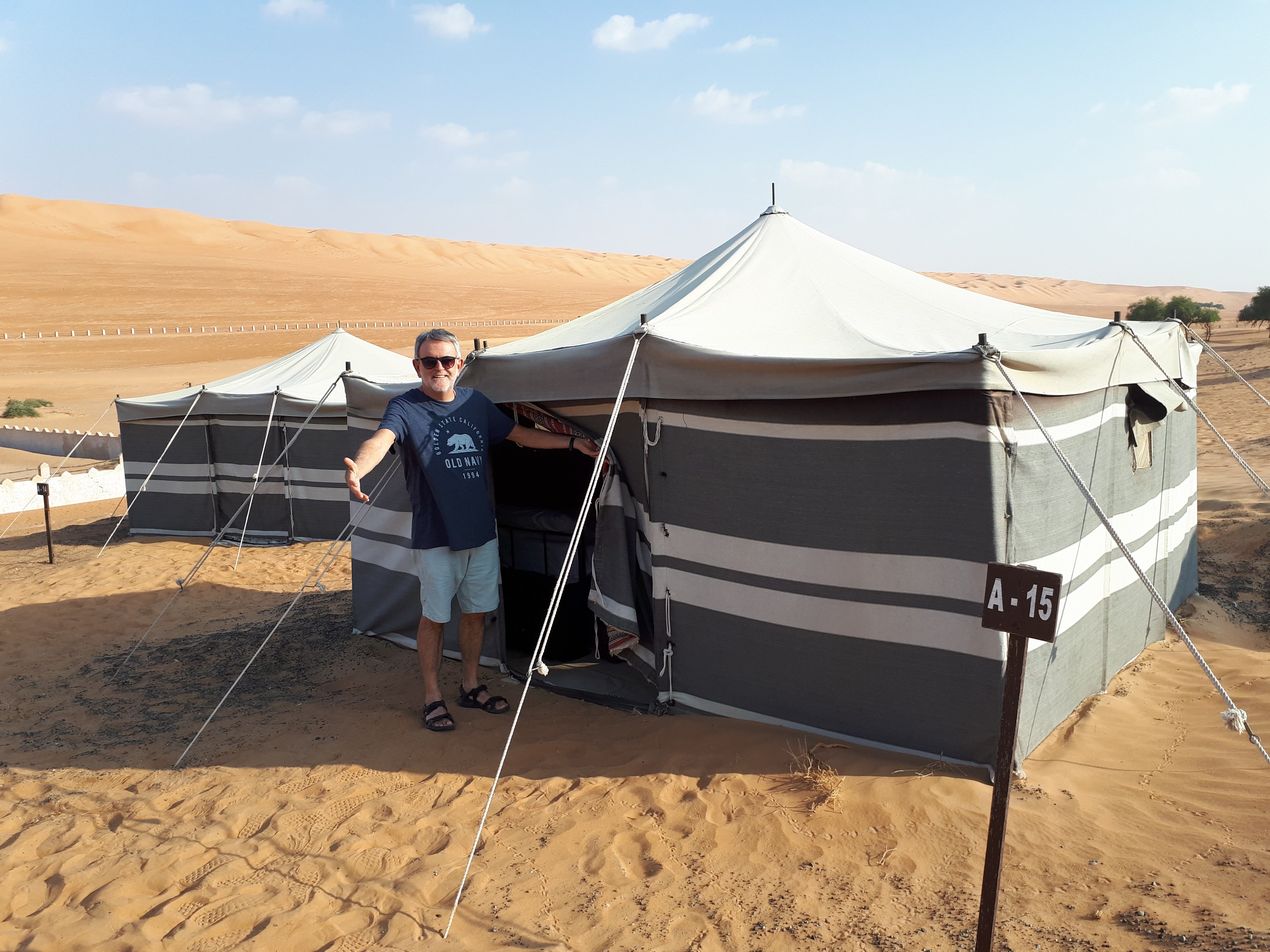 14 thoughts on “Vignettes from a Lifetime of Travel”