Bruges is a perfect mini break destination in itself  but if you have an extra few days then its a great base for visiting Ypres and the war cemeteries as well as Ghent, Ostend and even Antwerp.  We did’t get to see them all on this trip but will definitely return some time.   If you don’t want to hire a car there are plenty of day tours out of Bruges to Ypres and Ghent. There is no public transport serving the area known as the Ypres Salient.

The region is served by Brussels and Charleroi airports.  We have used both but,  for this particular trip,  Brussels suited us better regarding both price and time…. we arrived in the morning and left at night so really had 5 full days.  We rented a car which made exploring very flexible,  and the only real consideration was booking accommodation with free parking.

Depending on the time of your flights, you could visit Waterloo either at beginning or end of your trip.   We arrived into Brussels early enough so went straight to Waterloo,  had lunch in a local inn and then went on to Bruges.

This is a very popular day trip from the city.  I wouldn’t put it up there with my all time greats but we all know of Napoleon and his downfall so it’s probably worth a bit of a detour from either airport en route to Bruges.  Be prepared to spend at least a few hours there so plan accordingly.

We didn’t visit the town itself which has a museum located at the inn where Wellington was based.   At the battleground,  you can buy tickets for various attractions at the newly renovated visitors’ centre .  A climb of around 200 steps will bring you to the top of La Butte du Lion – the Lion’s Mound – which was built with soil from the surrounding battlefields.  It’s worth the effort for the views from the platform beneath the 30 ton lion and a plan up there illustrates the various placements of battle.   Back at the base of the mound is The Panorama de la Bataille  – a huge circular fresco depicting scenes from the battle with accompanying sound effects to add to the drama. 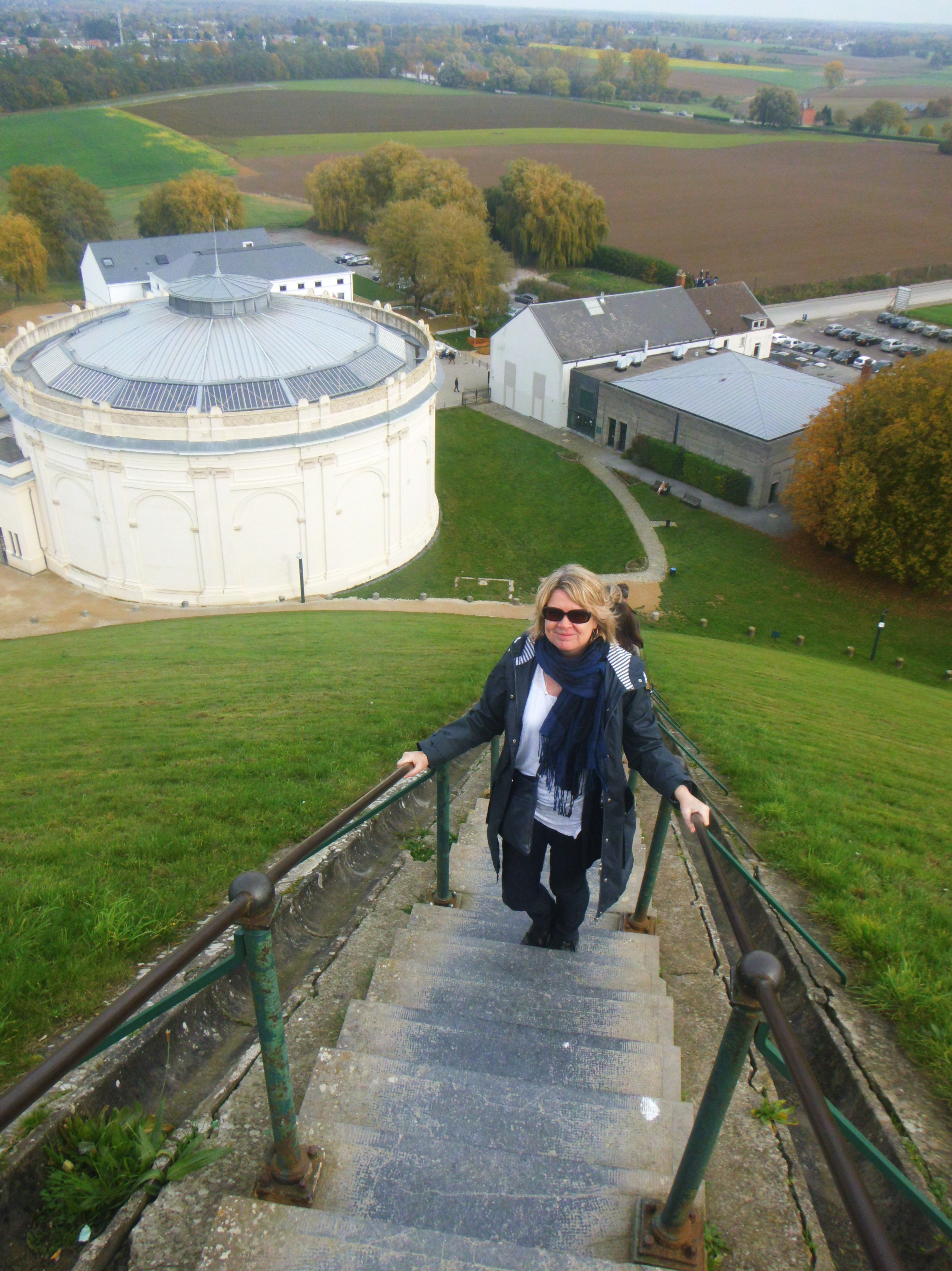 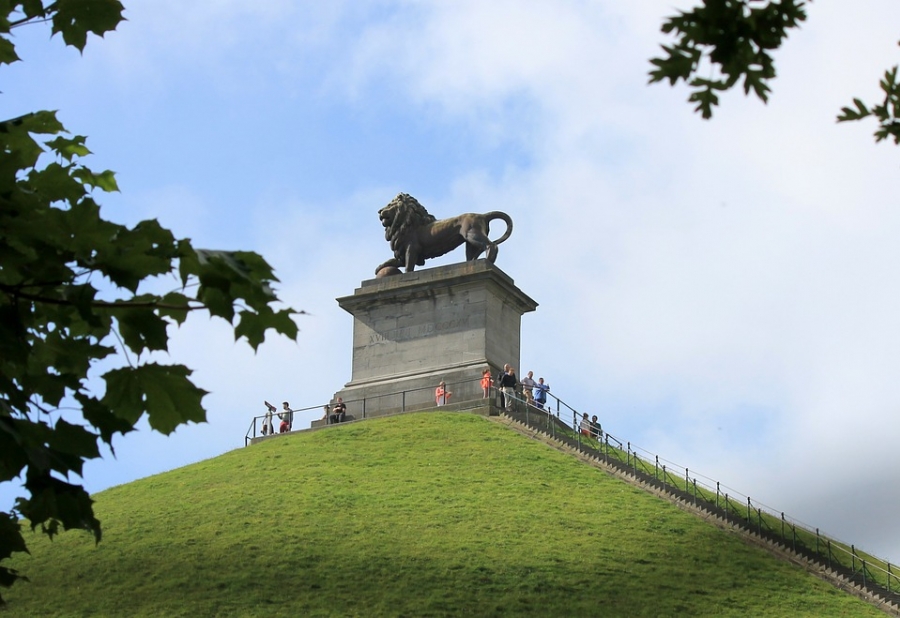 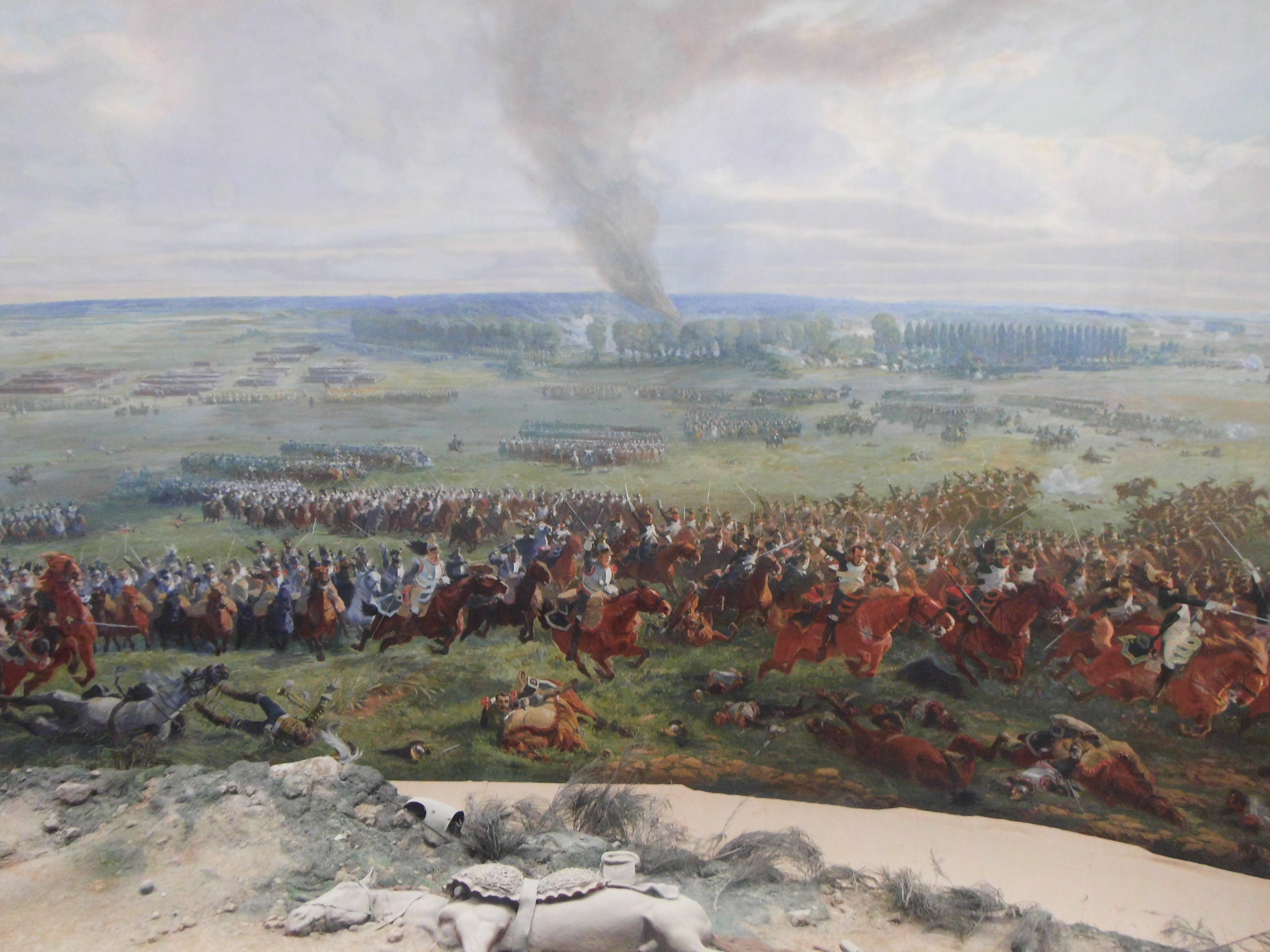 (A scene from the Panorama de la Batelle)

Bruges is just beautiful and even if you are hoping to visit Ypres and Ghent you will have a chance every day to just wander and enjoy the streets,  canals and architecture.   Its worth considering a guided walking tour here – there is so much to miss on your own.   On top of that you will have a choice of churches,  museums and galleries.  To fit it all in and have time to relax and enjoy the chocolate and beer  – and then include a few day trips! – seems like a tall order.  But its very doable.

Pick up plenty of info at the tourist office and get to see the highlights but Bruges really is a town for just wandering , eating and drinking: 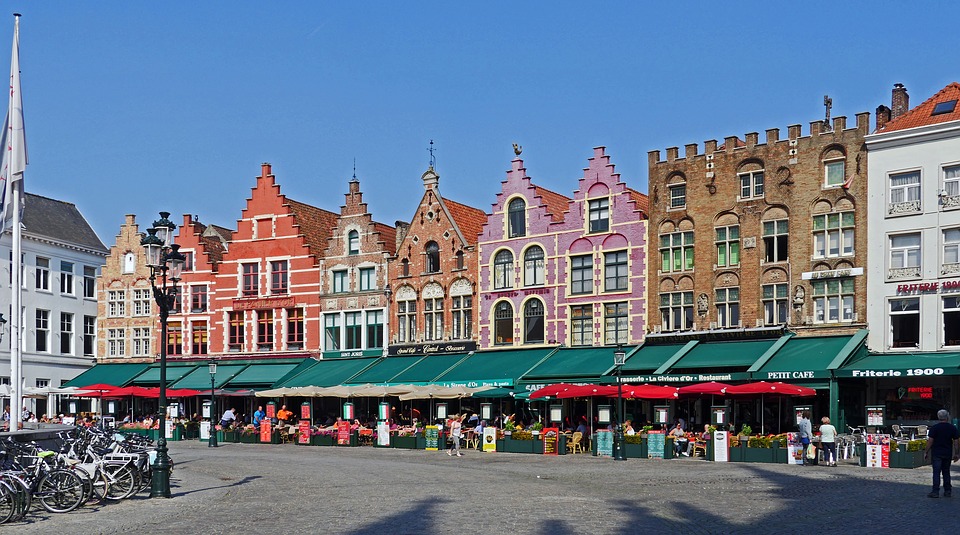 (Markt with its beautiful buildings) 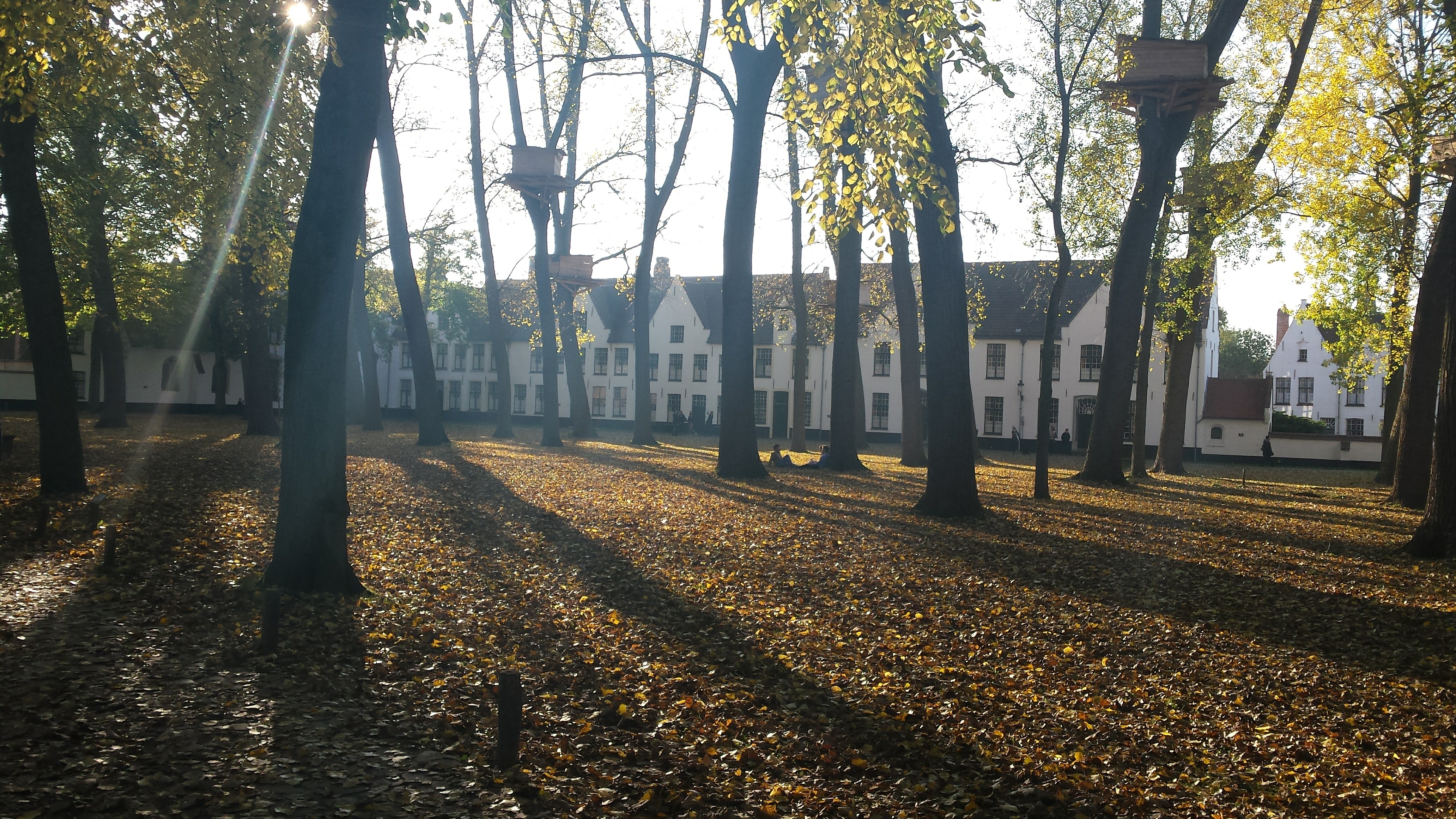 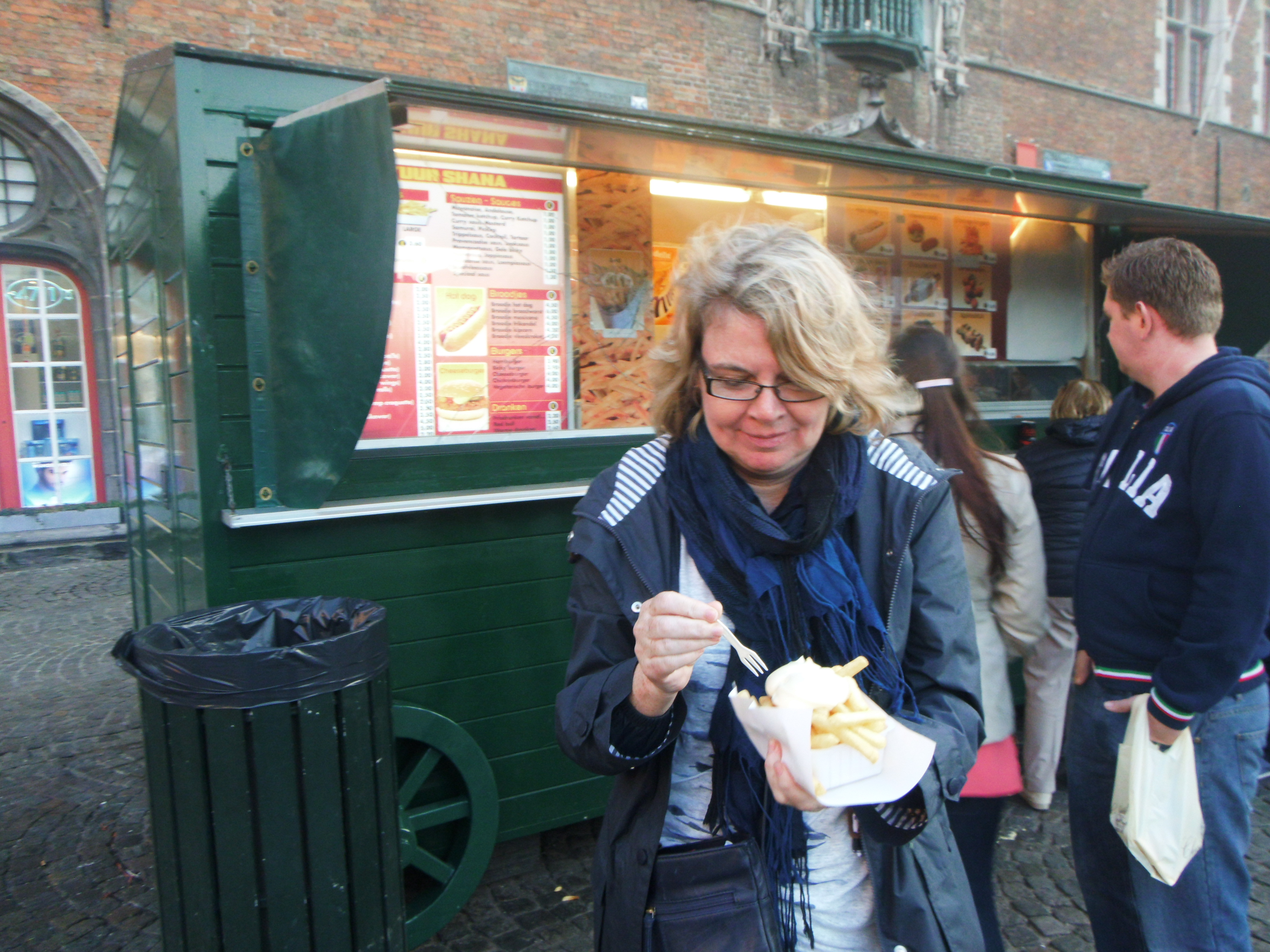 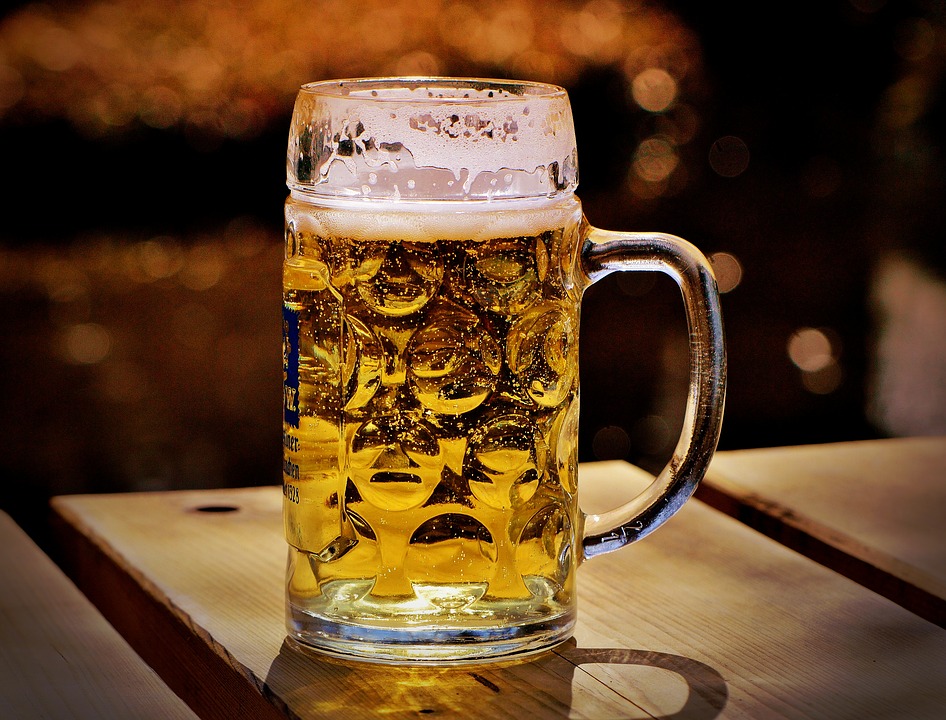 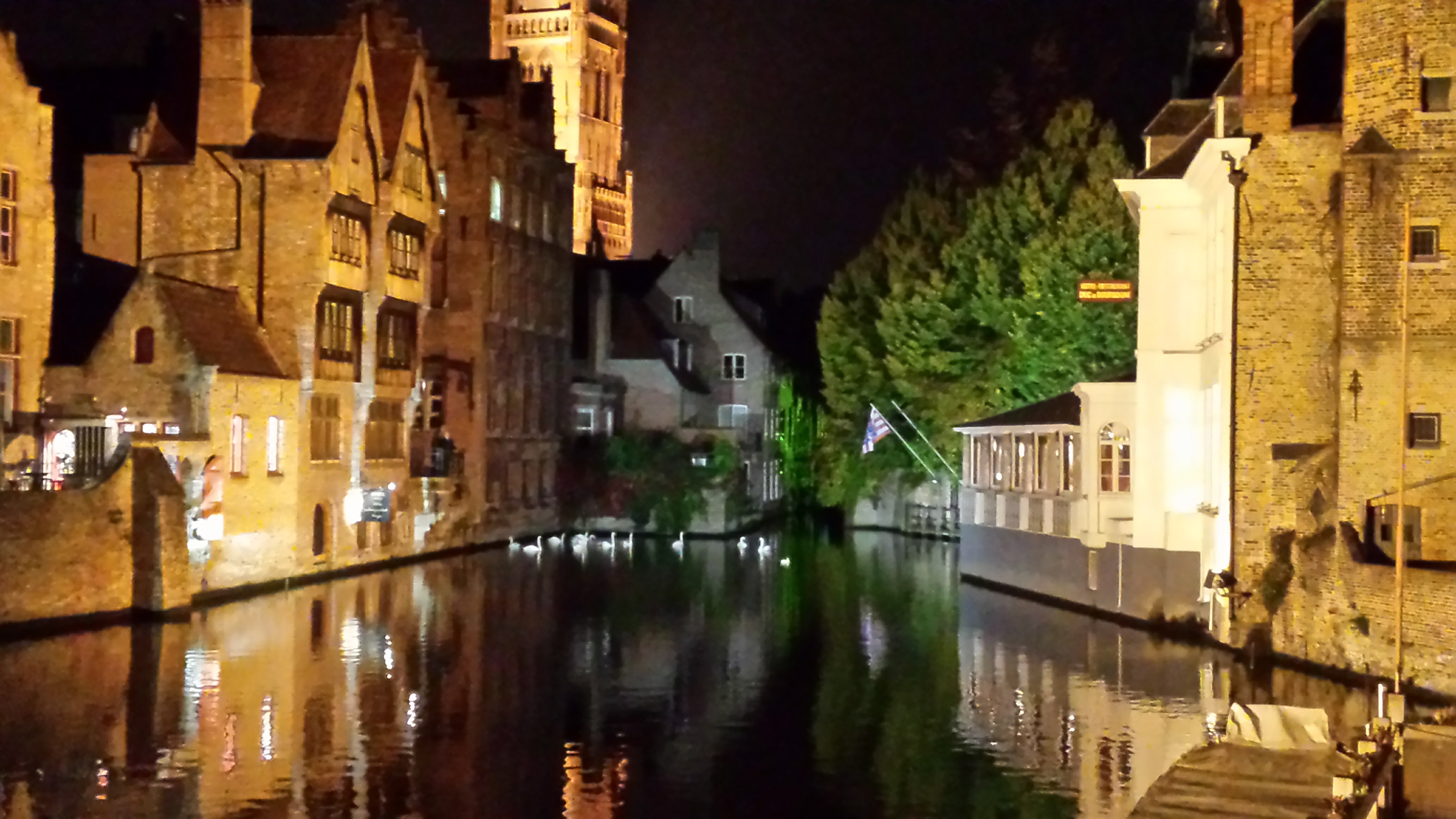 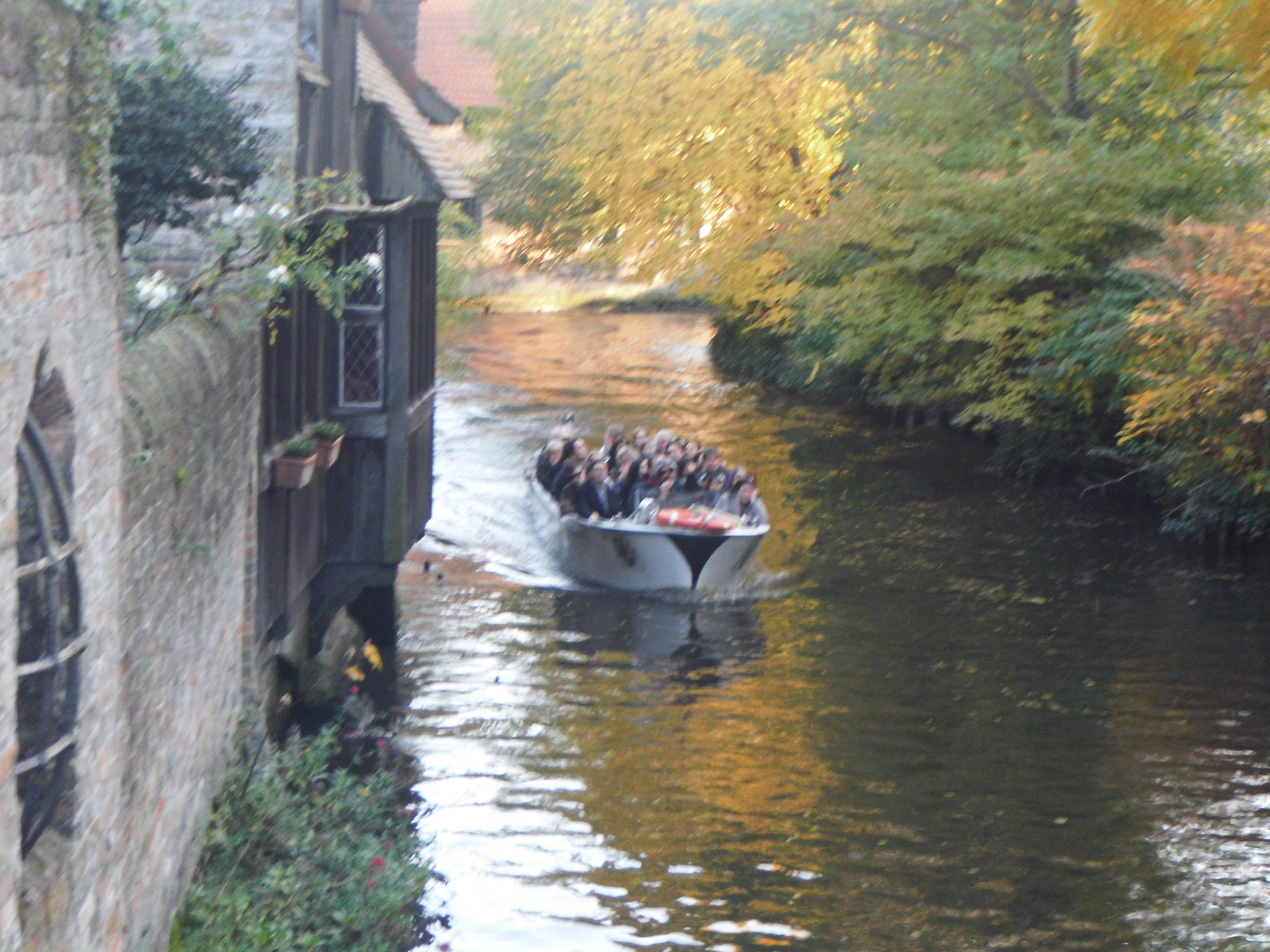 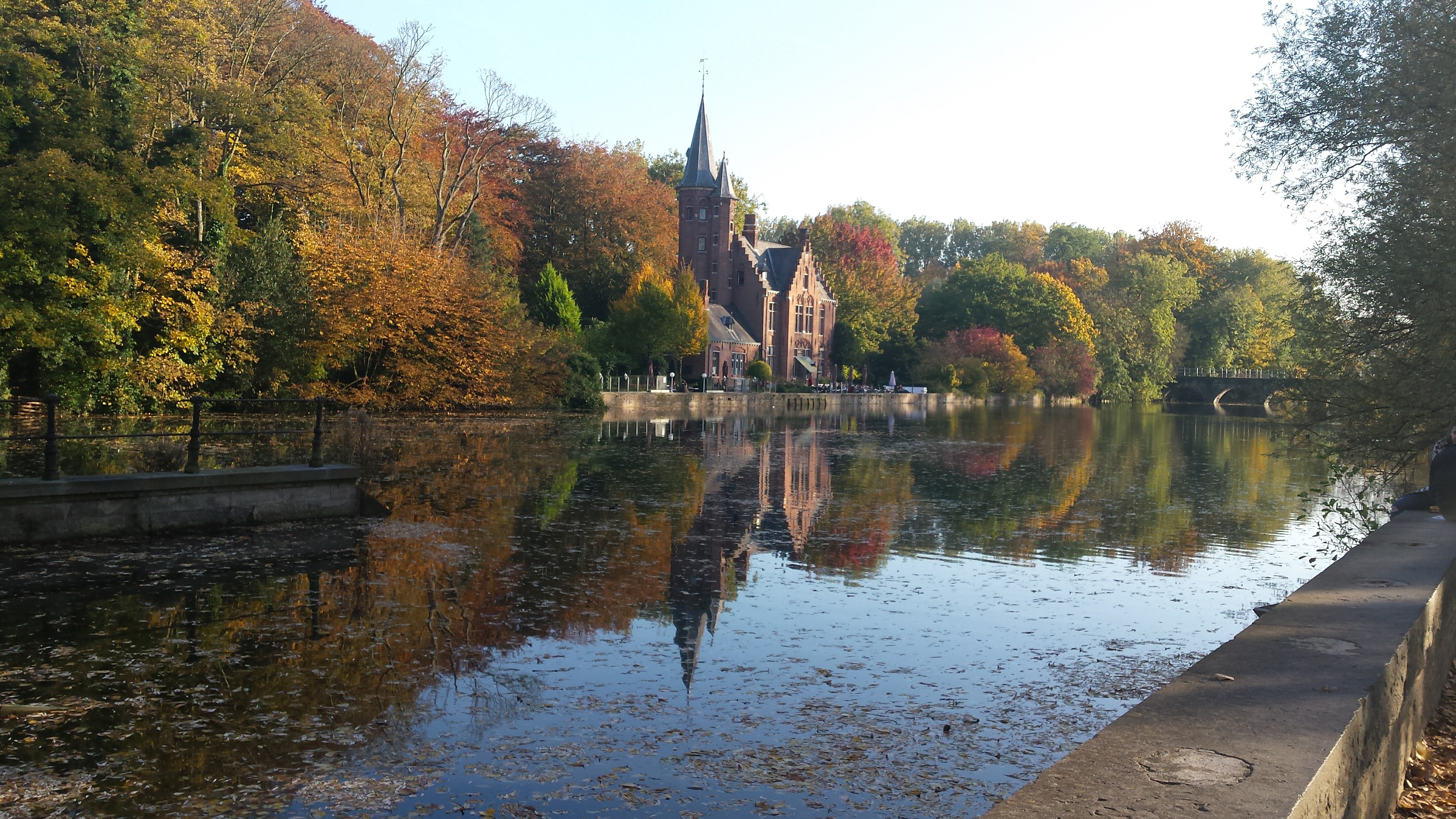 About an hour’s drive from Bruges brings you to Ypres and you will need to allow a full day to get full benefit from the trip.     Your day will be divided in two -starting off in the town itself and then making a driving tour of the nearby monuments and cemeteries.

Visiting the main sites alone in town will take a few hours so get there early enough and then have lunch before setting off on the driving route.   You might choose to return to Ypres in the evening for the sounding of the Last Post at 8.00pm 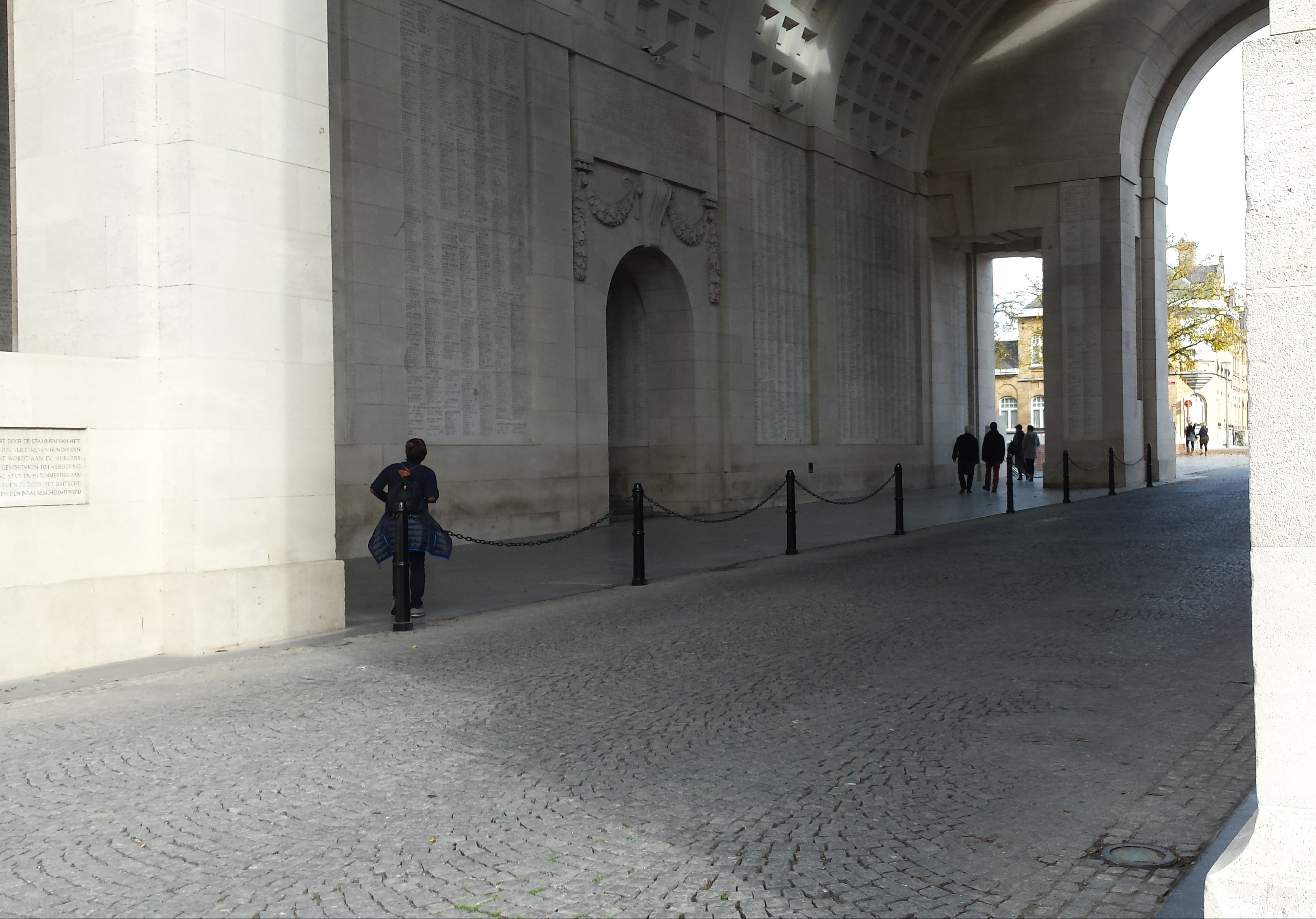 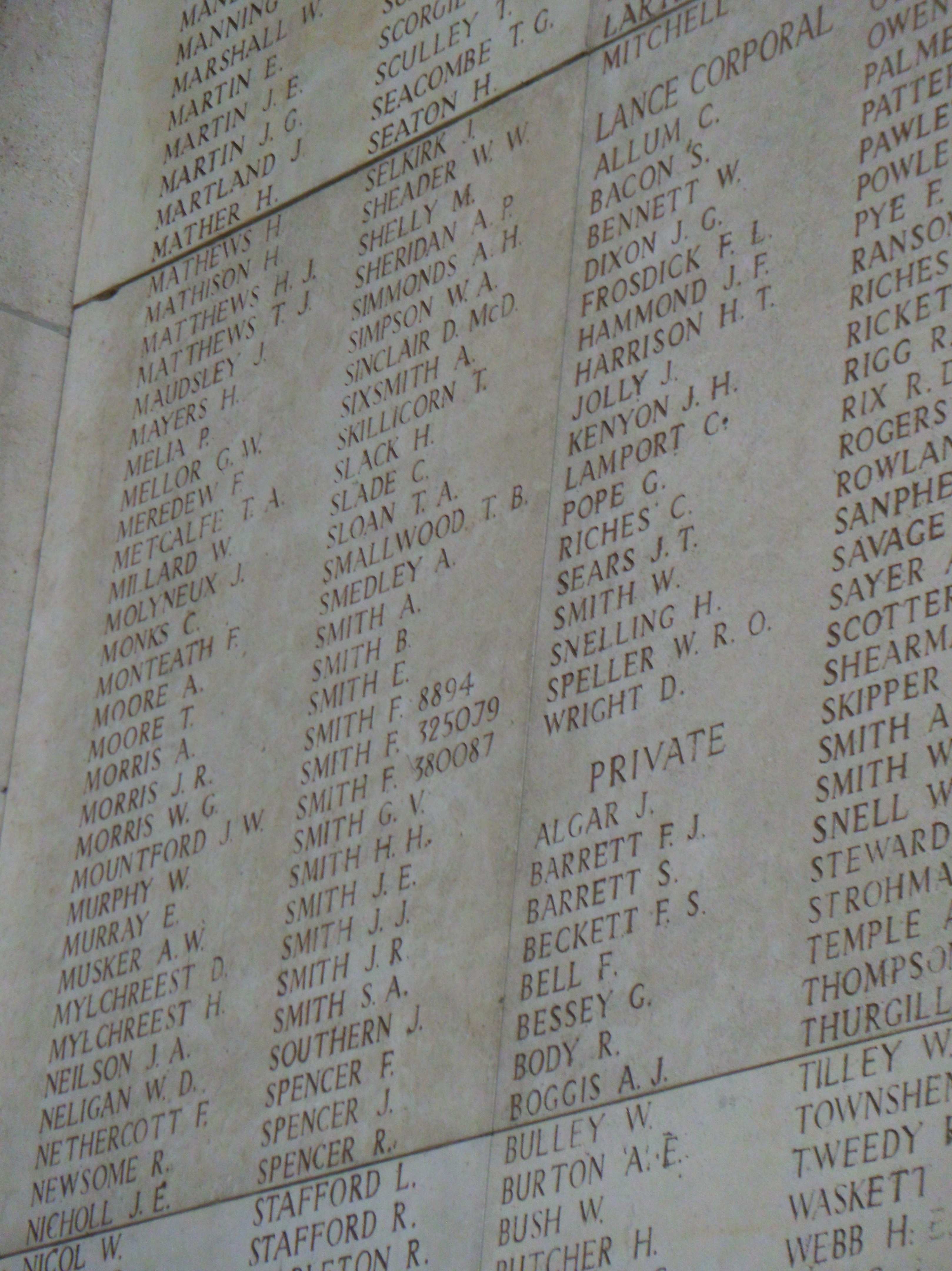 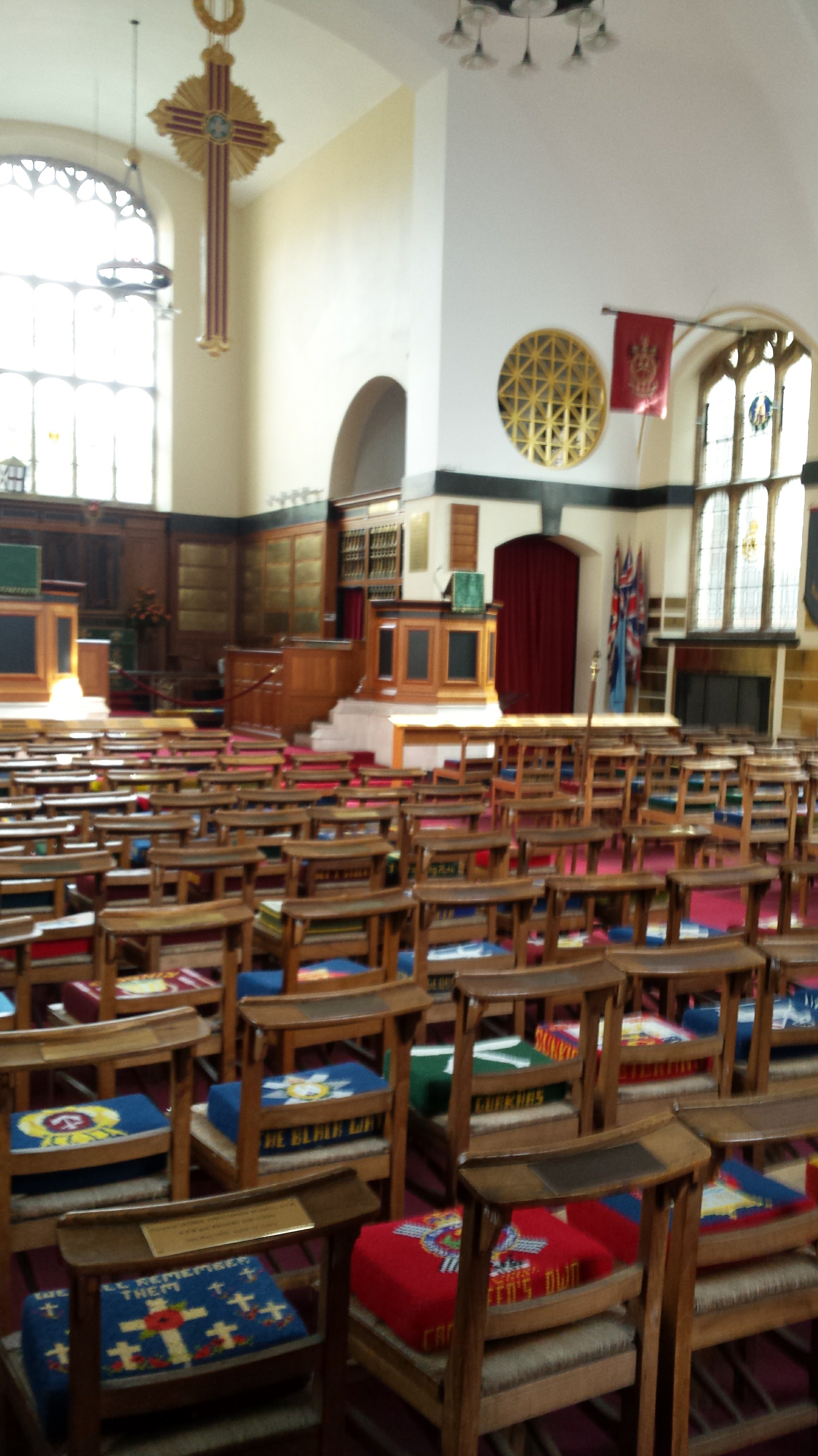 [Firstly,  a mini lesson – A ‘salient’ is defined as something that projects outwards from its surroundings.   From a military point of view it is a piece of land that extends into enemy territory and therefore the occupants are surrounded on most sides by that enemy.   The Ypres Salient was occupied by mainly British troops for most of the war and was the site of prolonged trench warfare and several major battles.   Today,  there are over 100 cemeteries in the region.]

A 70km route from Ypres brings you to the main sites and monuments.   You can get route plans and information at the tourist office in the Lakenhalle. 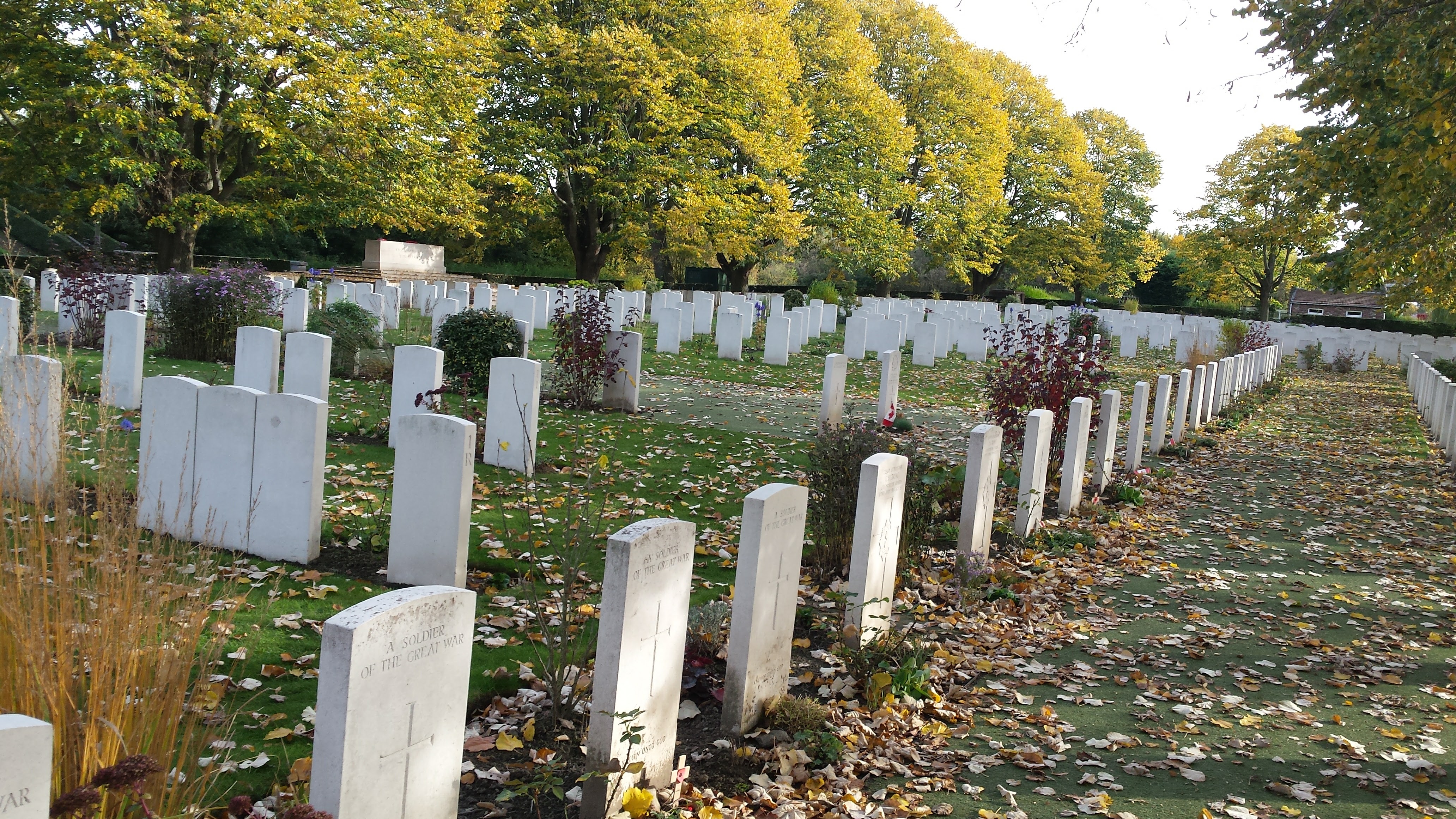 Deutscher Soldatenfriedhof – (The only German cemetery in the Salient is named after the many German students that died in the first battle of Ypres.   Over 44,000 German soldiers were buried here,  25,000 of them in a mass ‘comrade’ grave. 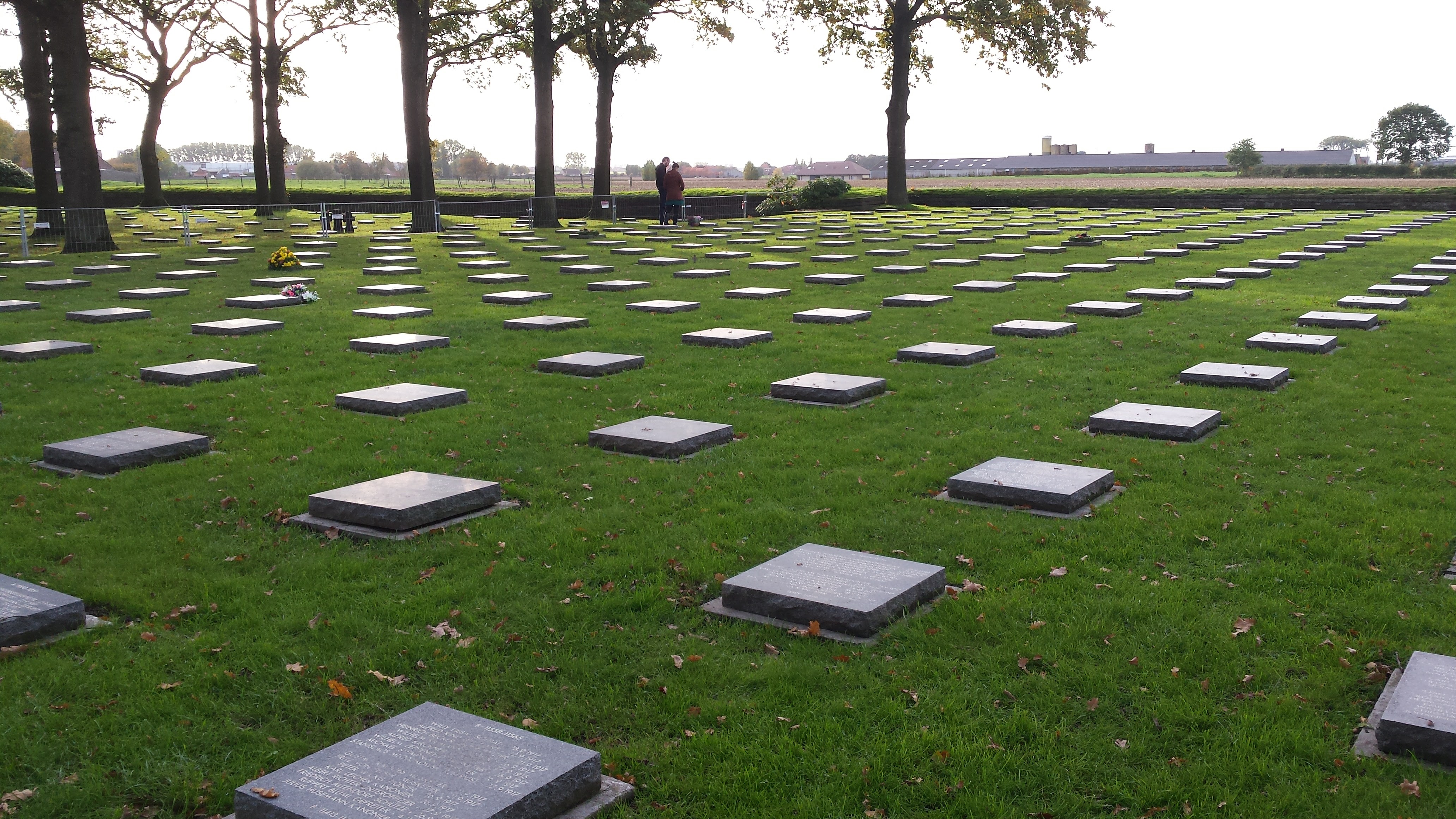 Tyne Cot – Almost 12,000 soldiers were buried here in what is the largest Commonwealth cemetery in the world.  Around the boundary is the Memorial to the Missing which bears the names of another 35,000 men of the British and New Zealand forces who have no known grave. 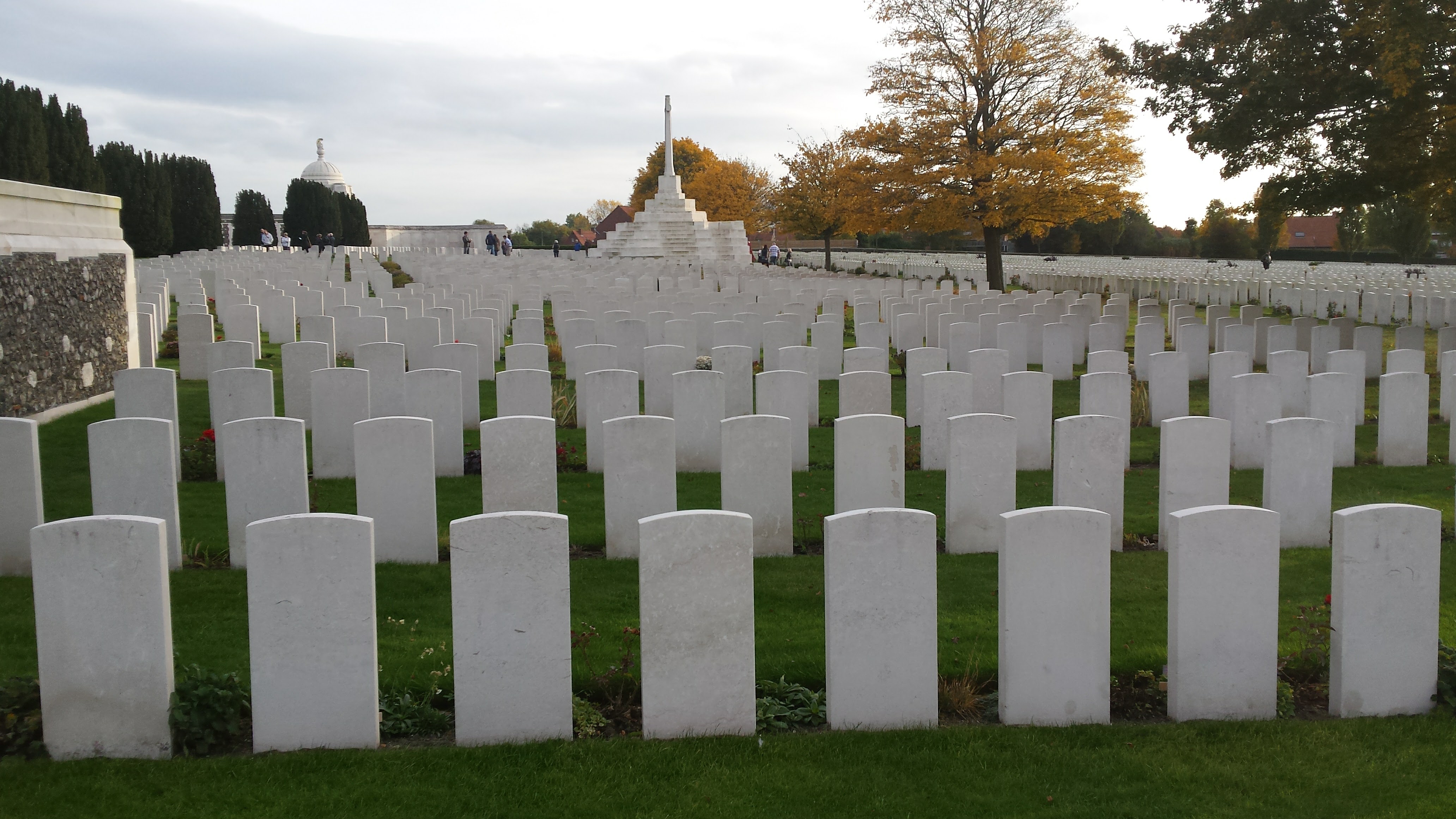 About an hour from Bruges,  there’s lots to see and do in Ghent and the city is well worth a visit.   The historic centre is compact and its easy to walk between attractions.  Its supposed to be beautiful at night and offers plenty restaurants and bars.

(Cathedral -Interior and detail from altarpiece) 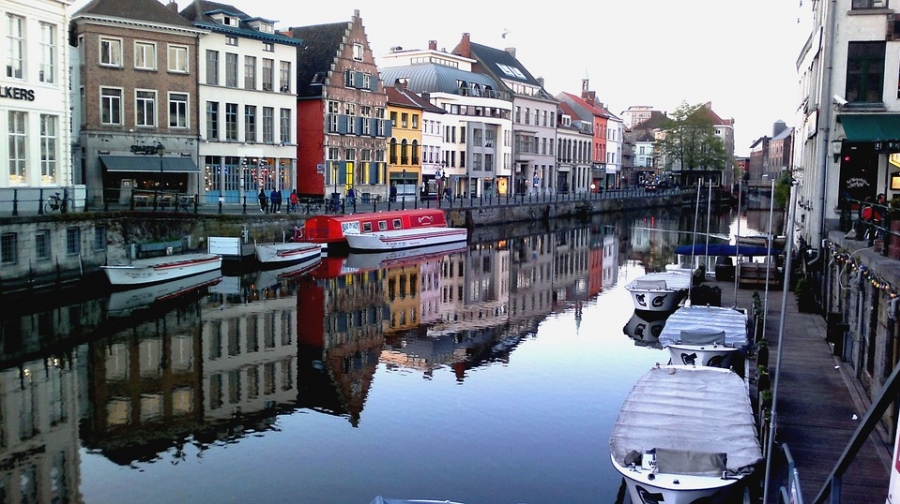 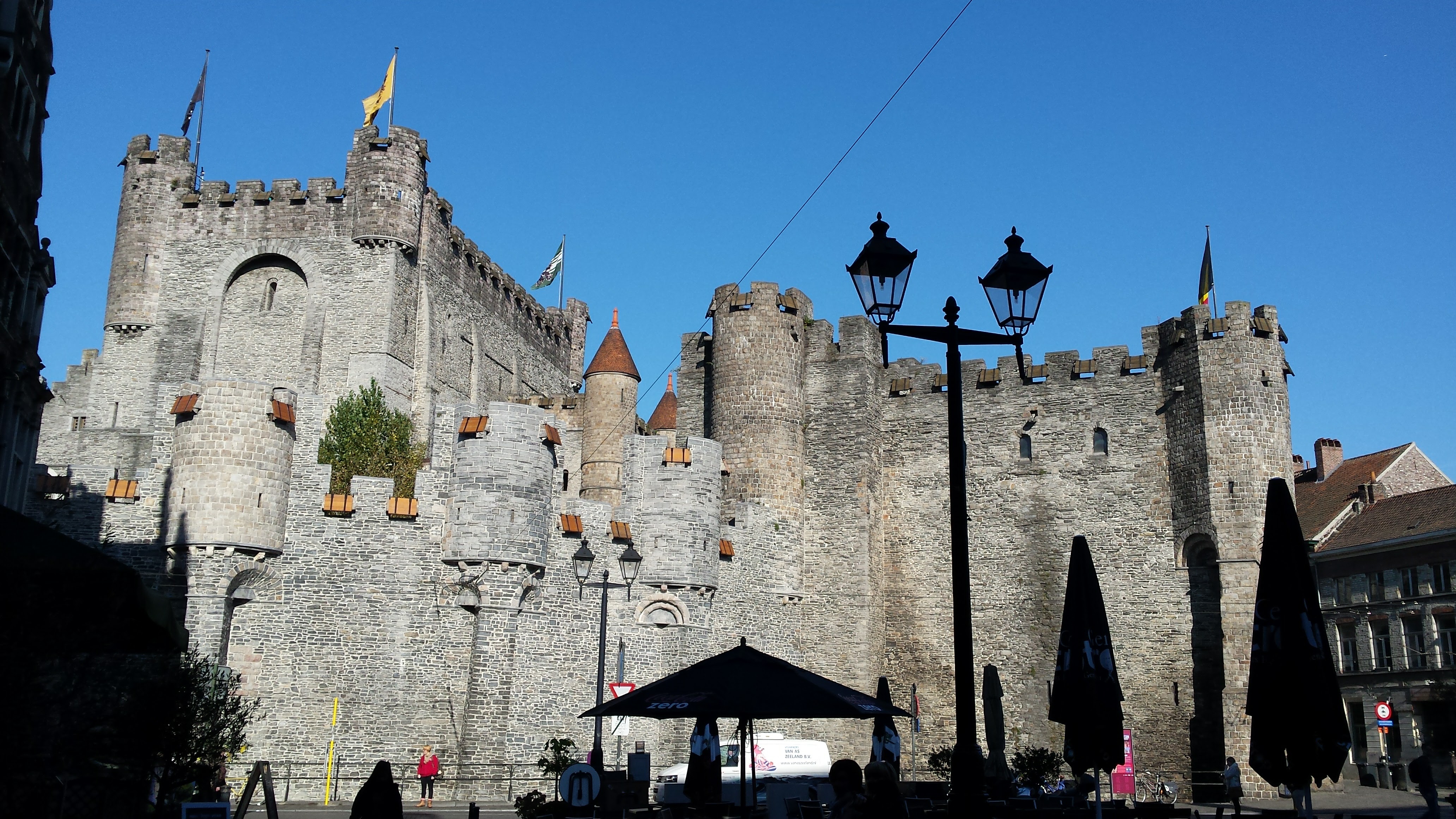 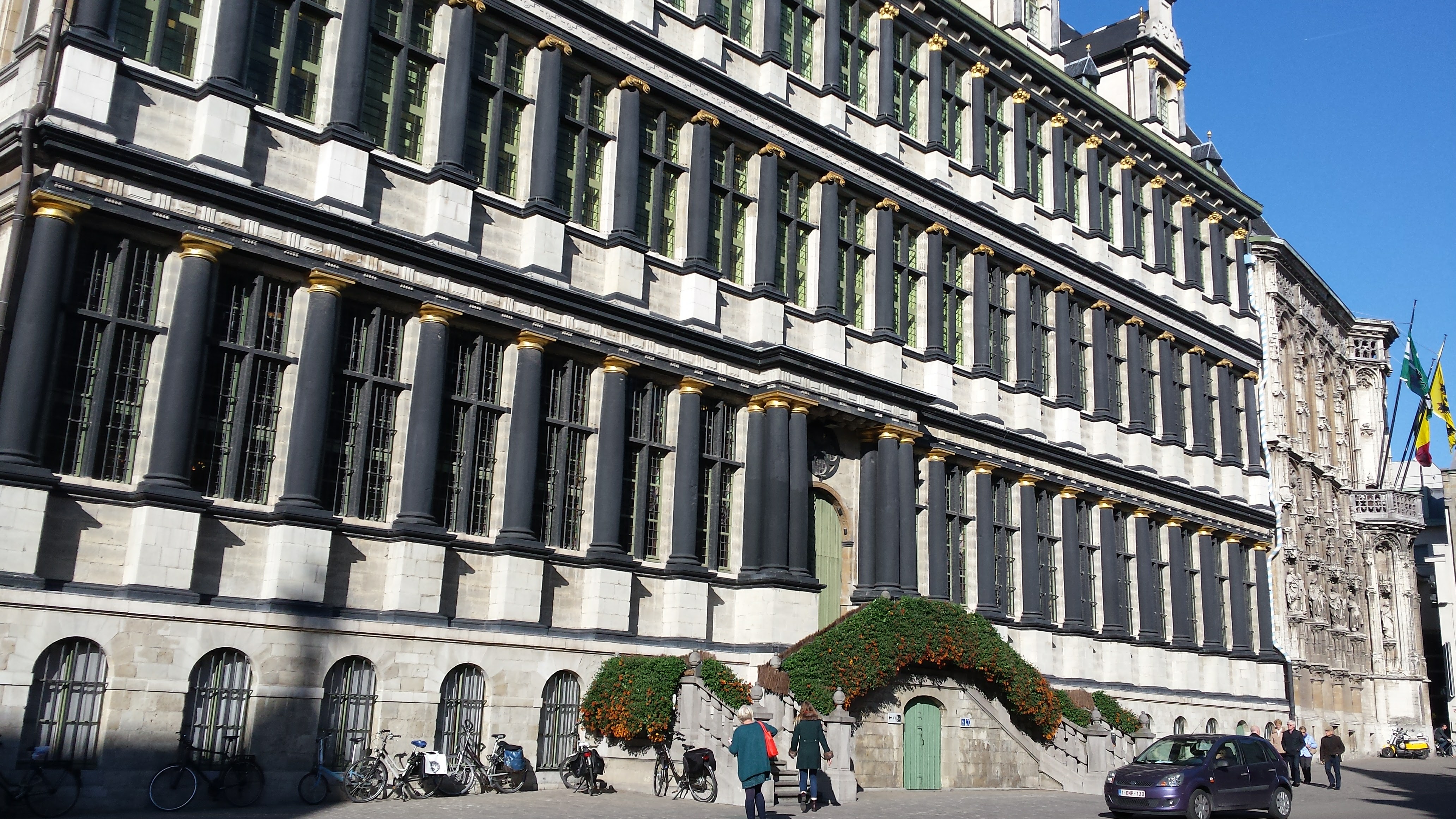 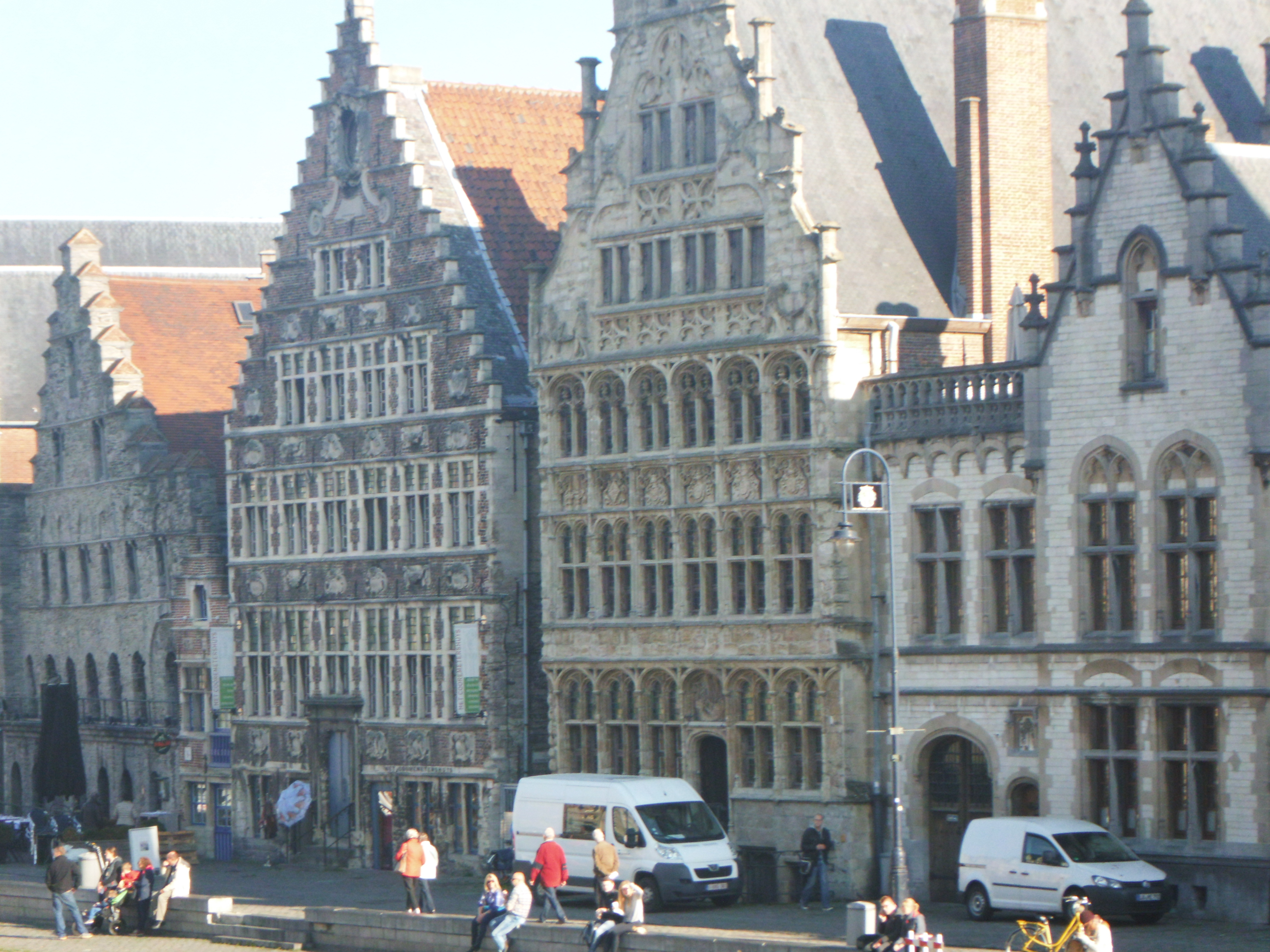 (Section of The Korenlei taken from St. Michael’s bridge)

We stayed at De Barge which is based on an outer canal. It has some free parking and is about a 15 minute walk from town.  Rooms are obviously small but fine for a few days.  Breakfast was good with a hot and cold selection. 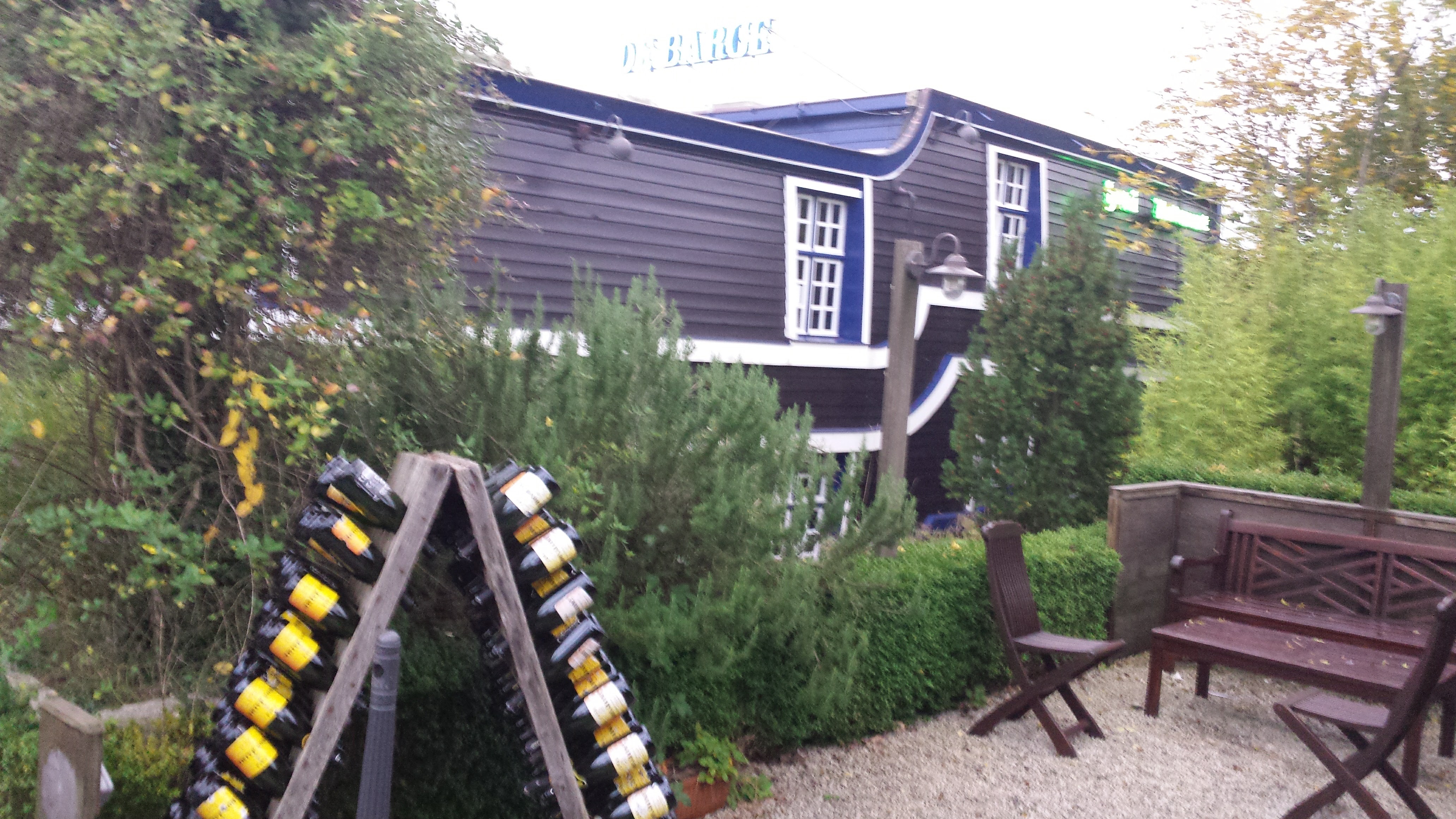 We flew into Brussels but if you are renting a car then Charleroi airport will work out just as well so go for cheaper option.

A car may limit your accommodation options in Bruges

Bruges is VERY busy with hordes of visitors during the day – If you are staying for a few days then visit the main attractions before the buses arrive or in the evenings.

Check out free walking tours in Bruges and Ghent

Watch the movie ‘In Bruges’ before you go!

2 thoughts on “4 Nights in Belgium – Waterloo, Bruges , Ypres and Ghent”