It takes about 2 hours to walk the 7km route from the seaside resort of Bray to the neighbouring town of Greystones.   The path follows the railway line around the coast and offers stunning views of the towns and the Irish Sea.  It is well maintained but not paved for the most part and the surface can vary.  There is a bit of an incline at the beginning of the trail but after that the walk is fairly easy going.    There are a few benches for resting close to Bray but that’s really it until you reach Greystones.

What to bring – No need for hiking boots – just decent walking footwear will do fine.  Bring a jacket (even on a good day) and water … and money for lunch or a well earned pint!

Getting there -Both towns are served by public bus from the city centre but the railway – or DART – is more convenient for this outing and a lovely journey out along by the coast.  It’s a 40 minute trip from the city centre to Bray and about 50 minutes back from Greystones.   If you don’t have a Leapcard then buy a return ticket to Greystones but get off the train at Bray station. 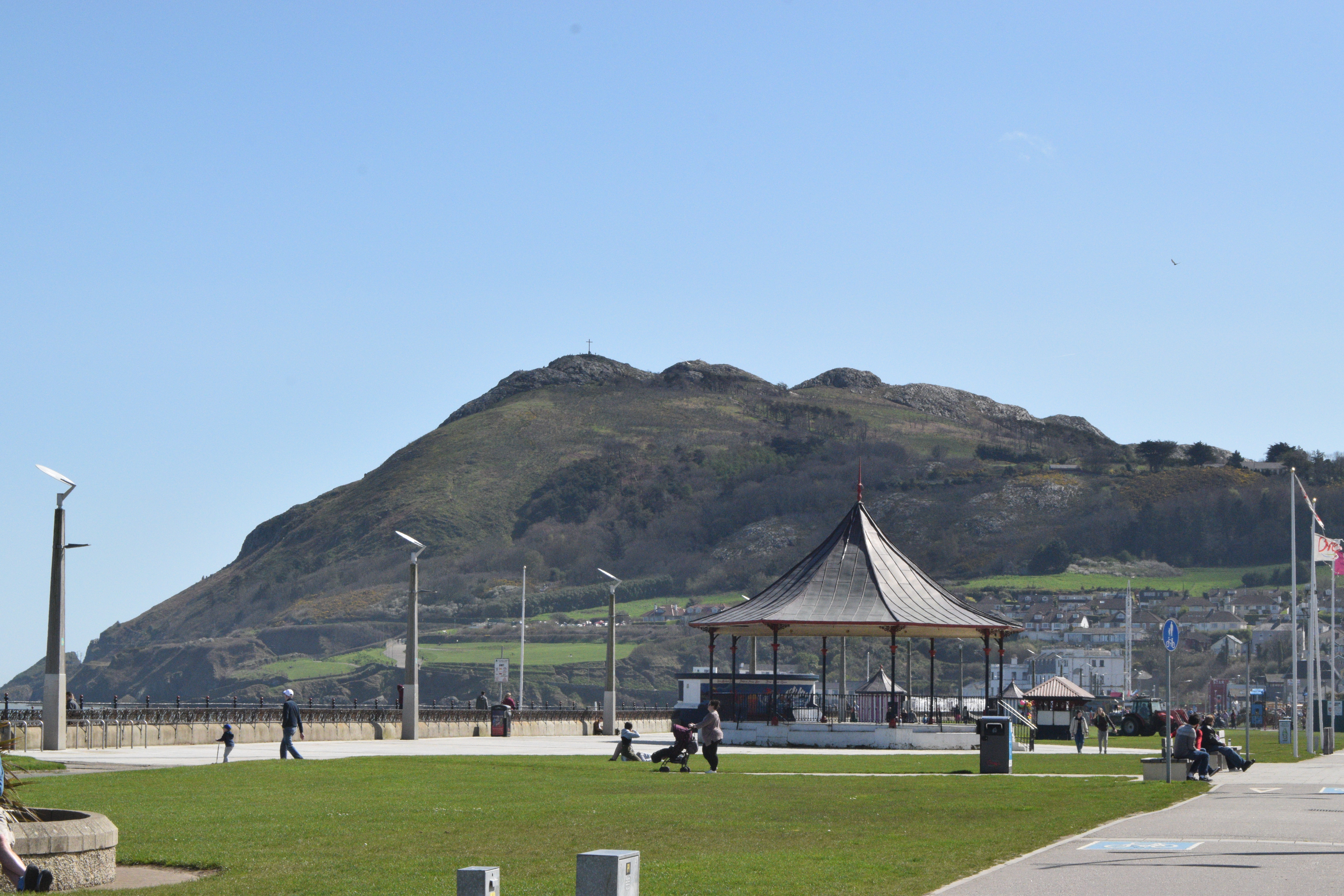 It has retained some features of its Victorian past.

Your walk will bring you around Bray Head.   If you are feeling particularly energetic,  you can climb to the top! 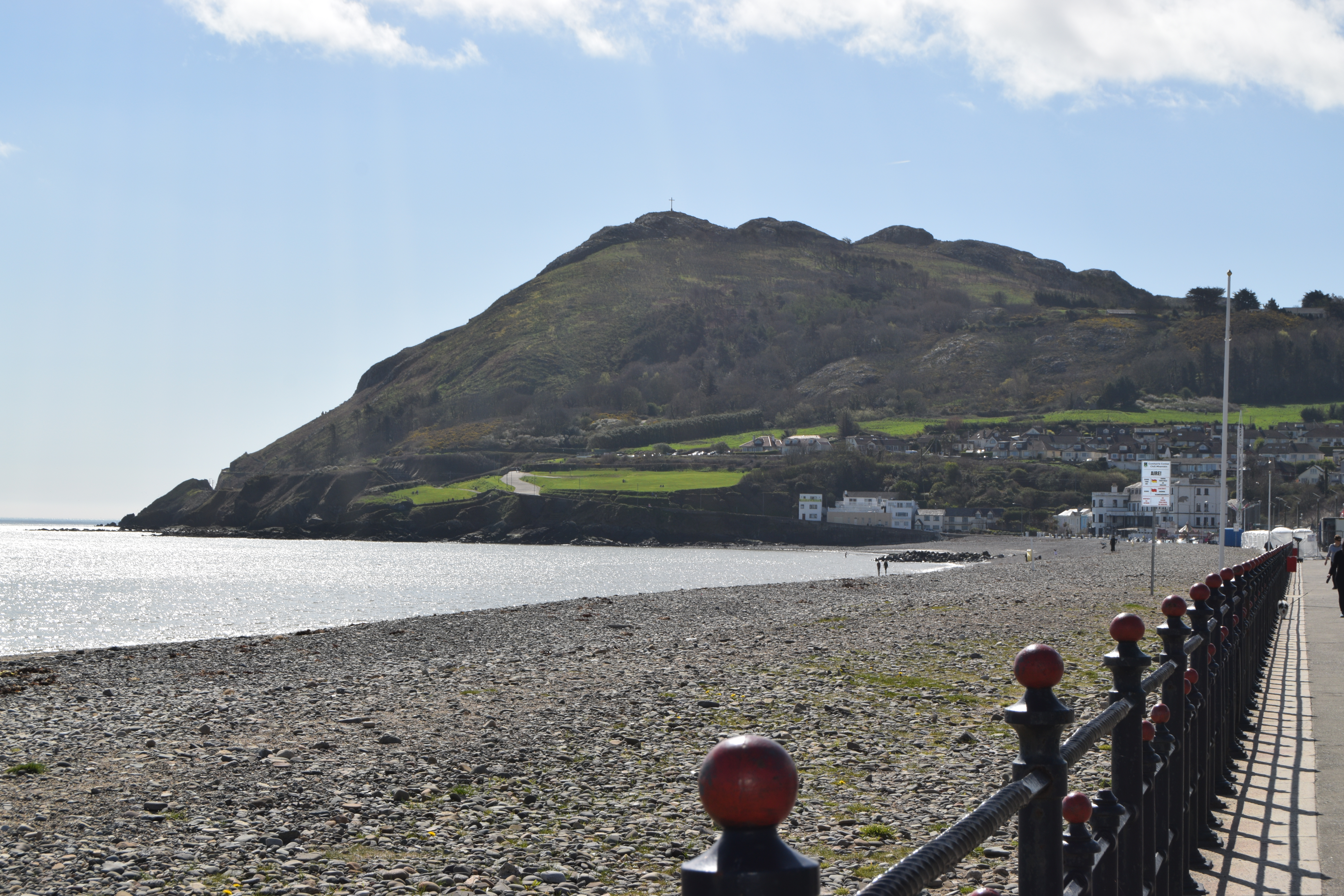 At the end of the beach,  the trail climbs for a short stretch allowing great views of the beach 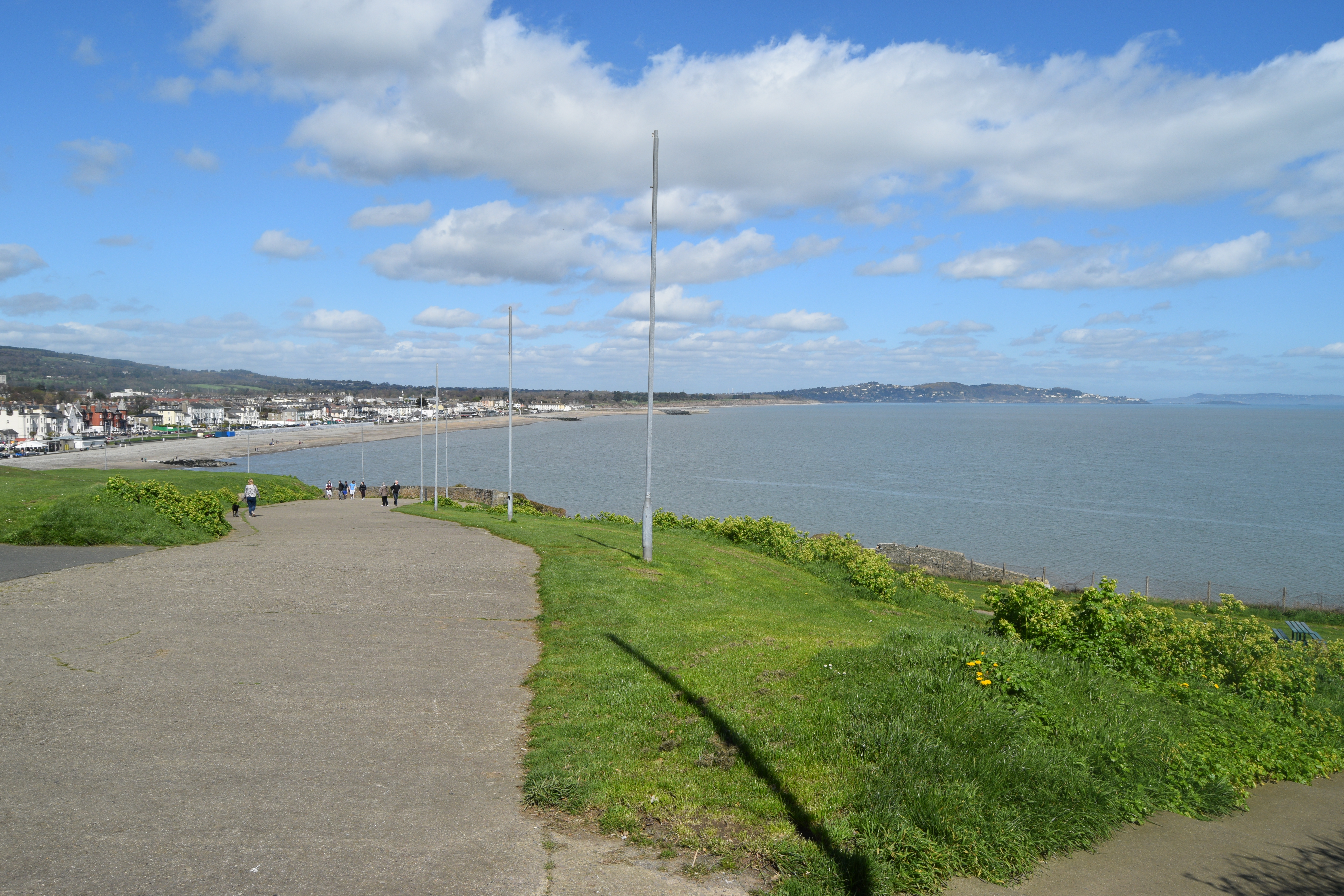 The trail follows the railway line… When the original railway was being constructed,  the local landlord would not allow the tracks across his land so donated the land at Bray Head. 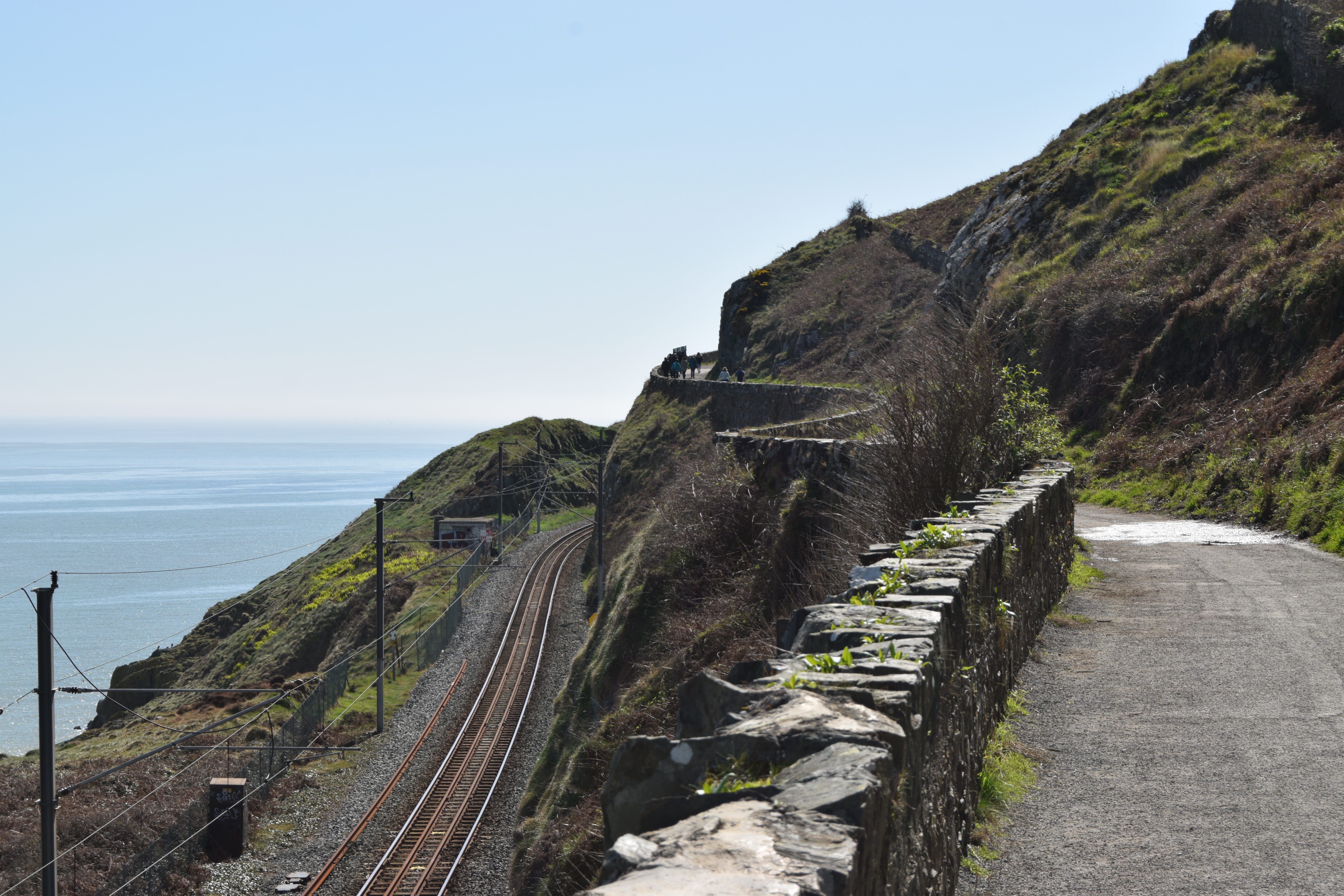 Soon the only thing you can hear is the crashing of waves,  the seabirds and the DART as it passes below (but only every 30 minutes in either direction) 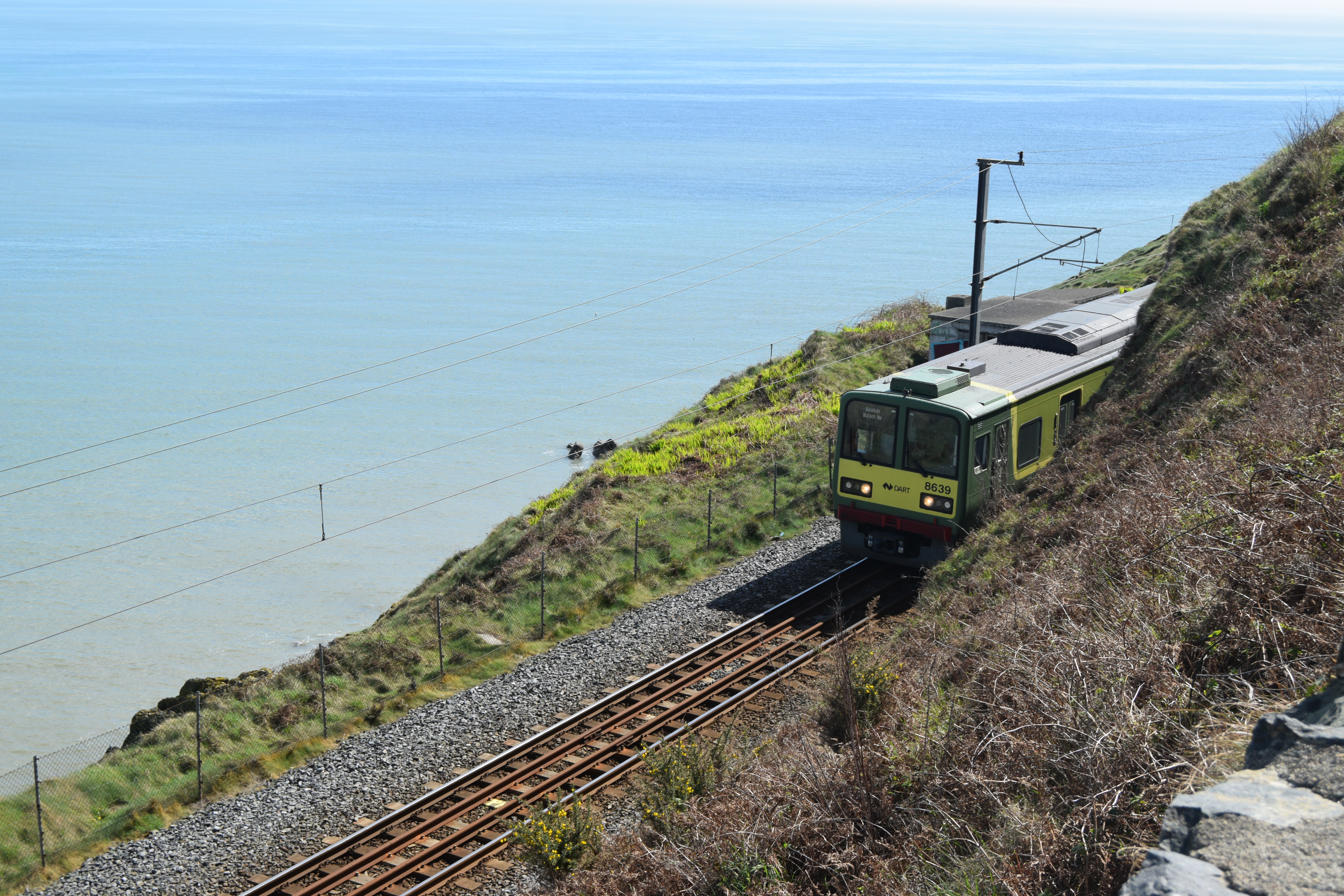 You get the last glimpses back of Bray…..

…..As Greystones begins to appear on the horizon 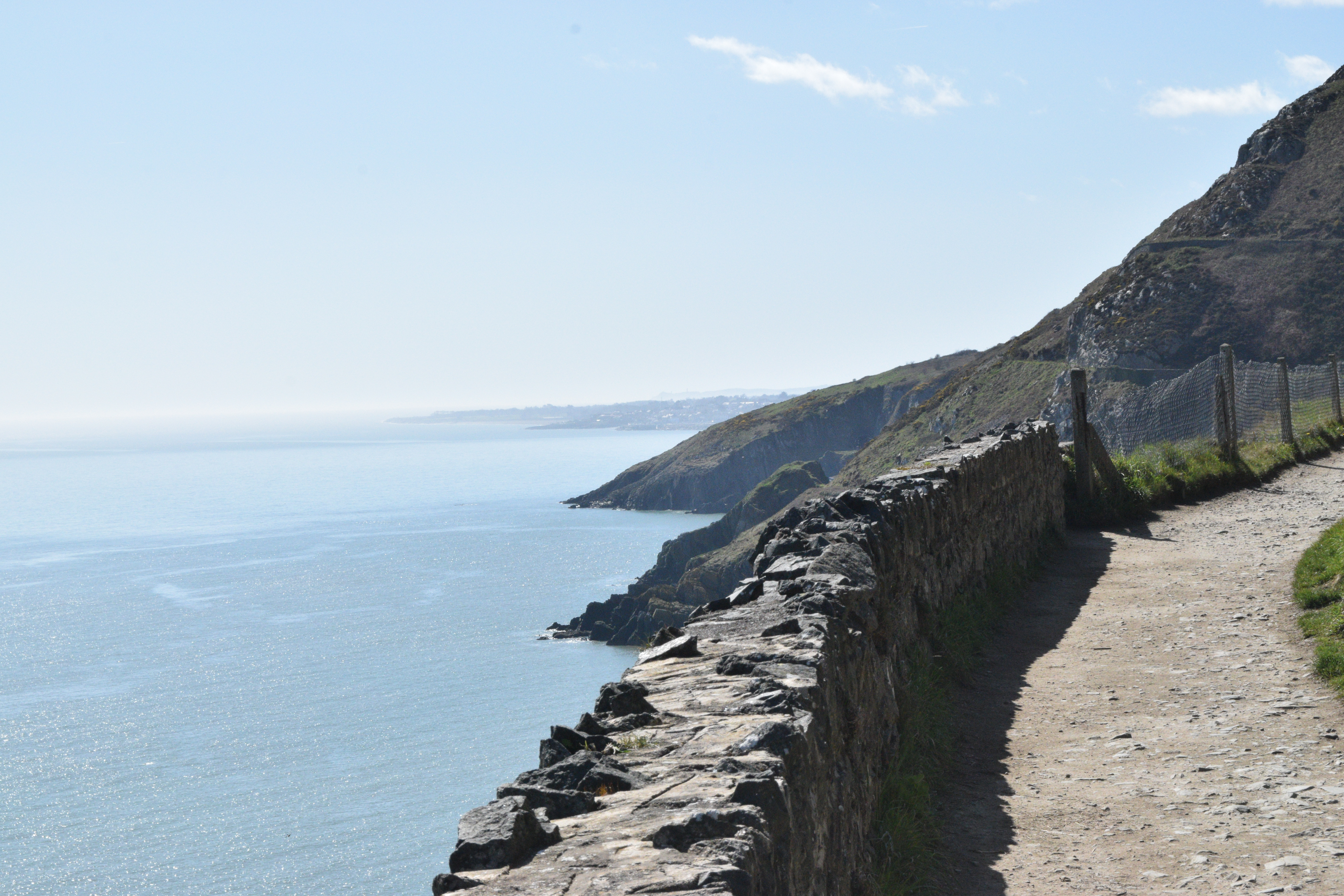 Not many people around today! 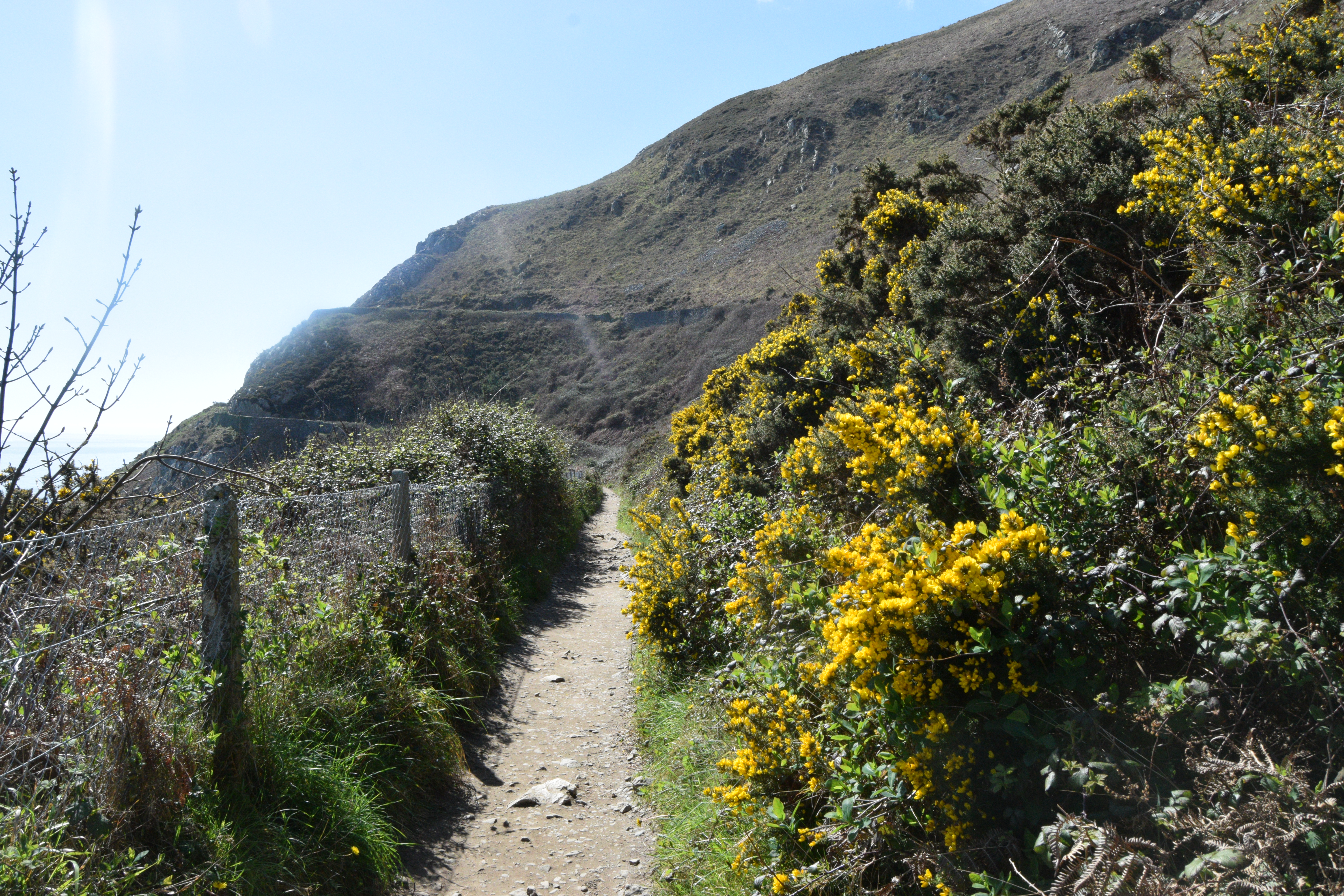 Erosion has caused problems over the years! 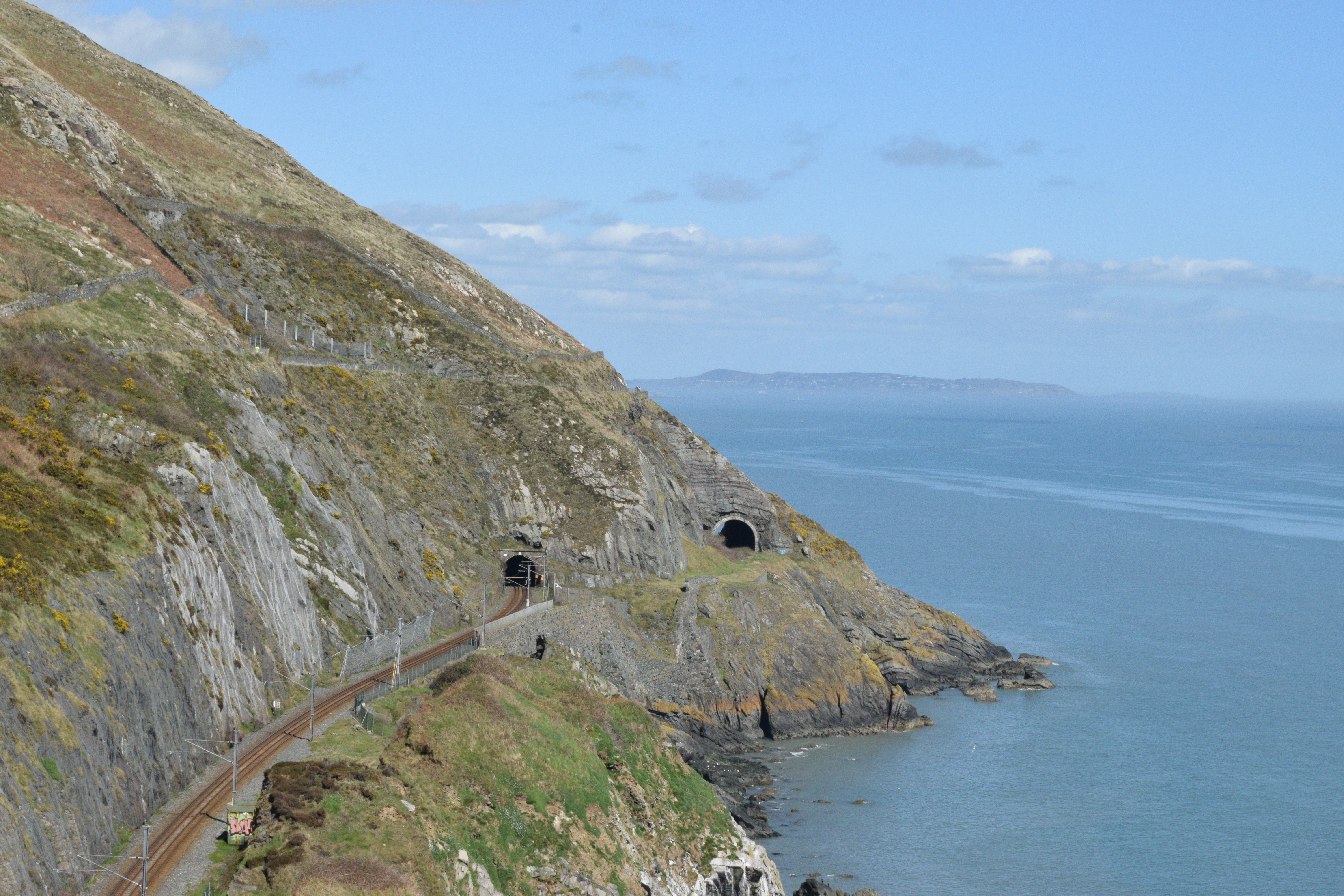 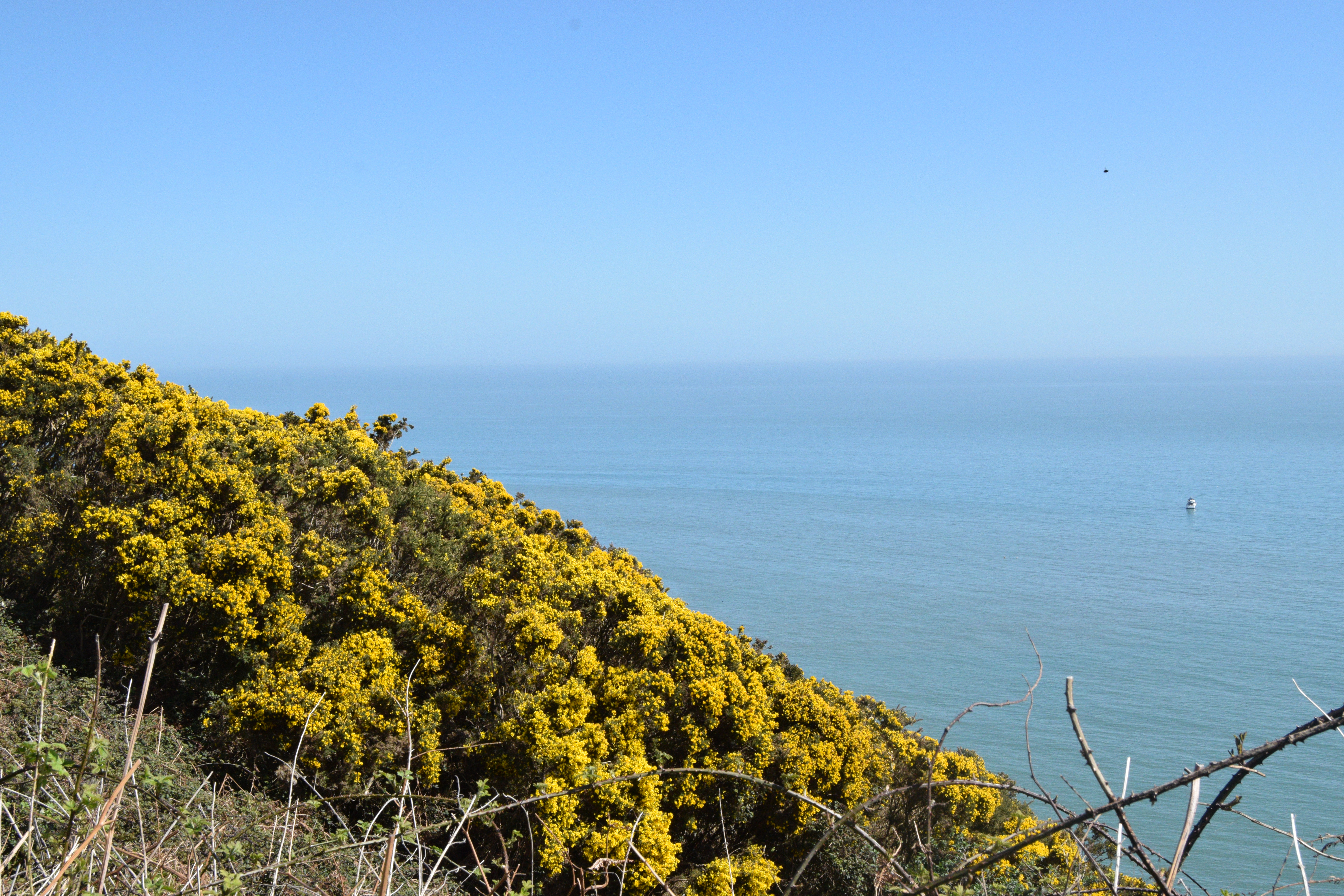 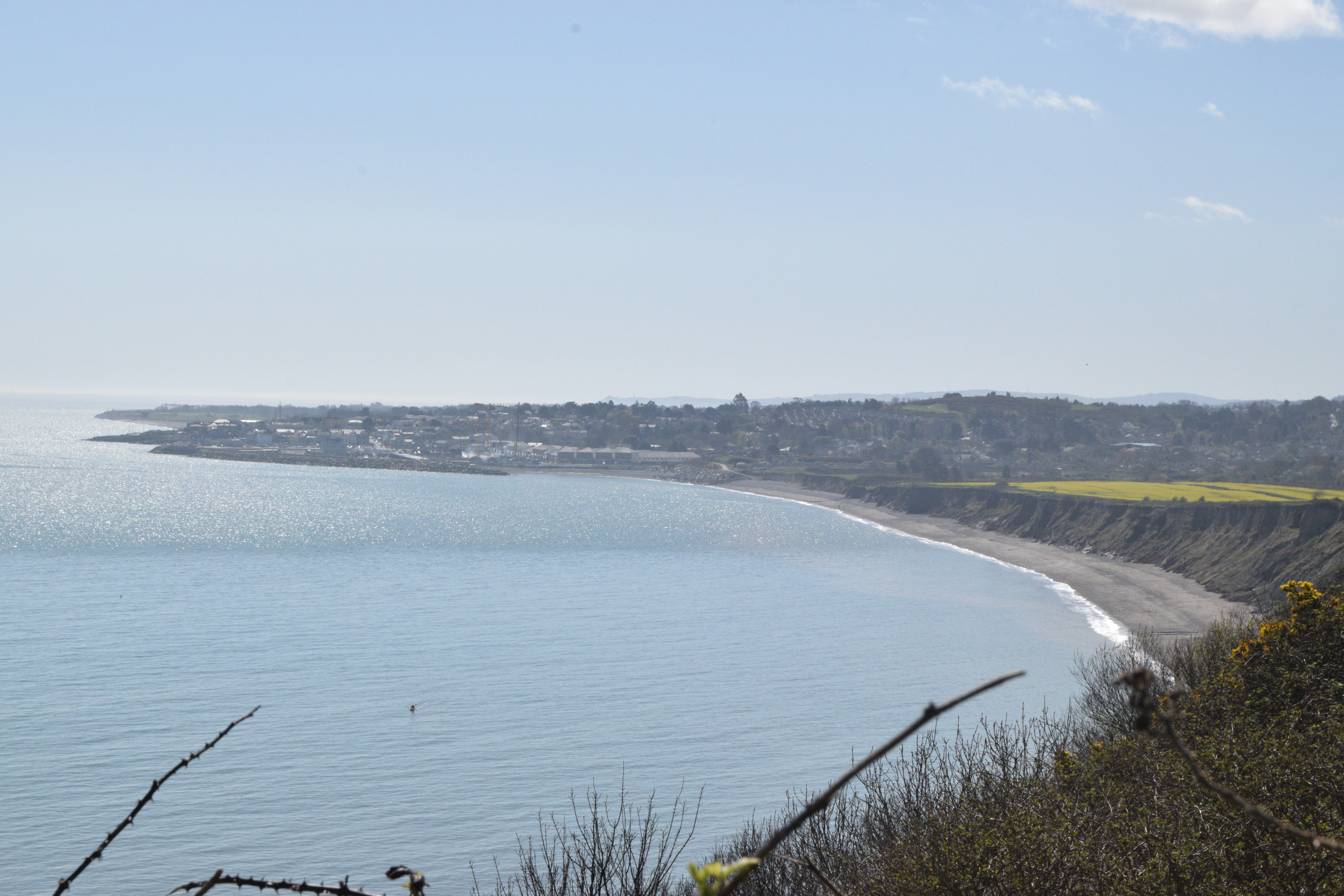 A change in the landscape

Looking back in the direction from which you started 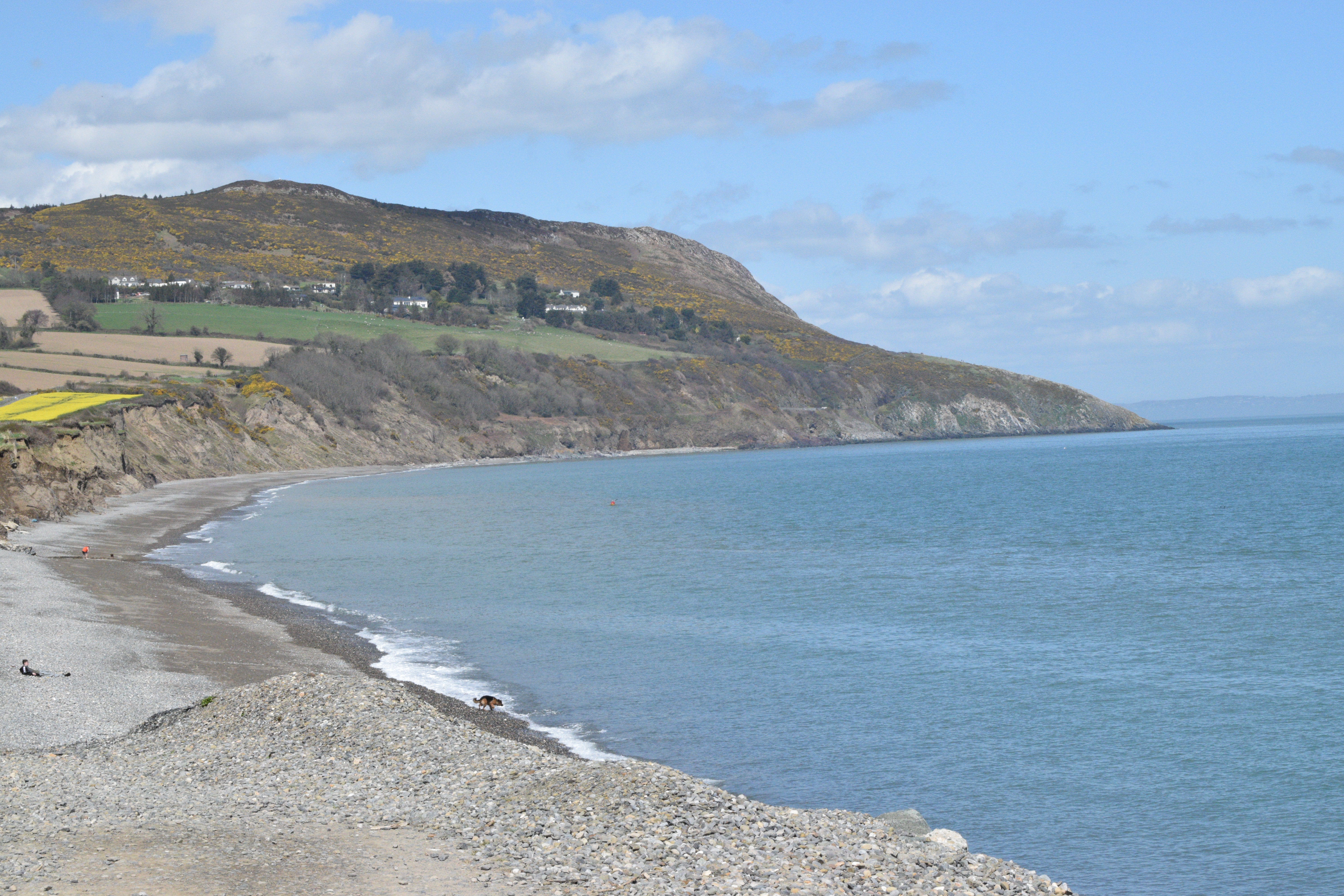 The approach to Greystones brings you through some new housing development.  Follow the signs to the main street where there are plenty of restaurants and coffee shops as well as the DART station