Sounds like a lot to fit in doesn’t it!!   This trip should knock a few places off your bucket list!  We learned a lot and saw a lot but still had plenty of time to relax and certainly didn’t spend all day, every day in the car.

This trip could be served by several airports in England.  We used Bristol Airport because we got a great deal with Ryanair..   Also,  an early morning flight from Dublin,  and an evening return,  allowed us 5 full days in England.

This route brings you close enough to Bath,  Blenheim Palace,  Bletchley Park (remember the Enigma Code?) and Stratford-upon-Avon.   You could fit one or two of these landmarks into this 5 day visit by spending less time in Oxford but don’t attempt to squeeze them all in…..  ( however, if you have 7 days…..!)

Its just over a 50 mile drive from the Bristol airport to Stonehenge,  taking about 75 minutes.  We had prebooked our visit for 11.00 a.m. (I told you it was an early flight!)  but got there ahead of time and were rescheduled.    At almost £20 per adult,  the entrance fee is steep.  (There are ways to access the area free of charge but you won’t get as close to the stones as paying visitors).   The stones are about a 20 minute walk from the visitors’ centre but shuttles are available to cover the distance.

You can hire an audio,  download an app or read from the information signs at the site and be prepared to spend a few hours here.

(There is an exhibition at the visitors’ centre ) 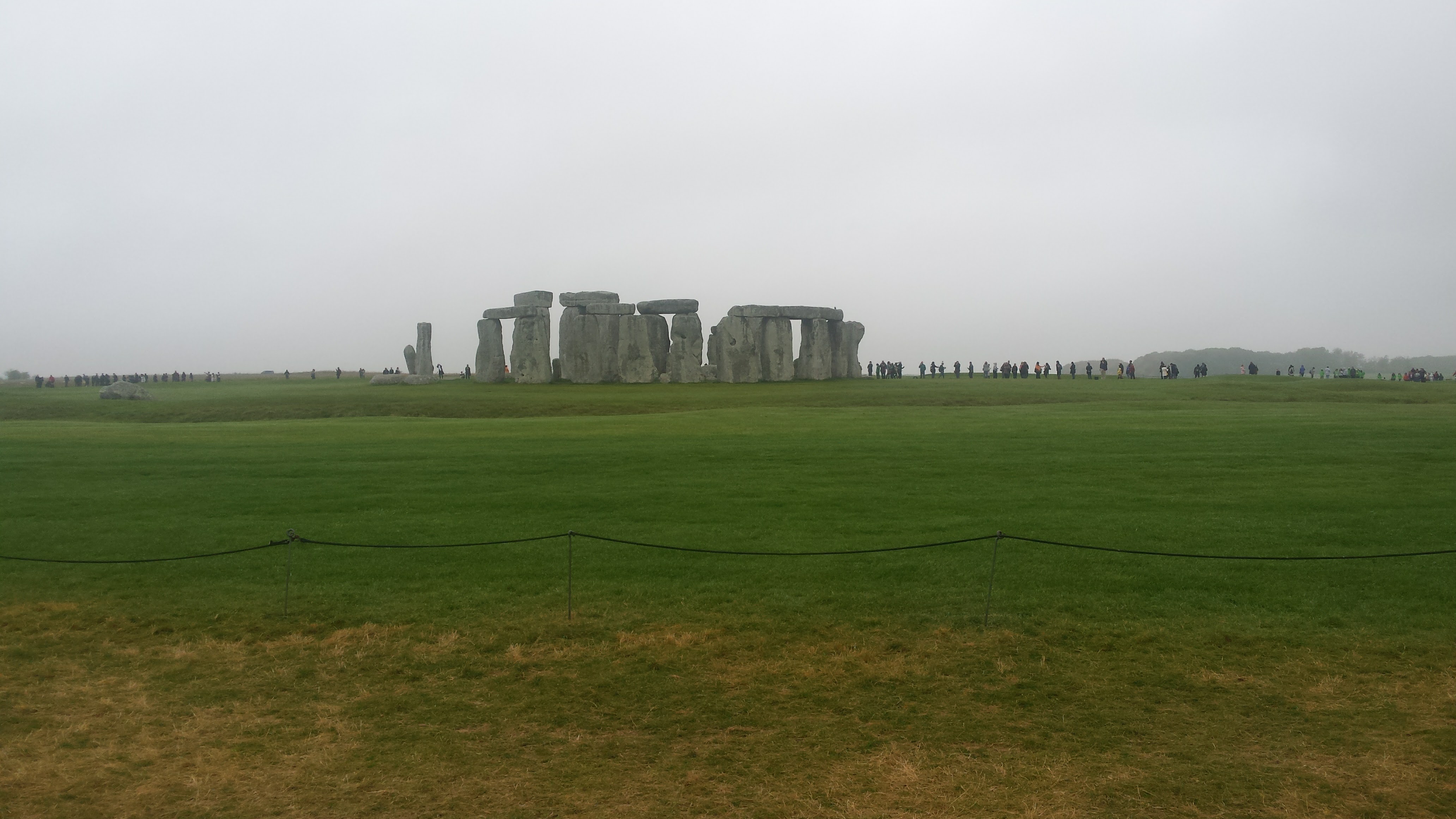 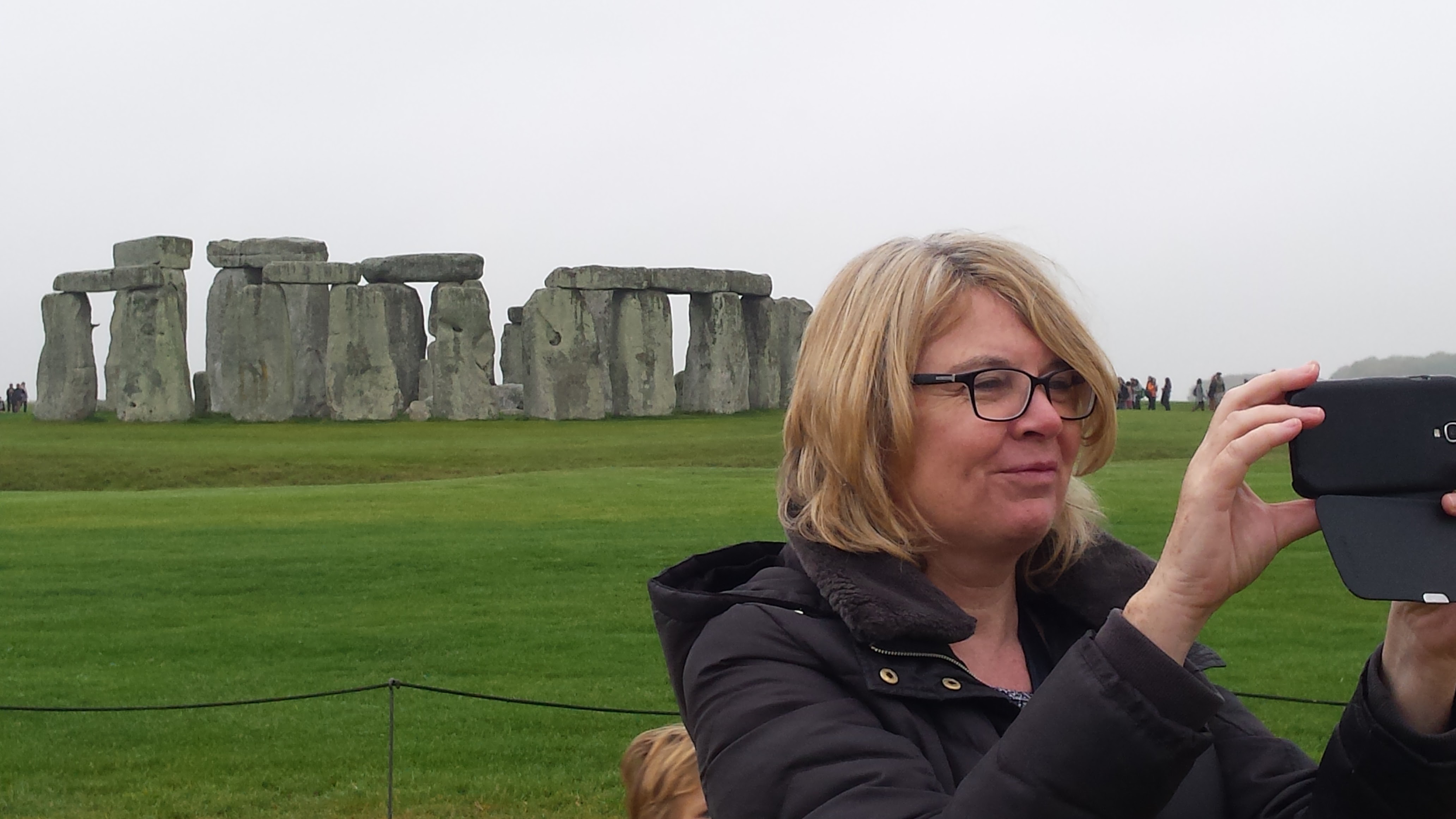 (Definitely taking a selfie with that!) 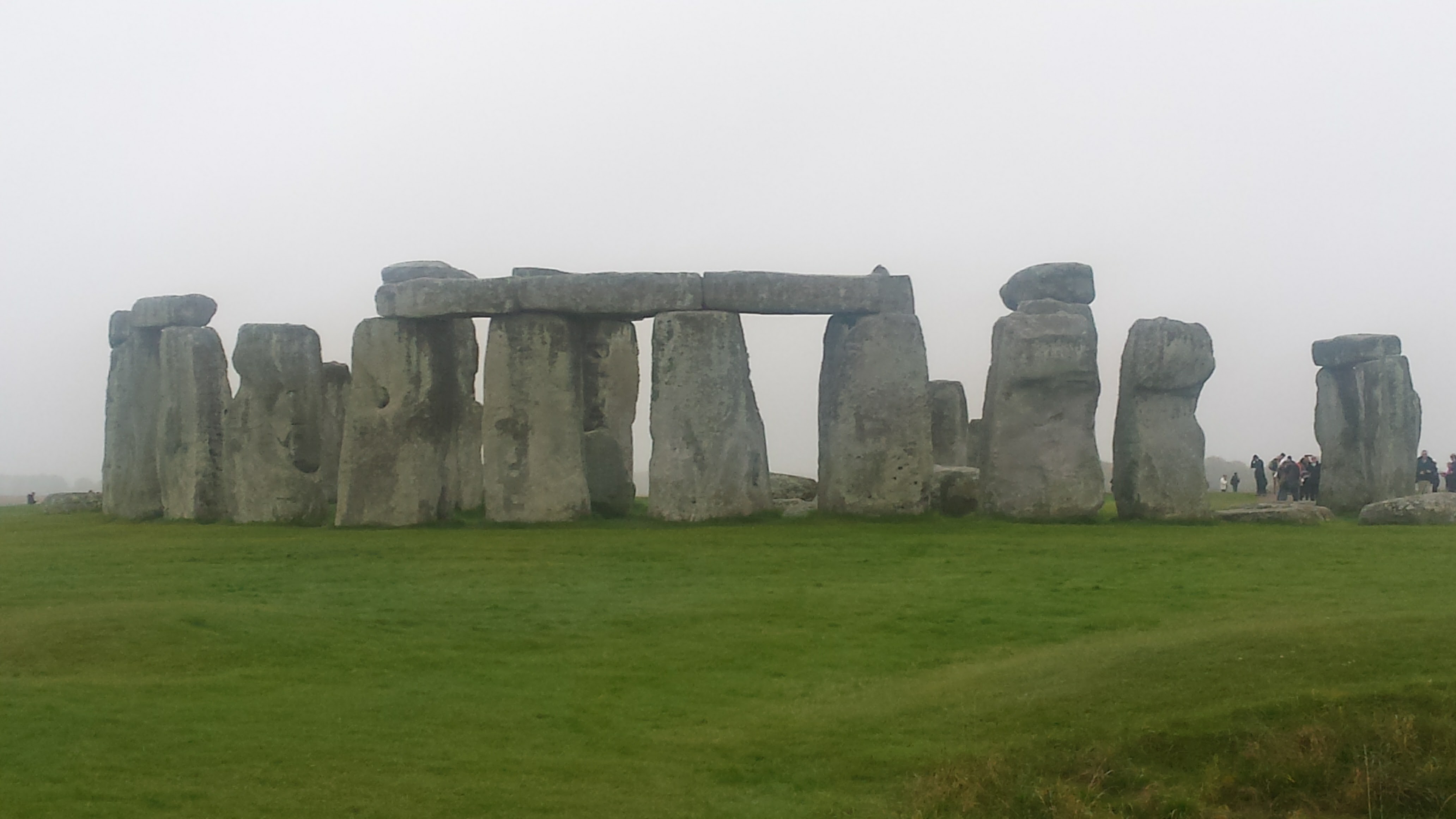 It takes about 30-40 minutes to drive to Avebury  – a village which has developed among 3 neolithic circles of stones.  While these prehistoric monuments probably served the same ceremonial role as Stonehenge,  the site today has at least 3 advantages over its famous neighbour:  it doesn’t get the same hordes of visitors,  its free apart from a £7 parking charge and you can wander among the stones and touch them.   Stonehenge might have been on my bucket list,  but I must admit that my experience in Avebury was far more enjoyable! 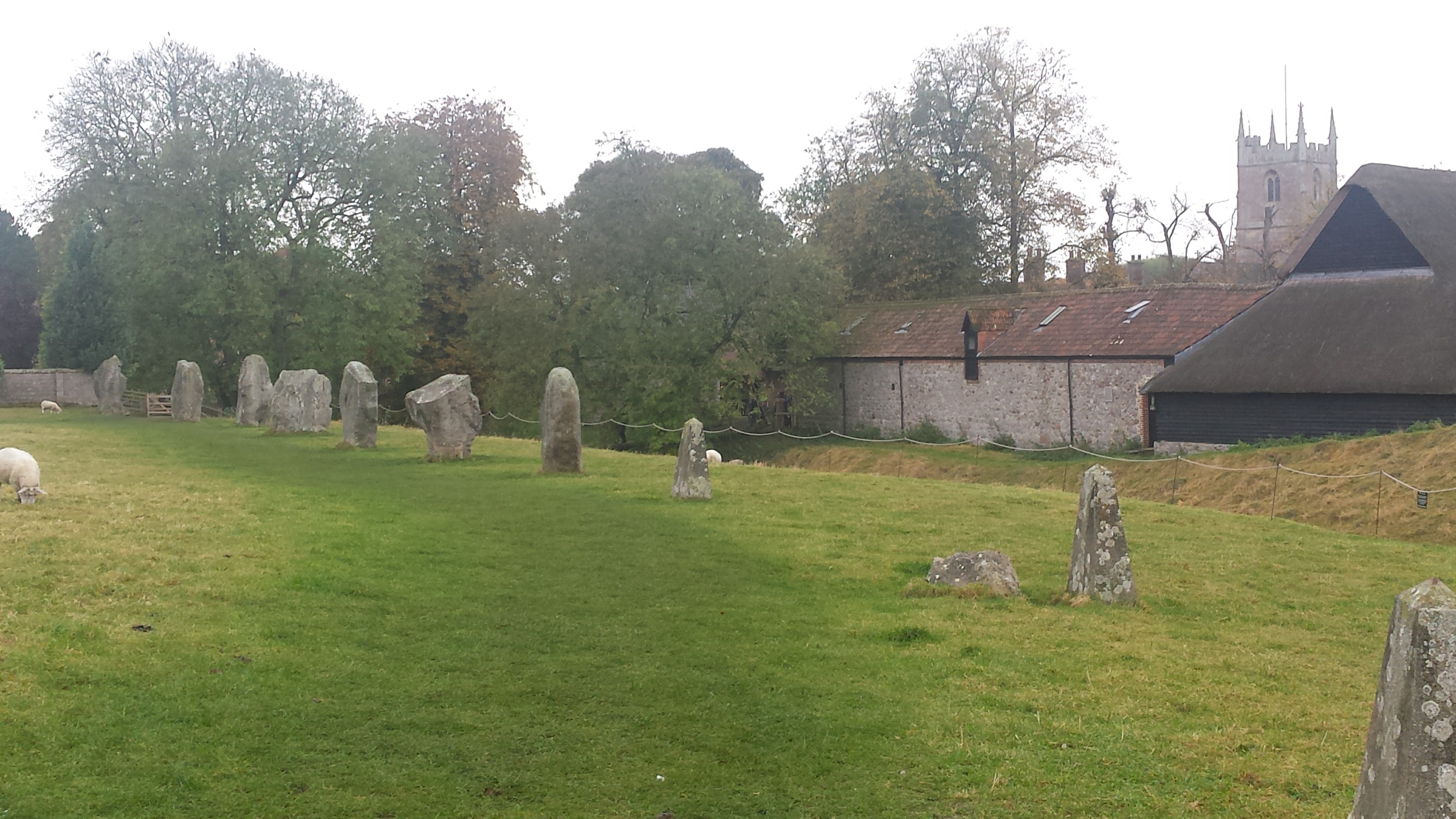 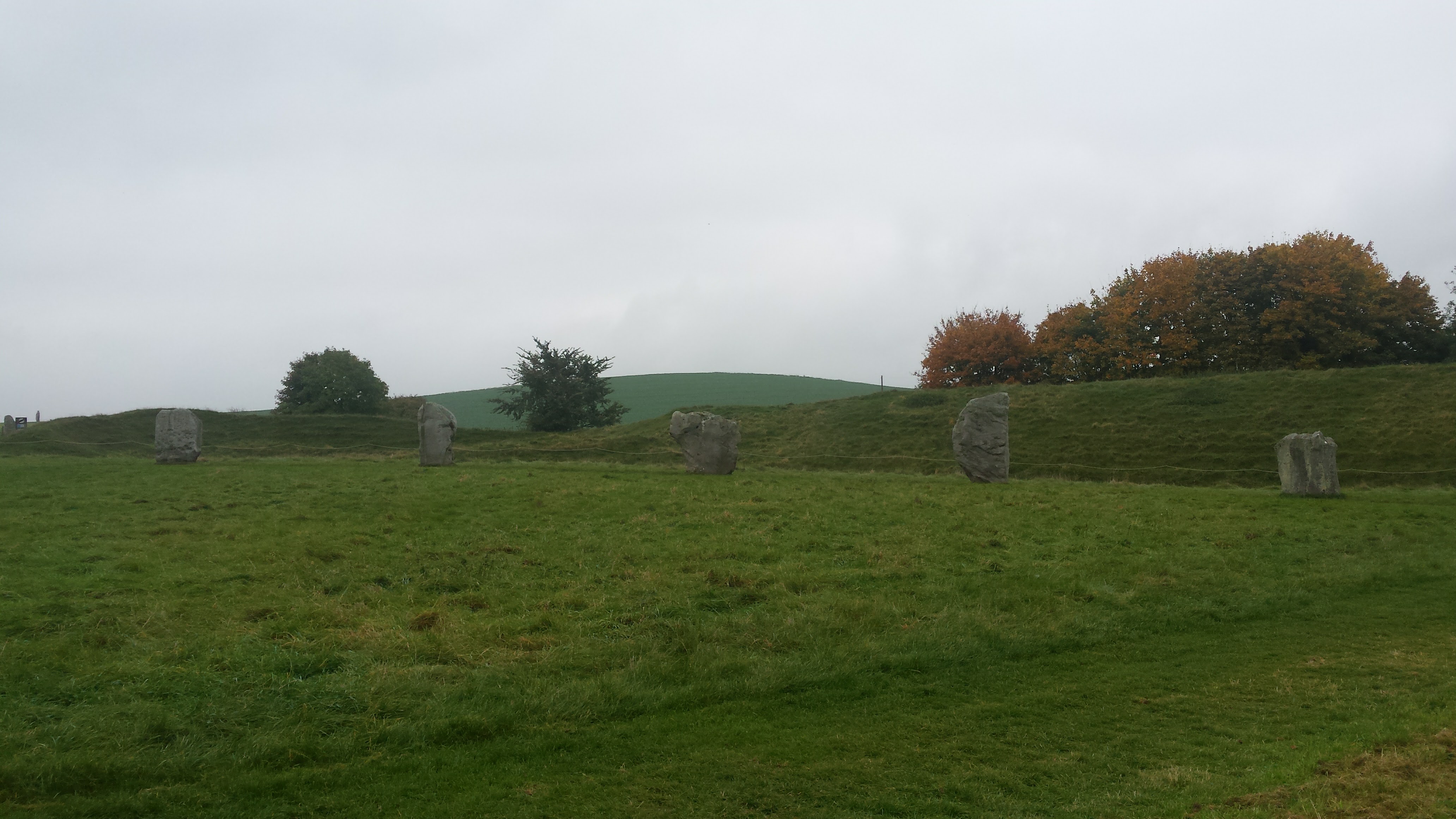 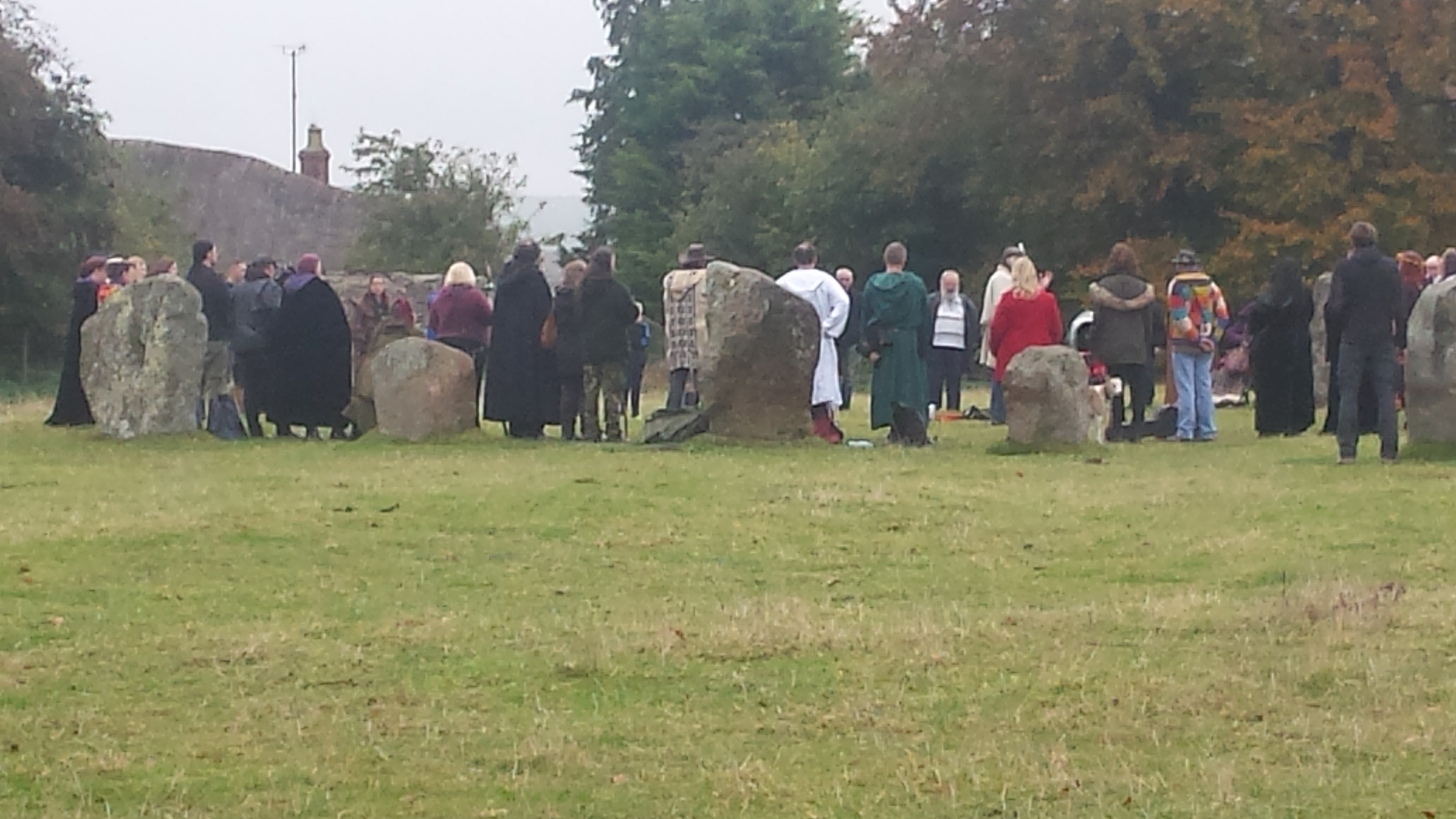 (What’s this!   A Druid ceremony inside the smallest Circle…we won’t disturb) 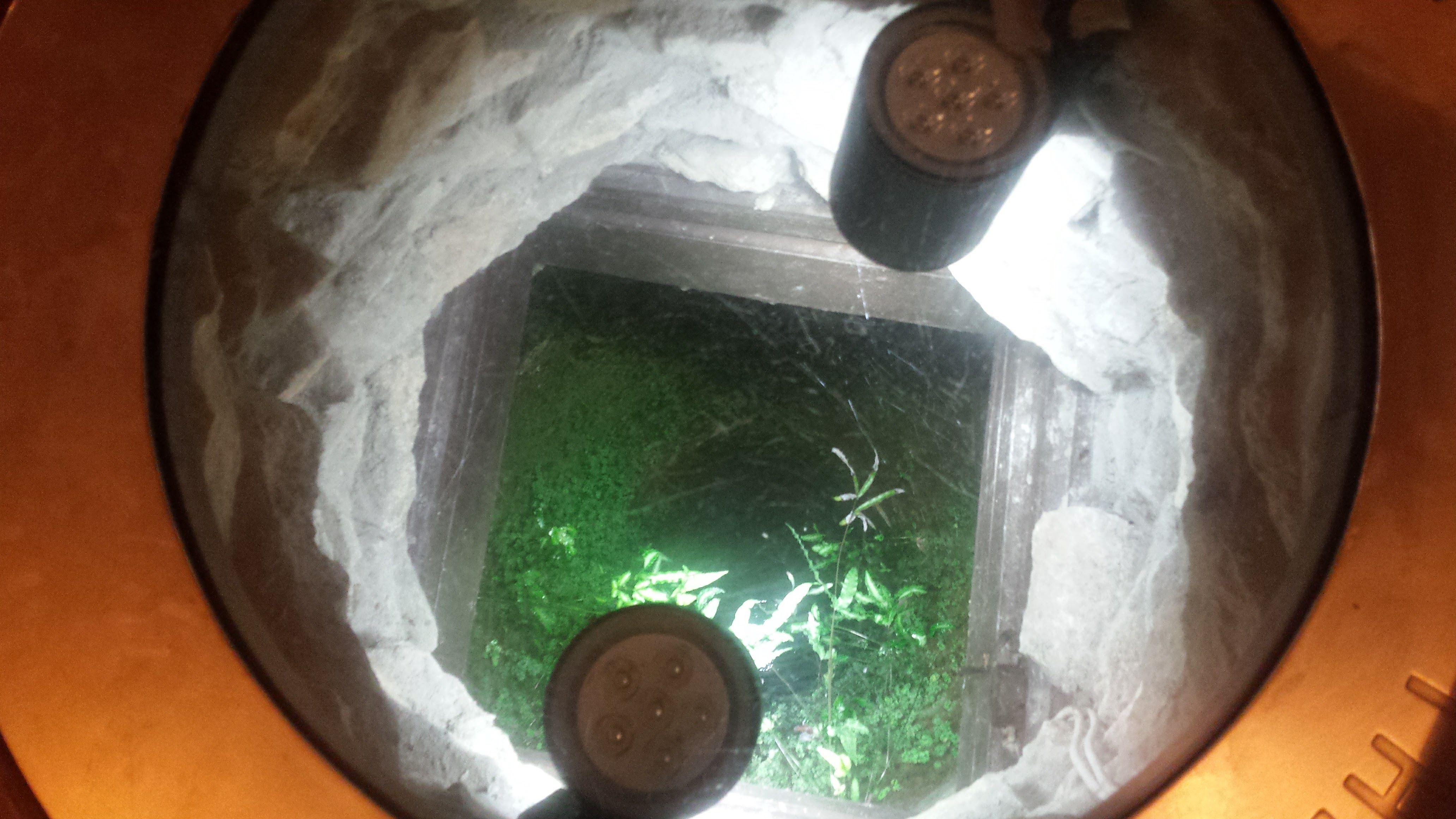 (We had lunch in the Red Lion Pub in the village. We sat at a table that covers an old well!)

Its about an hour’s drive from Avebury to Oxford.   Once checked in to your accommodation,  there’s still plenty of time to wander and get orientated.  Finish up the evening in one of the great traditional pubs – its been along day!

The following morning,  make sure to link up with a free walking tour of the city (we prebooked the Wander Oxford Walking Tour).  The walks last 90 minutes – 2 hours but don’t cover a lot of ground and you will be introduced to the main landmarks.   You will also be filled in on Oxford history and get an understanding of how the university system works.   After that it’s just up to you – depending on how many colleges you’d like to go back and visit,  any other tours or exhibitions that interest you,  walking along the river bank – or maybe you just want to shop.

Try and include as many as possible of the following over your few days: 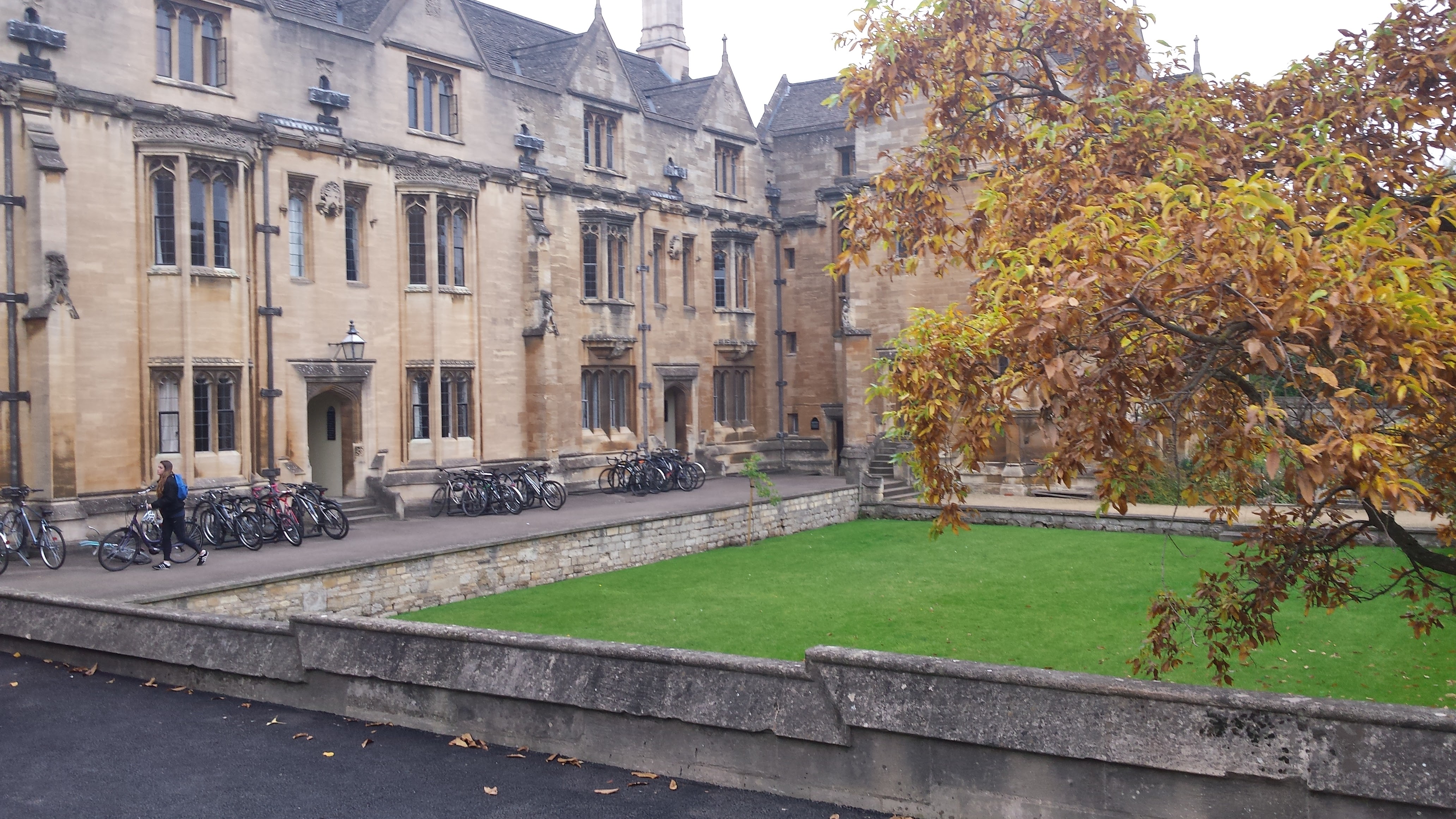 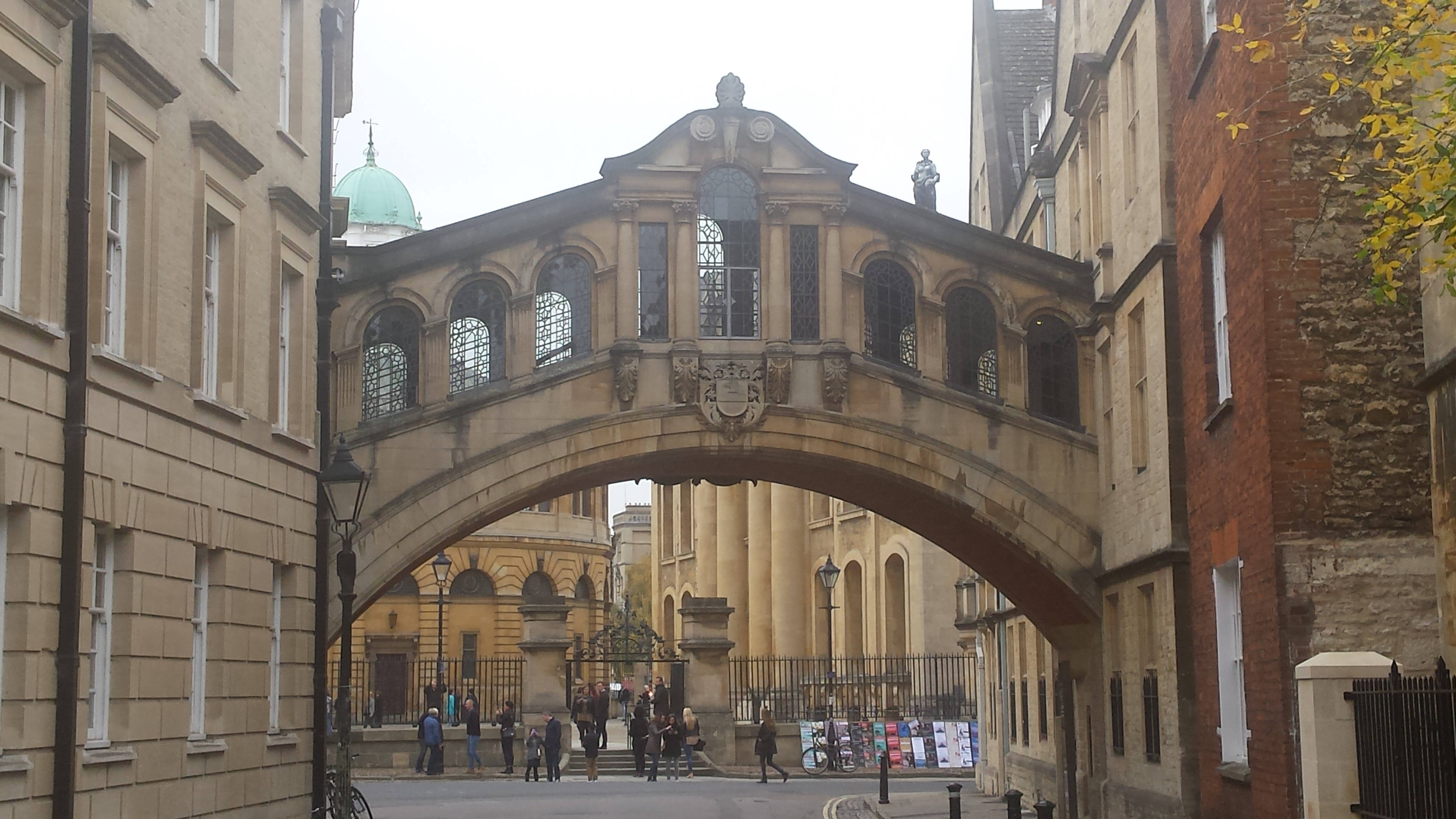 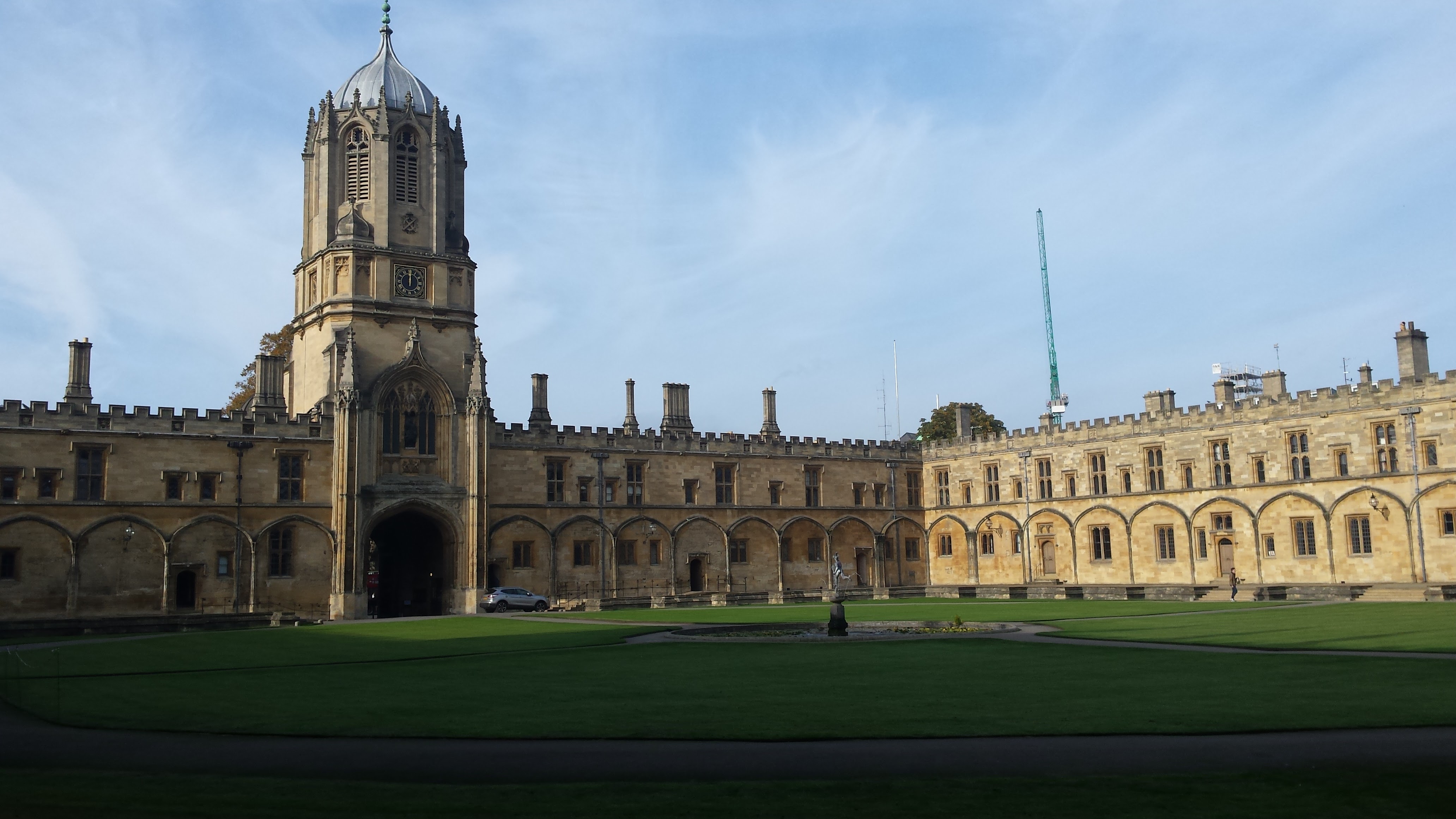 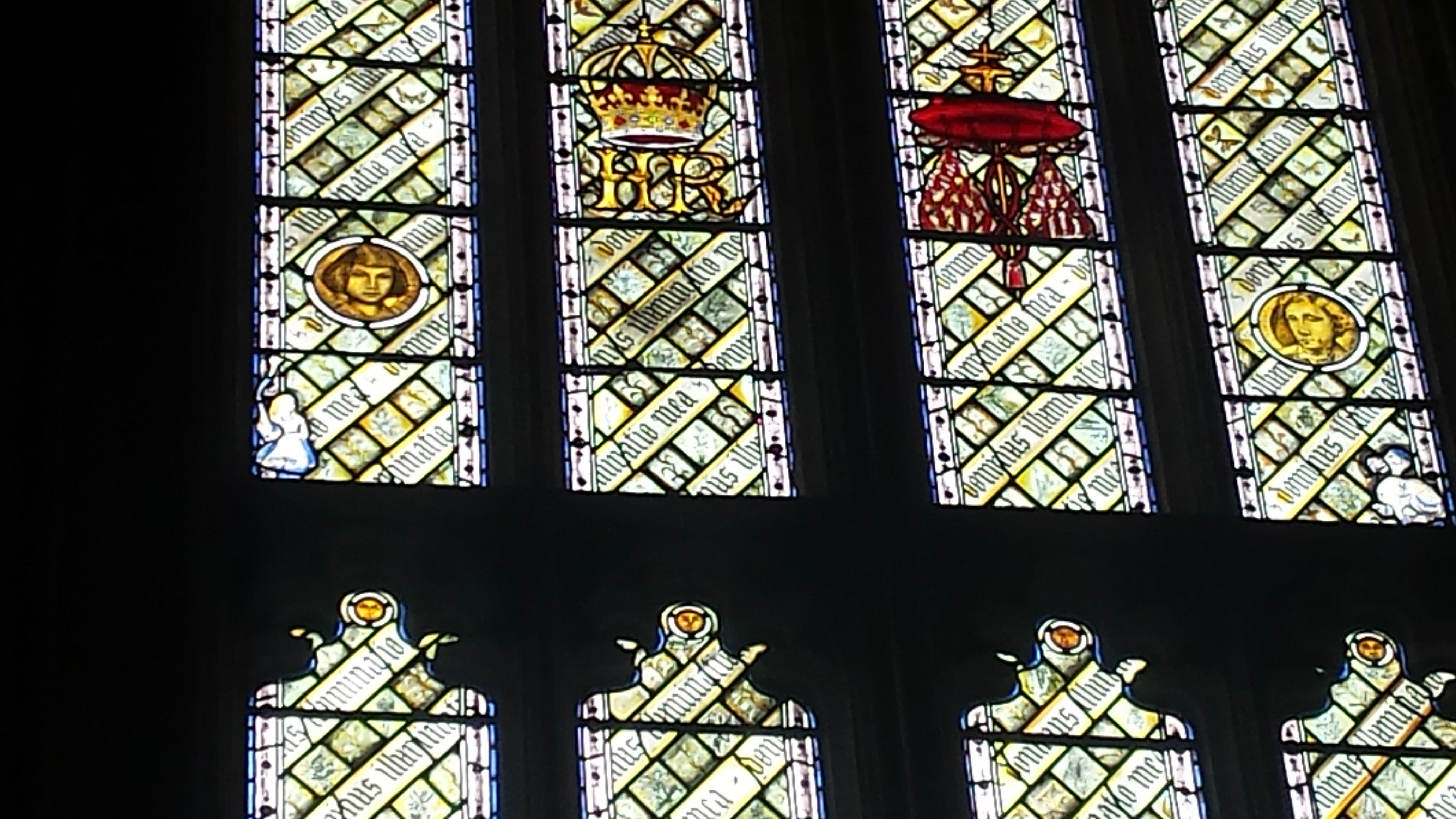 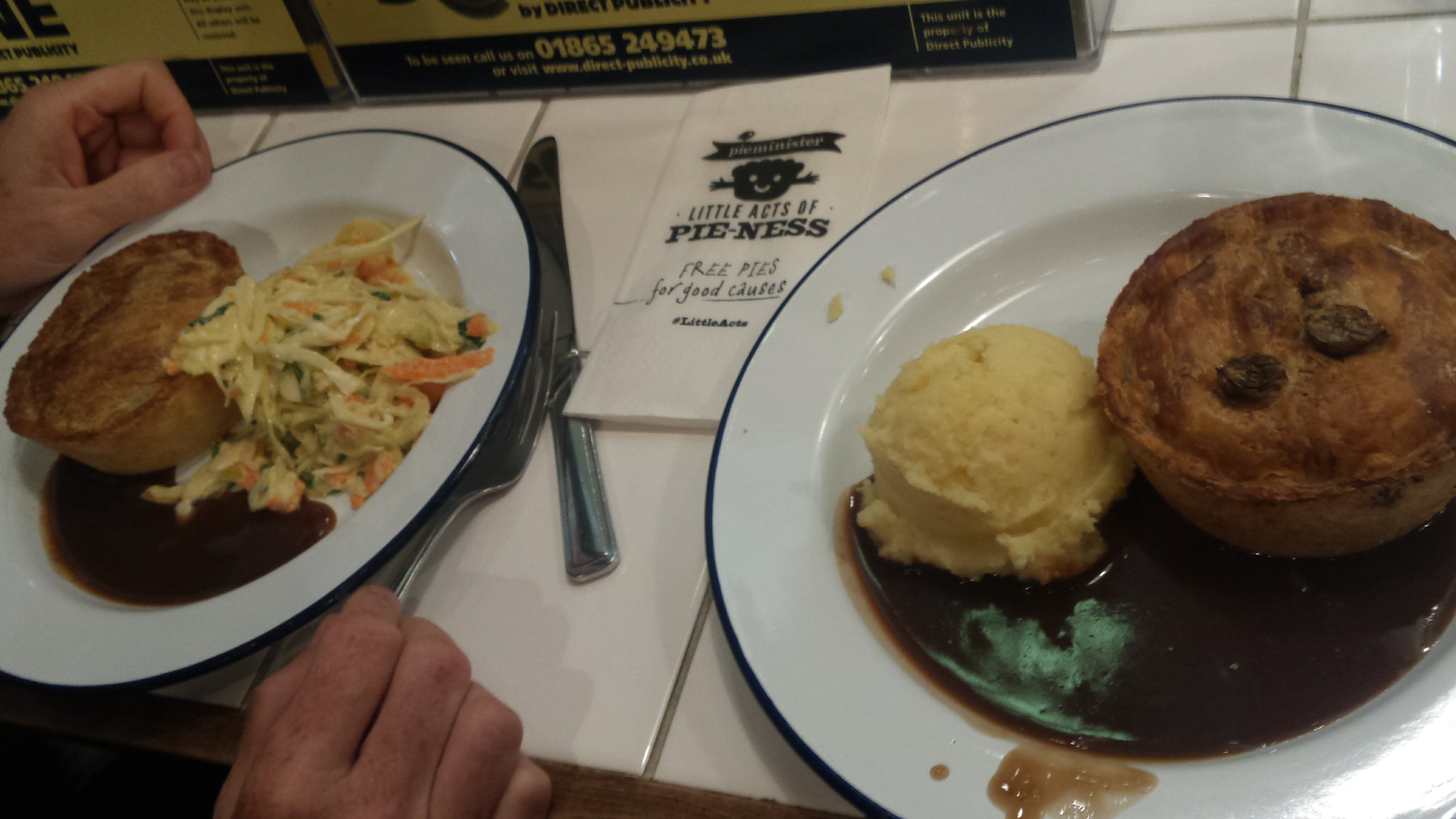 (Stop for lunch at Pie Minister in the Covered Market) 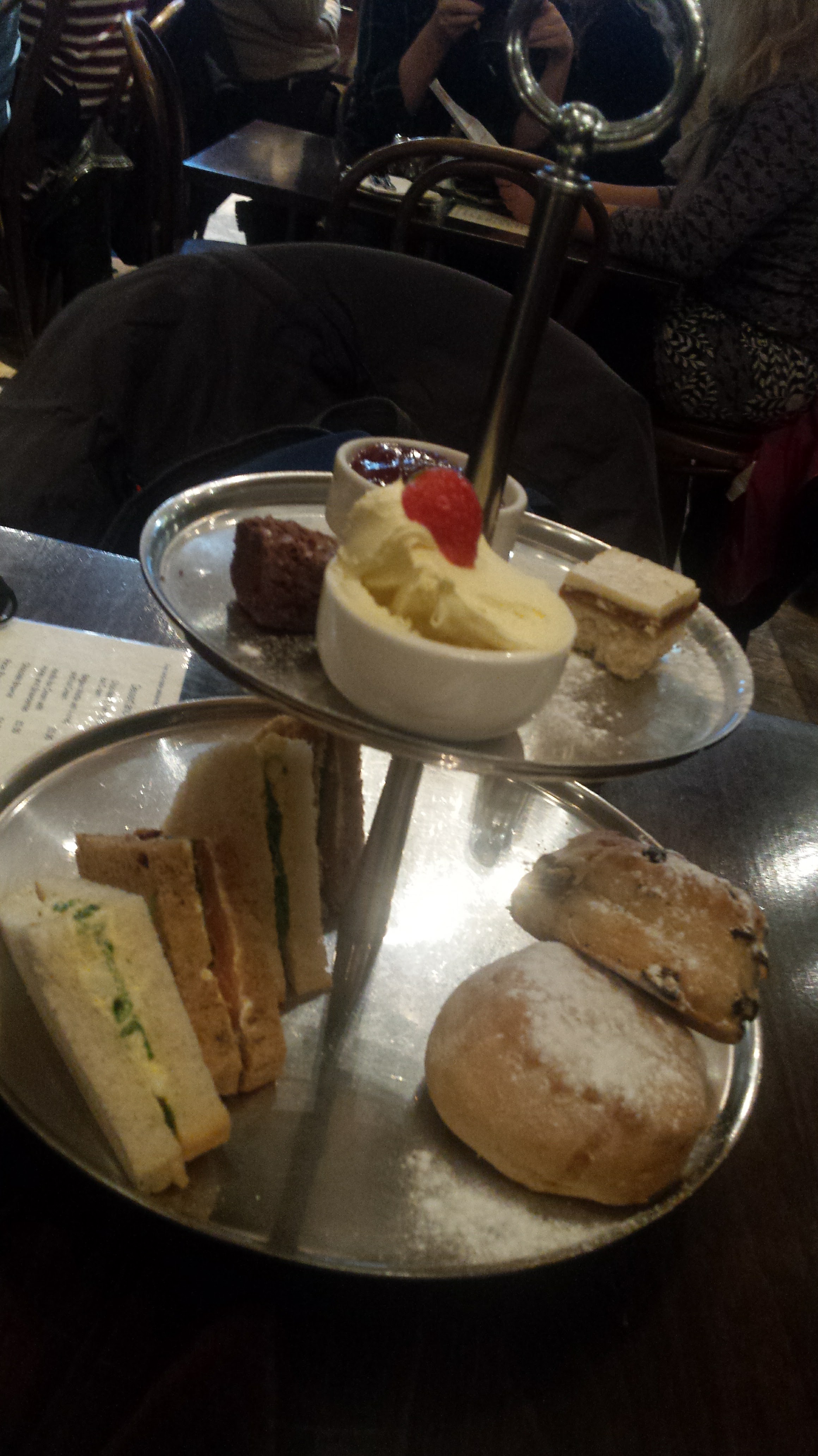 (High Tea at the Grand Cafe….)

Dinner – We were happy with the following :

Shared a Roast Beef Platter at The Bear 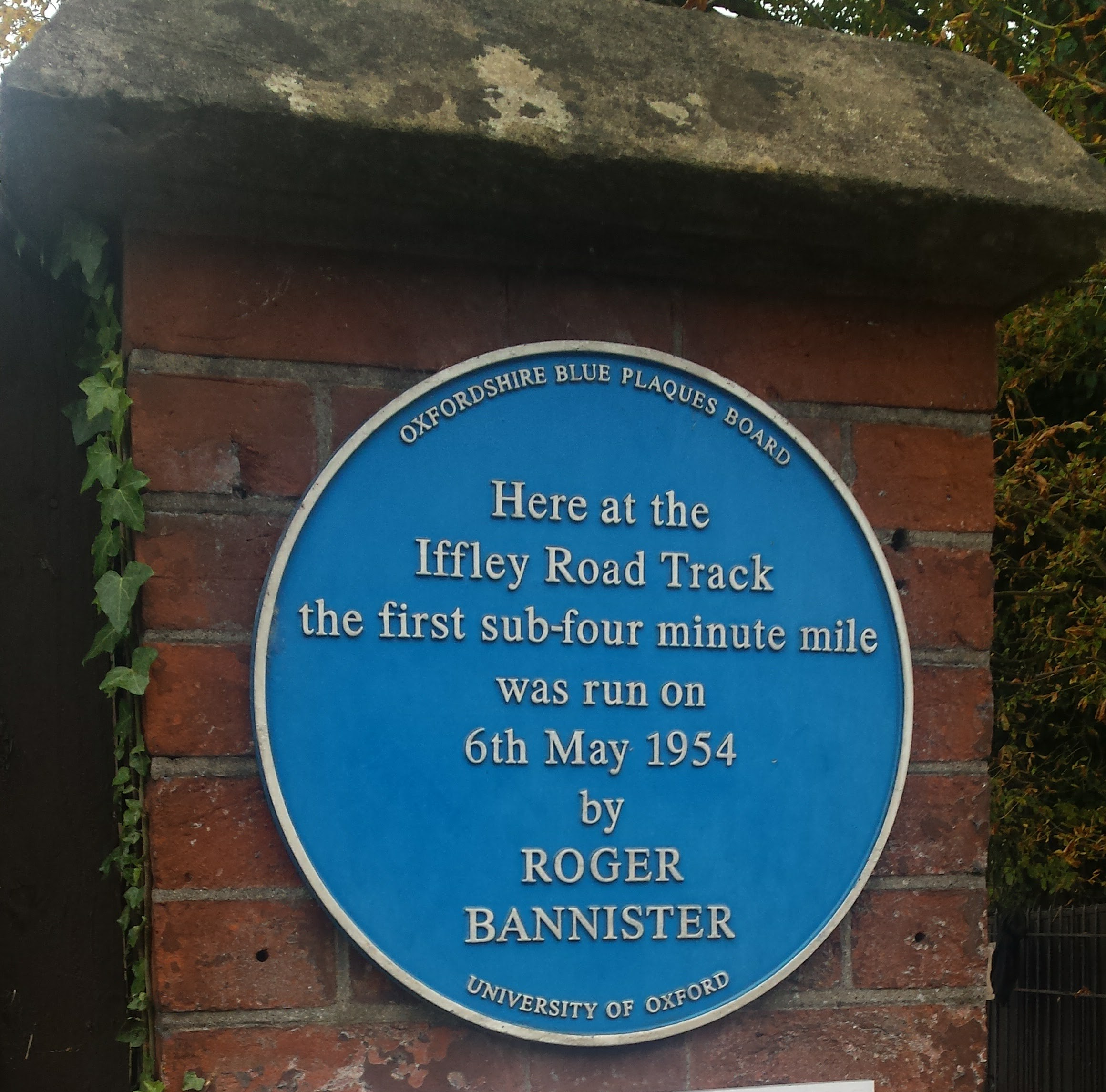 (You learn something new every day!)

We began at the tourist office in Burford and,  armed with maps and pamphlets,  we spent a day and a half driving through the countryside enjoying the villages and landscape and managed to fit in a few short walks.   While the major centres are very touristy,  they still have charm and appeal.   However,  it being the end of October,  I was very glad we weren’t in the area during high season . 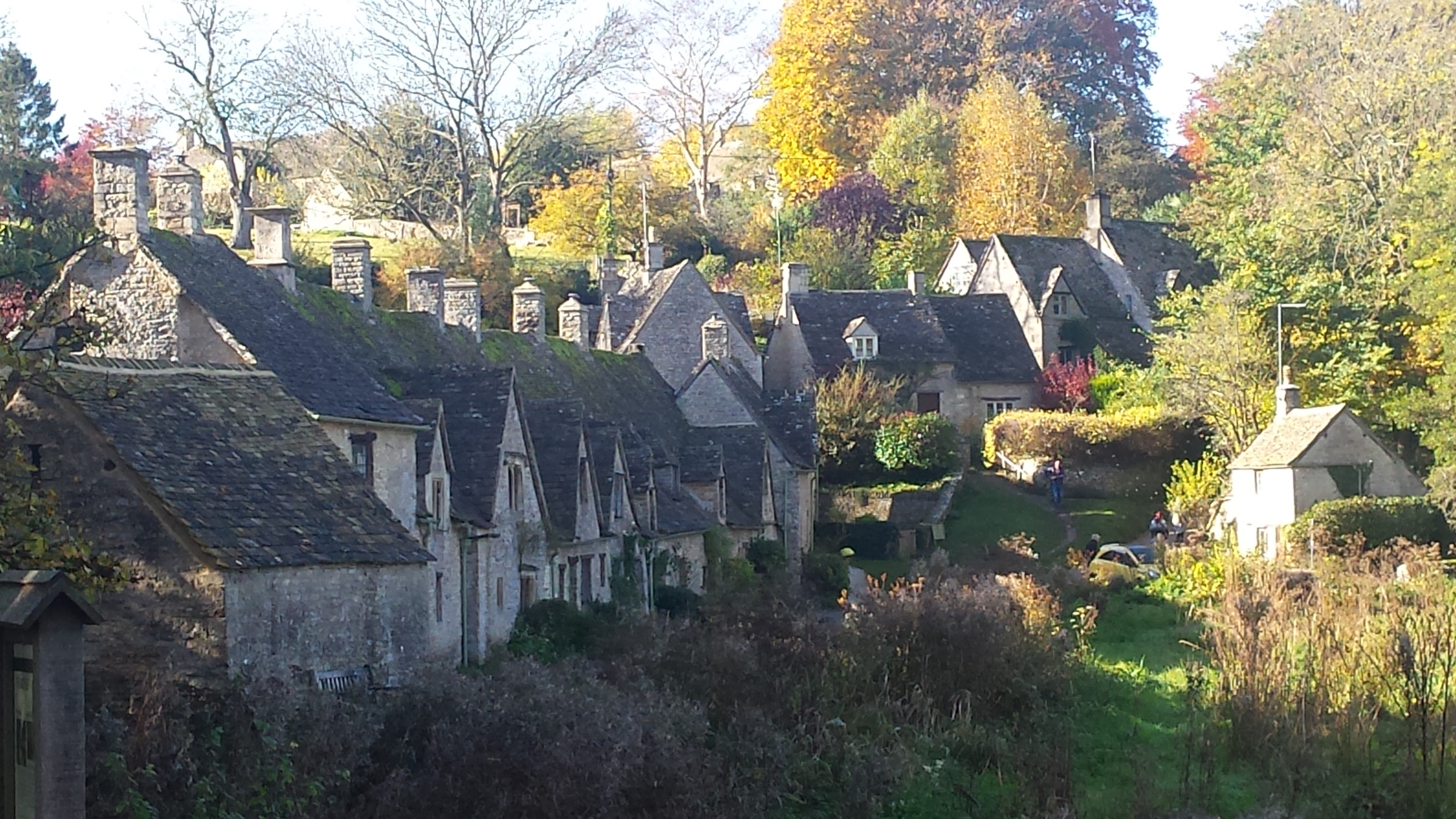 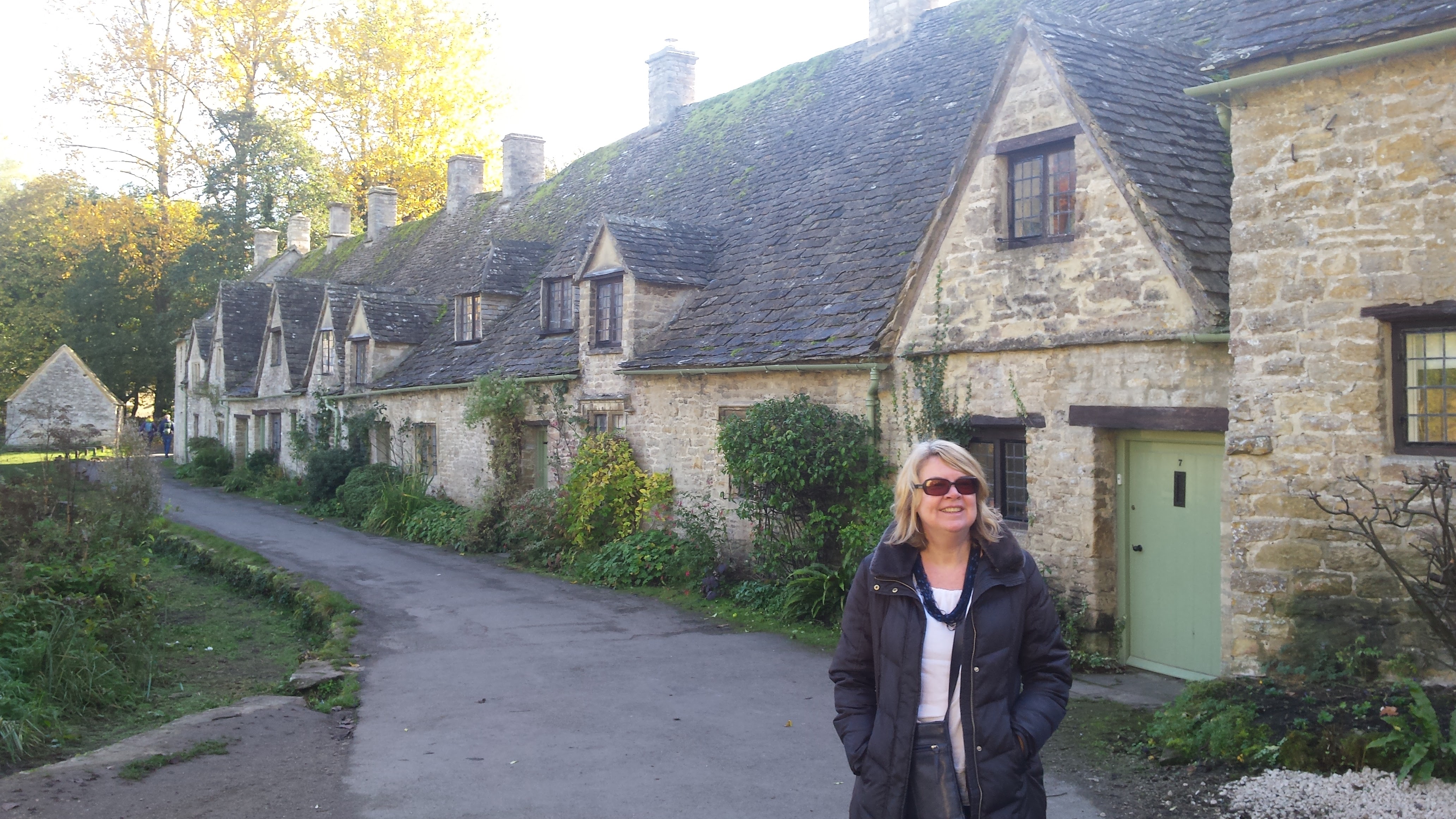 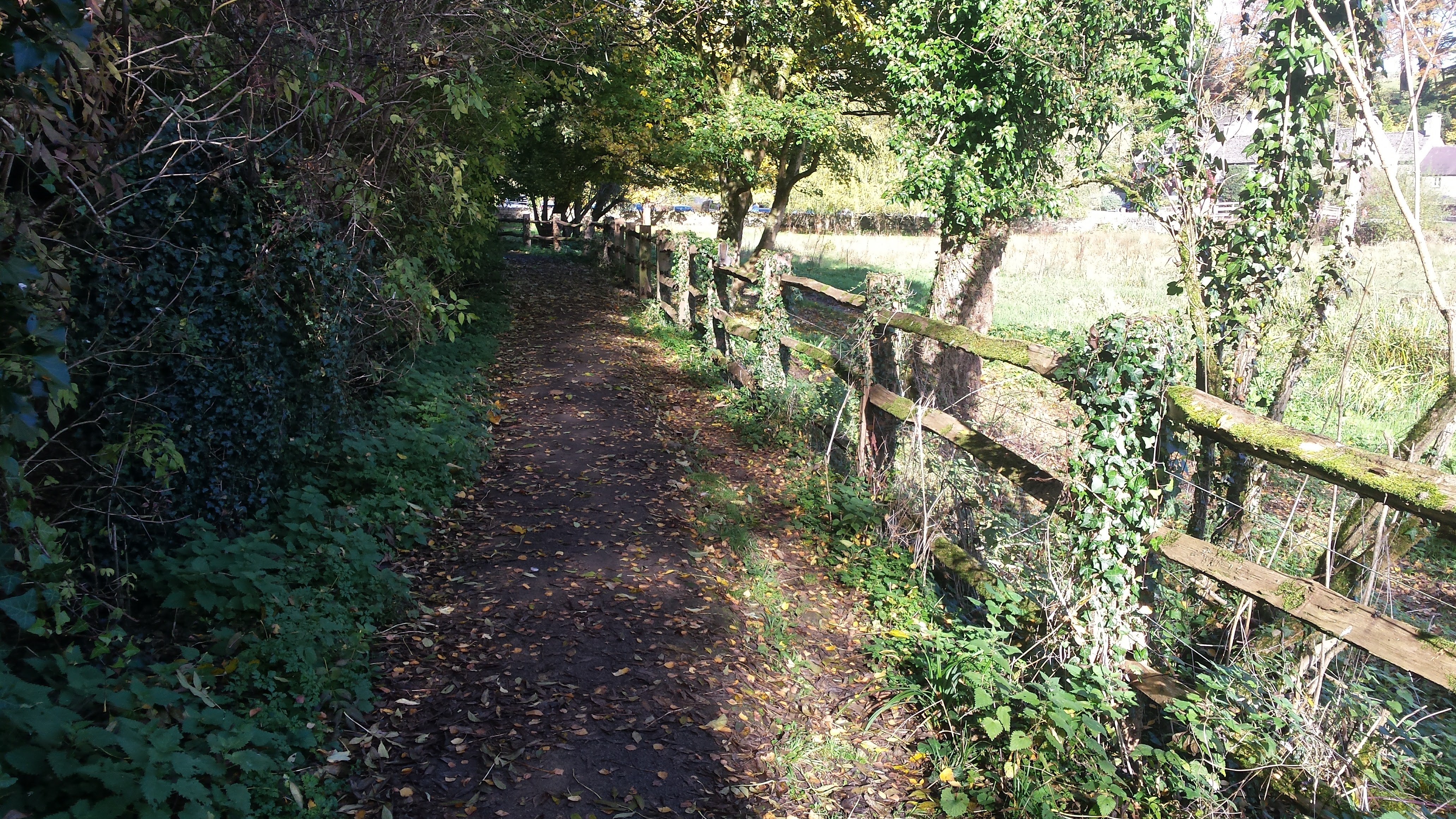 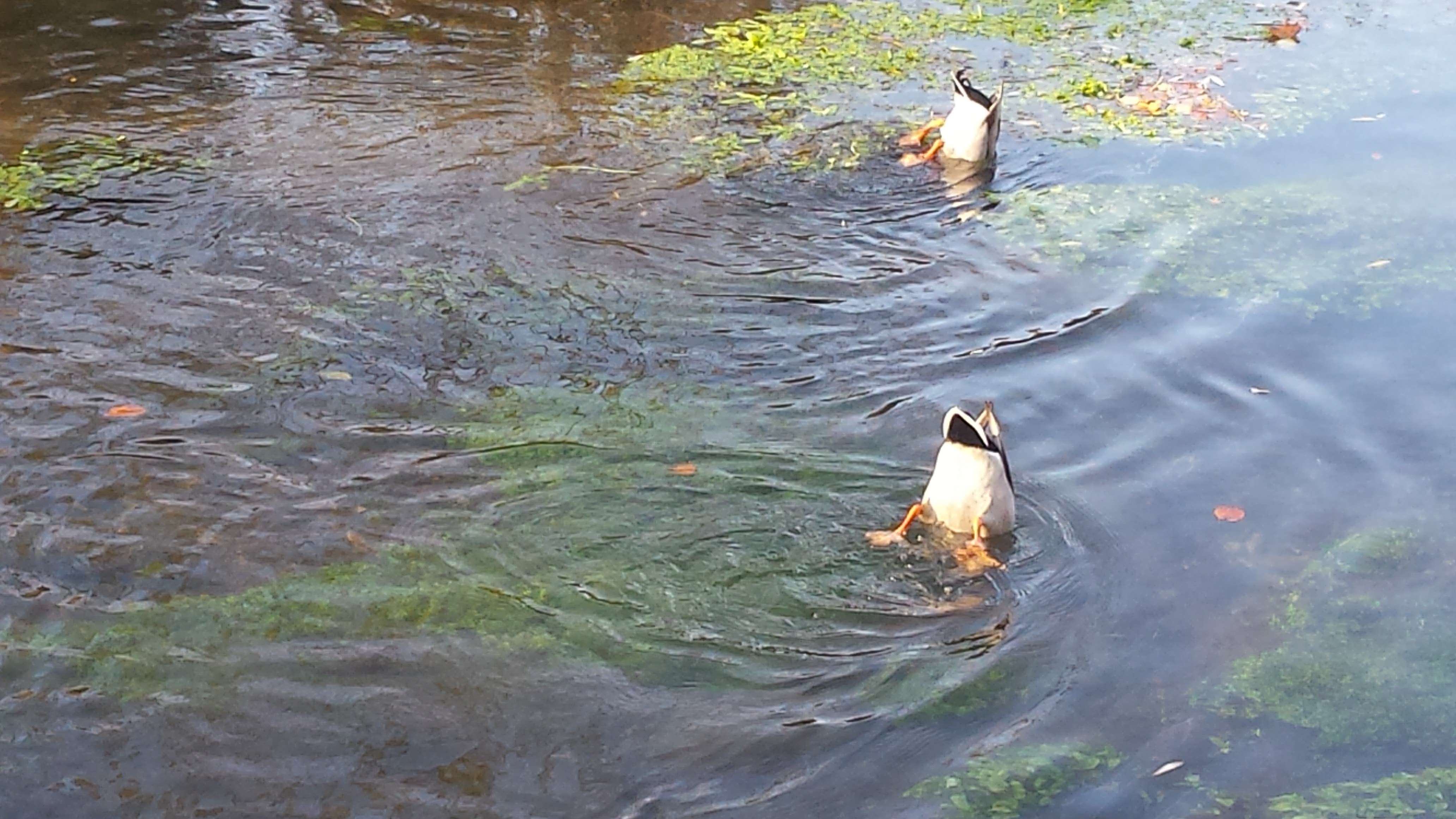 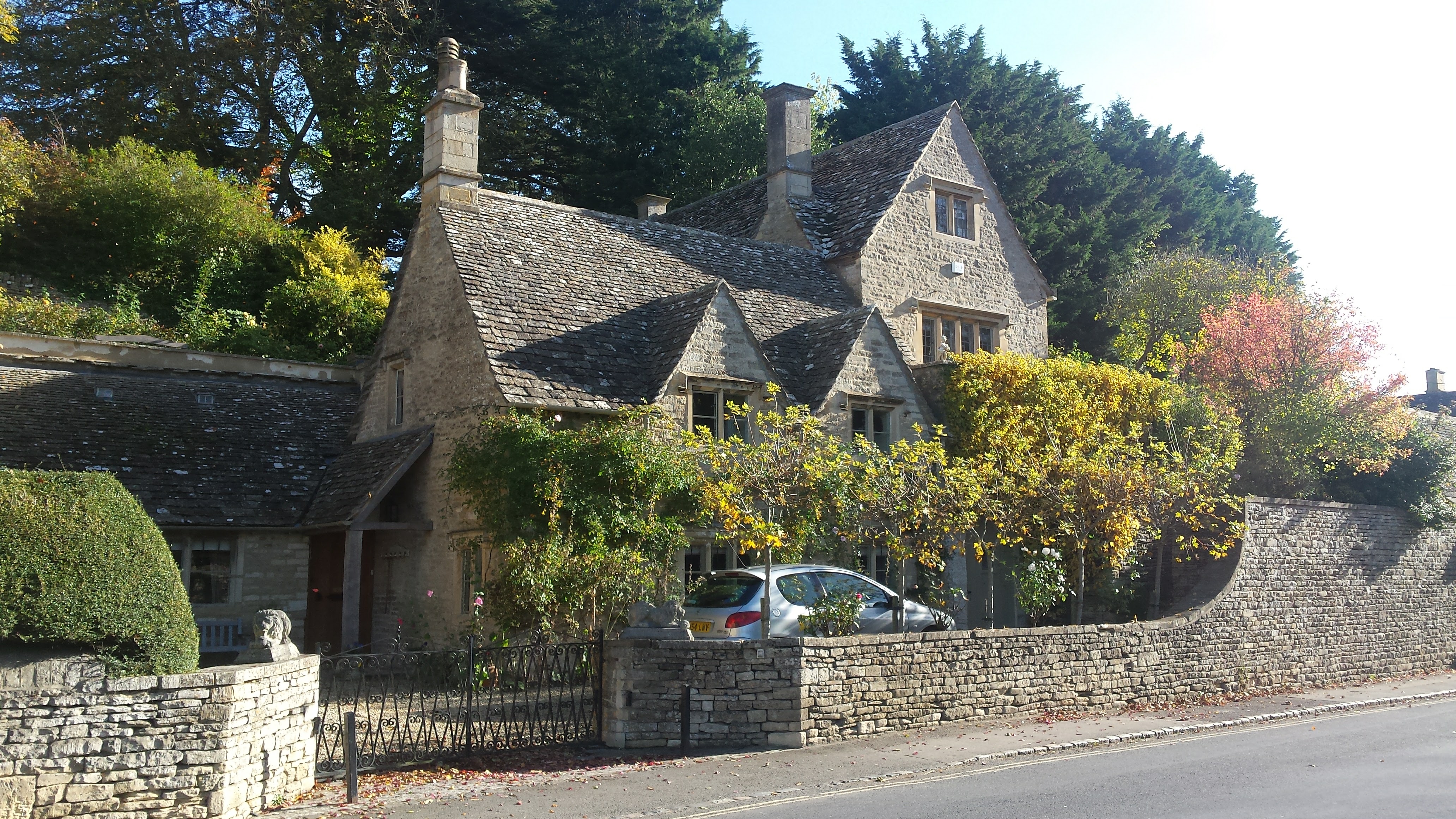 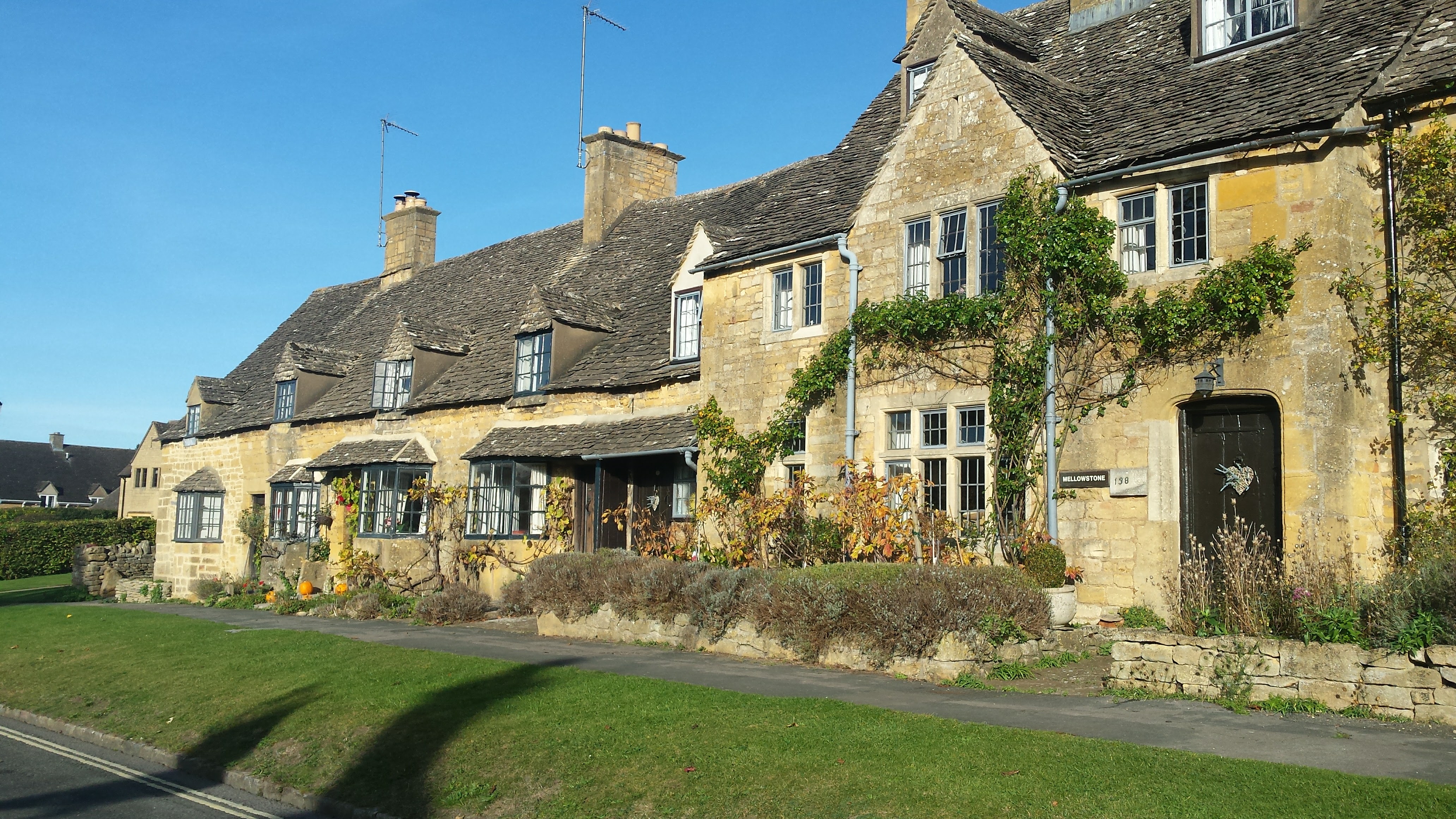 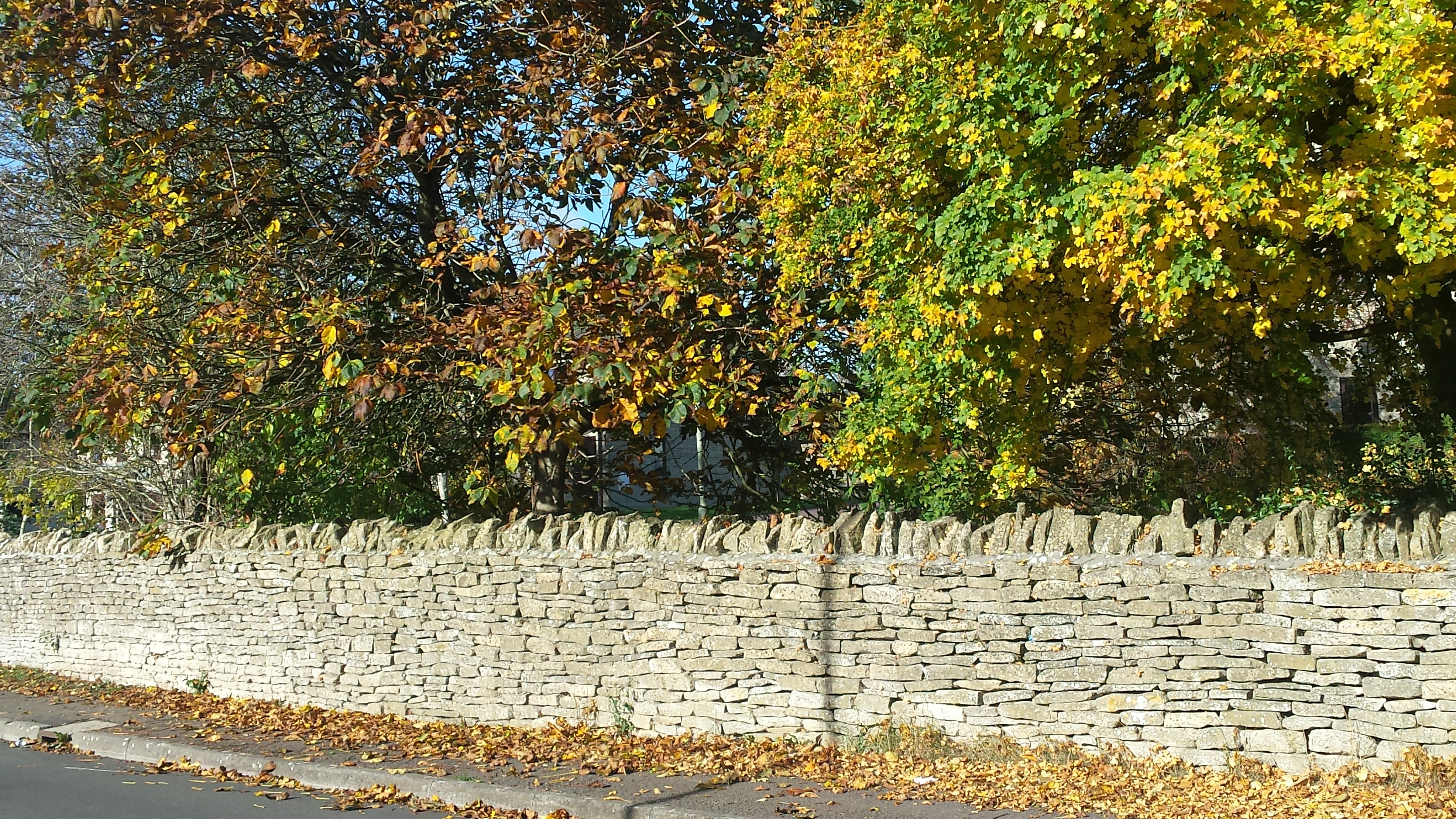 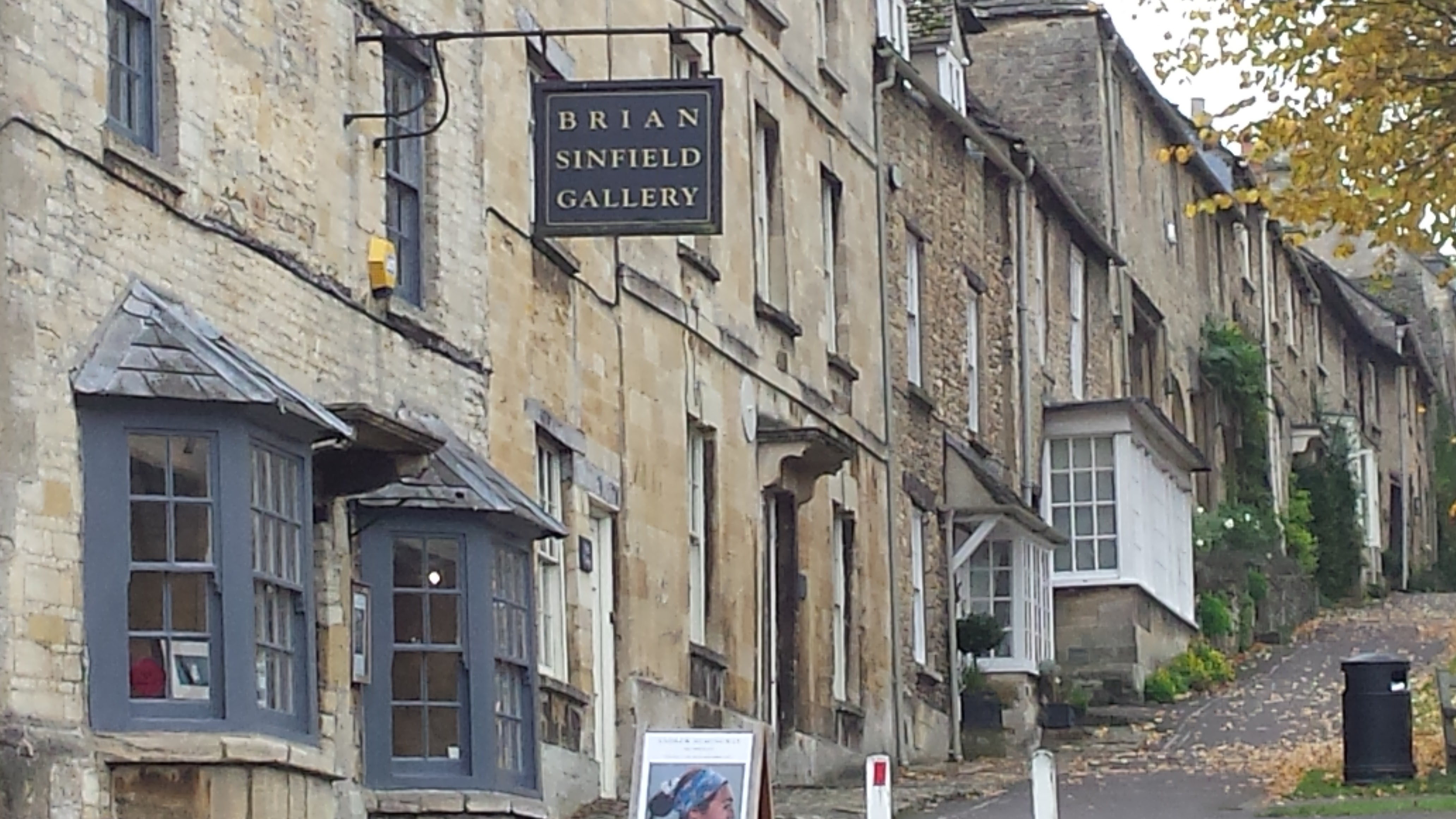 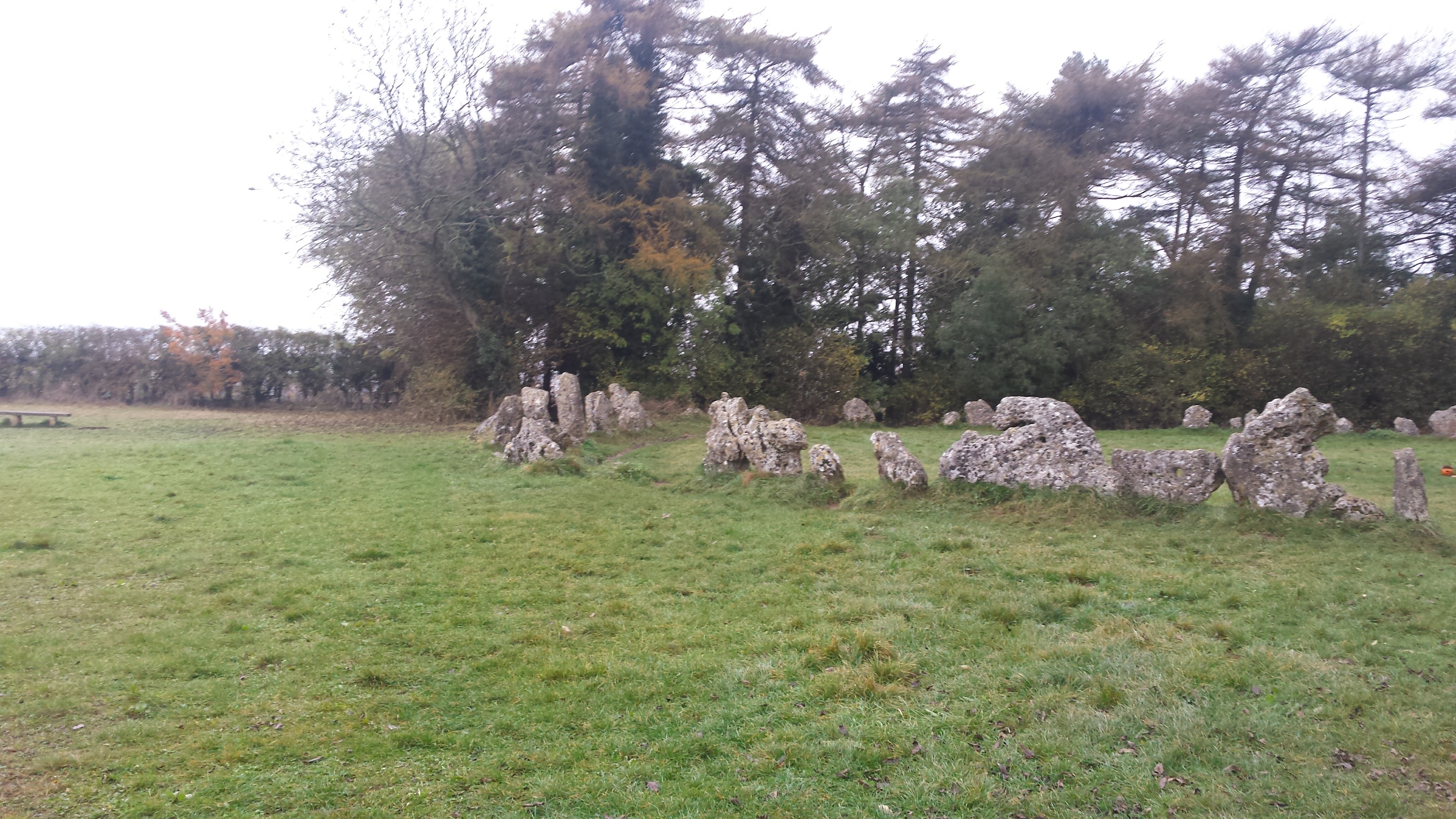