Sandwiched between the more famous sites of Yukatan and Guatamala,  many archaeologists and cultural anthropologists now believe that Belize was actually the centre of the Maya civilization.

Spanning about 4000 years,  this society flourished and evolved into a sophisticated network of city states,  each one with its own ruler and bound together through trade, religion and culture.   The king and his nobles lived within the city with its fine buildings and stepped pyramids.   Outside,  commoners lived in settlements and farmed the land they had cleared from the forest.  They grew maize,  beans,  avocados,  papayas and were the first to process cacao to make chocolate.

They were great astronomers and mathematicians.  They developed a sophisticated calendar.   They had their own hieroglyphic script and wrote on paper made from the inner bark of the fig tree.   They worshipped various gods related to nature.

The civilization started to decline around 900AD and Mayans left their cities.  No one is sure of the reason but suggestions include overuse of farming land,  prolonged drought,  misrule,  warfare or disease.   Some settlements continued to thrive until the Spanish conquest at the beginning of the 16th century.   Today,  there are 3 ethnically different Maya populations living in Belize,  making up about 11% of the population.

Thick jungle vegetation reclaimed its territory and completely covered the cities.  To date,  only a few sites have been restored and there are thousands of mounds in Belize yet to be excavated.   While there are regular archaeological visits to Belize annually,  funding is an ongoing problem.   Meanwhile though,  this is a great place for a Mayan experience – no bus tours – no crowds – just a few lizards and howler monkeys to break the spell.   Many excavated buildings and pyramids have steps that were constructed by  archaeologists so as not to damage the original structures – visitors are encouraged to use these steps to climb and enjoy the spectacle from above. 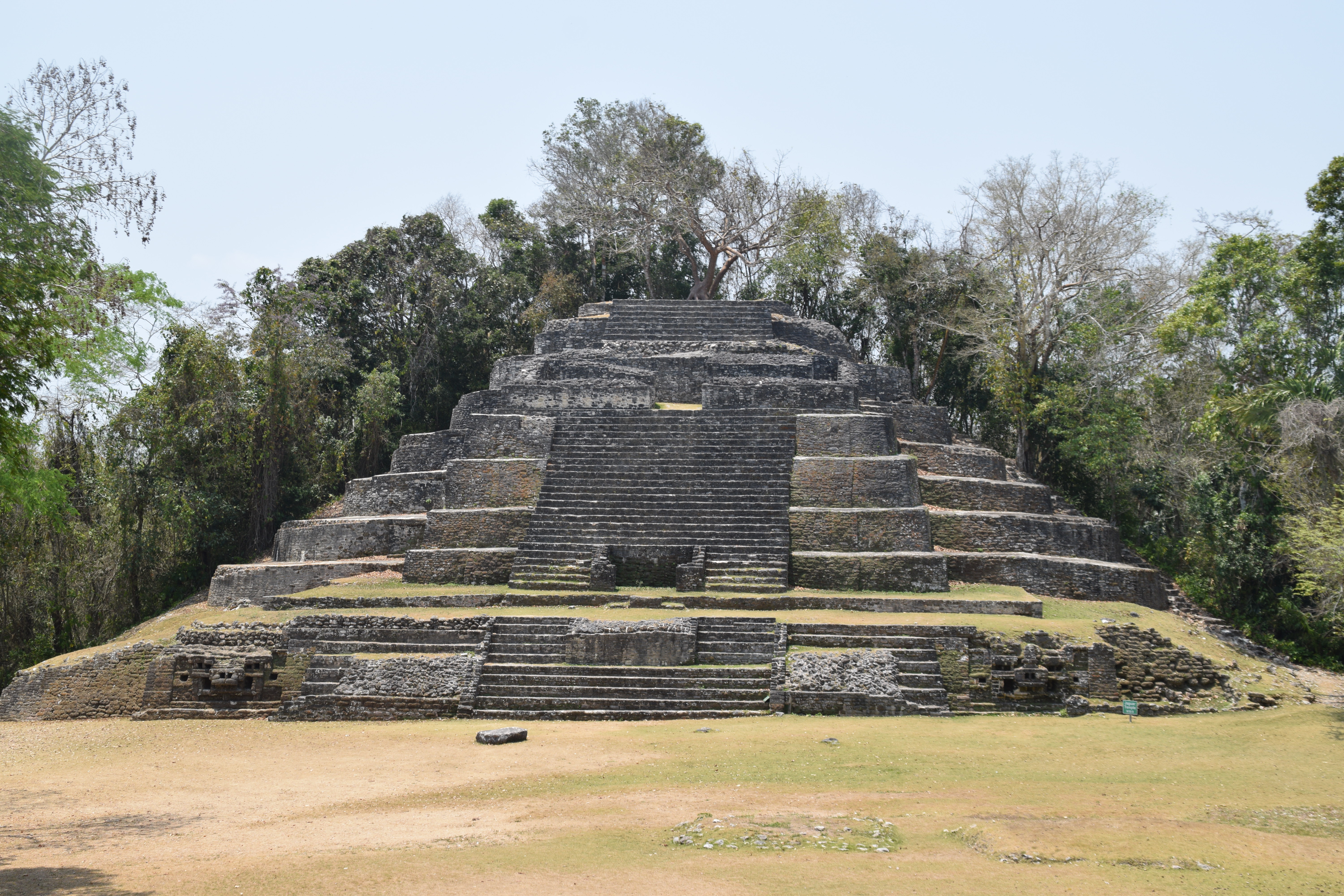 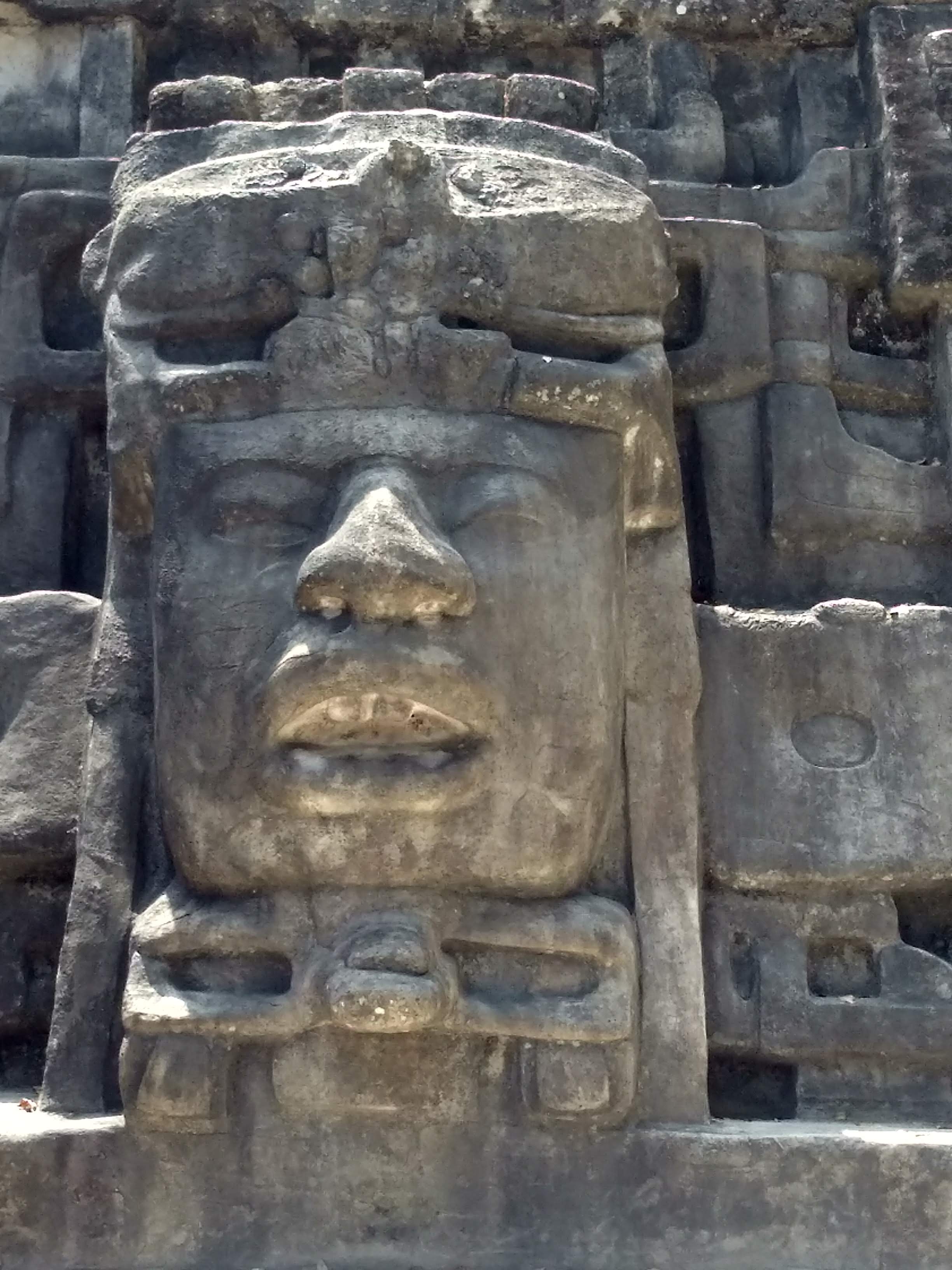 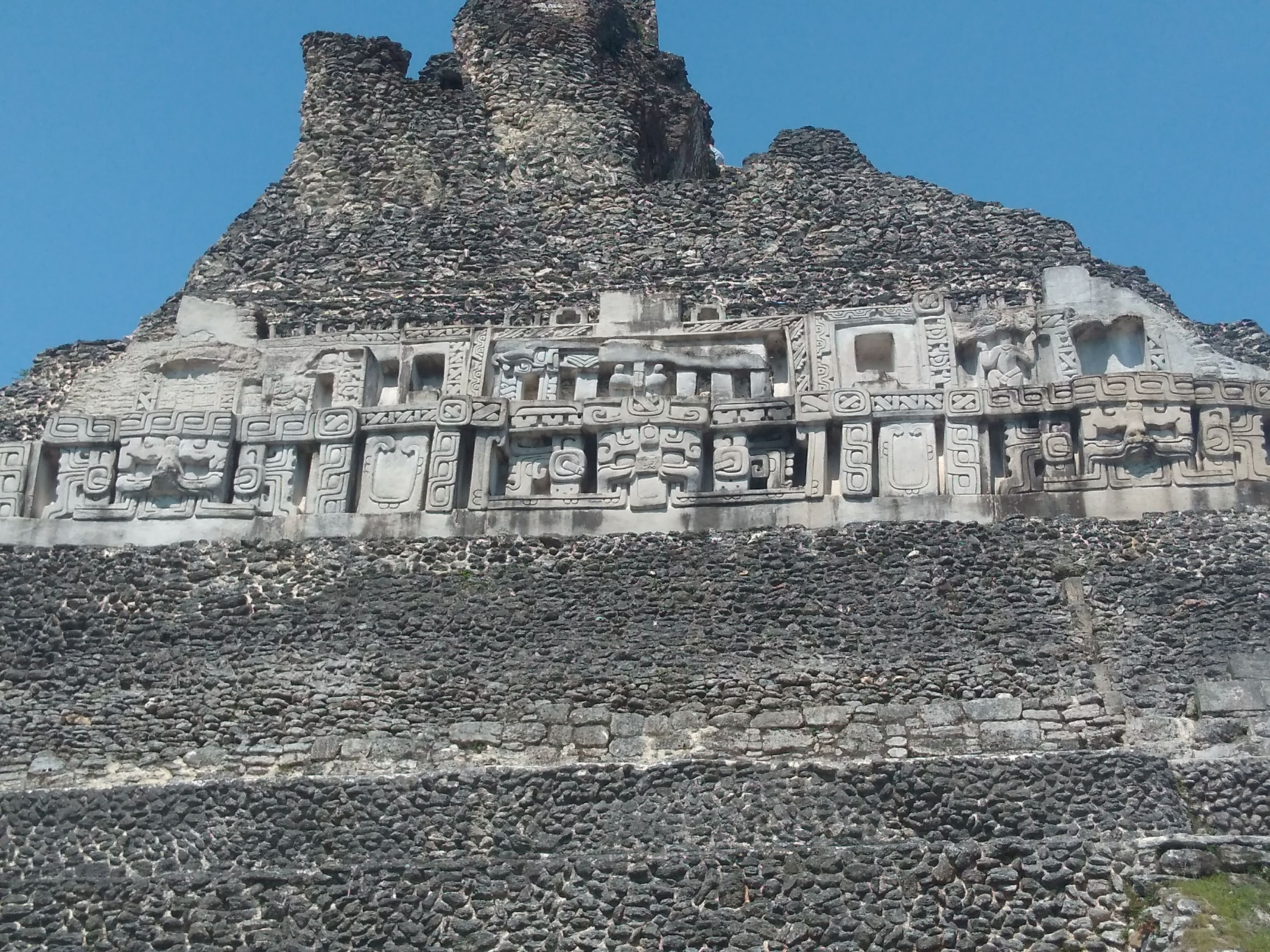 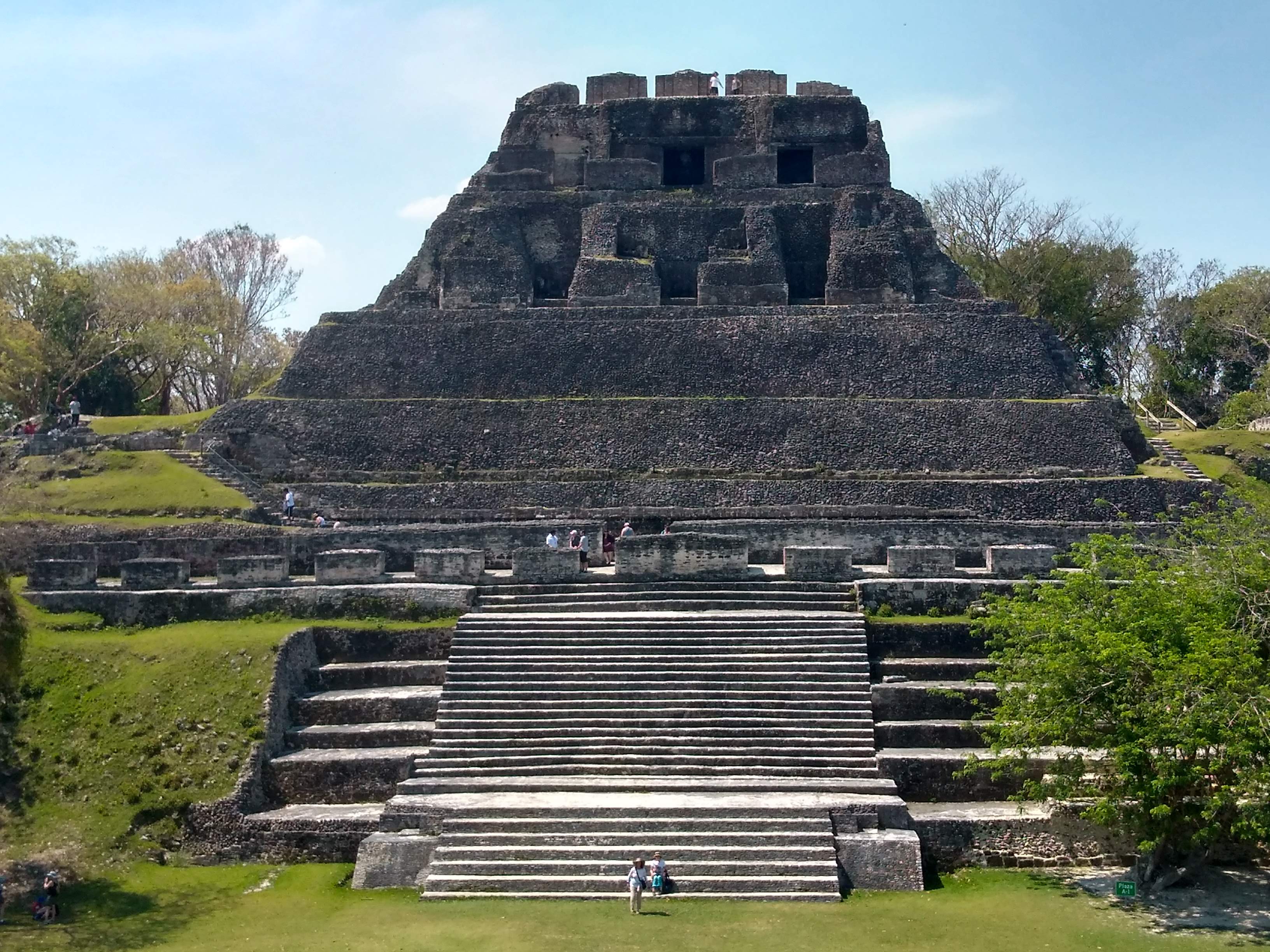 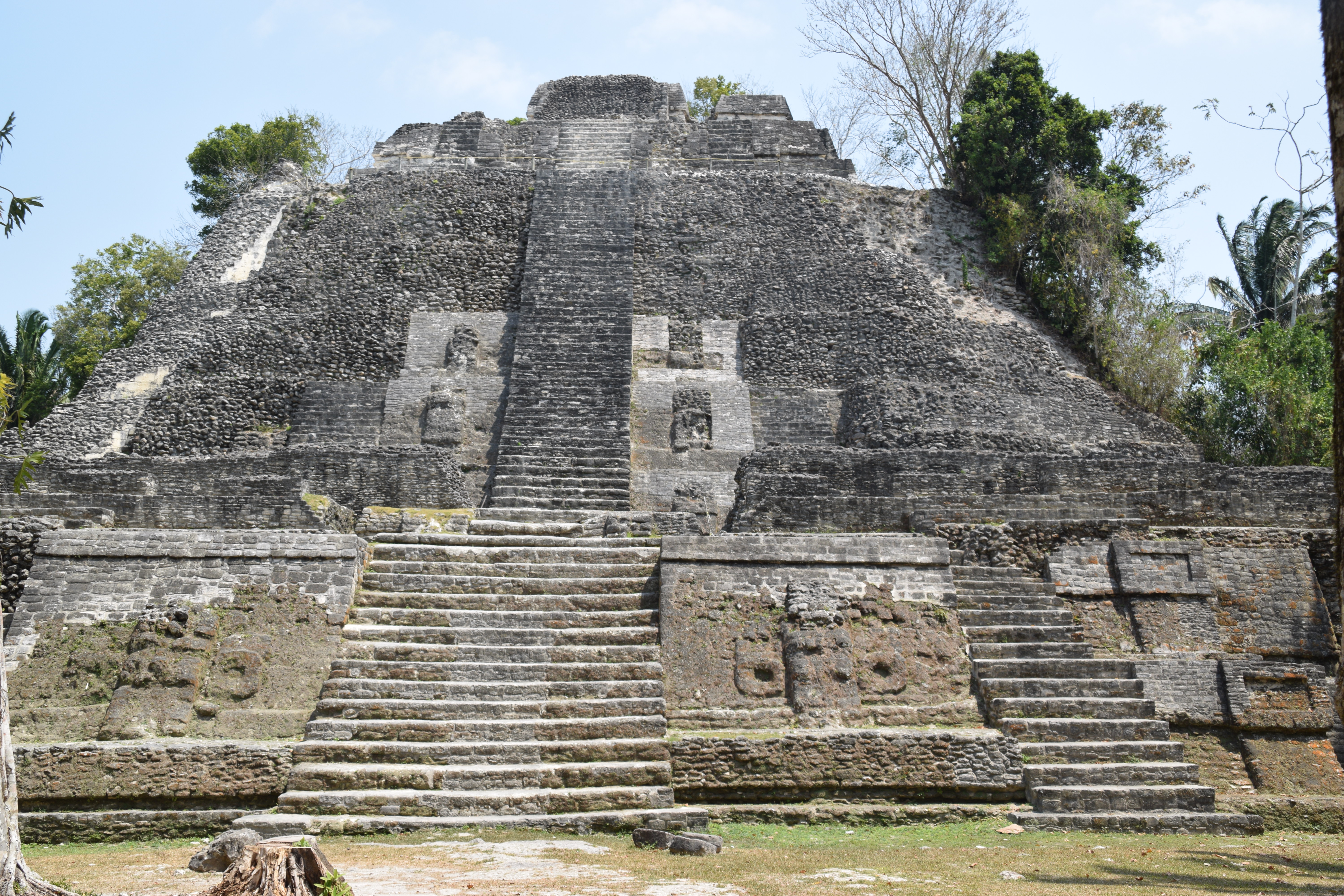 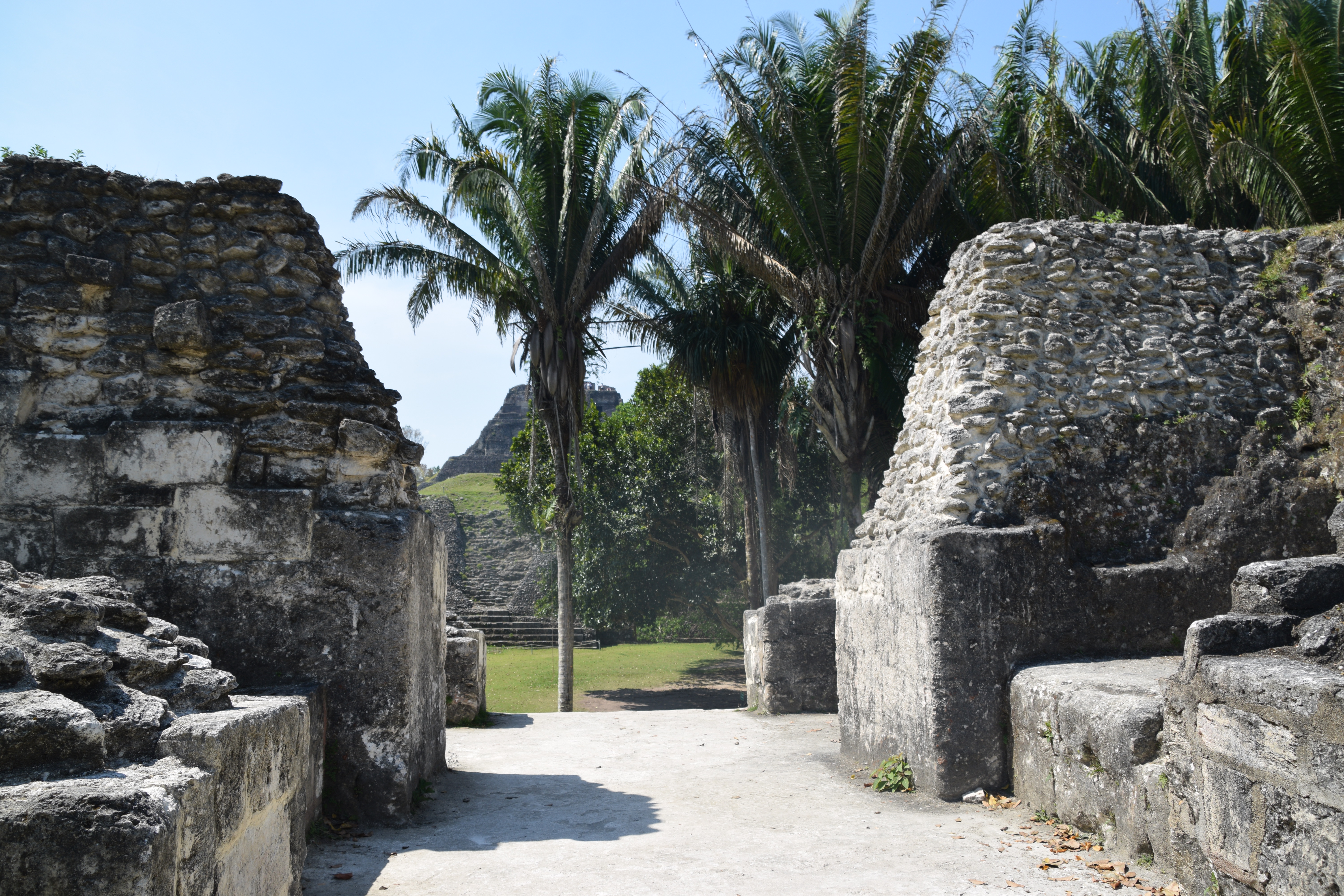 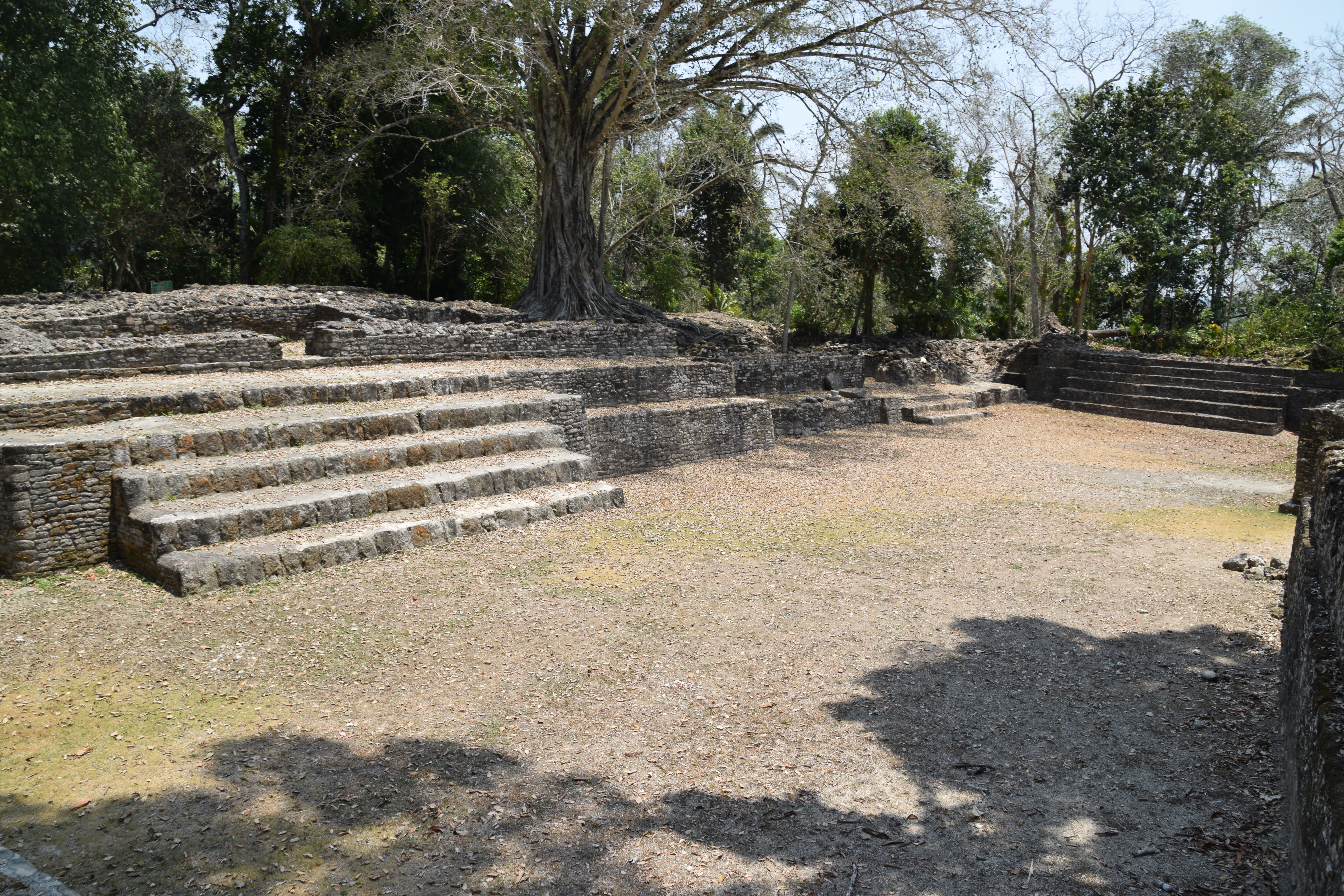 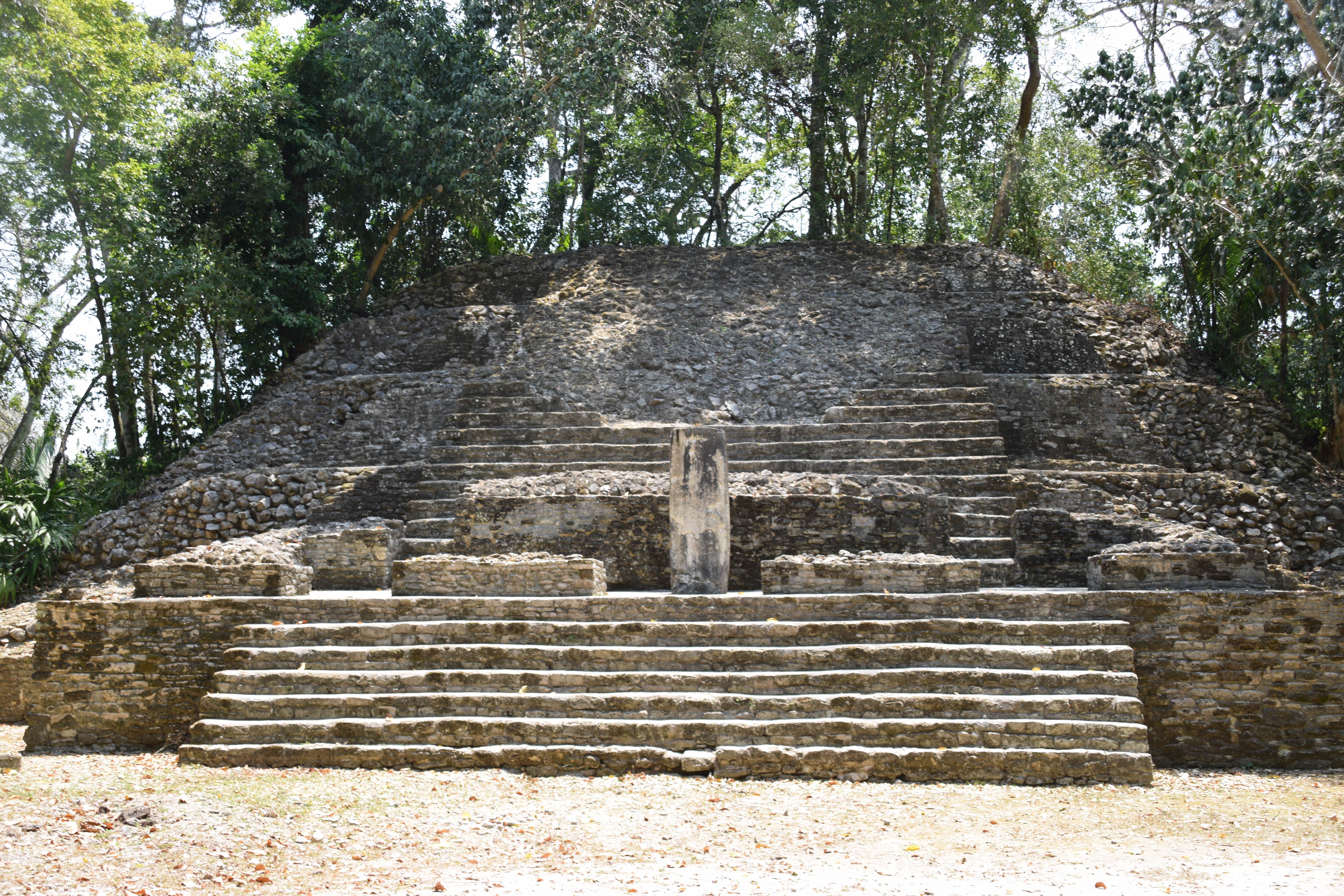 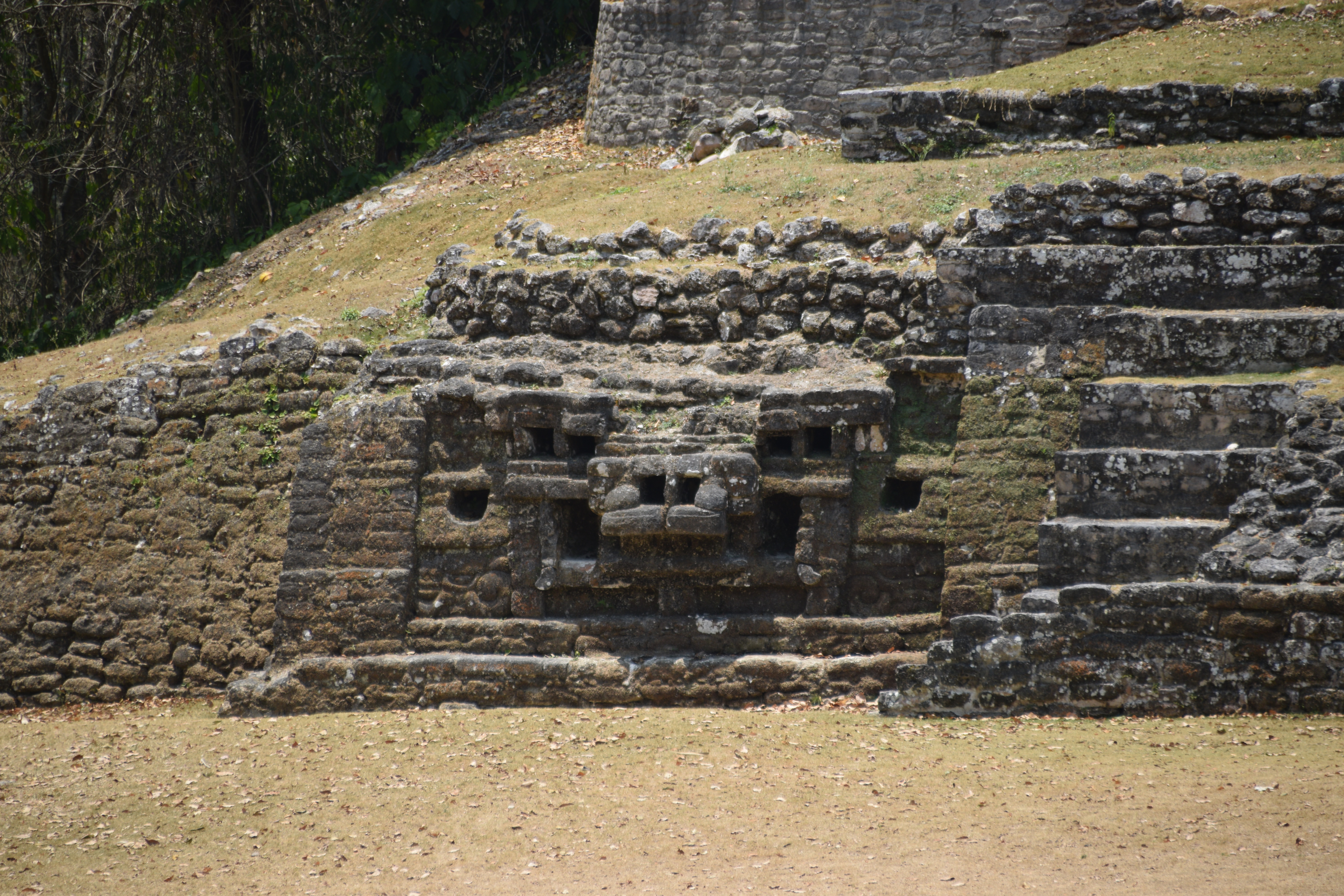 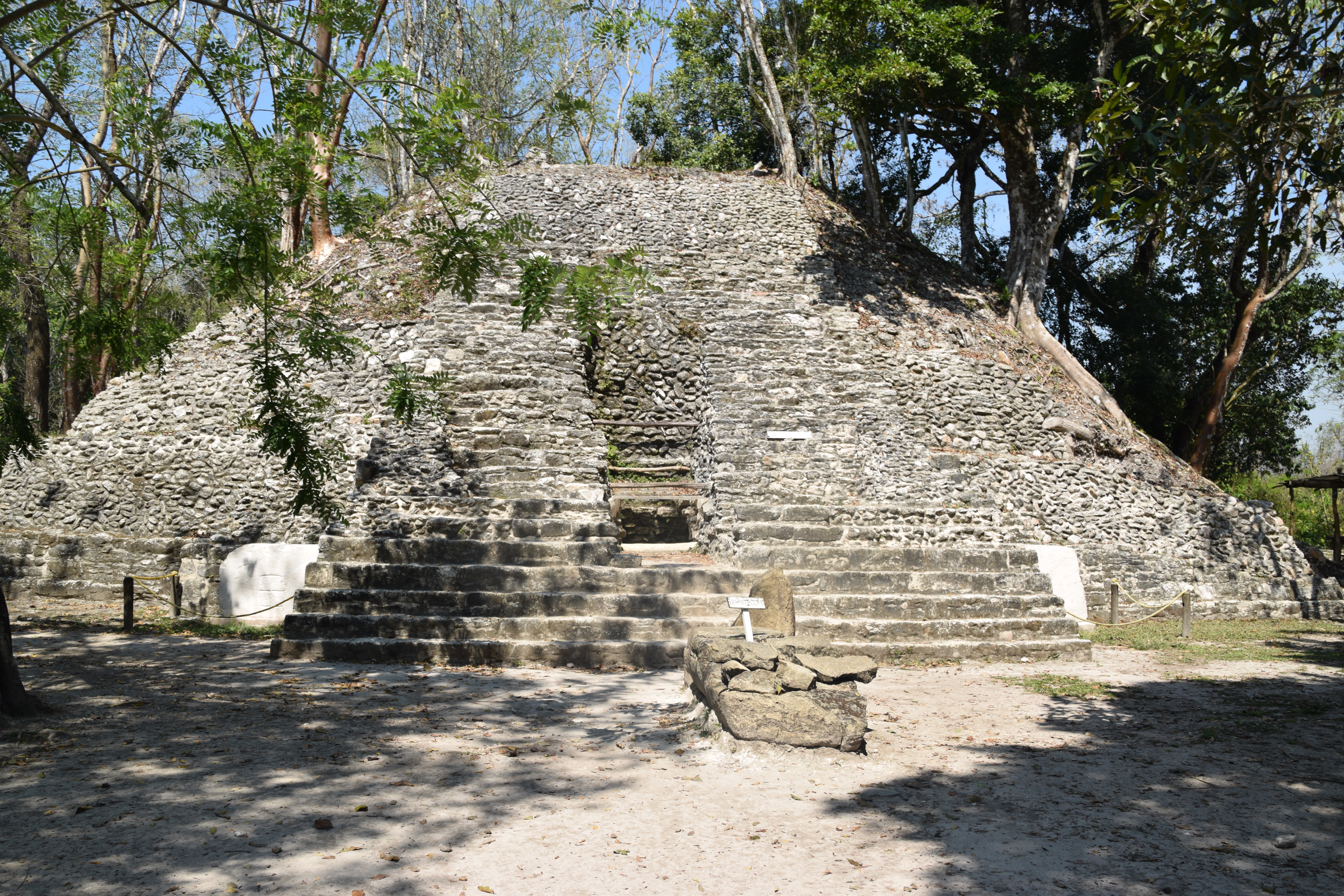 (In 2016,  archaeologists found a tomb here in Xunantunich.  The remains of a man in his 20’s or 30’s were accompanied by knives,  pots and jewellery) 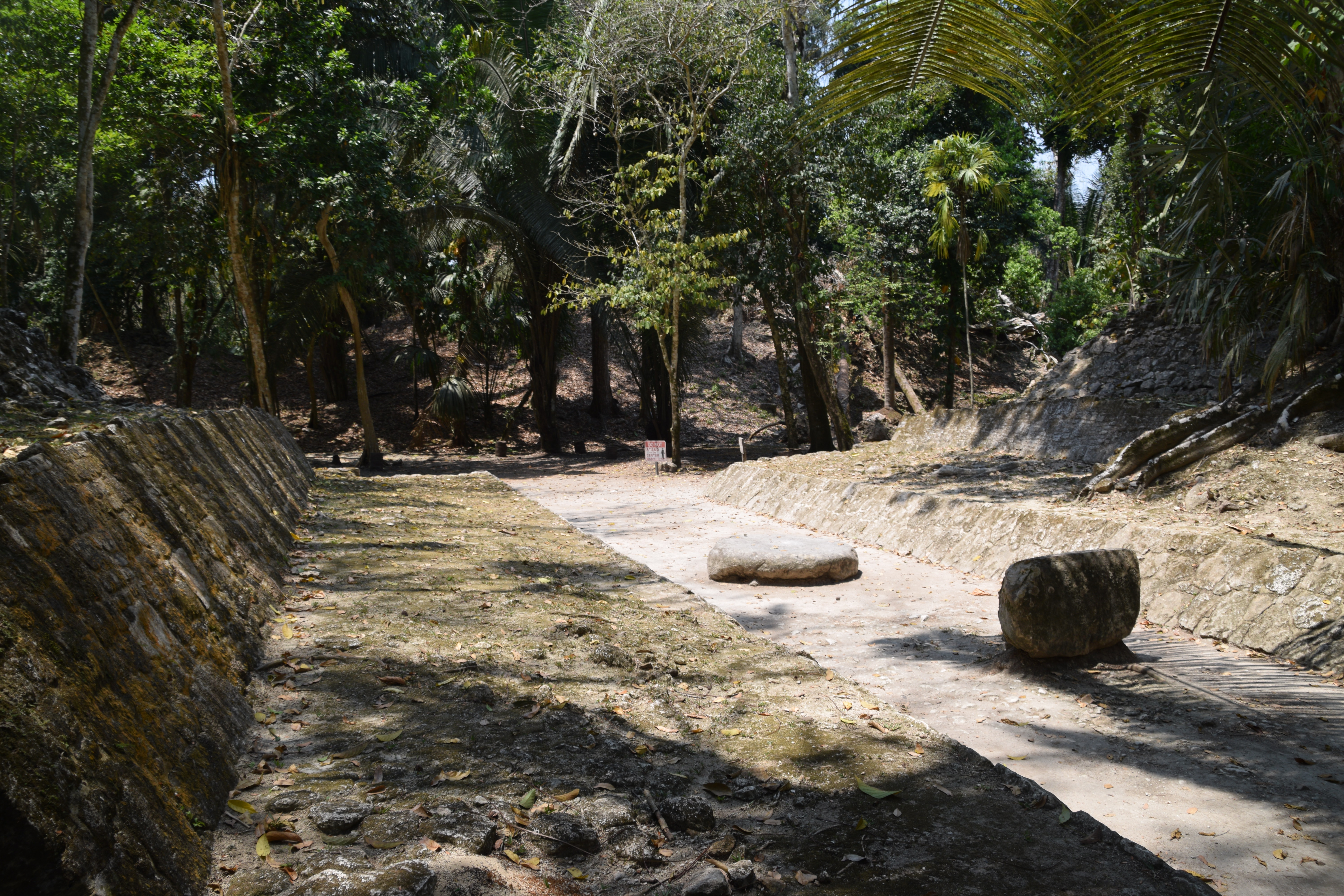 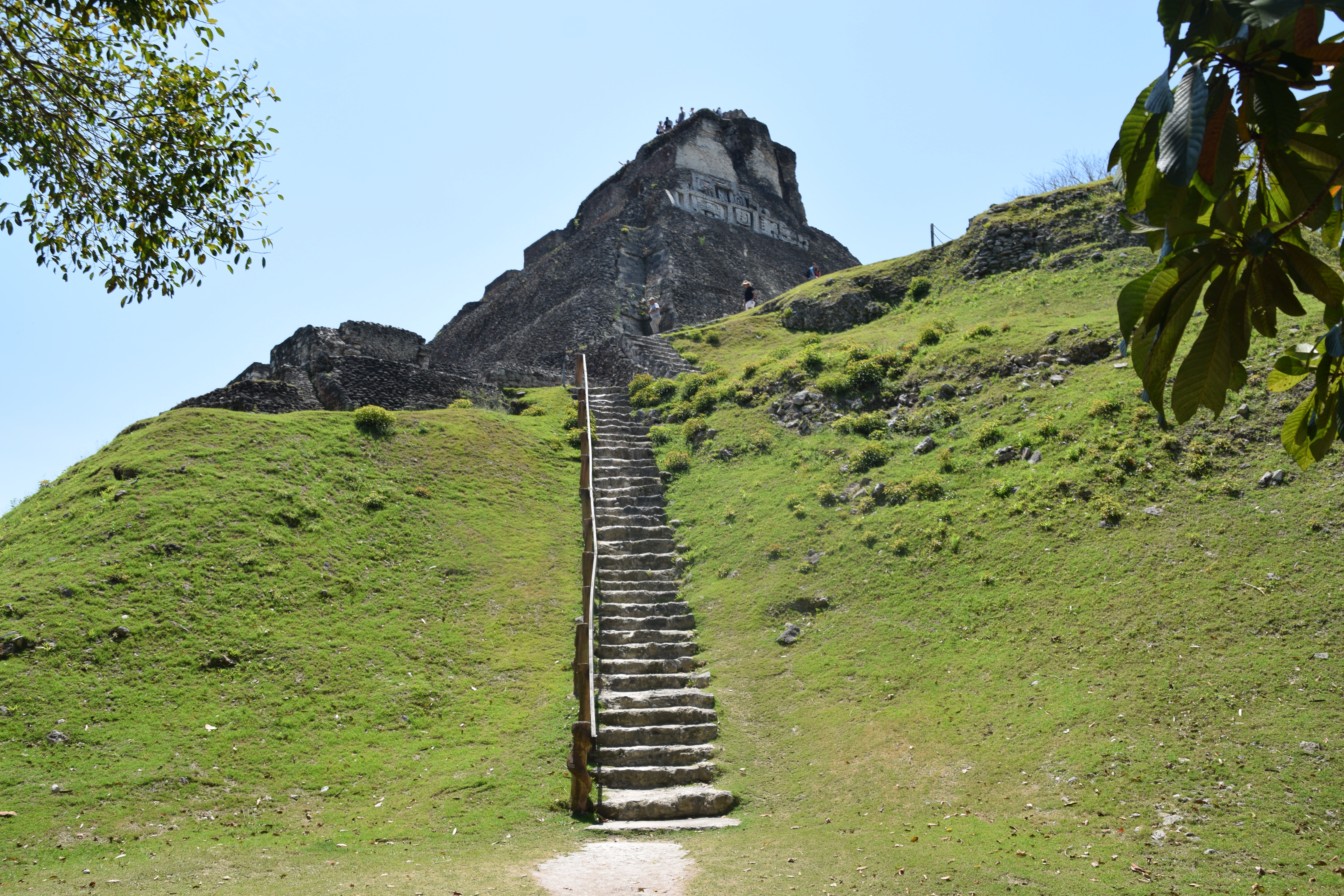 (Steps left by archaeologists can be used to access monuments) 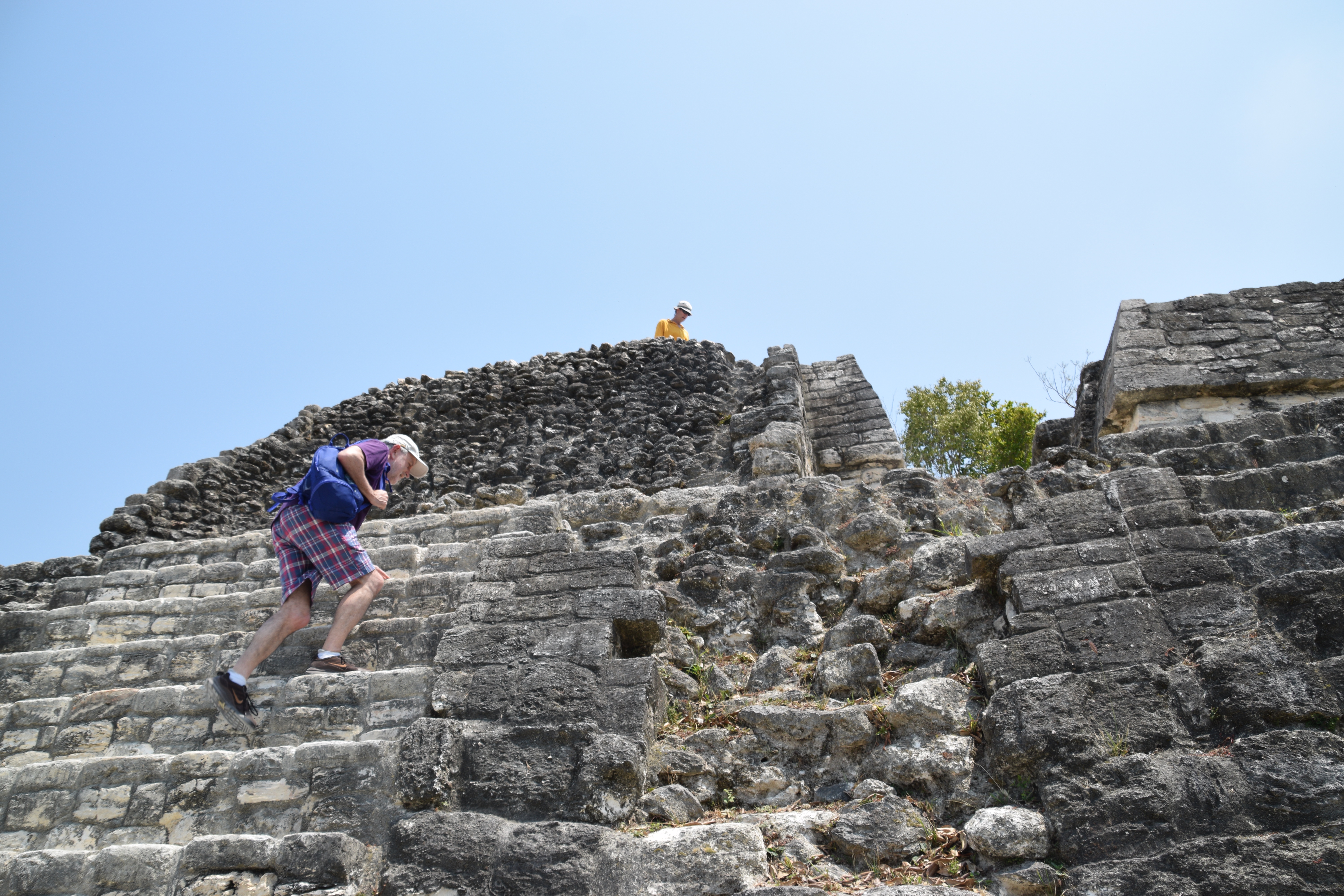 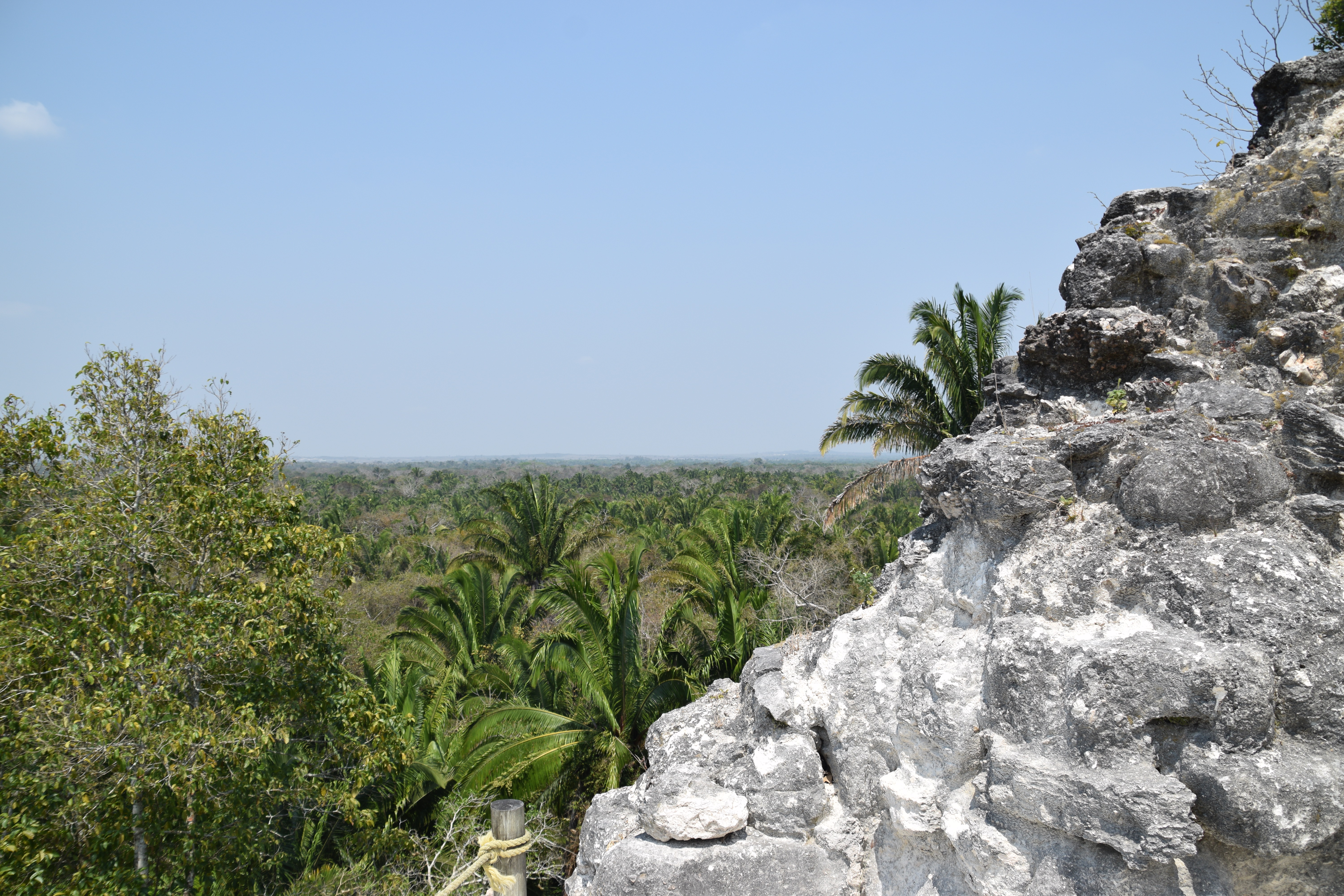 (Great view of the jungle from the top -Lamanai) 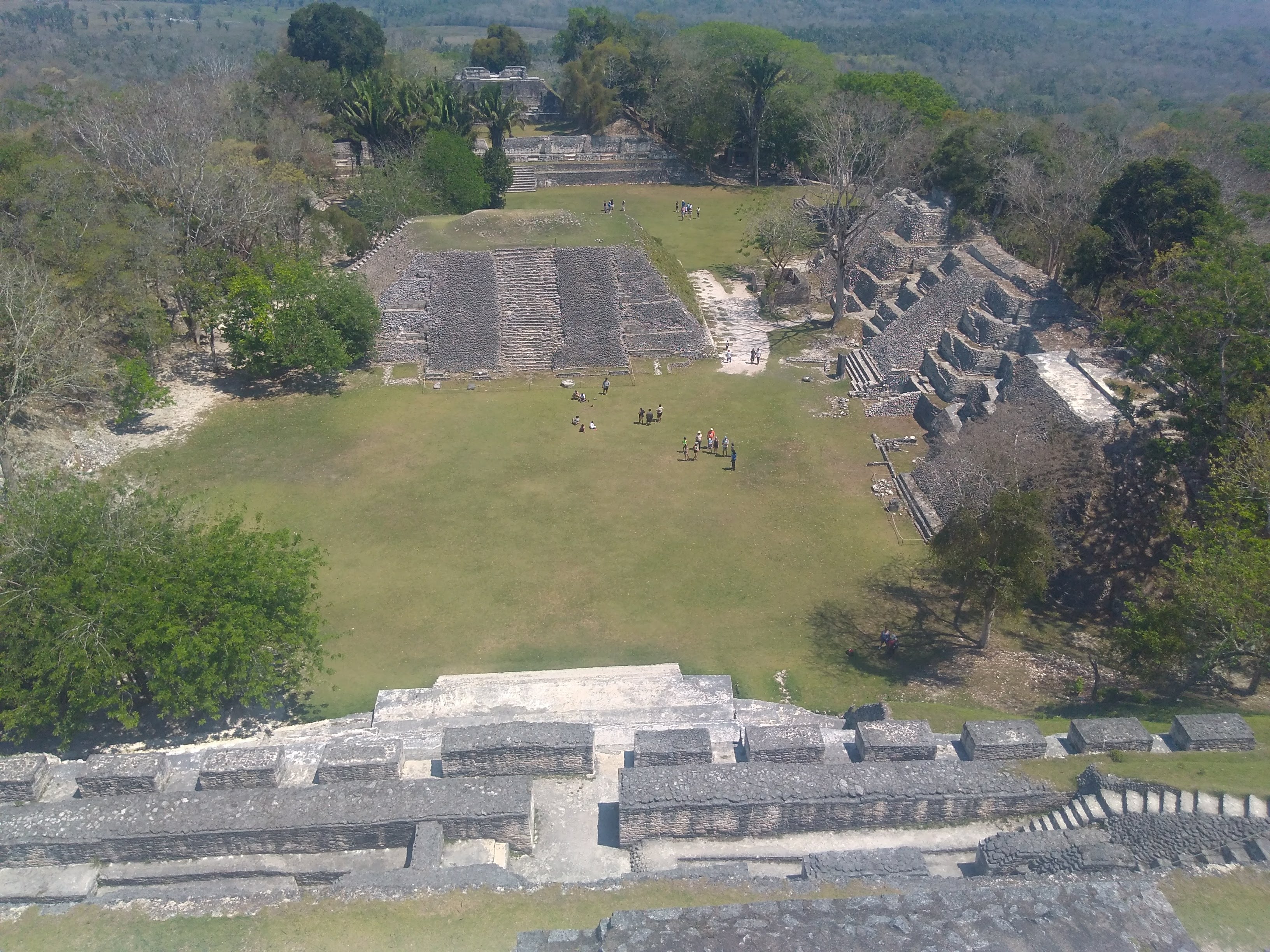 (View of the Plaza,  Xunantunich)

(There are mounds everywhere,  awaiting excavation some day)

(Most artifacts have been relocated to museums) 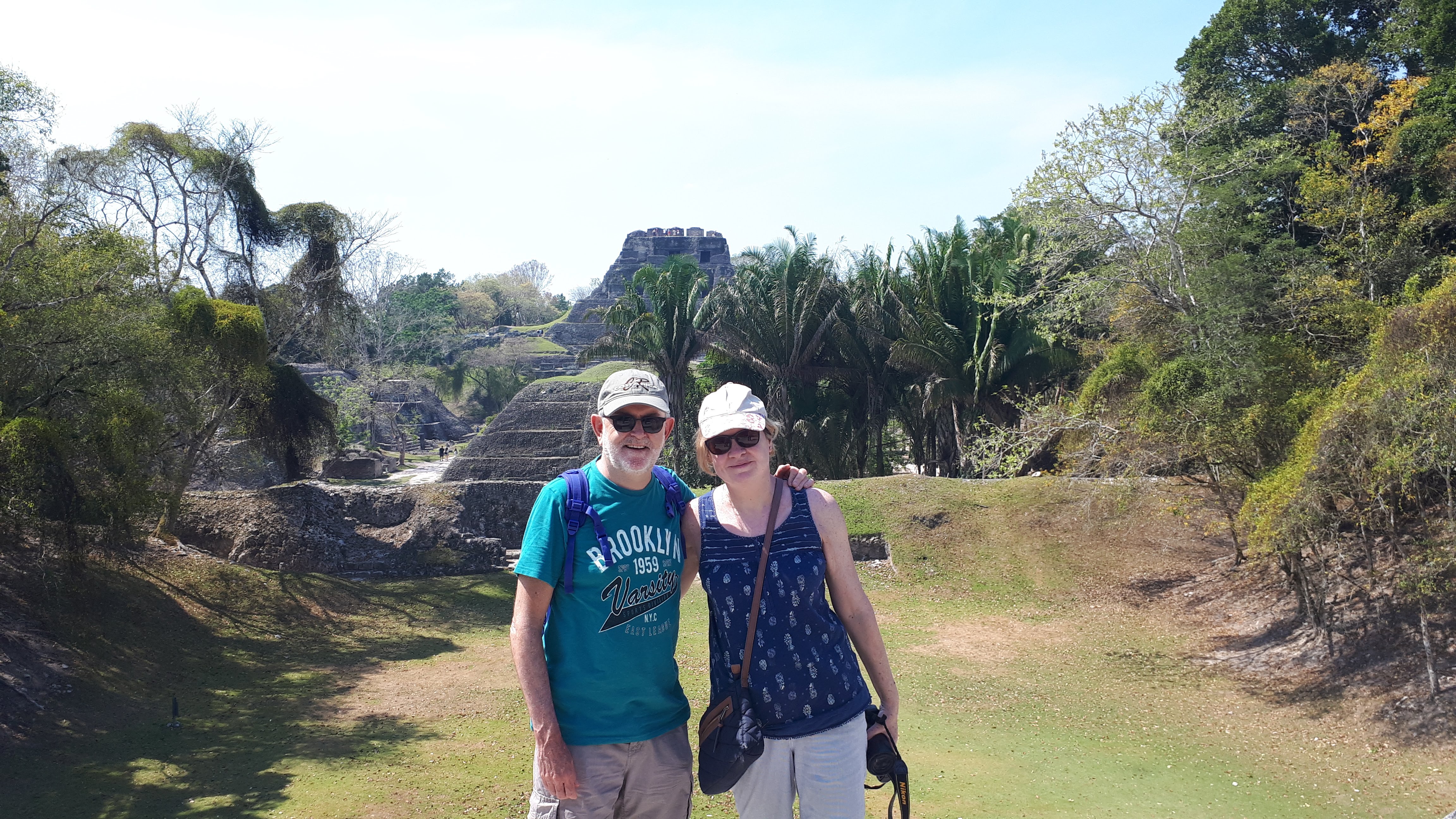 5 thoughts on “Wonders of Belize – The Maya”