I is for Irishness

For such a small nation,  we certainly pack a punch.   The Irish diaspora has been put at over 70 MILLION worldwide.   But there are many far flung (and not so far flung) corners where we are still unknown.

We are usually met with one of two reactions:

Faces sometimes light up in recognition and proudly show what they know of our country.  It’s usually a single word – generally limited to ‘Guinness’ – but it might be ‘Bono’ and once,  in northern Laos,  ‘Pierce Brosnan’ (we were very impressed with that one!).

Often,  however,  we are met with a total blank expression.  Following up with ‘Irlande’, or any such variation,  rarely helps.  On many occasions over the years,  there have been discussions among all within earshot and then someone will come up with ‘Iceland’ and everyone will nod happily.   Problem solved!  We usually keep quiet and nod in agreement – we’ve been called worse!!

If you’re lucky enough to be Irish… 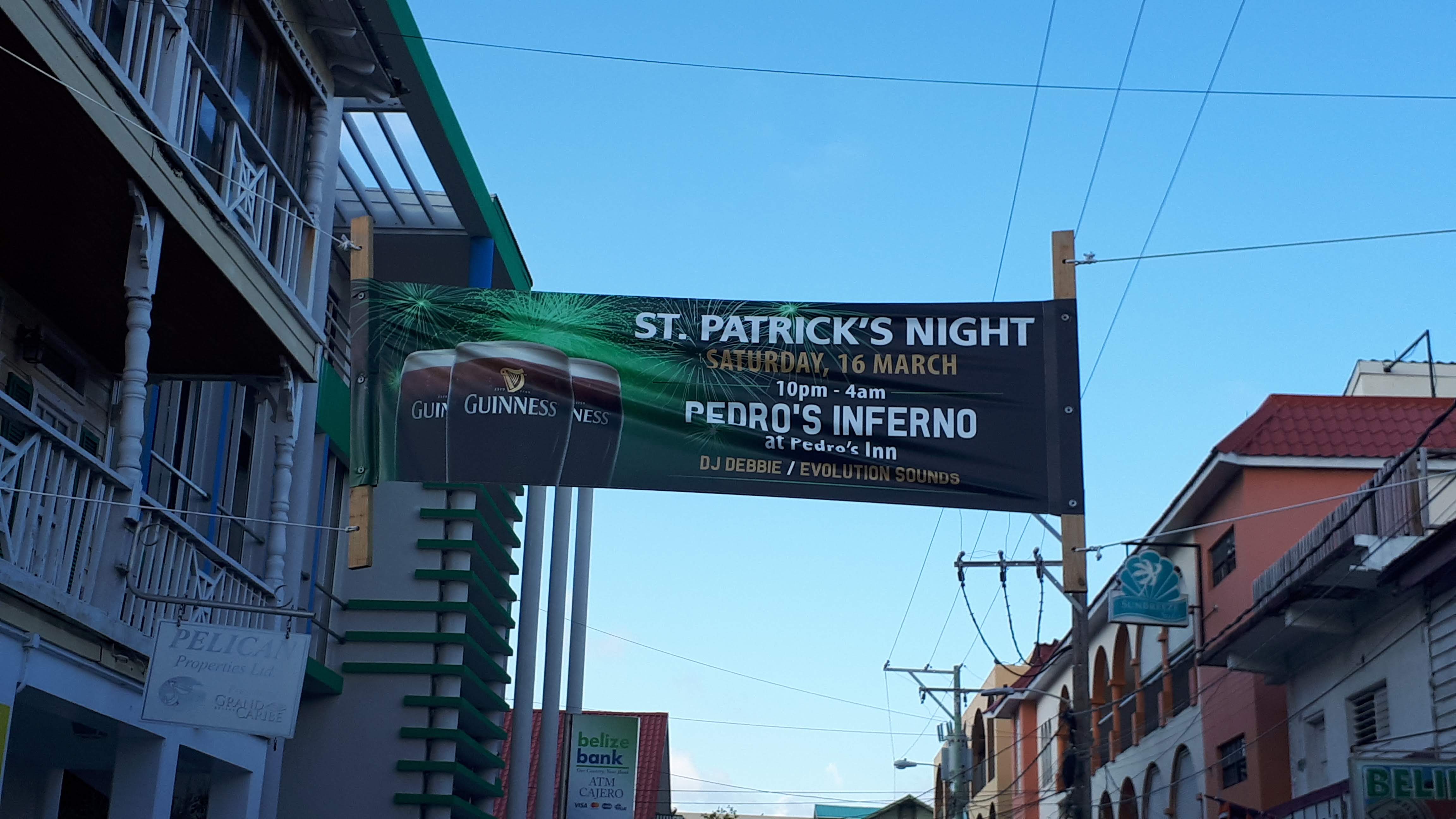 10 thoughts on “Vignettes from a Lifetime of Travel”