The canals of Bruges linked the city to the North Sea and led to her economical prosperity in the Middle Ages.    Nowadays,  most visitors to this ‘Venice of the North’  enjoy a cruise at some stage during their trip.   Its easily done – there are landing stages dotted along the route – and the half hour trip allows you to appreciate the beauty of the city from another angle.  Of course,  the canals can also be enjoyed on foot.

You’ll notice plenty of swans on your travels.  In the middle ages,  townsfolk revolted against emperor Maximilian of Austria and held him in a tower on the main square.   He watched as his friend Pieter Lanchals (means long neck) was executed in the square below.  He gave the townspeople what they requested and was released.  He fled back to Austria but returned with an army.   Among the penalties imposed was a decree that the city should keep swans (long necks) in its lakes and canals at its own expense for all time. 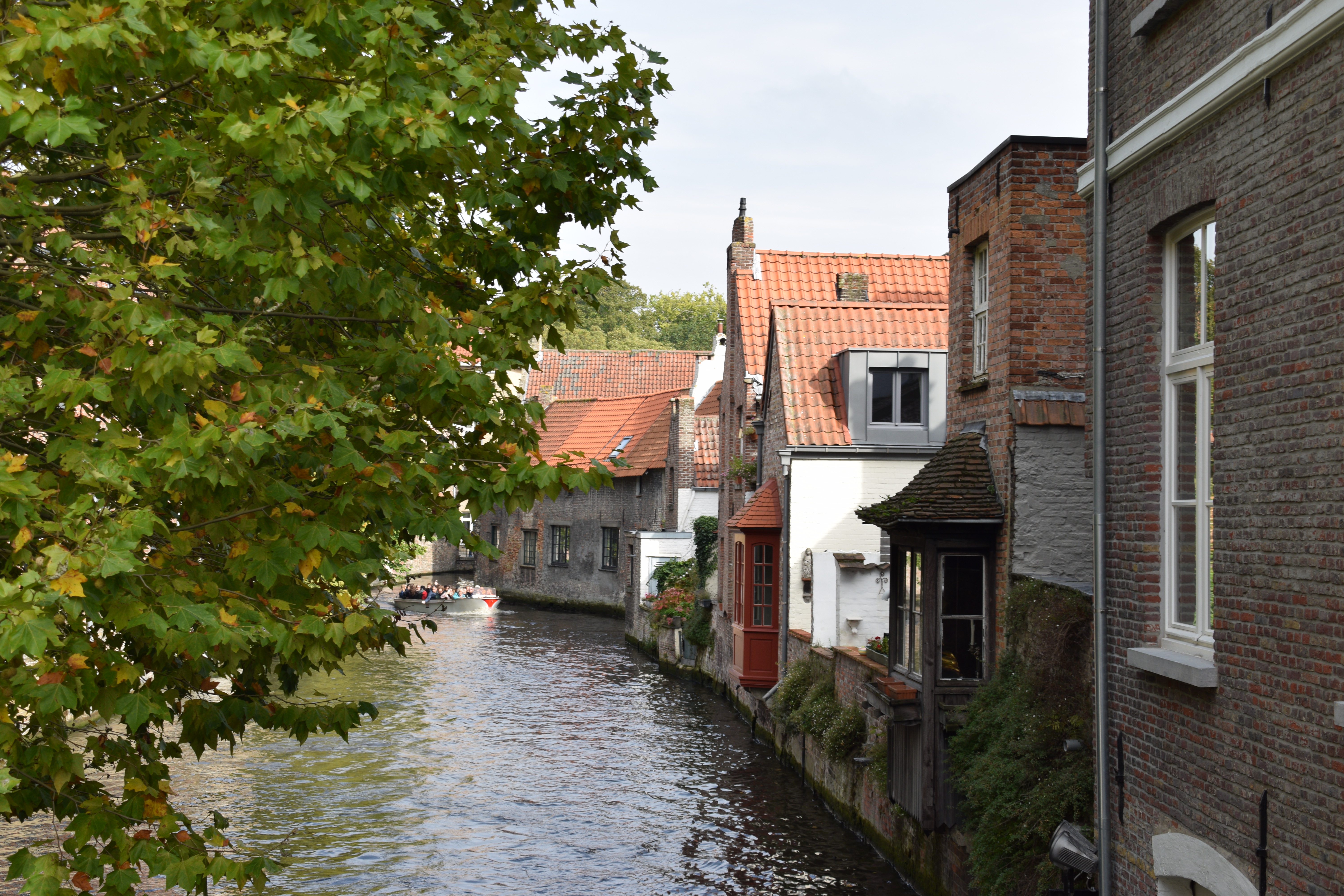 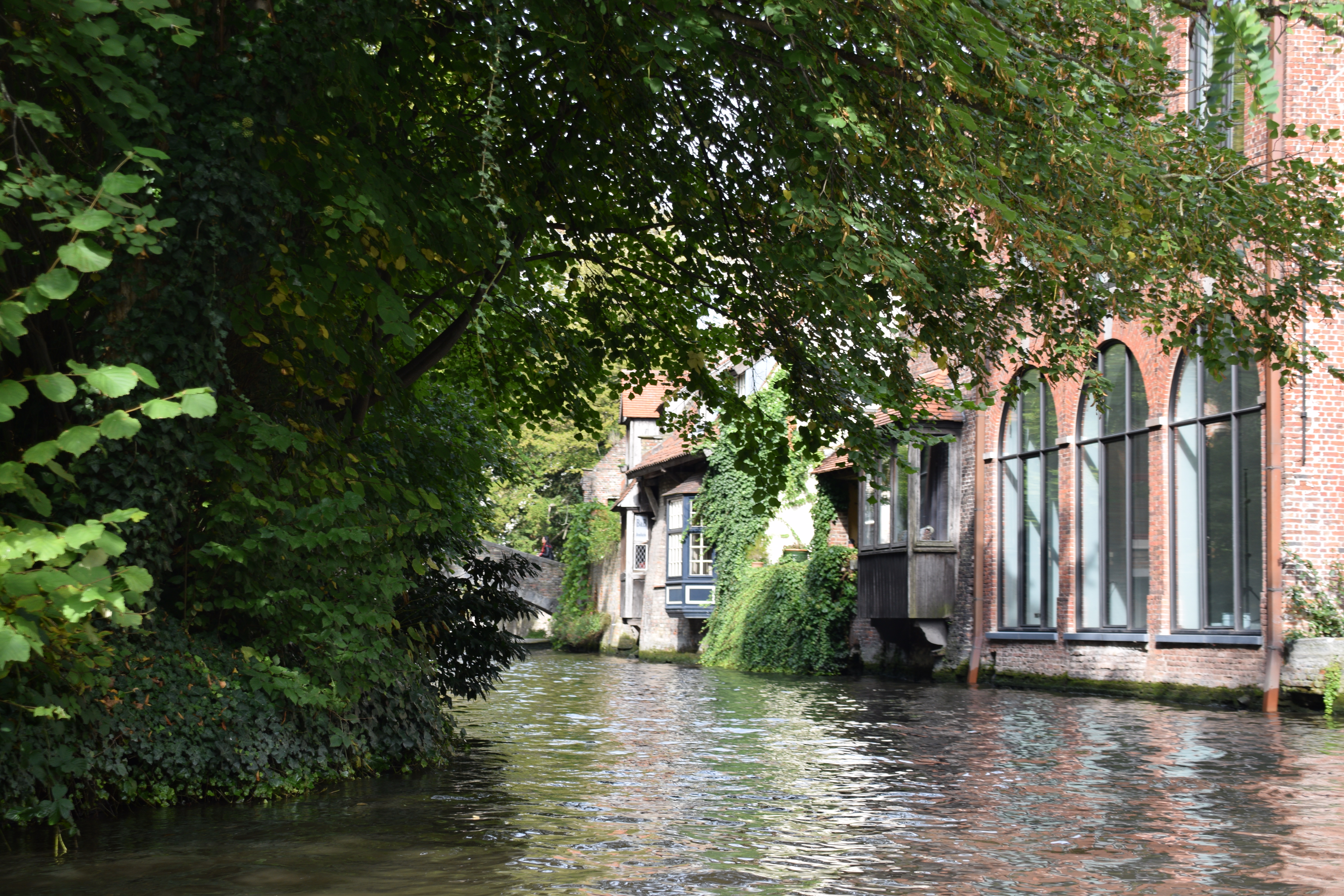 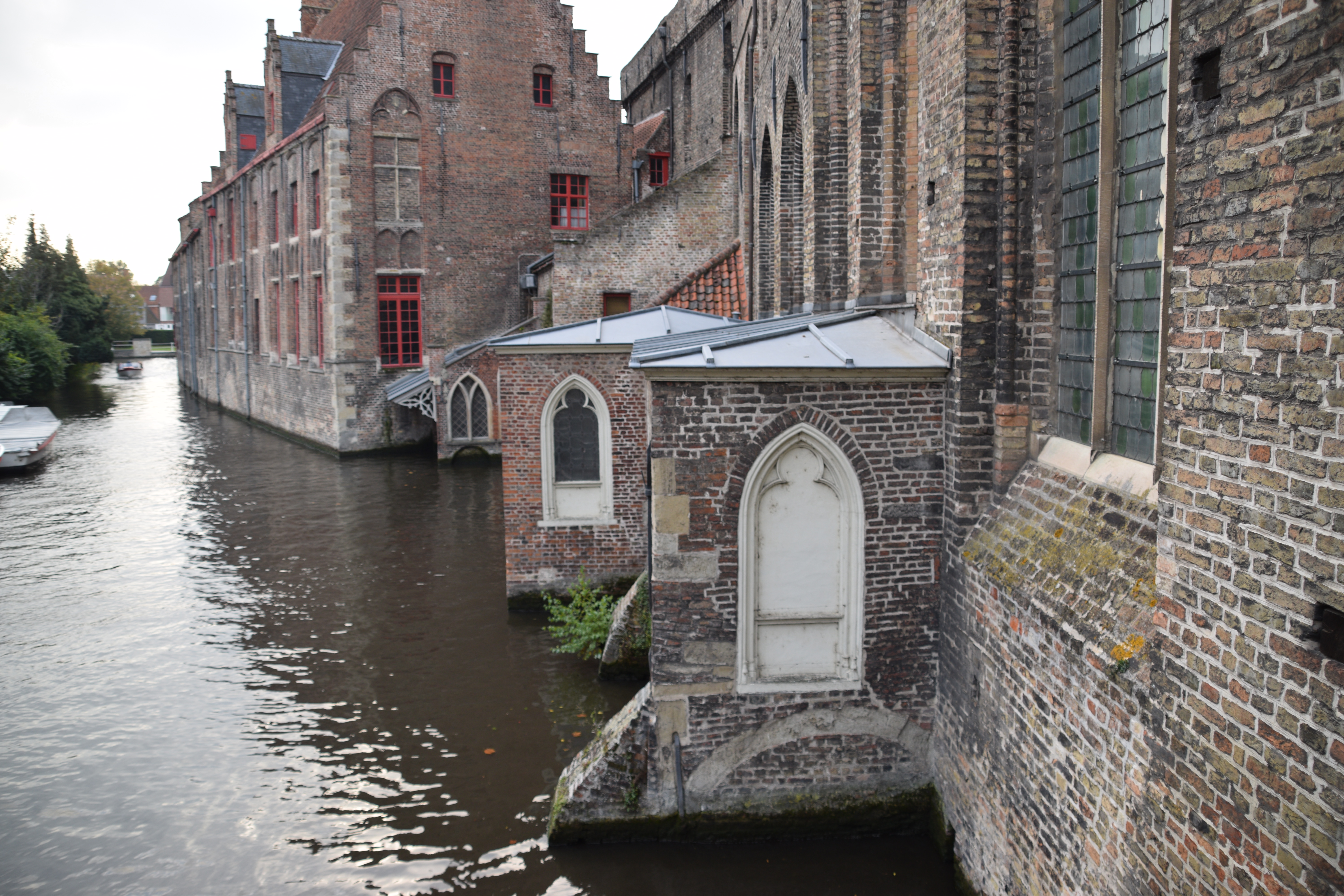 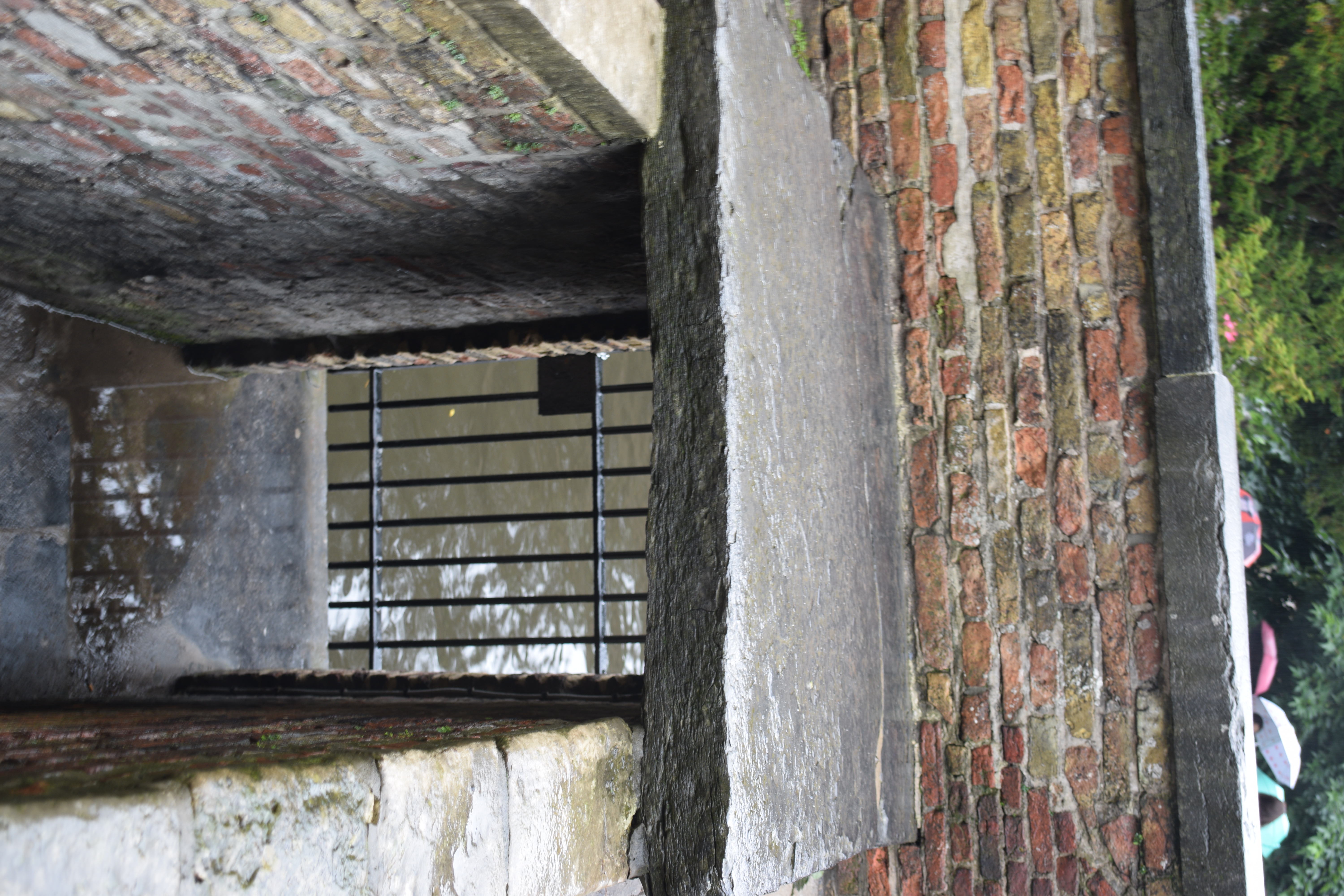 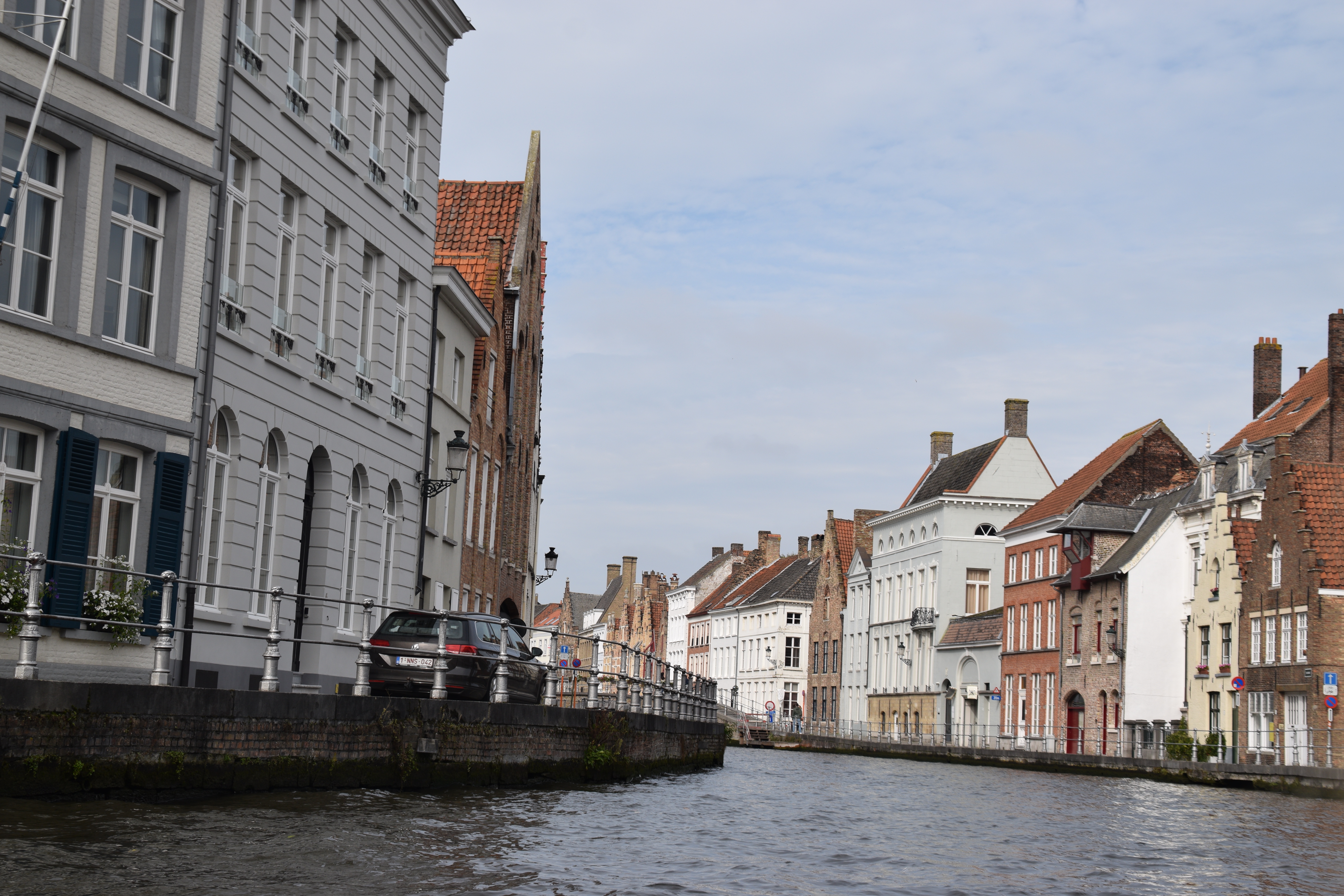 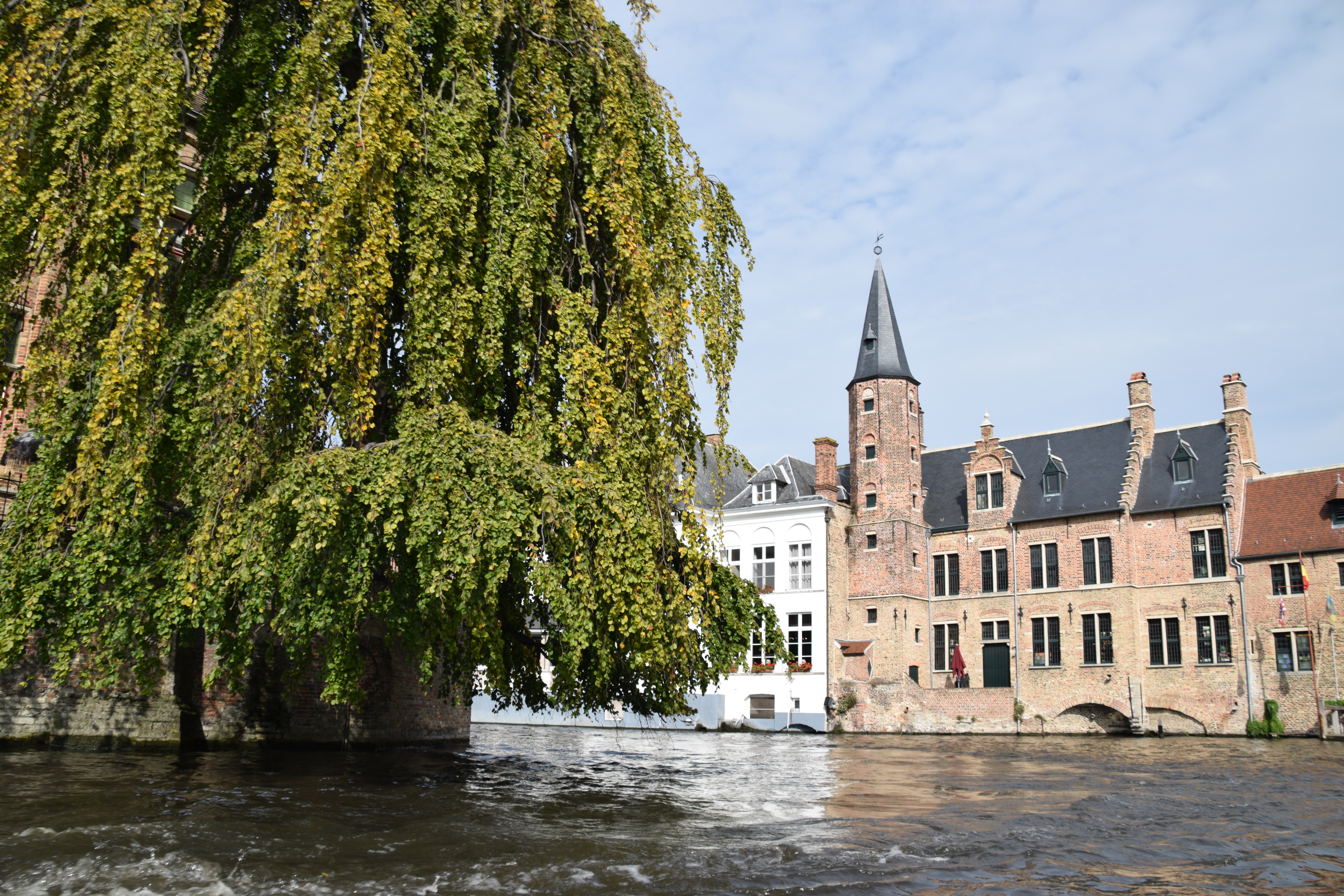 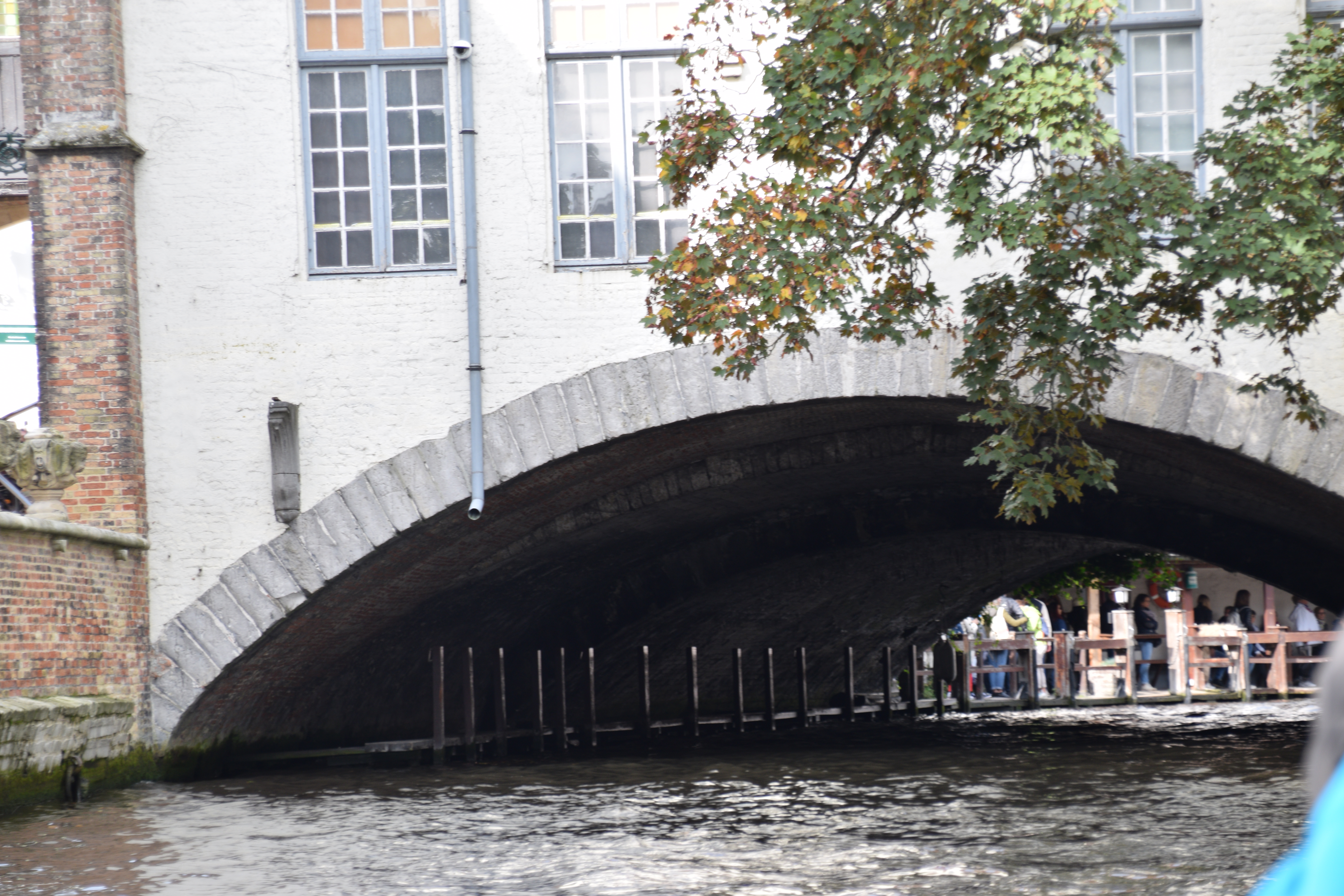 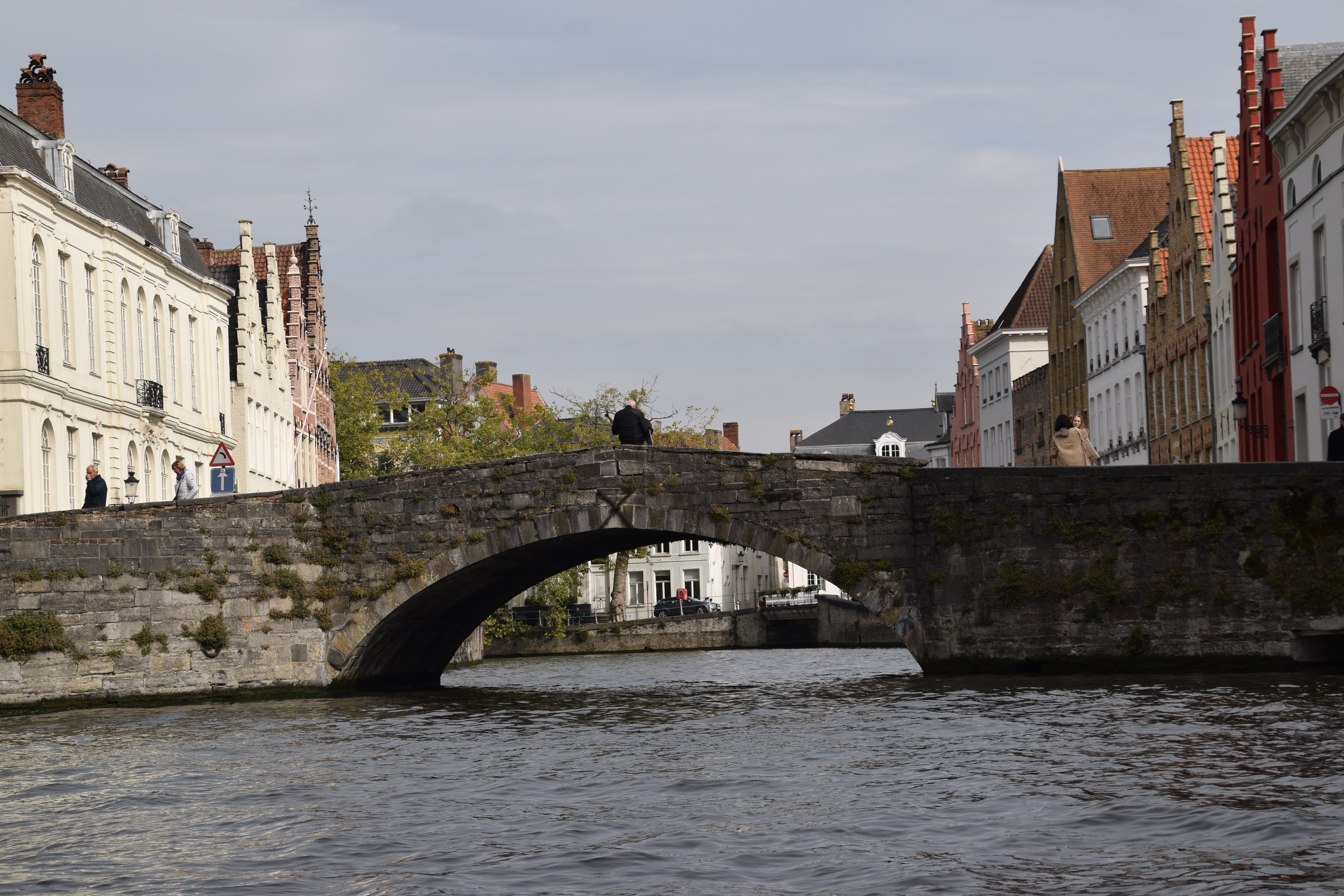 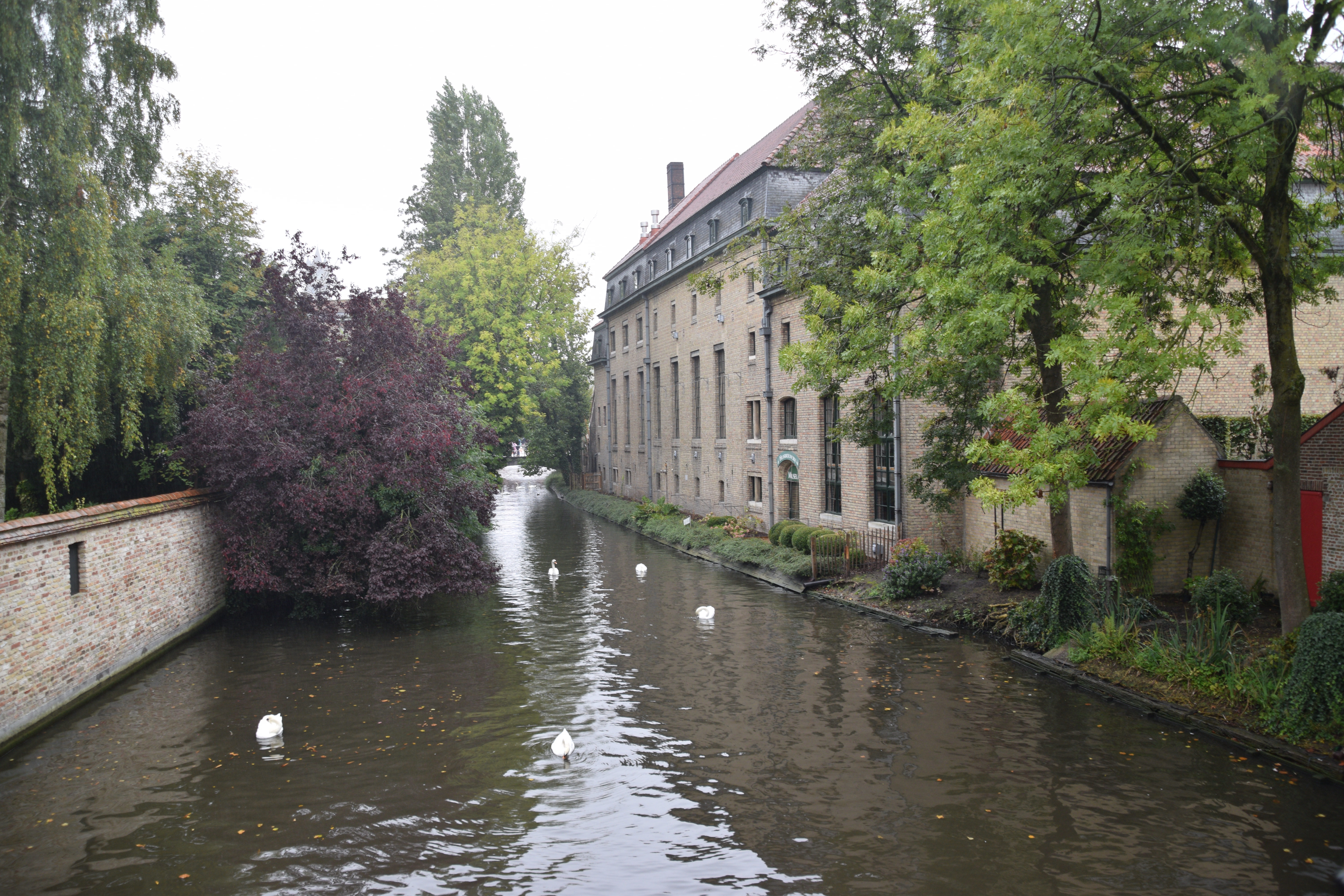 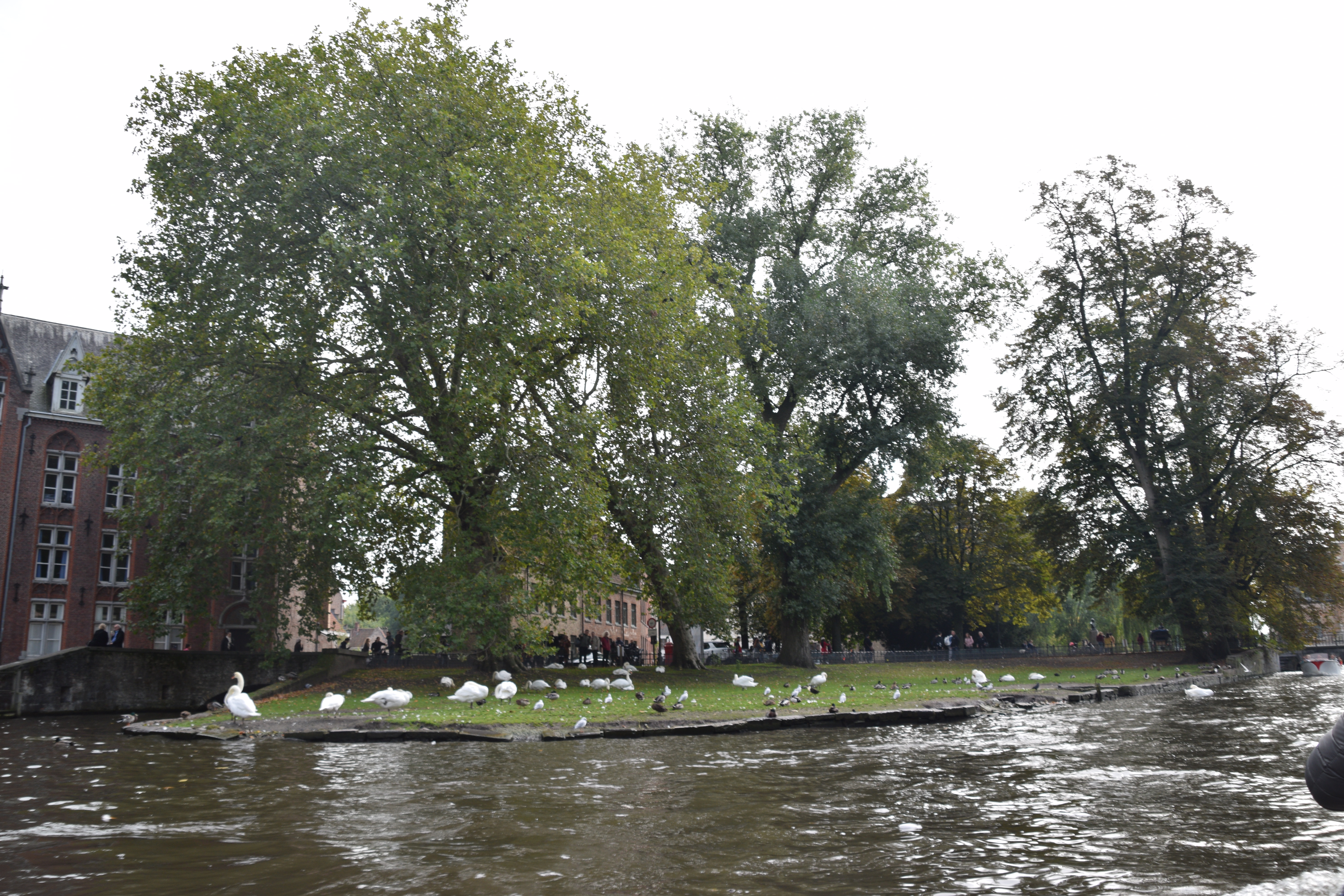 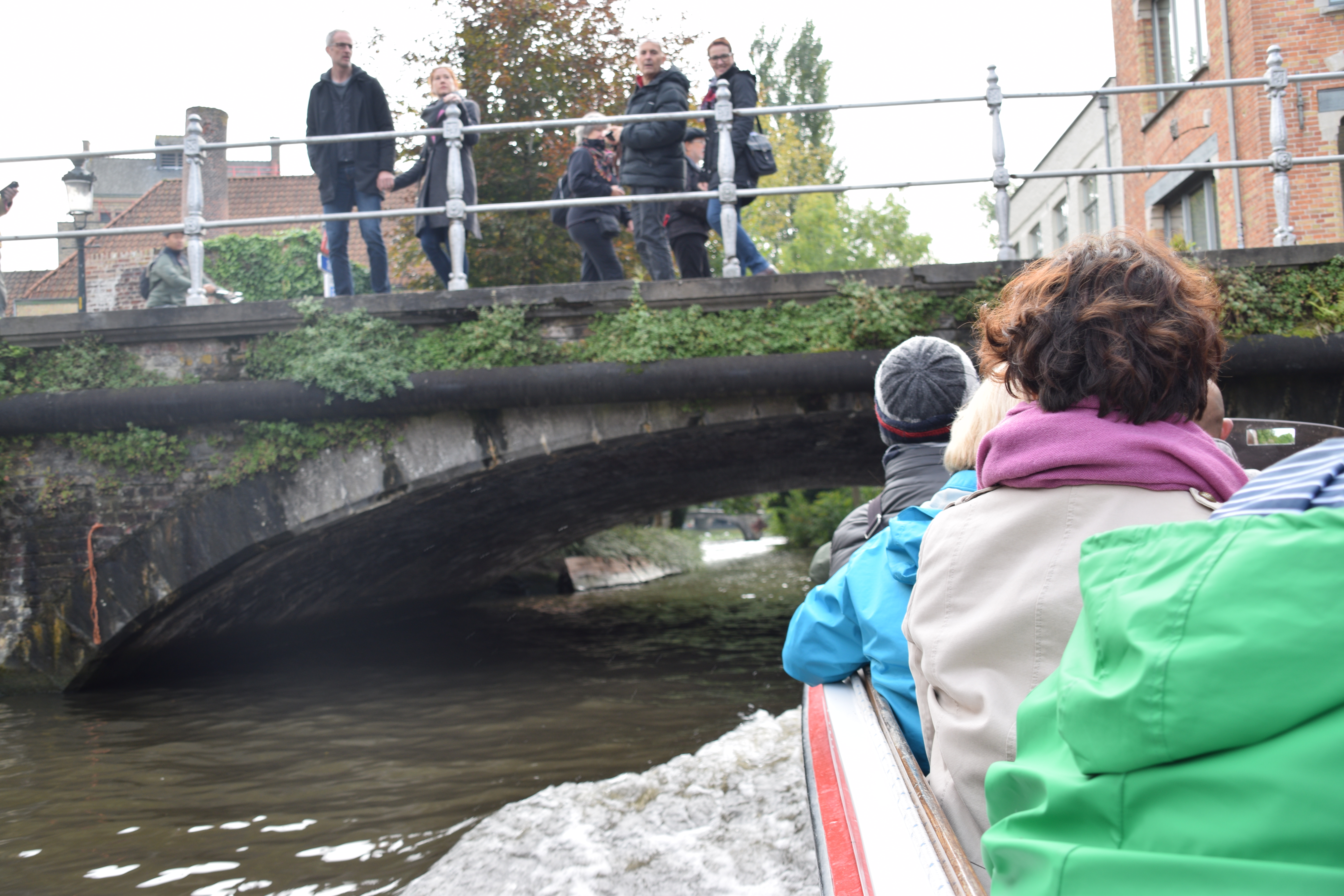 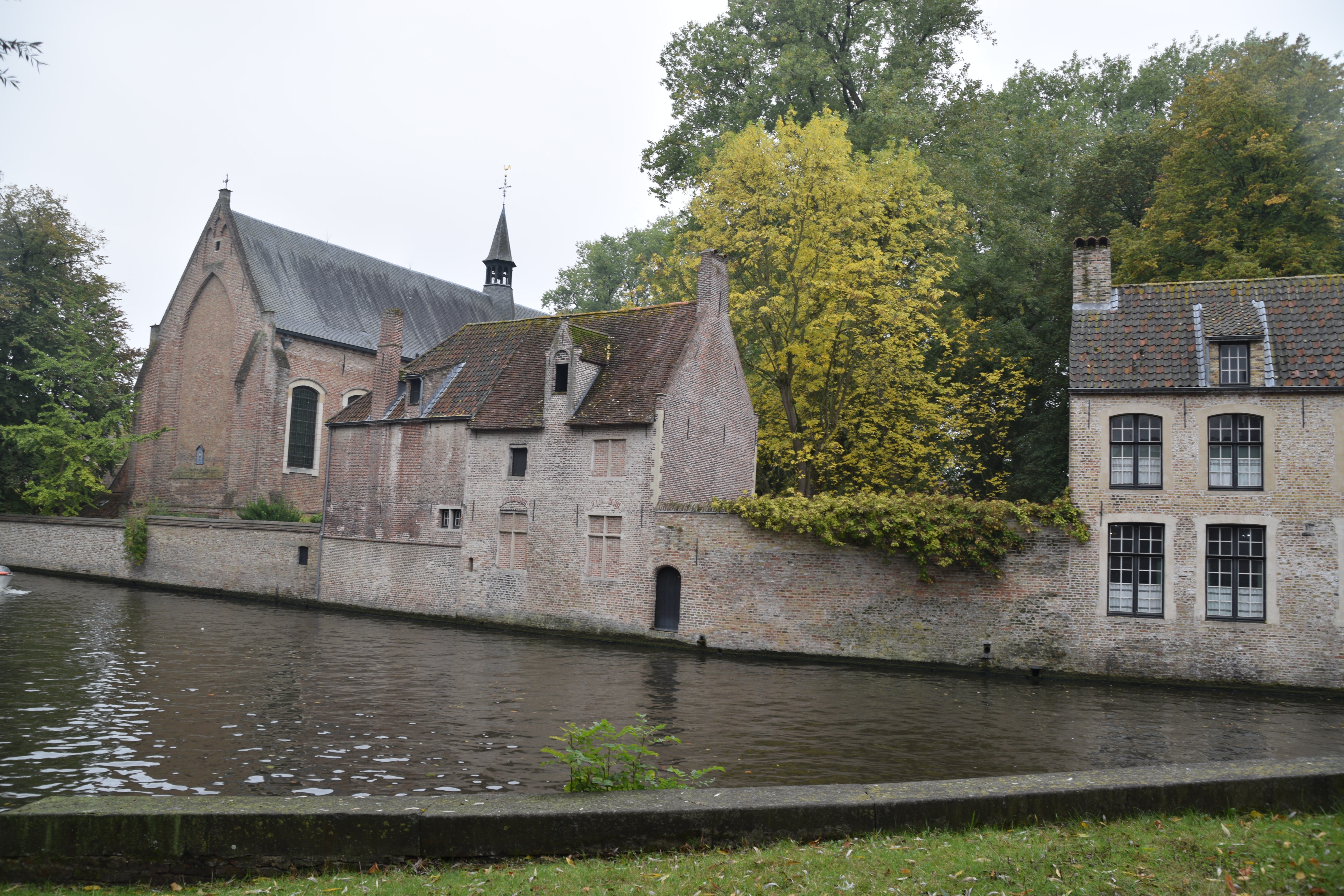 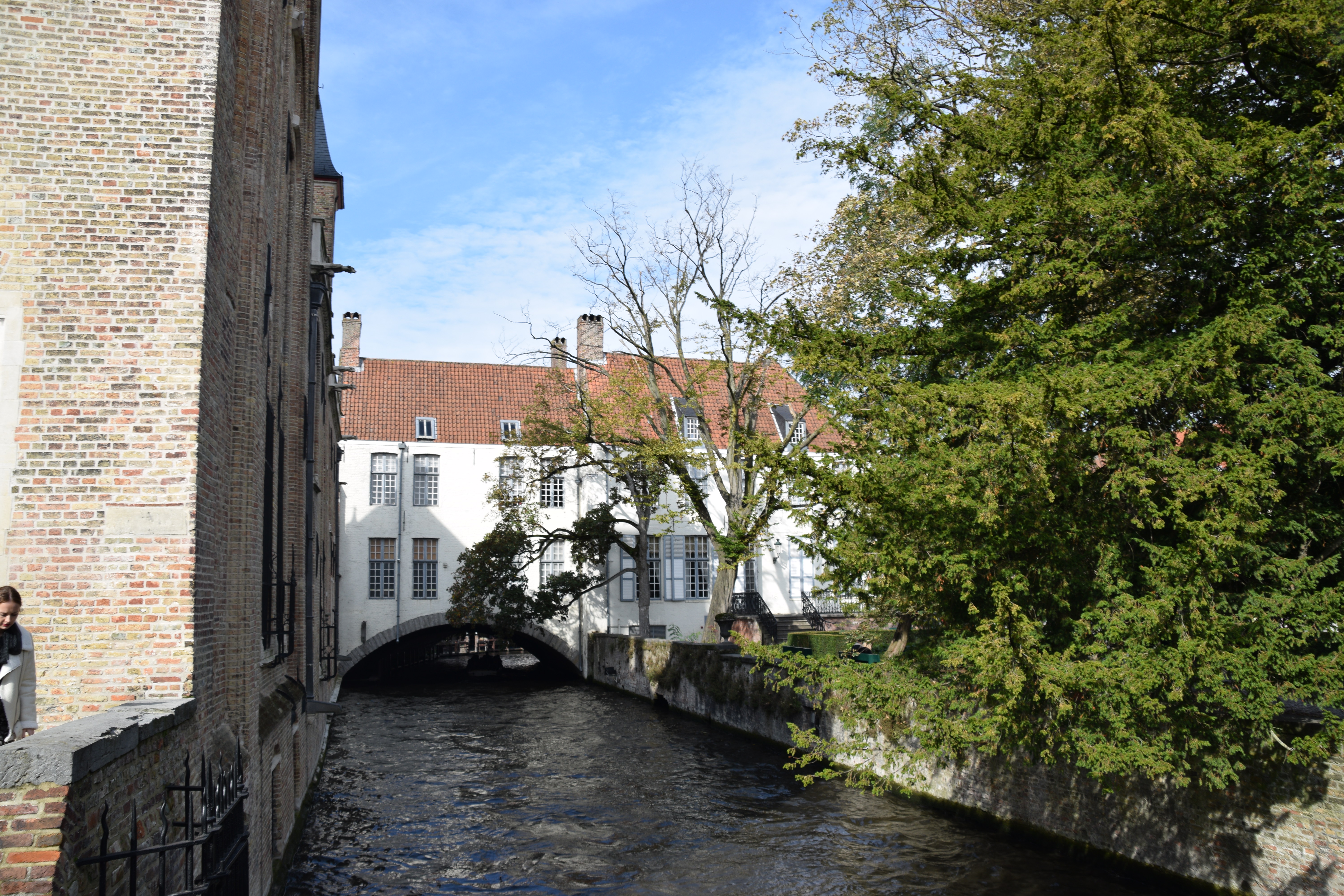 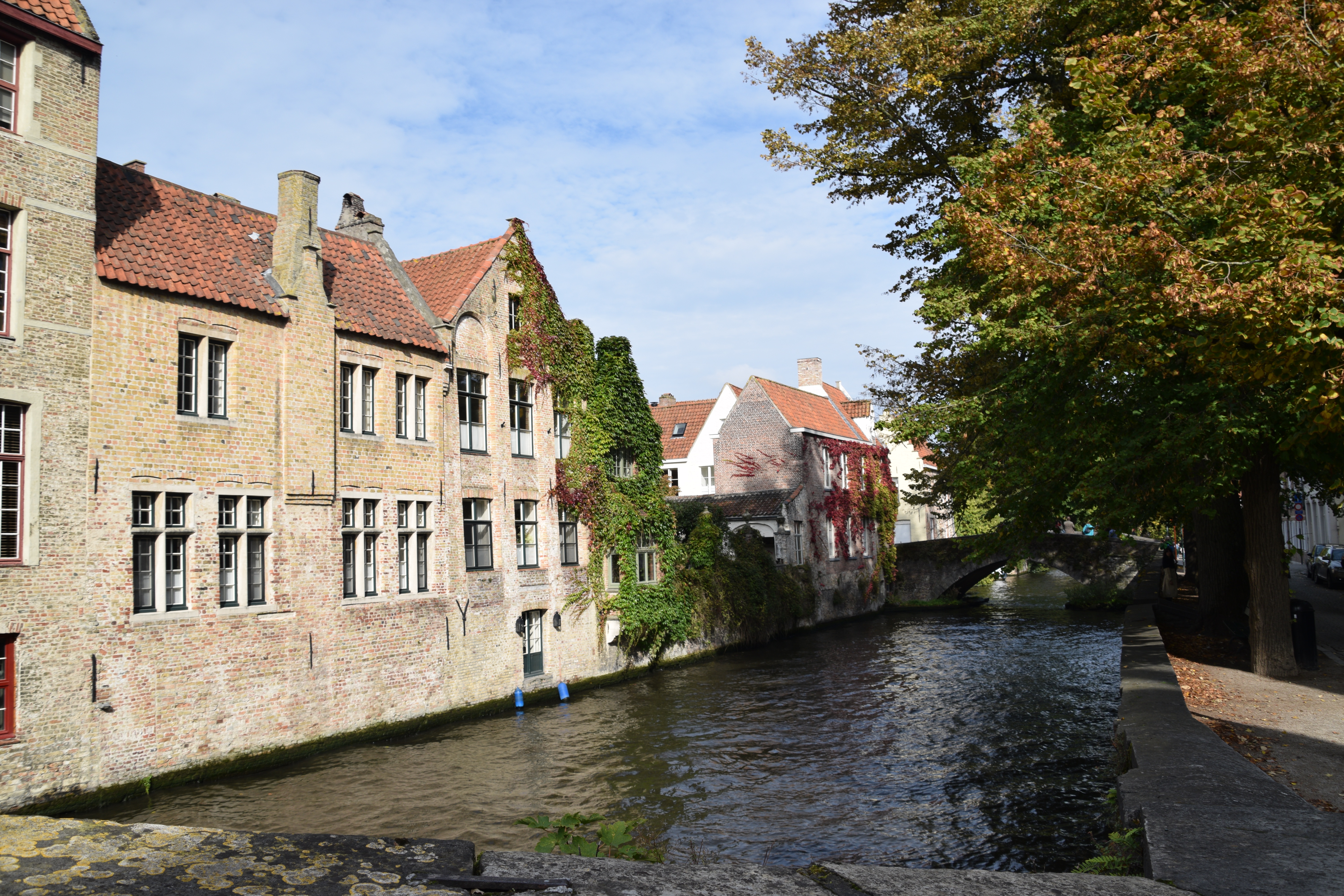 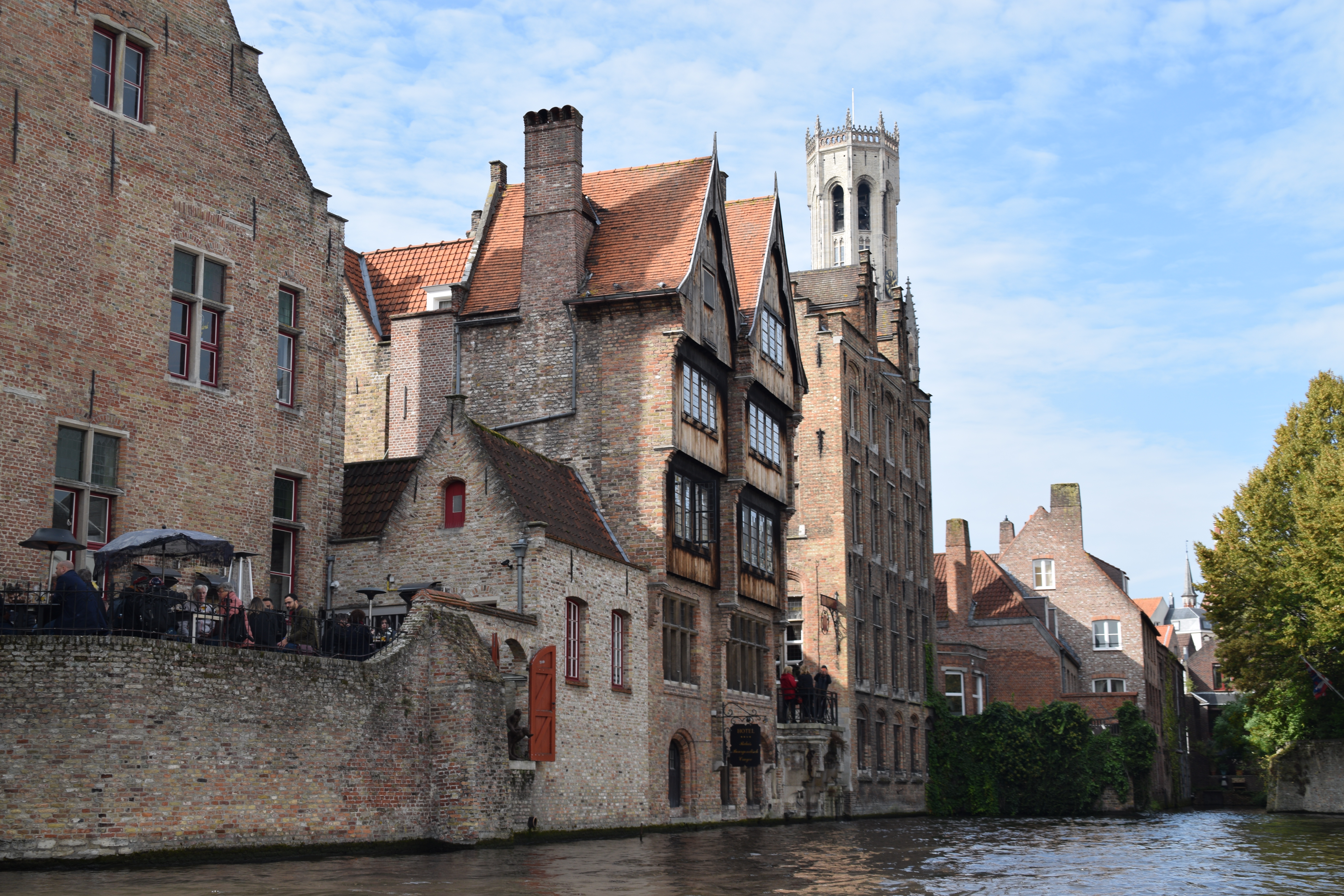 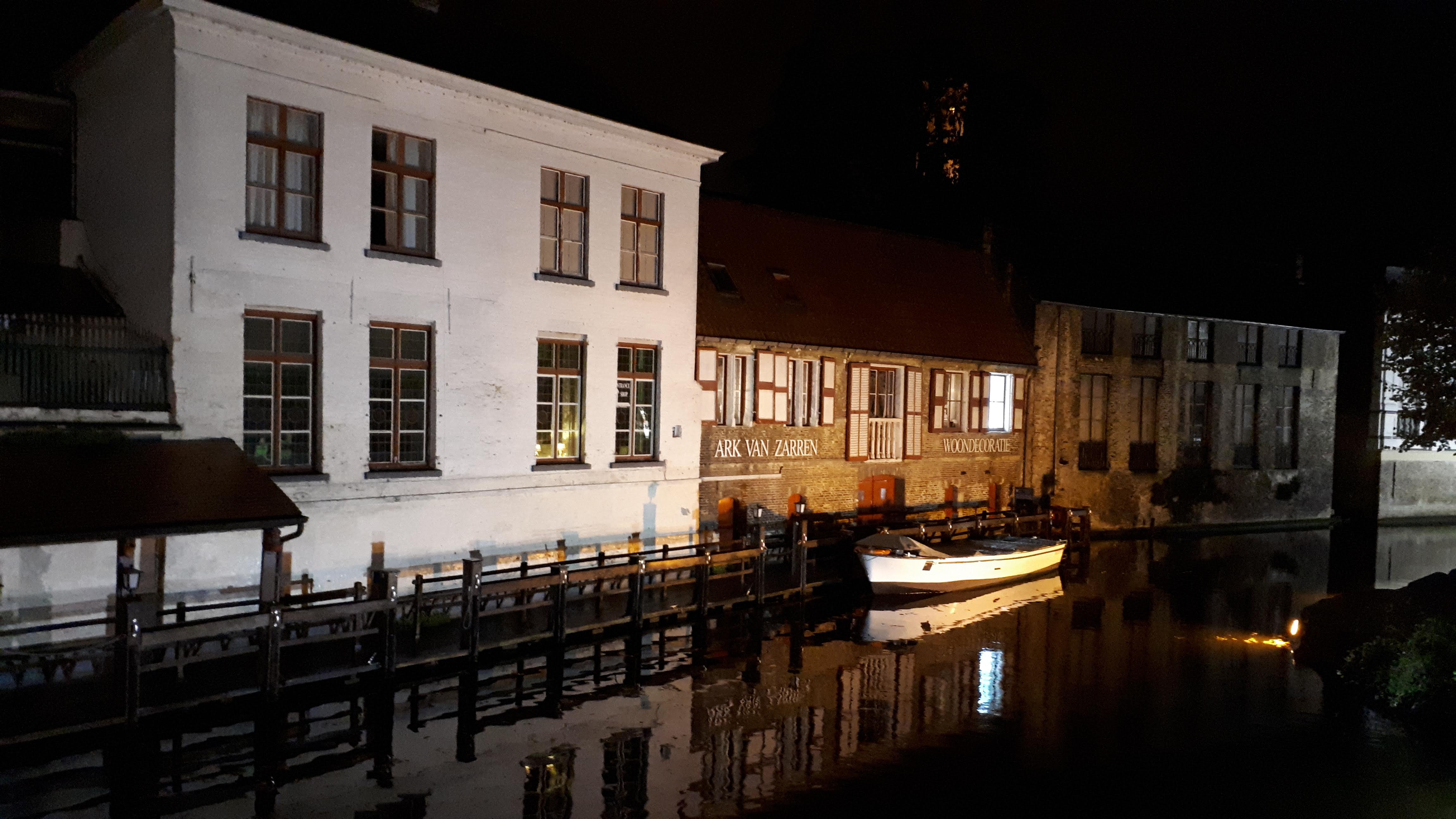 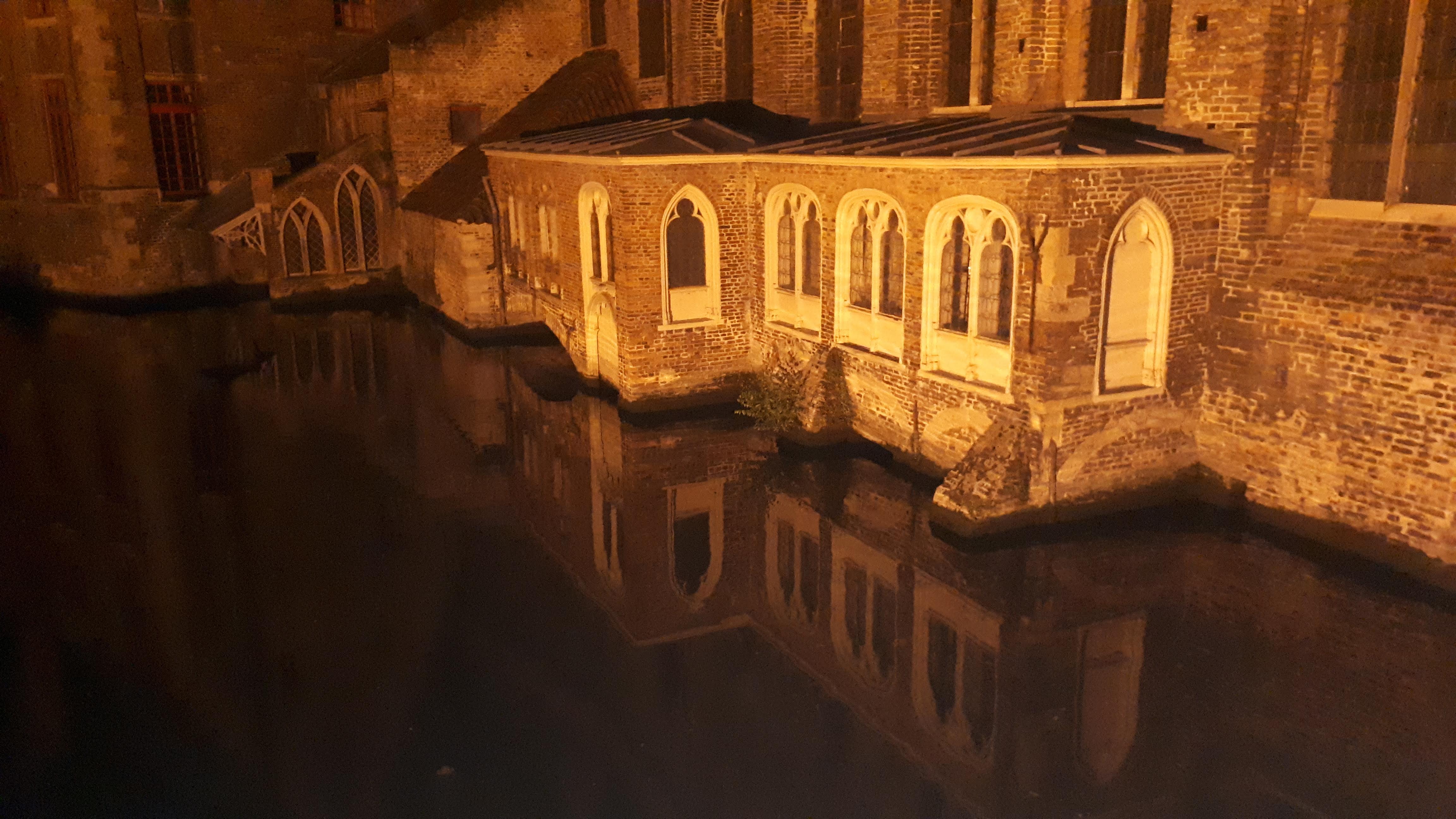 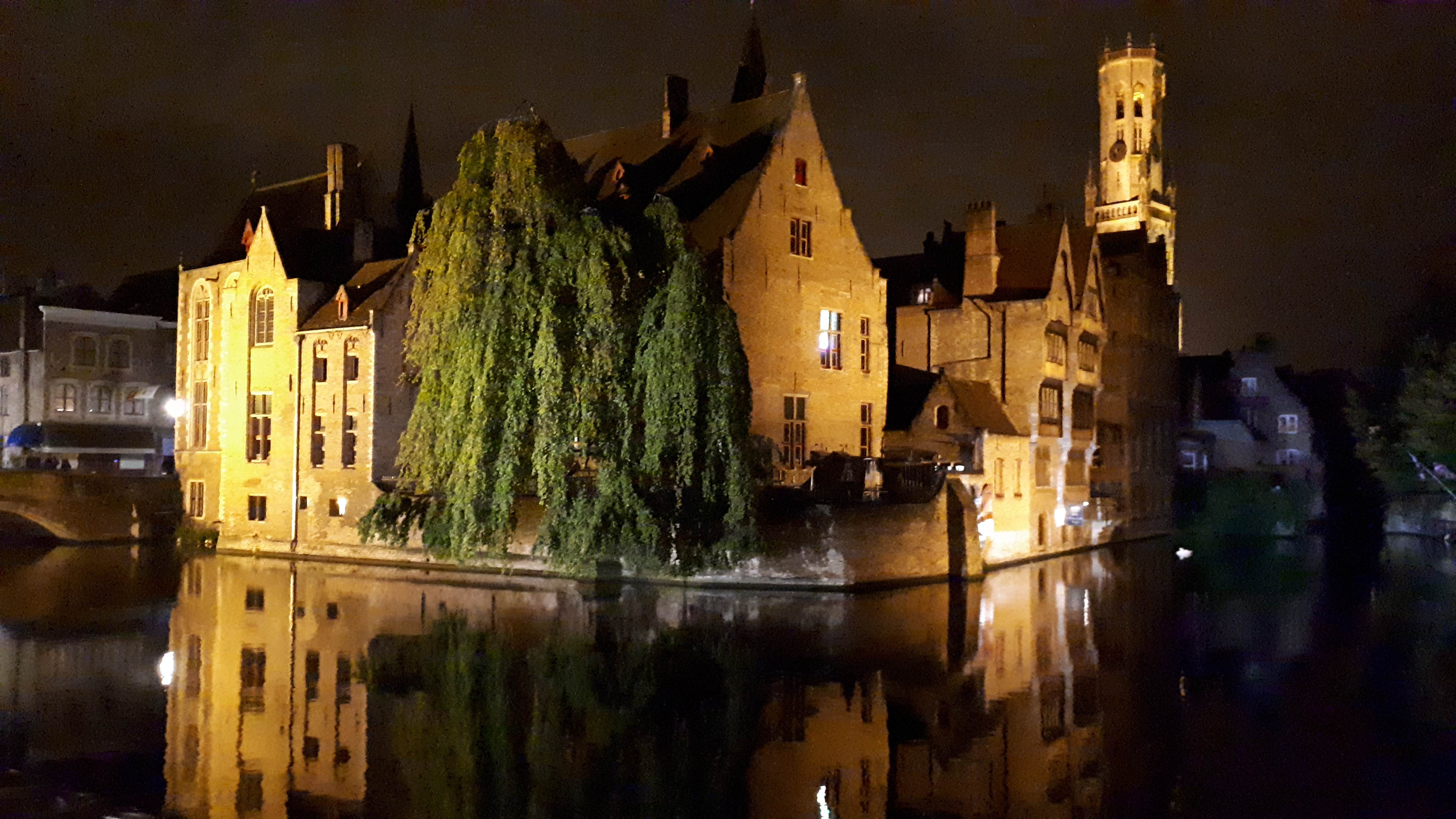 11 thoughts on “Delving into Bruges – her Canals”