Cathedral de la Encarnación de Malaga does not open onto a massive square.  Nor is it situated on the highest ground in the city.  So you approach it through the narrow streets of the old town.   This means that it may not pack a punch with its first impression.   But this is truly a beautiful building.   Even if churches are not your thing,  just go and walk around the exterior and spend a while looking at the detail in the brickwork,  doors and decor.

Because you can’t really examine it from afar,  you might not notice at first that the church is unfinished.   Building began on the site of a former mosque in 1528.   As was often the case,  construction continued for a  few hundred years,  resulting in an eclectic  array of architectural styles – Baroque,  Gothic,  Renaissance.   Original plans allowed for two towers but lack of funds meant that only one was completed.  To this day,  the cathedral is nicknamed ‘La Manquita’ – the one-armed woman! 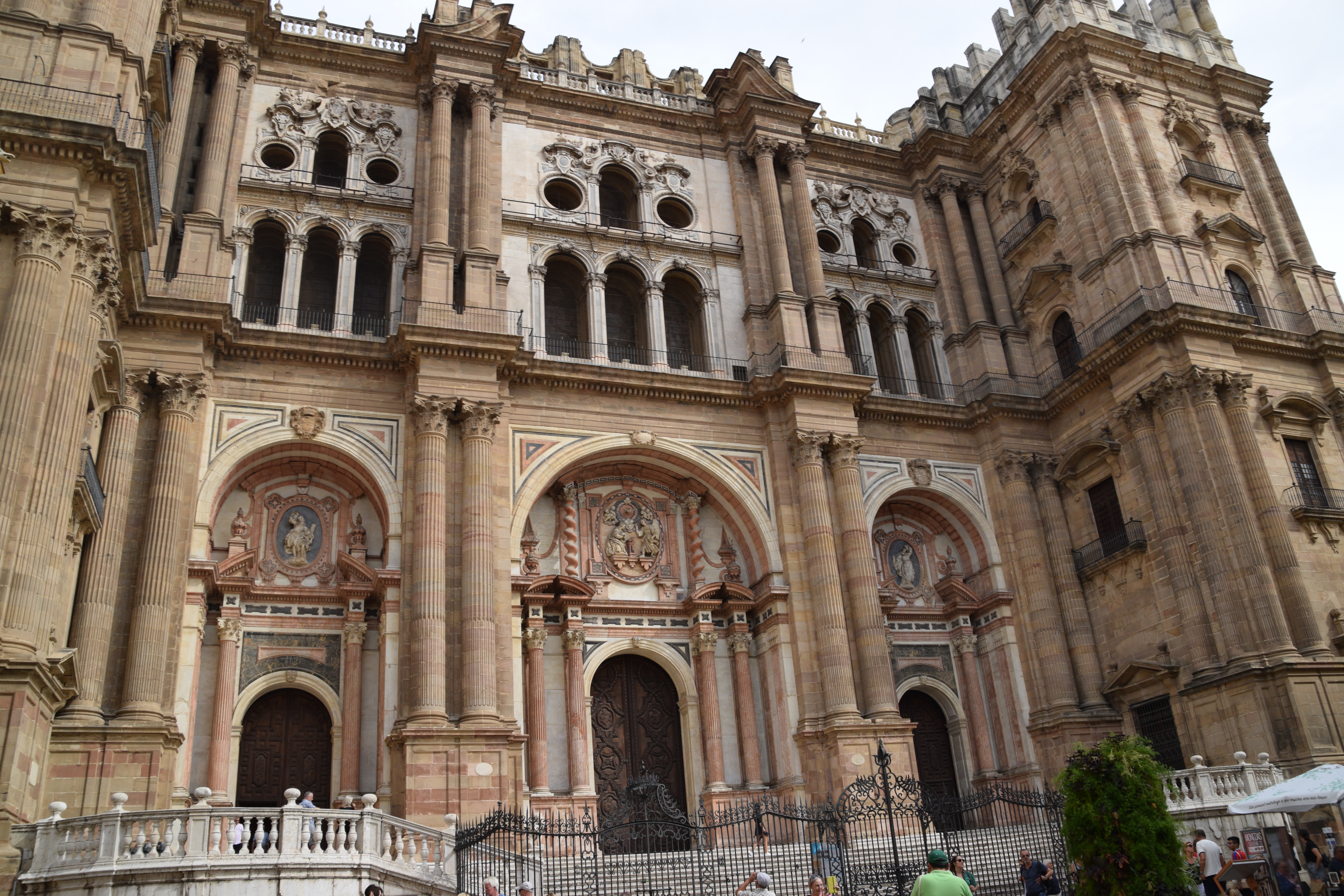 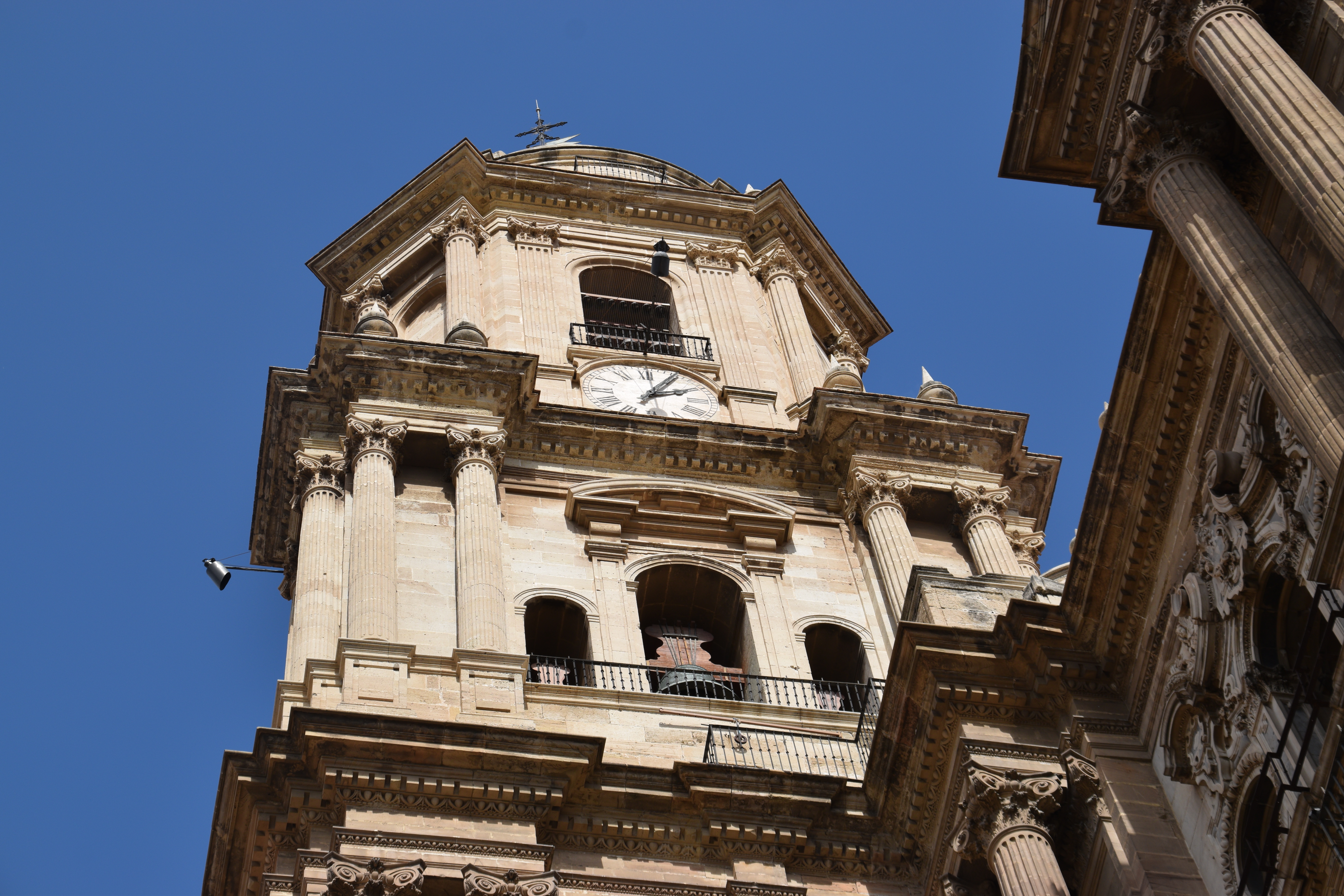 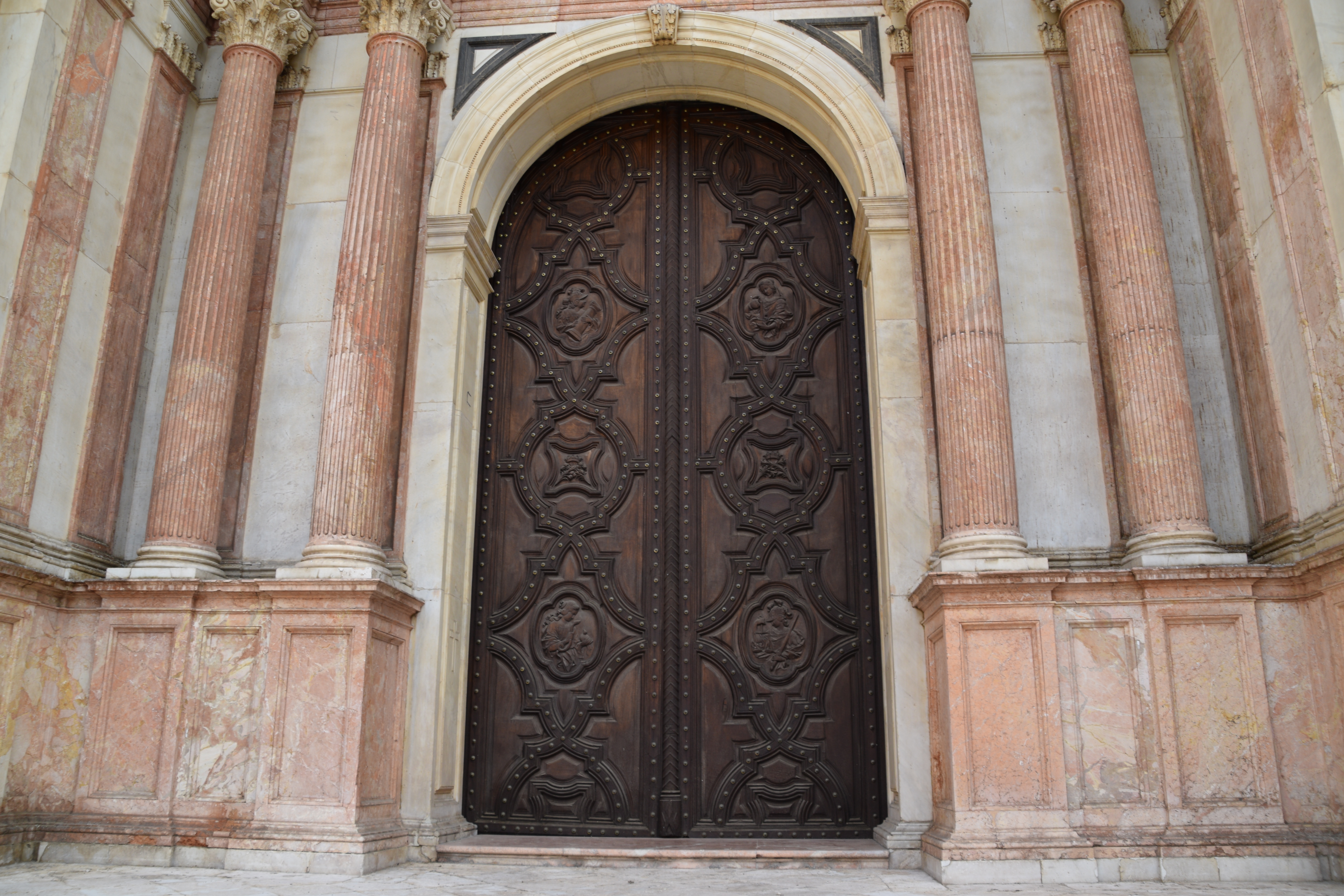 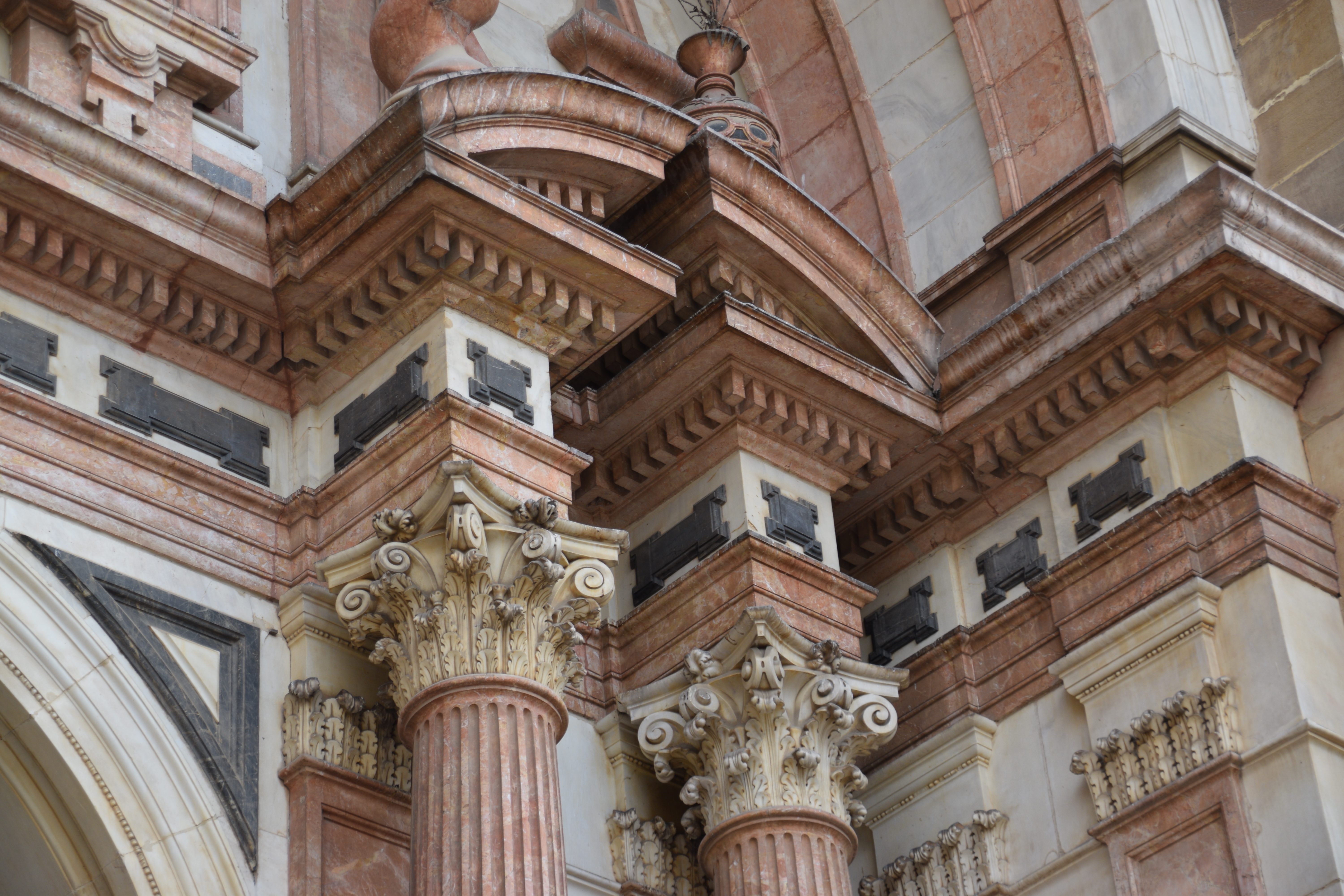 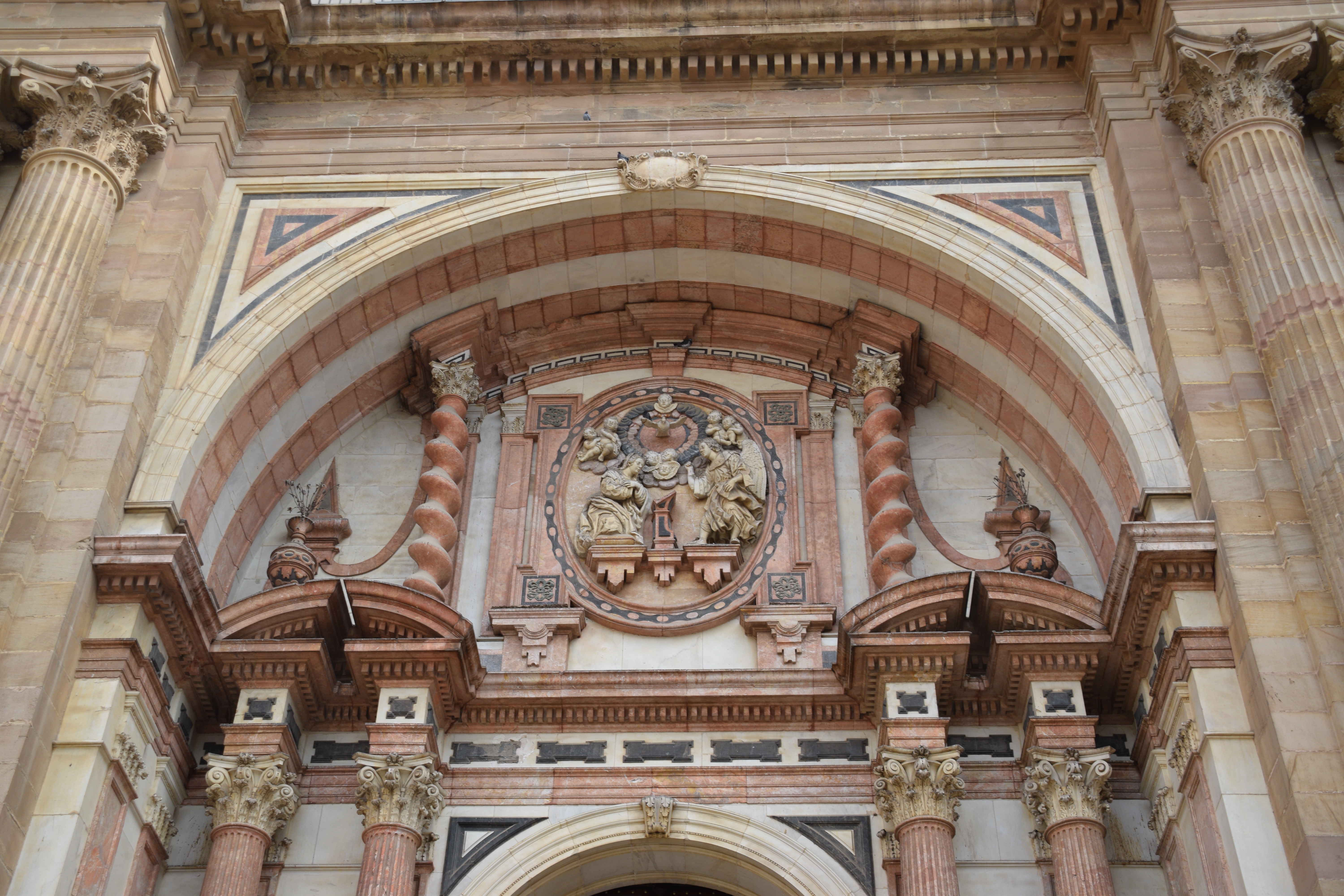 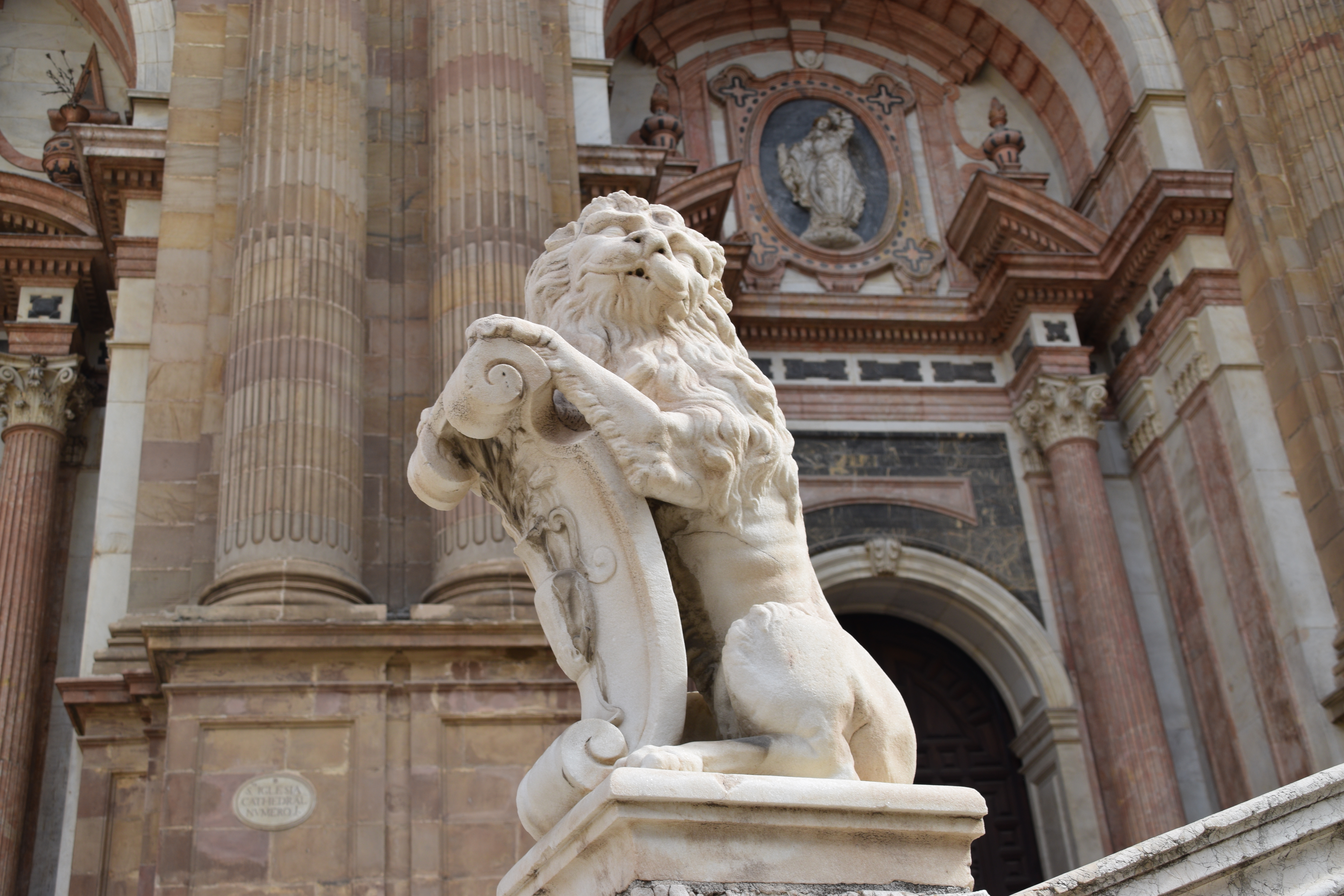 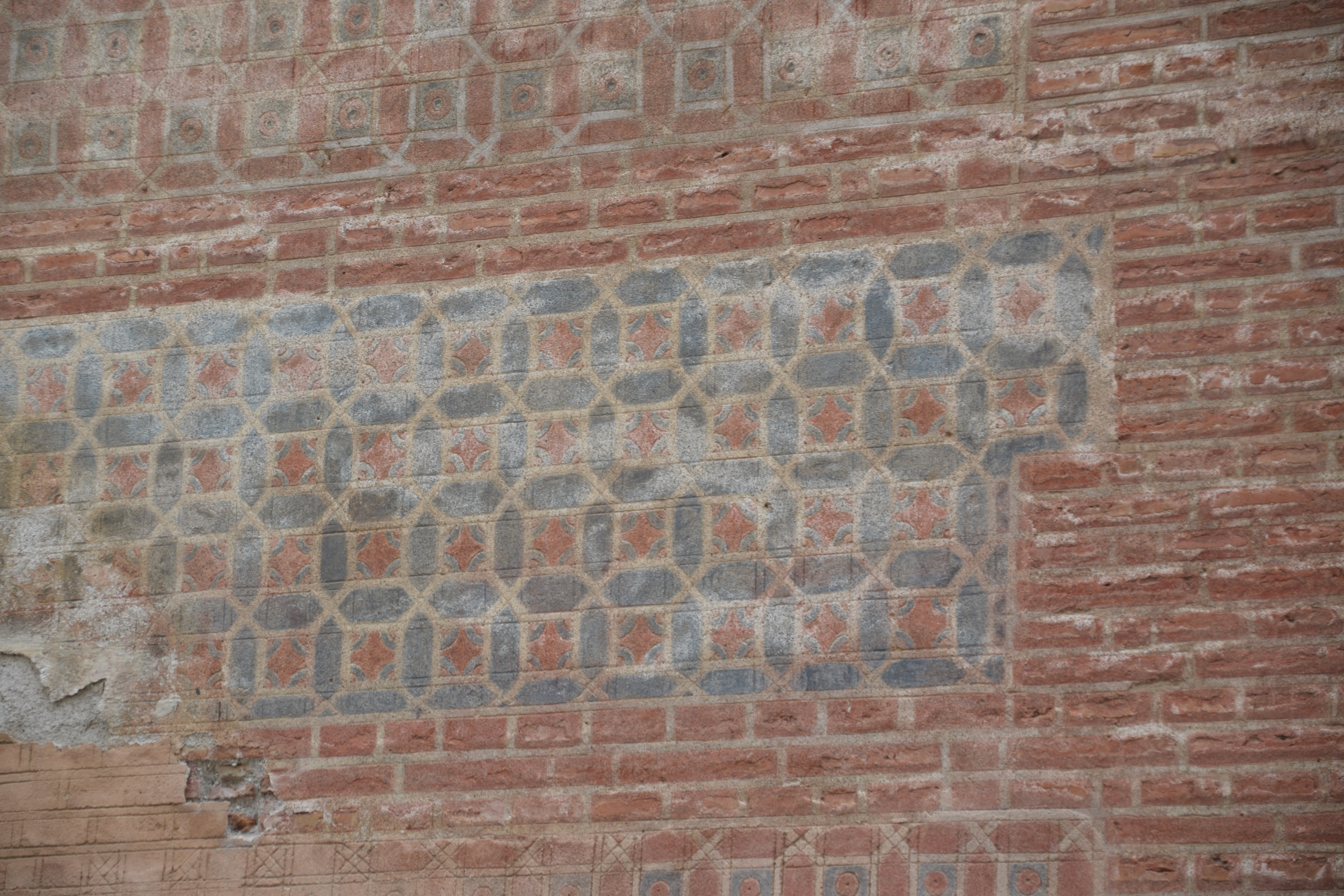 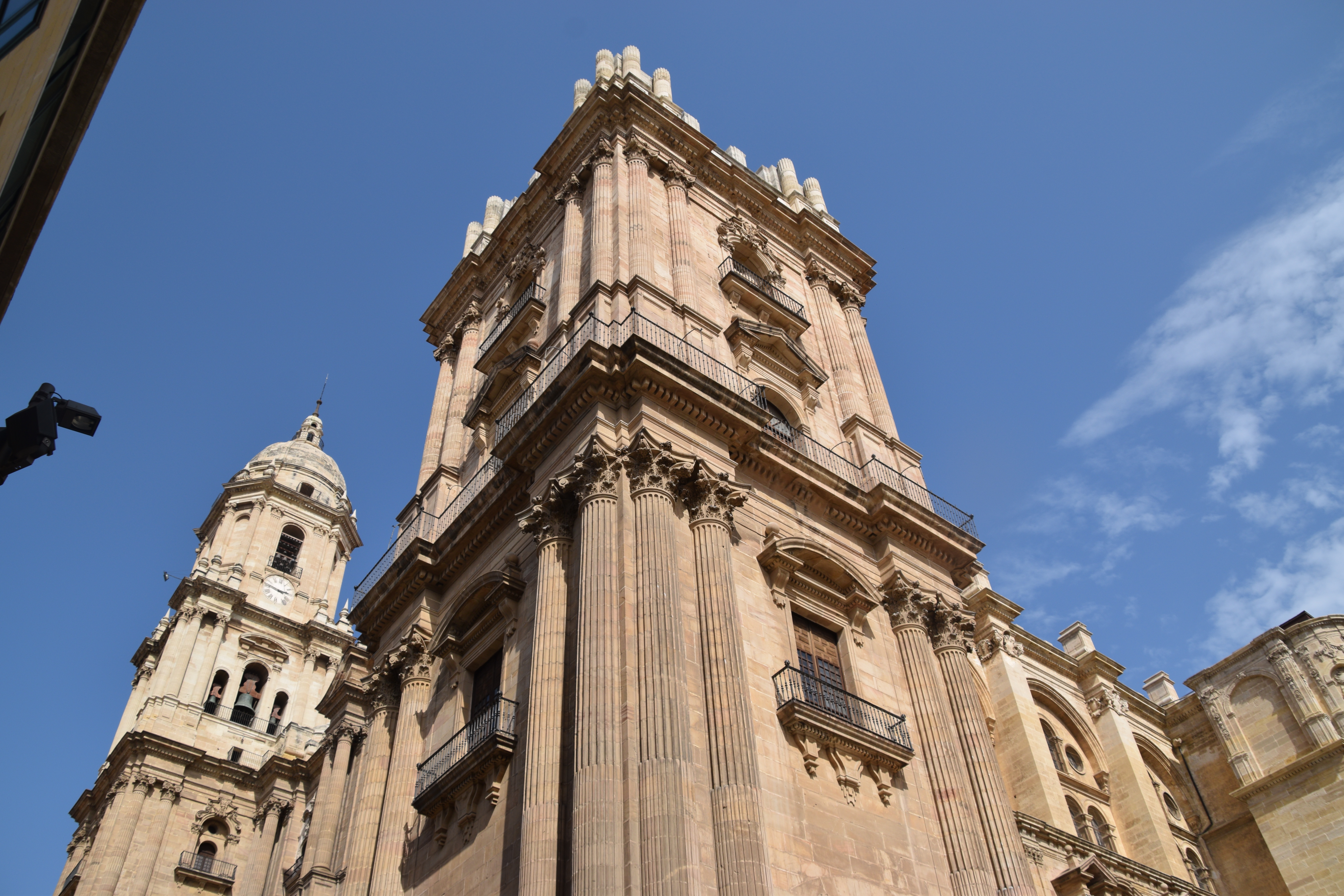 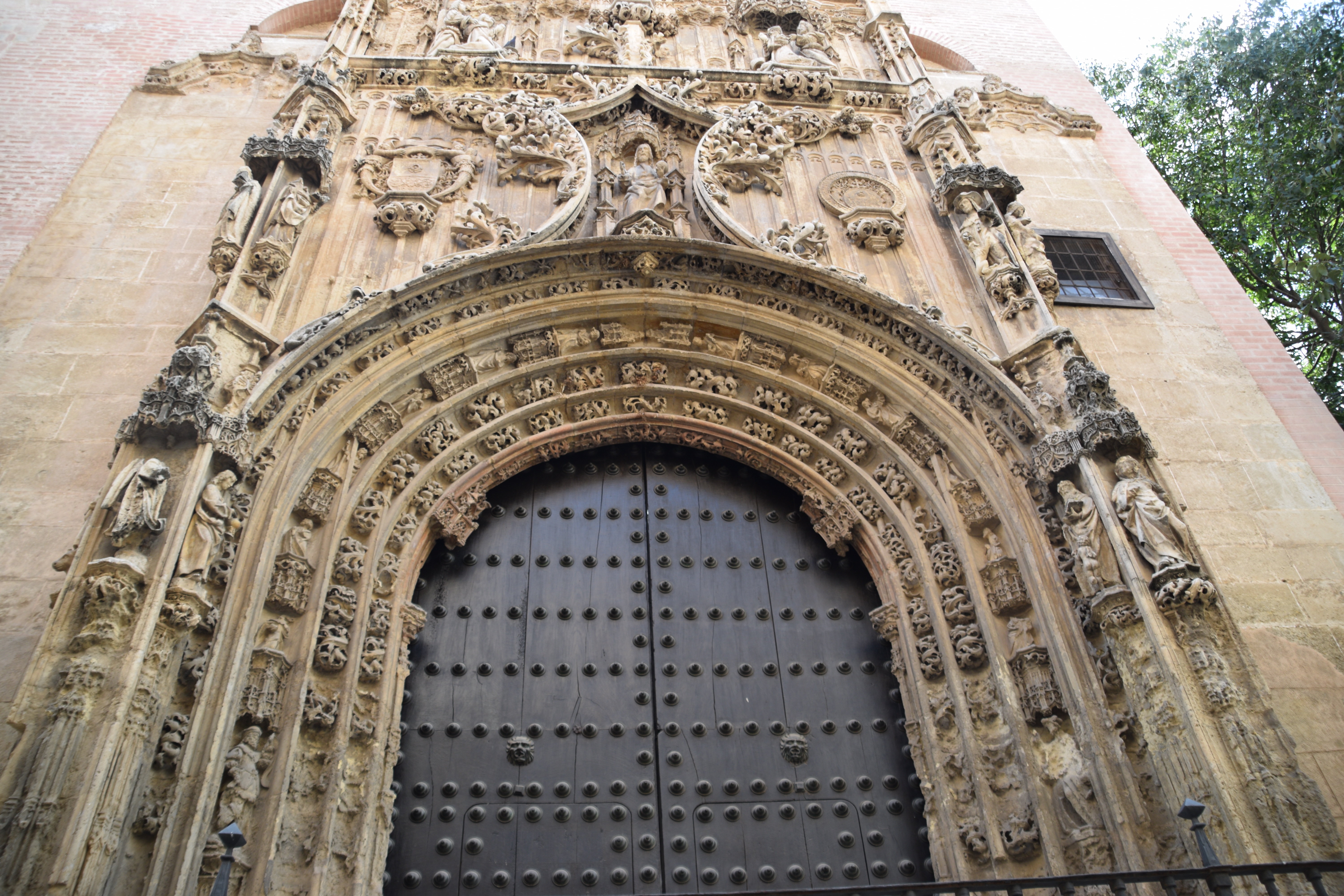 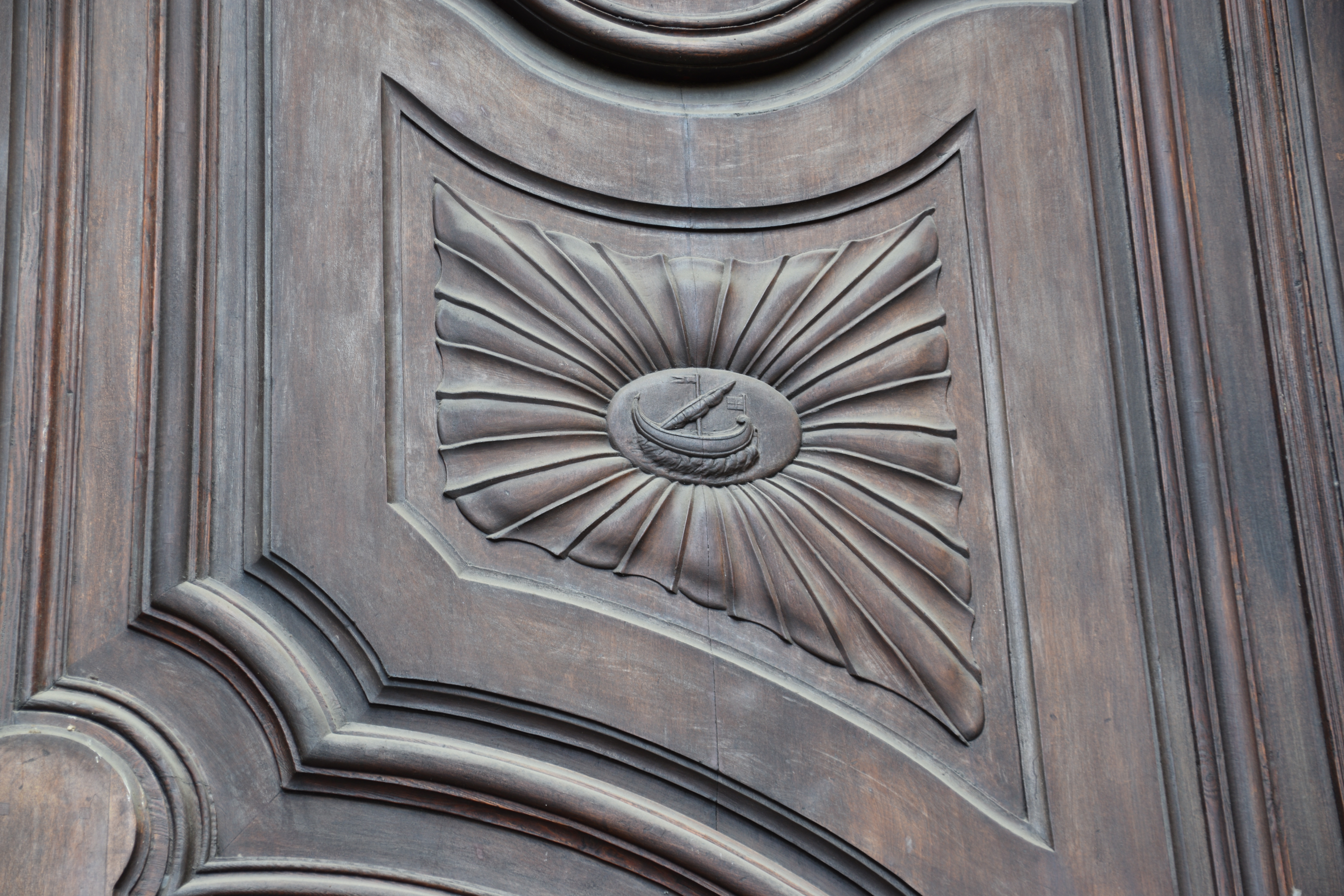 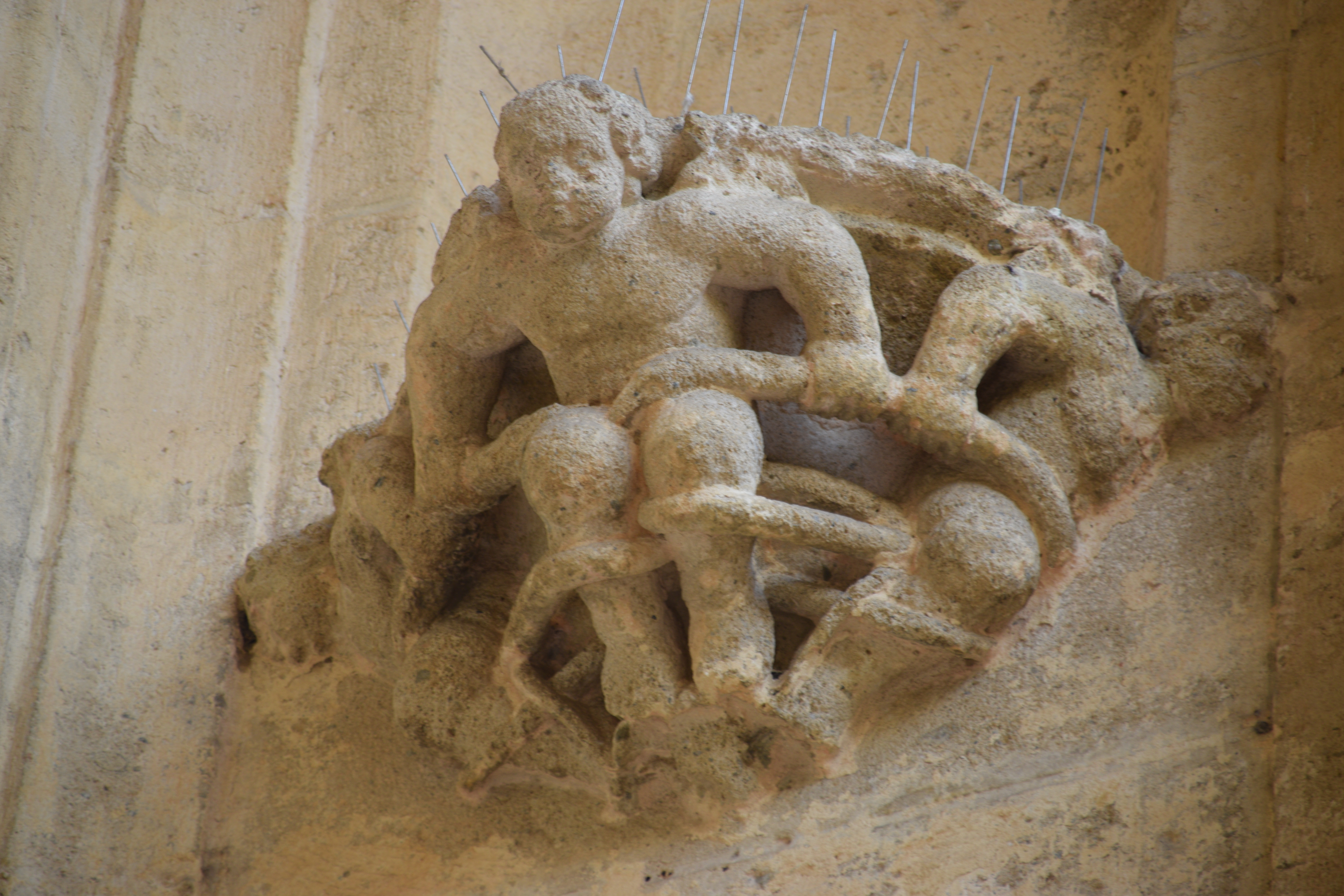 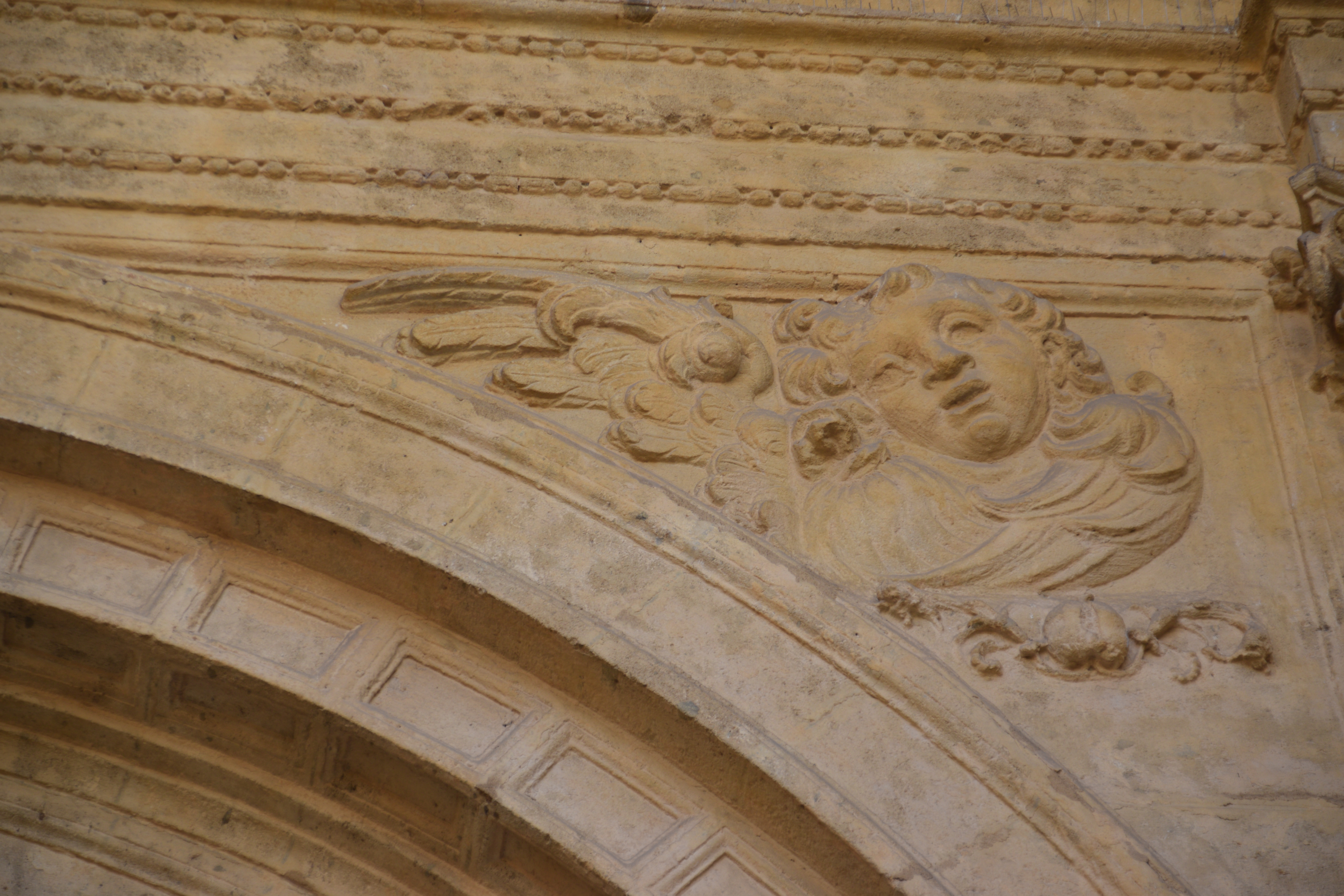 If you decide to go inside,  the audio tour will guide you through some of the 17 chapels,  the beautiful choir stalls,  two 18th century organs with more than 4000 pipes,  museum, tombs and high altar.   Its worth a visit just to gape at its size and at the stained glass.  The height is unexpected as is the light coming through the windows. 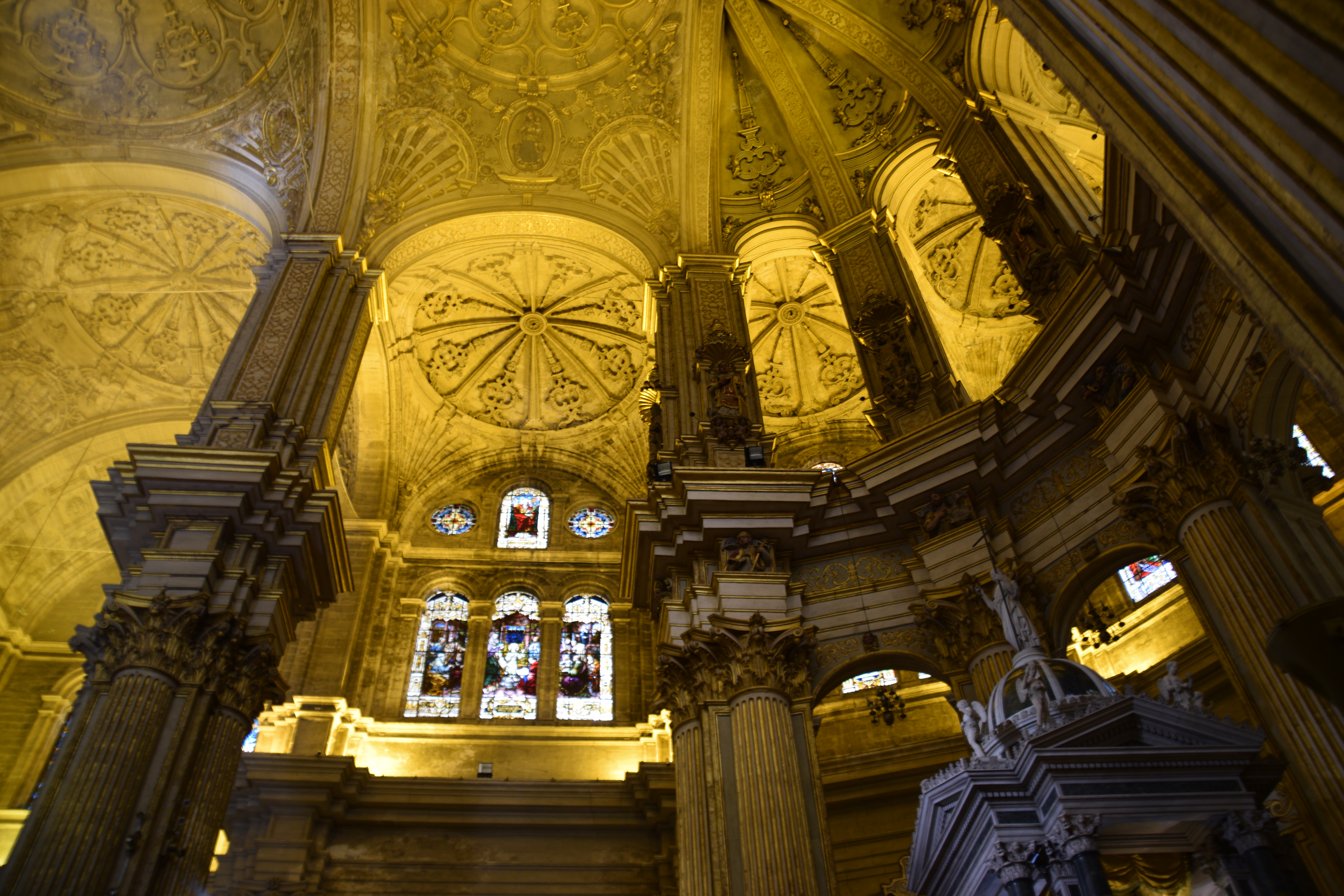 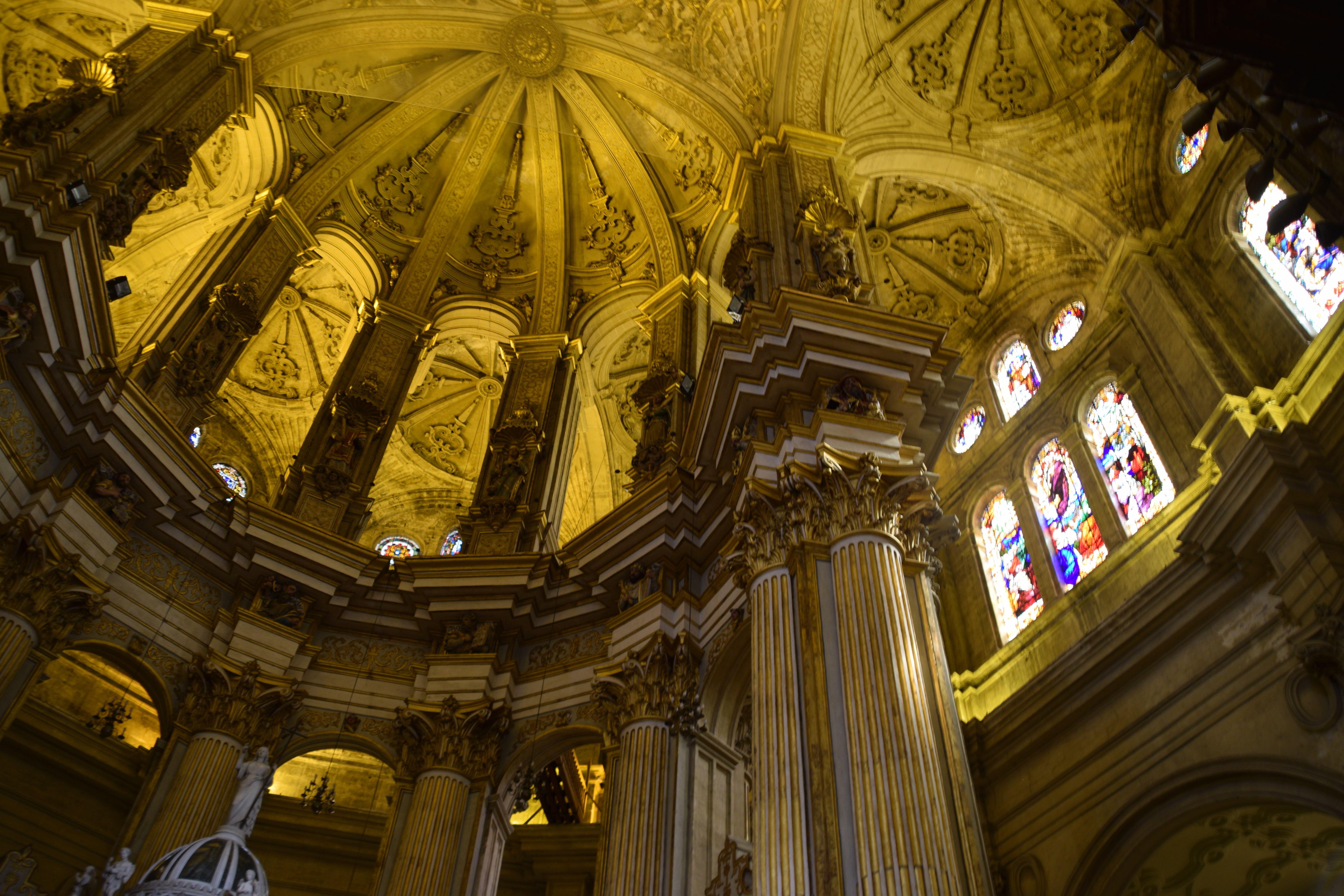 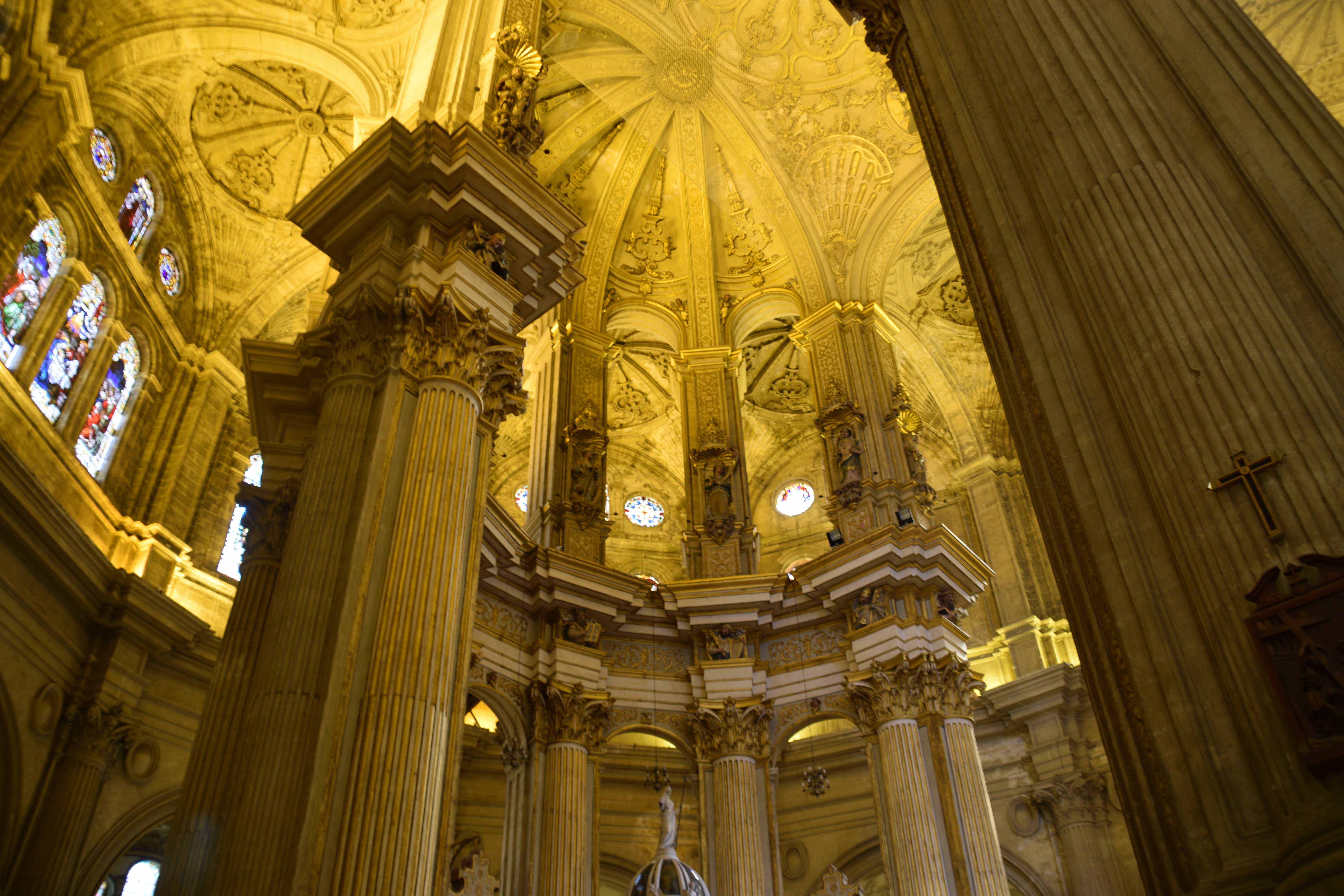 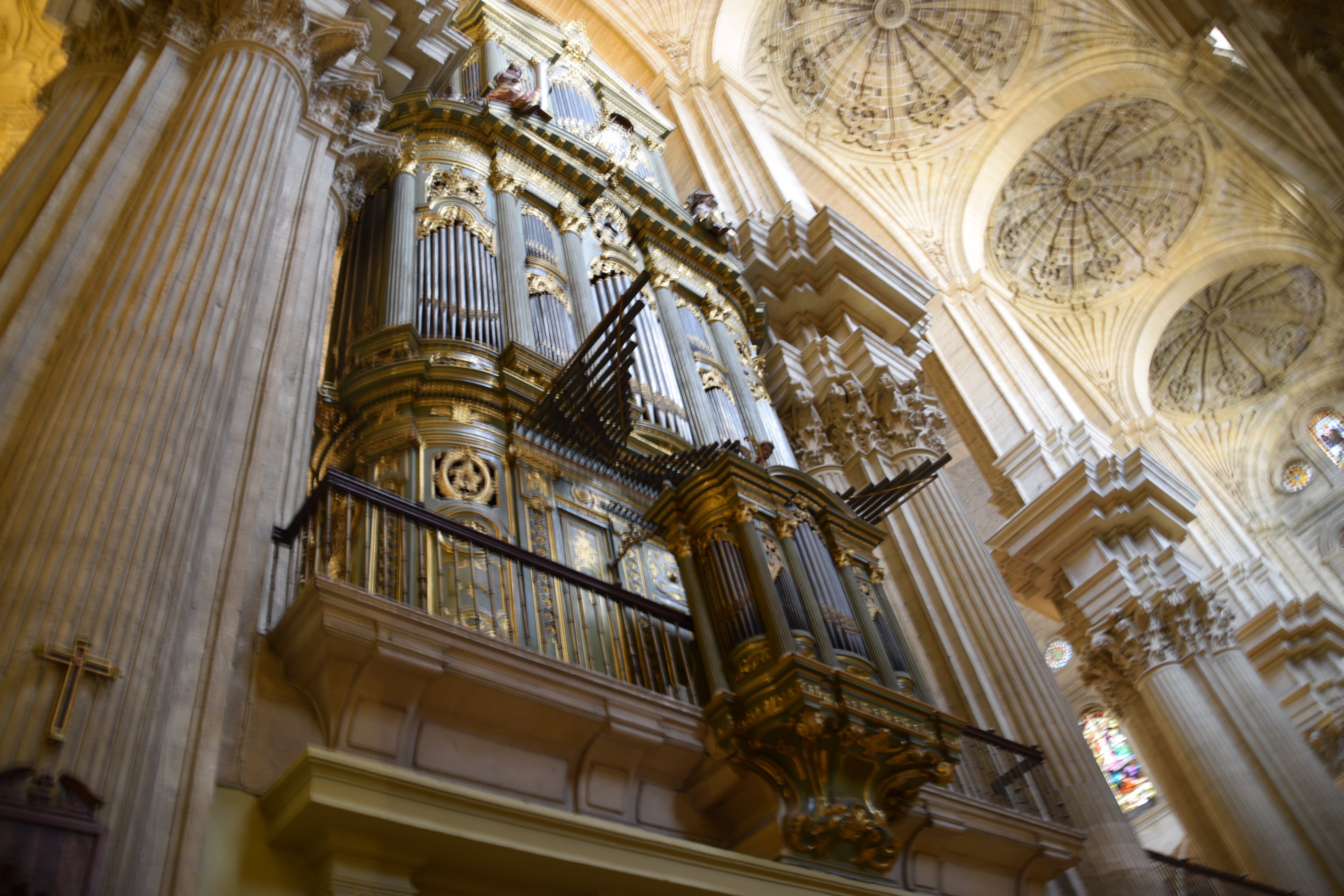 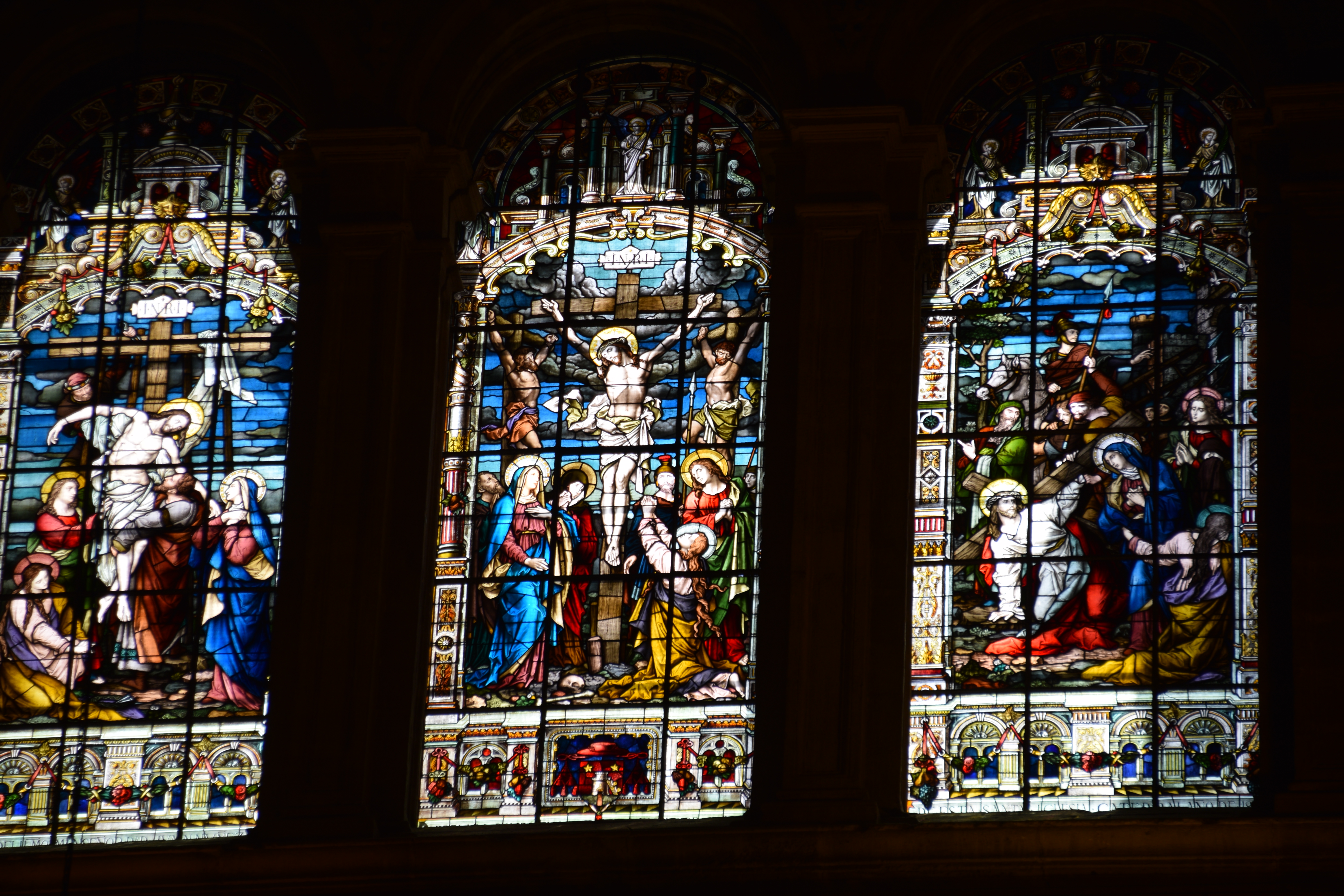 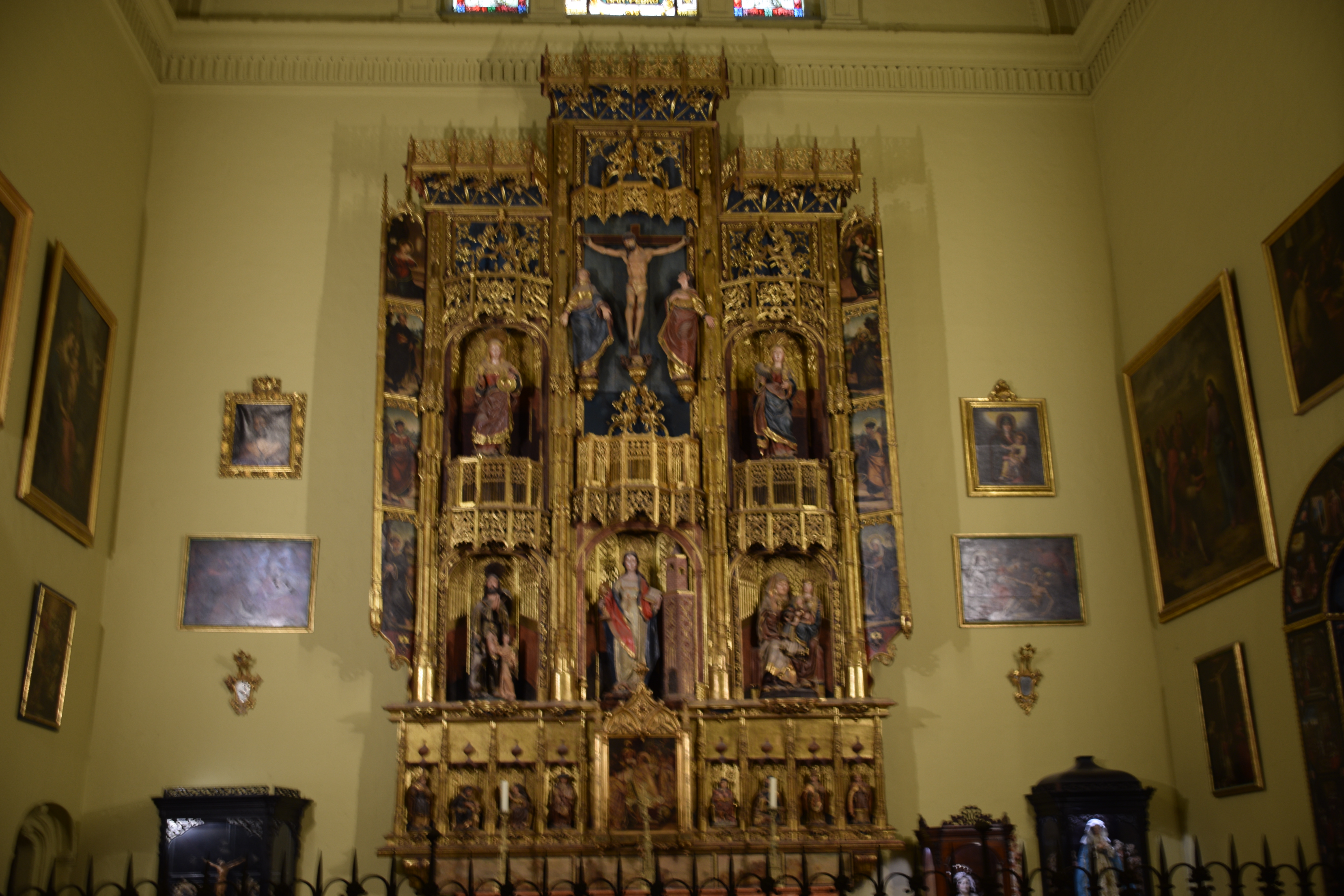 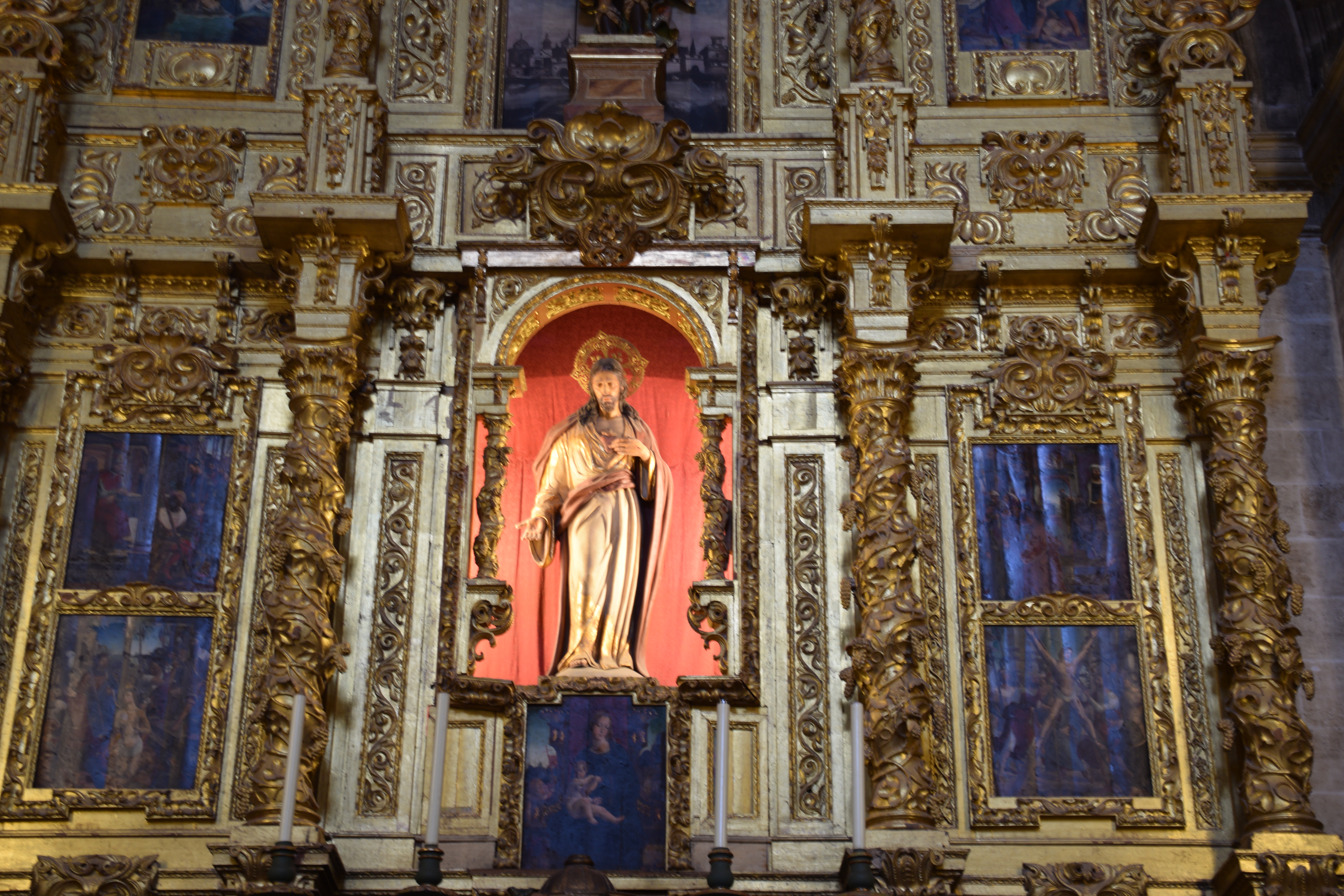 Open most days at 10.00am.  Closing time varies according to season and weekend services.

Fee for Cathedral is €6 which includes audio self guide.

Be prepared for queues.