Tomorrow is February the First – the beginning of Spring and, more importantly for us Irish, St. Brigid’s Day.

Here is an Irish custom for tonight – the Eve of Her Feast:

Leave apiece of cloth / ribbon (brátóg Bríde) outside your house – tie it to the door or lay on a hedge. St. Brigid will bless it tonight. You keep it in the house for the next year and your household will be safe from illness (especially headaches and sore throats!)

This time last year, I wrote the following about St. Brigid’s Day…. 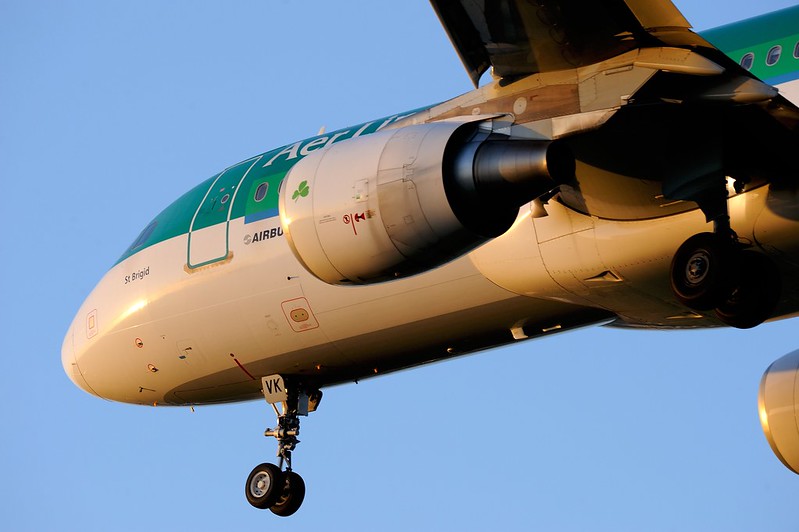 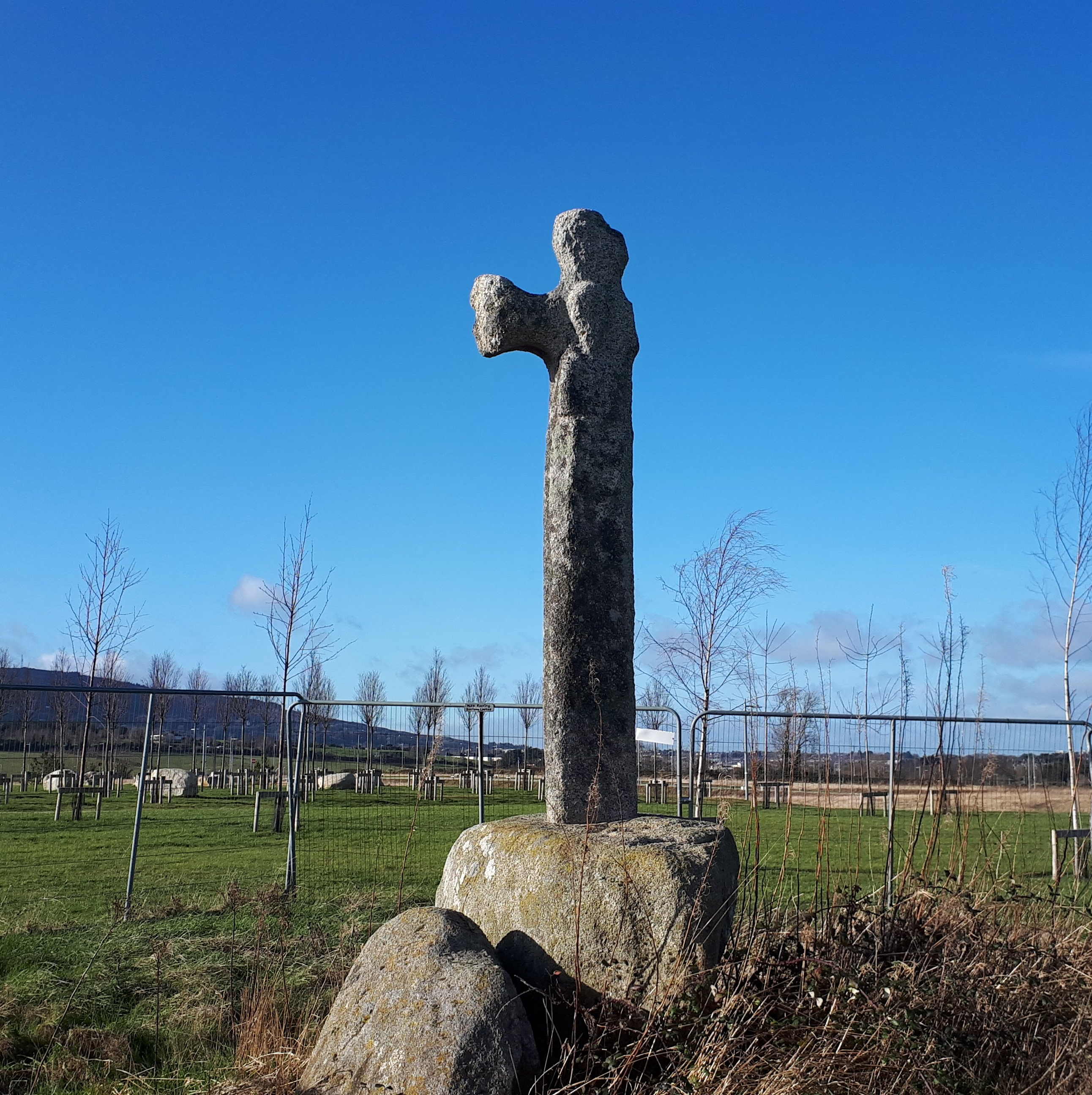 33 thoughts on “Anois teacht an Earraigh”