C is for Carthage

You’ve probably realised by now that I’m a sucker for exotic names and stones – put them together, add a bit of sun and I really am in paradise!

I wasn’t aware of Carthage’s actual existence until we visited Tunisia in 2001.   I knew from Virgil (sorry – really showing off today!!) that Dido, the founder and first queen of Carthage fell in love with Aeneas when he landed in North Africa and she committed suicide when he left a year later.  In reality,  it was built in the 9th century BC as a trading post by the Phoenicians.

You can see why they decided to set up here.     Located on an easily defensible peninsula at the narrowest stretch of the Mediterranean Sea between Sicily and North Africa,   it was the perfect place for dominating both sea and overland trading routes.

While Dido may be the stuff of myth,  there’s another famous Carthaginian who was very real indeed.   Hannibal – (yes he of the elephants!) came from Carthage.   One of the greatest military leaders in history,  he caught the Romans off guard when he reached Italy via the Alps with his army and 37 elephants.   He was never able to take Rome though and eventually the Romans had their revenge,  destroying Carthage in 146 BC.   They even threw salt over the ruins,  making the soil infertile.   The city was later rebuilt under Julius Caesar and became a major part of the Roman Empire until about 700 AD.

Today,  exotic Carthage is alas a residential suburb of Tunis.  But with its beautiful setting,  backed by the sea,  its well worth a visit just to stand and look out over the Med and imagine its glorious past! 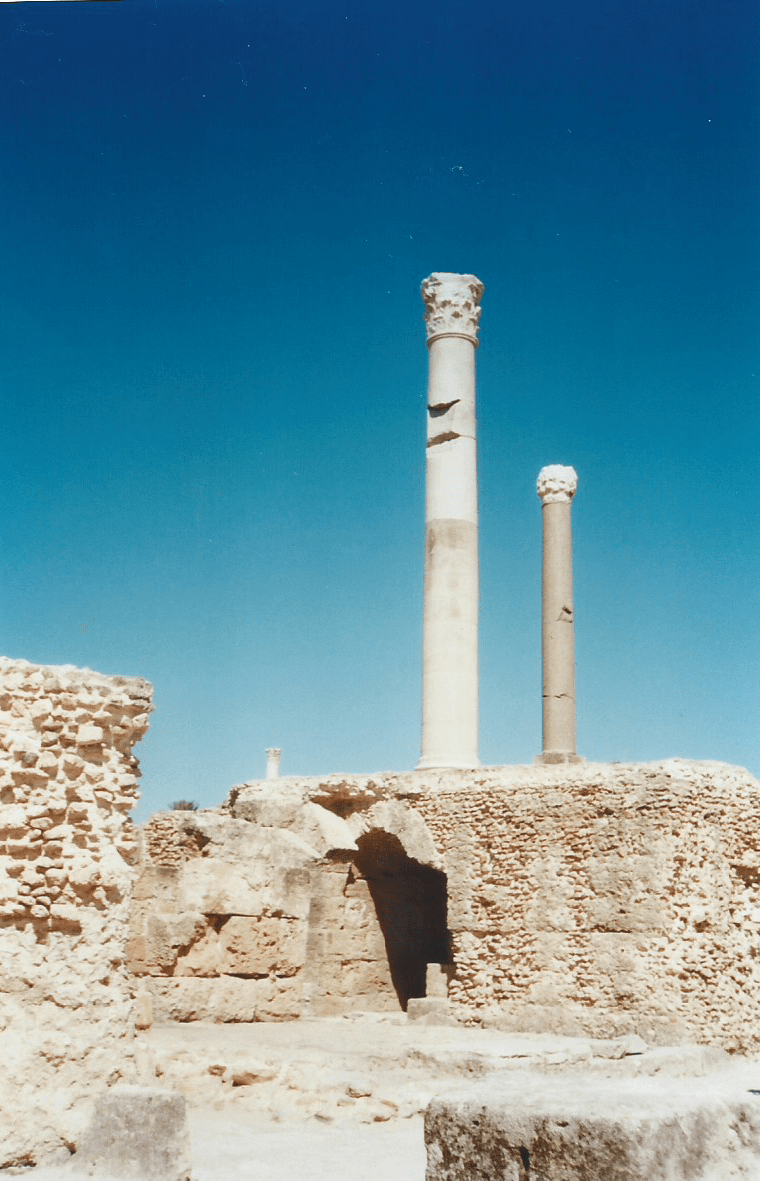 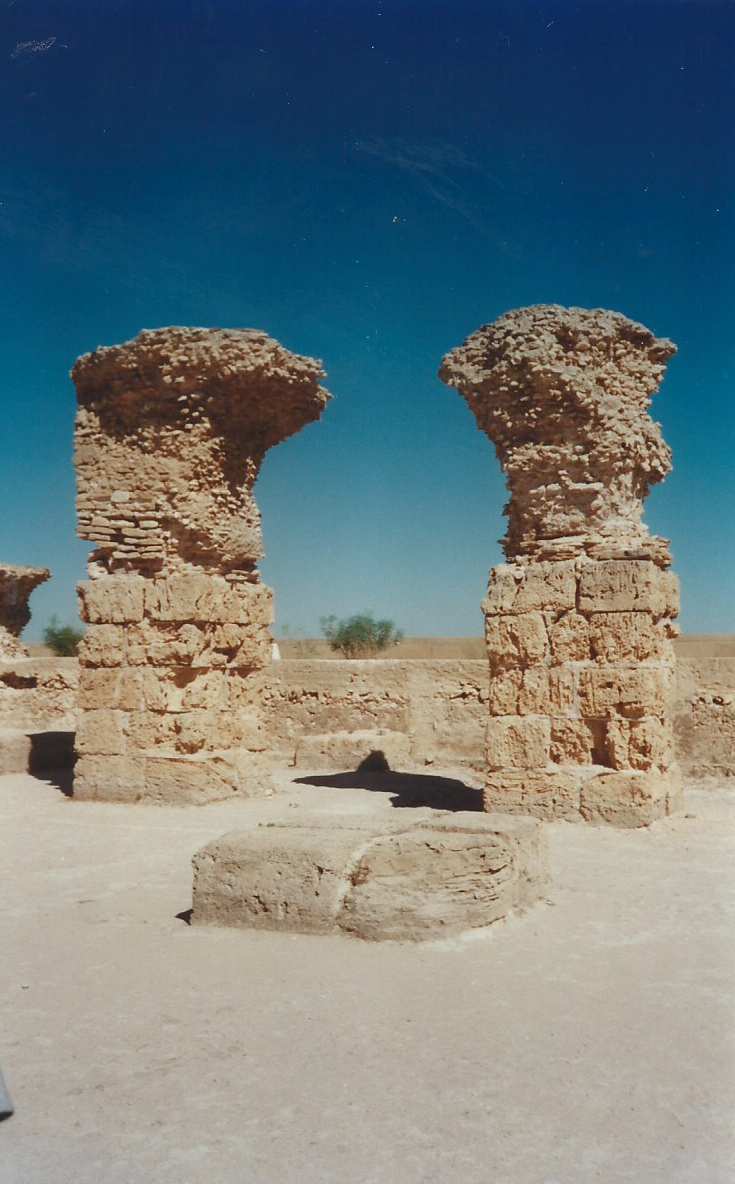 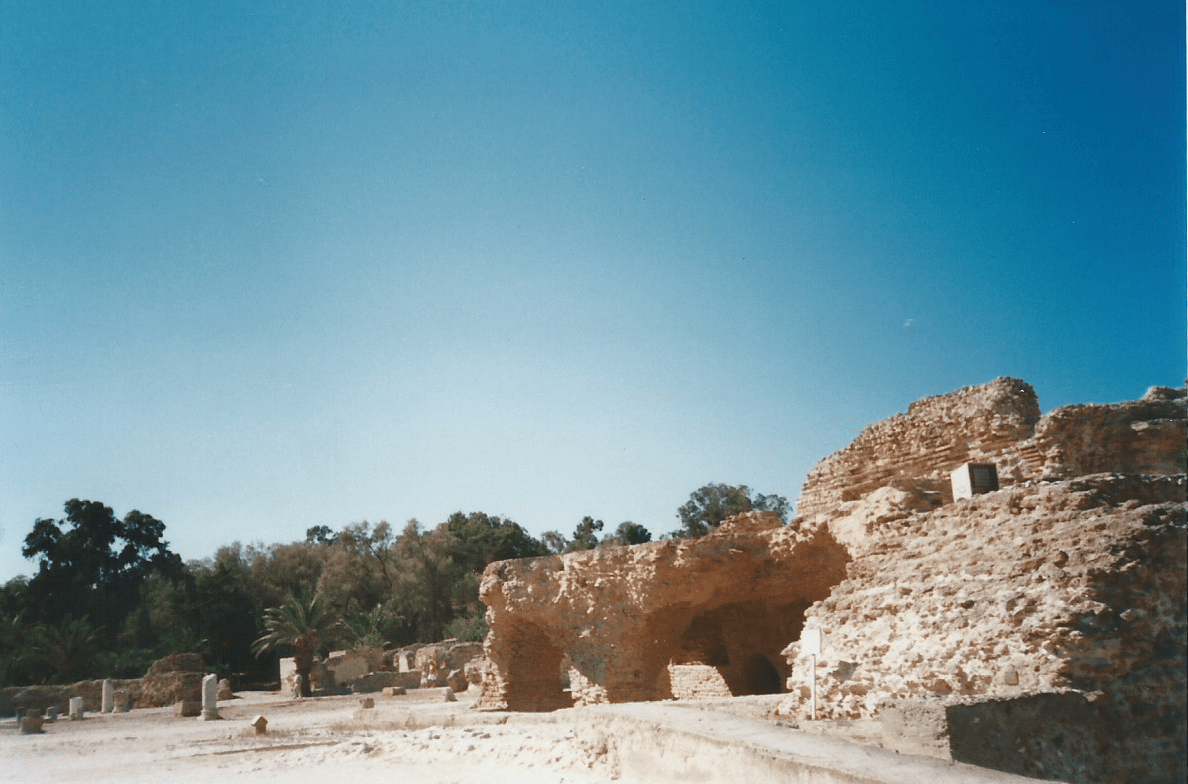 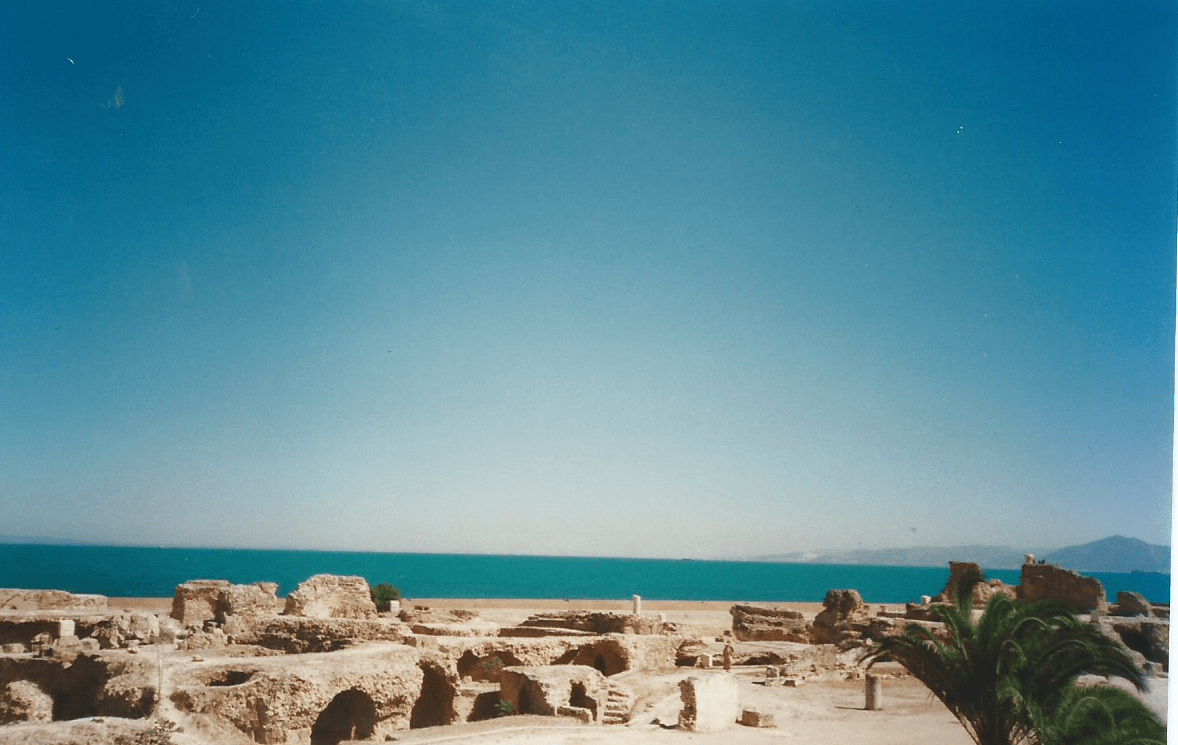 4 thoughts on “Vignettes from a Lifetime of Travel”