So no big deal then – its just an avenue – leading to a bit of a ruin!

But what an avenue!   Stretching ahead of you for 1.5 miles,  400 arching live oaks,  dripping in Spanish Moss,  form a canopy above a packed-dirt driveway. 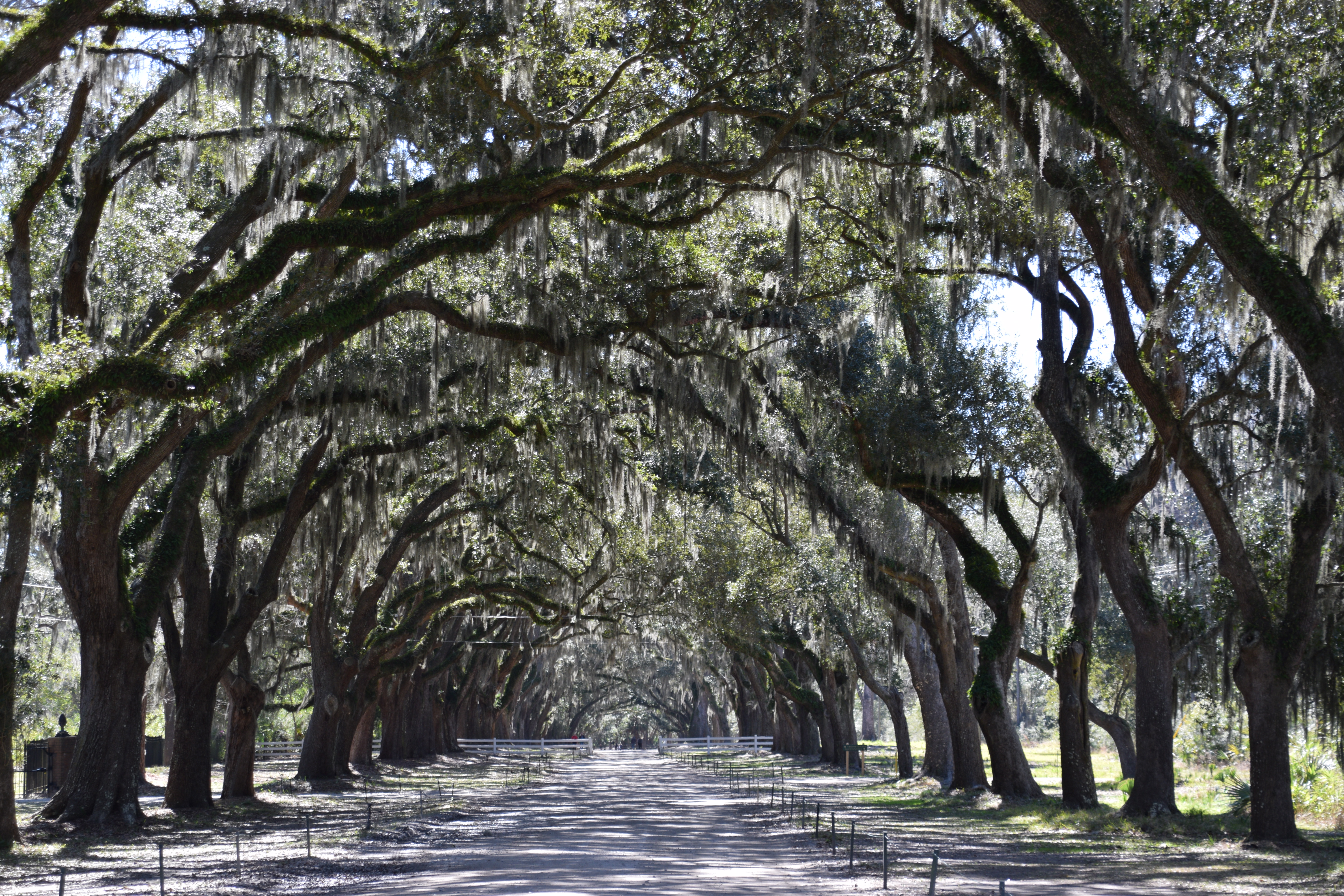 Vehicles coming and going on the avenue actually accentuate the scale….. 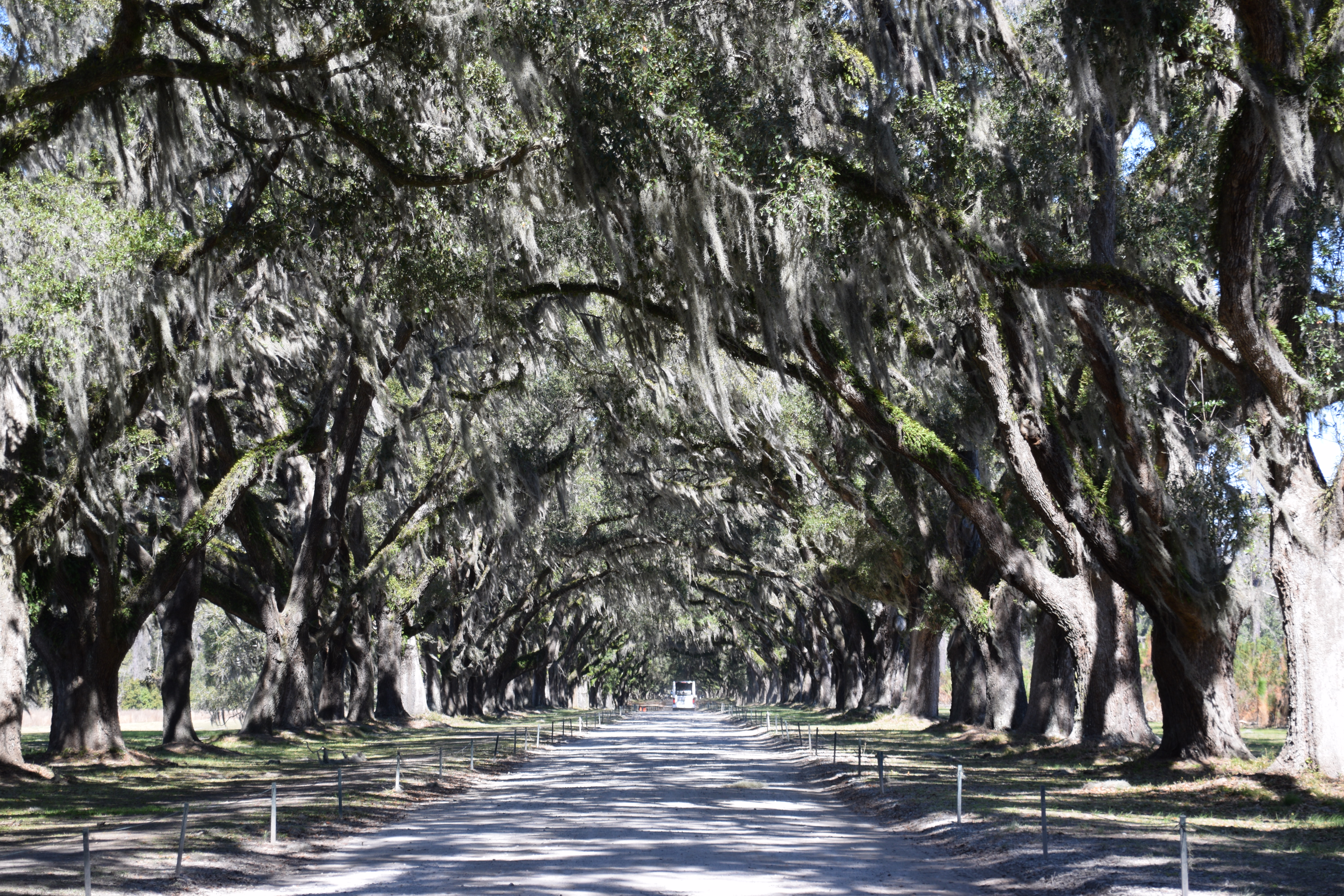 The moss covered branches cast long shadows across the road. 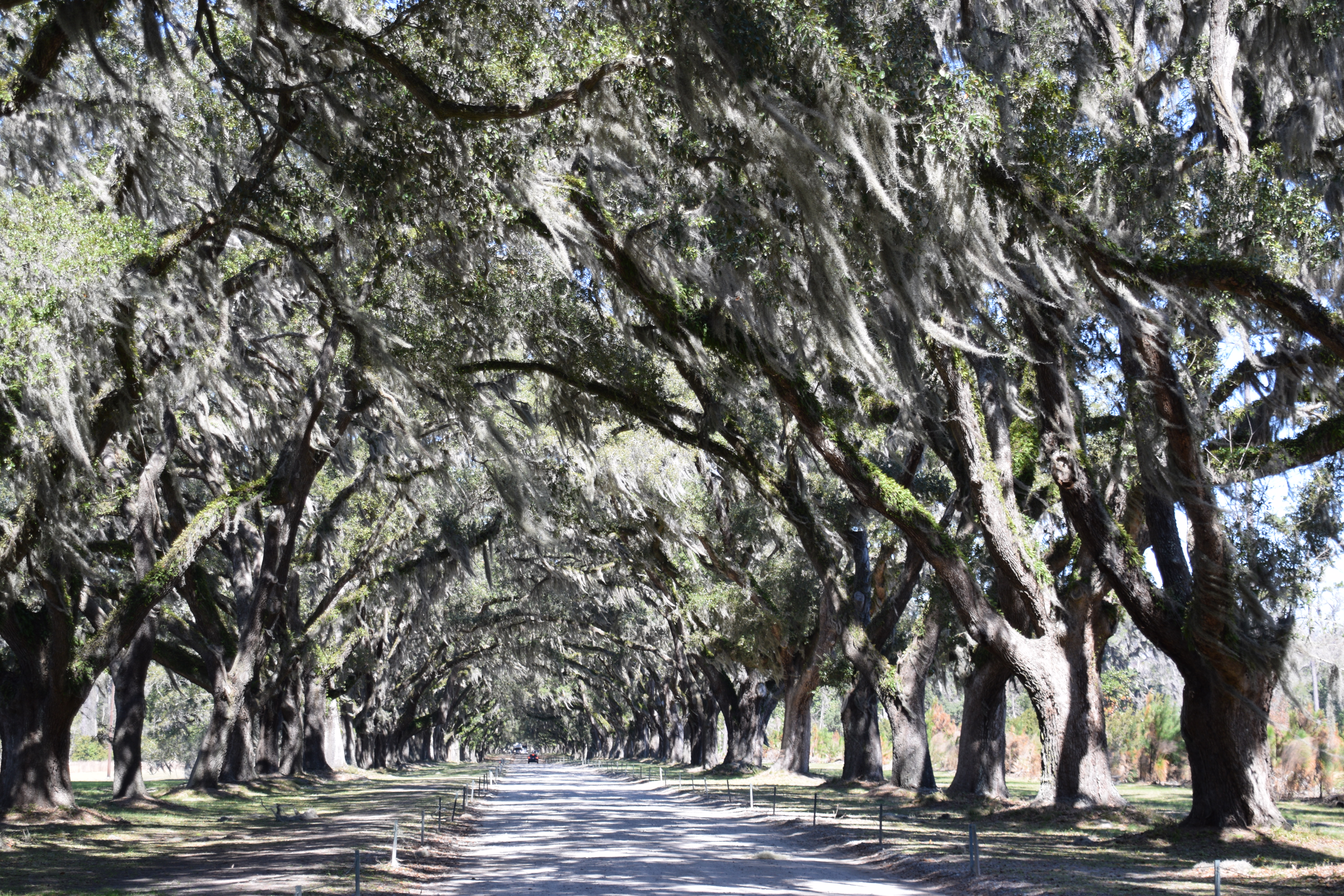 The trees were planted in the late 1800’s,  making them relatively young for live oaks. 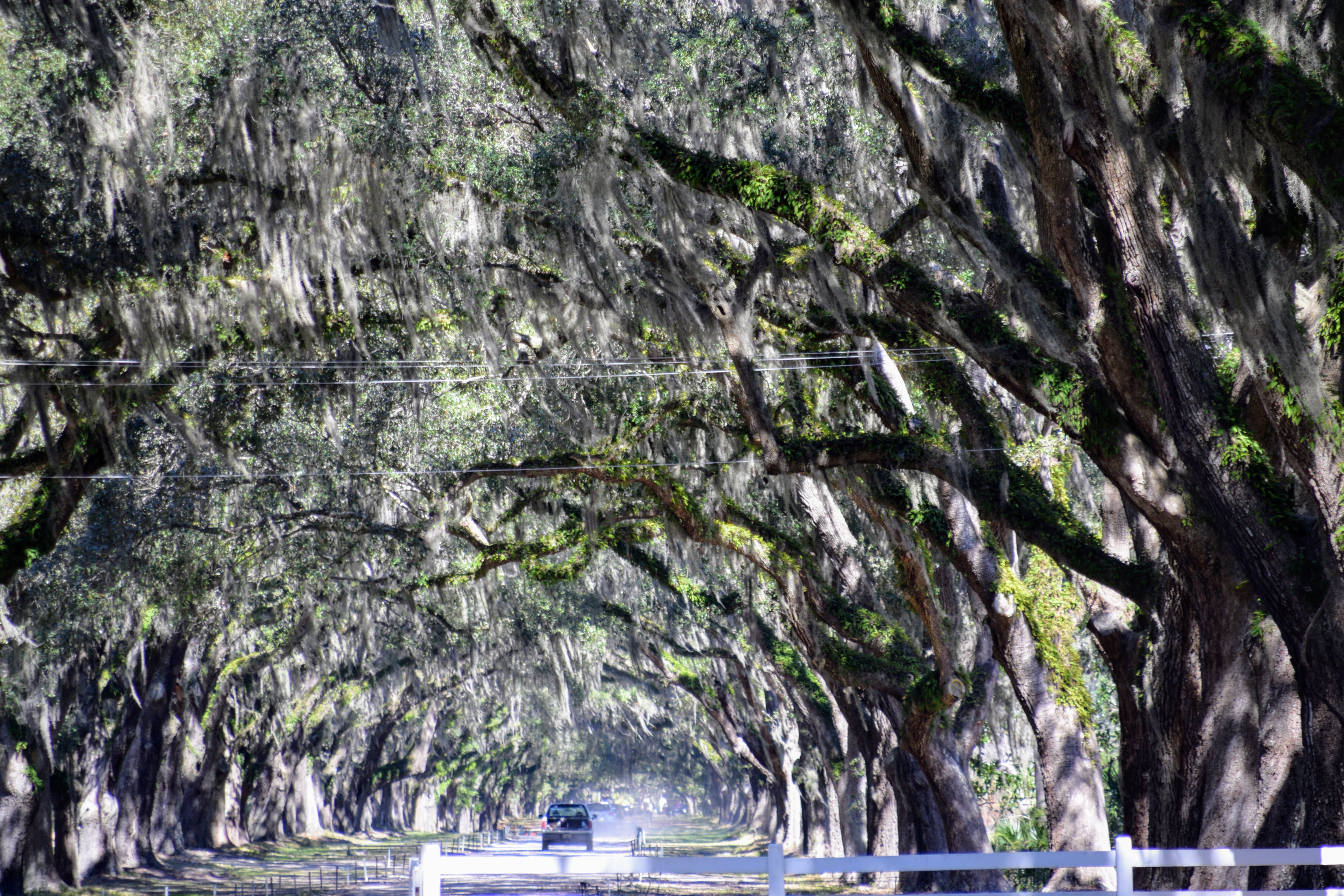 The Live Oak is thus named because its an evergreen – remaining green and therefore ‘live’ throughout the winter when other oaks are dormant and leafless.

Spanish Moss is not a parasite so doesn’t harm the tree.  It receives its nourishment through the process of photosynthesis – (NO! don’t ask – that’s beyond my pay grade.  But I can tell you,  for no extra charge,  that its related to the pineapple!)

Noble Jones was a carpenter who arrived with James Oglethorpe and the first group of settlers in 1733.

He was to survive the terrible initial hardships of the new colony to serve as doctor,  soldier and councilor among other occupations during his lifetime.

In 1736 he received a grant for 500 acres of land that would form the core of Wormsloe.

He built a fortified house overlooking the Skidaway Narrows,  a strategic section of the Skidaway River,  roughly halfway between Savannah and the Atlantic Ocean.  The area was considered a backdoor for potential invaders and the fortified house was part of a network of defensive structures established by Oglethorpe to protect Savannah from a potential Spanish invasion.

Jones subsequently developed Wormsloe into a small plantation, and his descendants built a large mansion at the site which they used as a country residence.

While most of the estate has been transferred to the State of Georgia,  his descendants still control some surrounding lands.

At the end of the main avenue,  the road narrows to a walking trail which leads to the ruins of the original house.

Whilst the ruins are not particularly impressive in themselves,  they are significant for 3 reasons:

*They are the oldest standing structures in Savannah.

*They give us an idea of the size and layout of dwellings of the time. 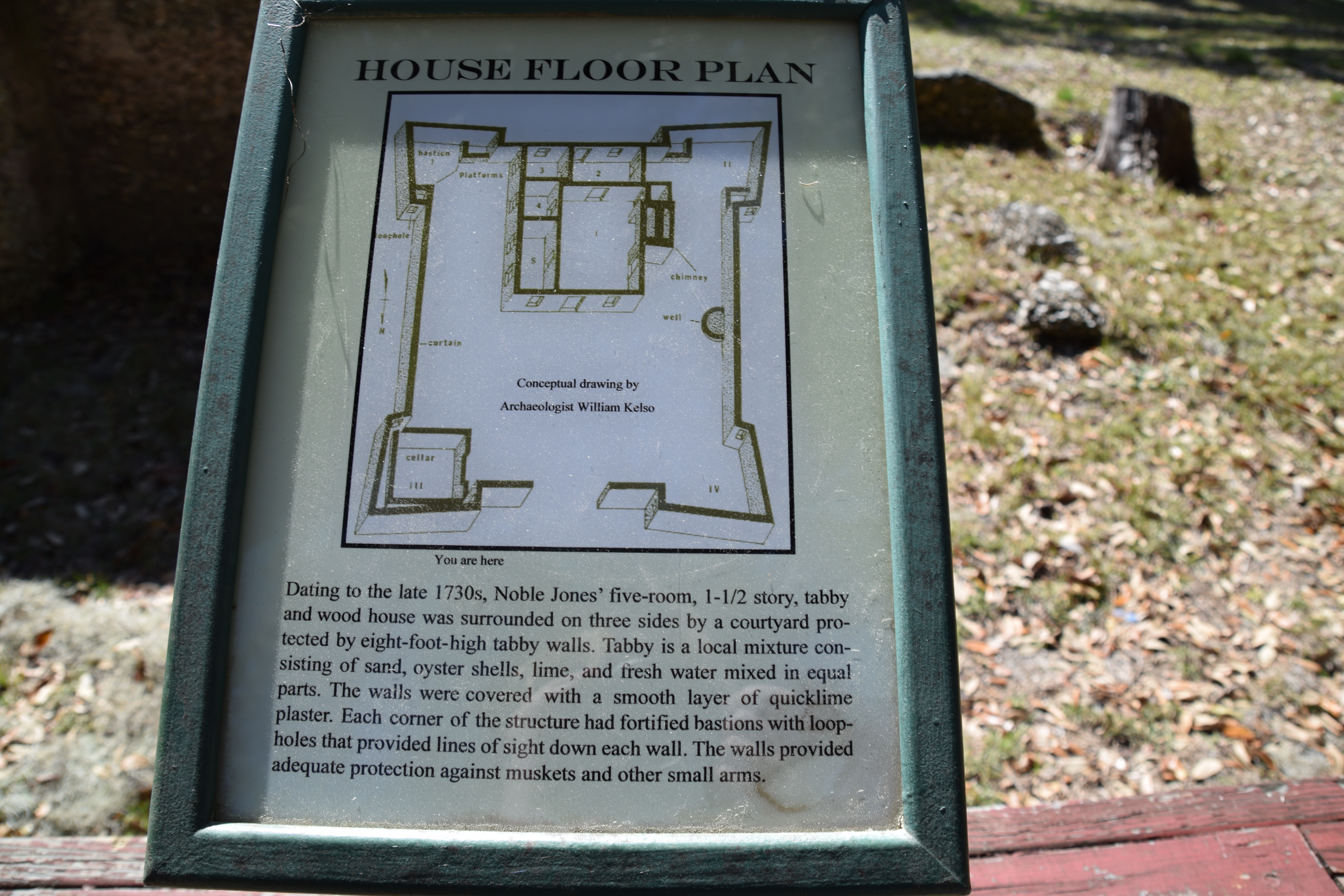 *You see great examples of those famous Tabby walls 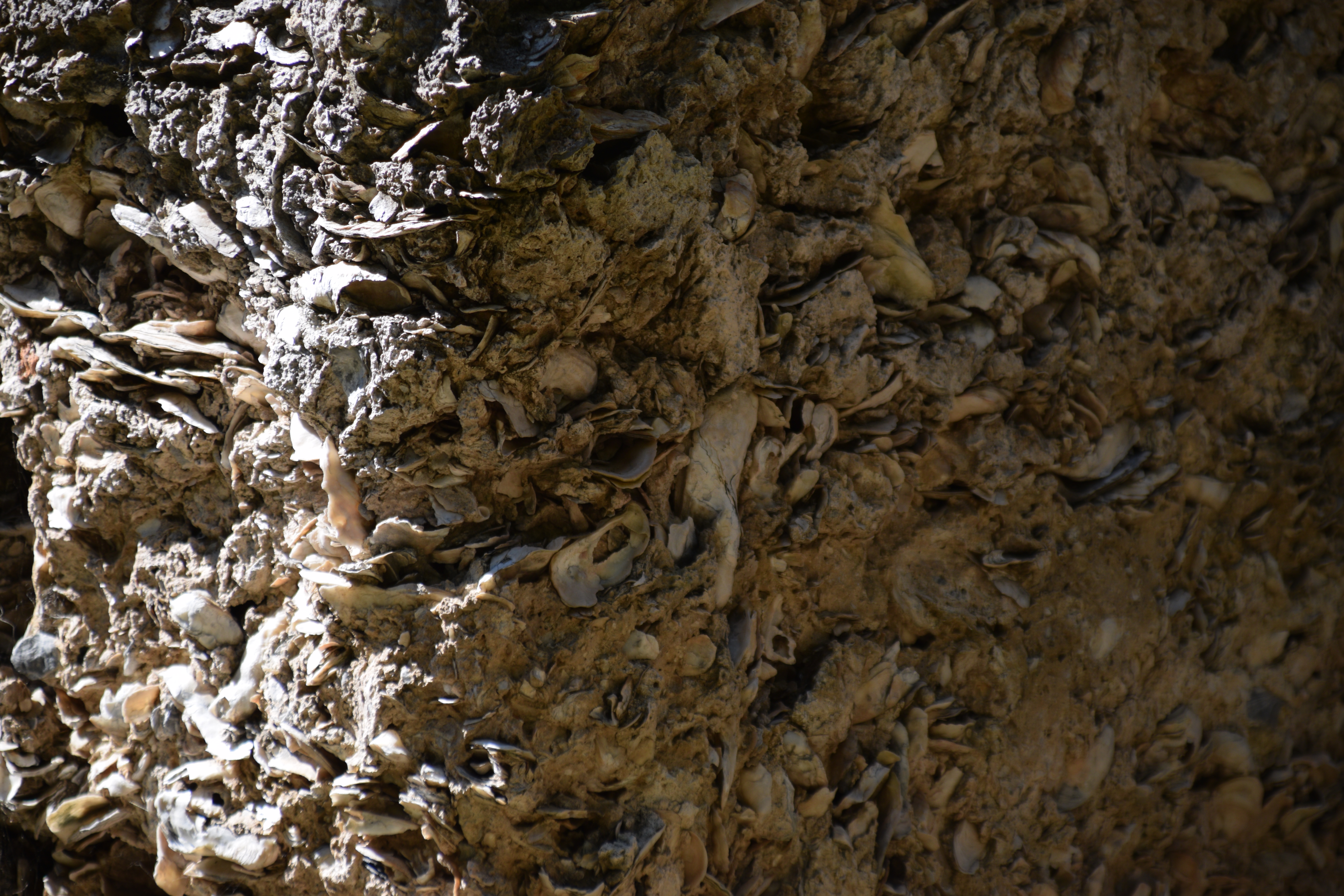 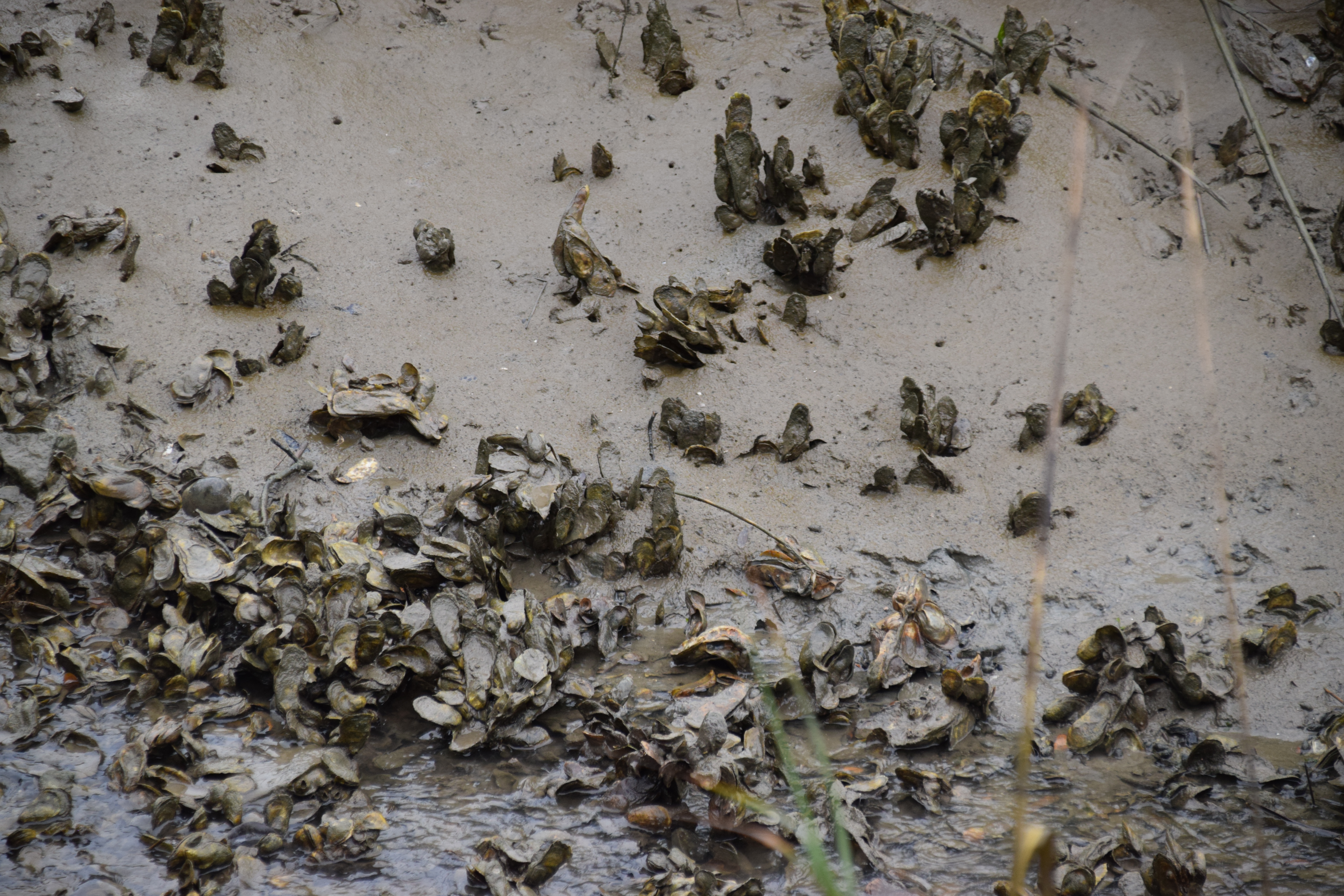 The trail runs along the marsh.  Twice a day the tides rise and fall six to eight feet.  The inconsistent influx of saltwater makes it a harsh environment for wildlife and there are few permanent residents.   However, many land and water creatures feed and shelter here. 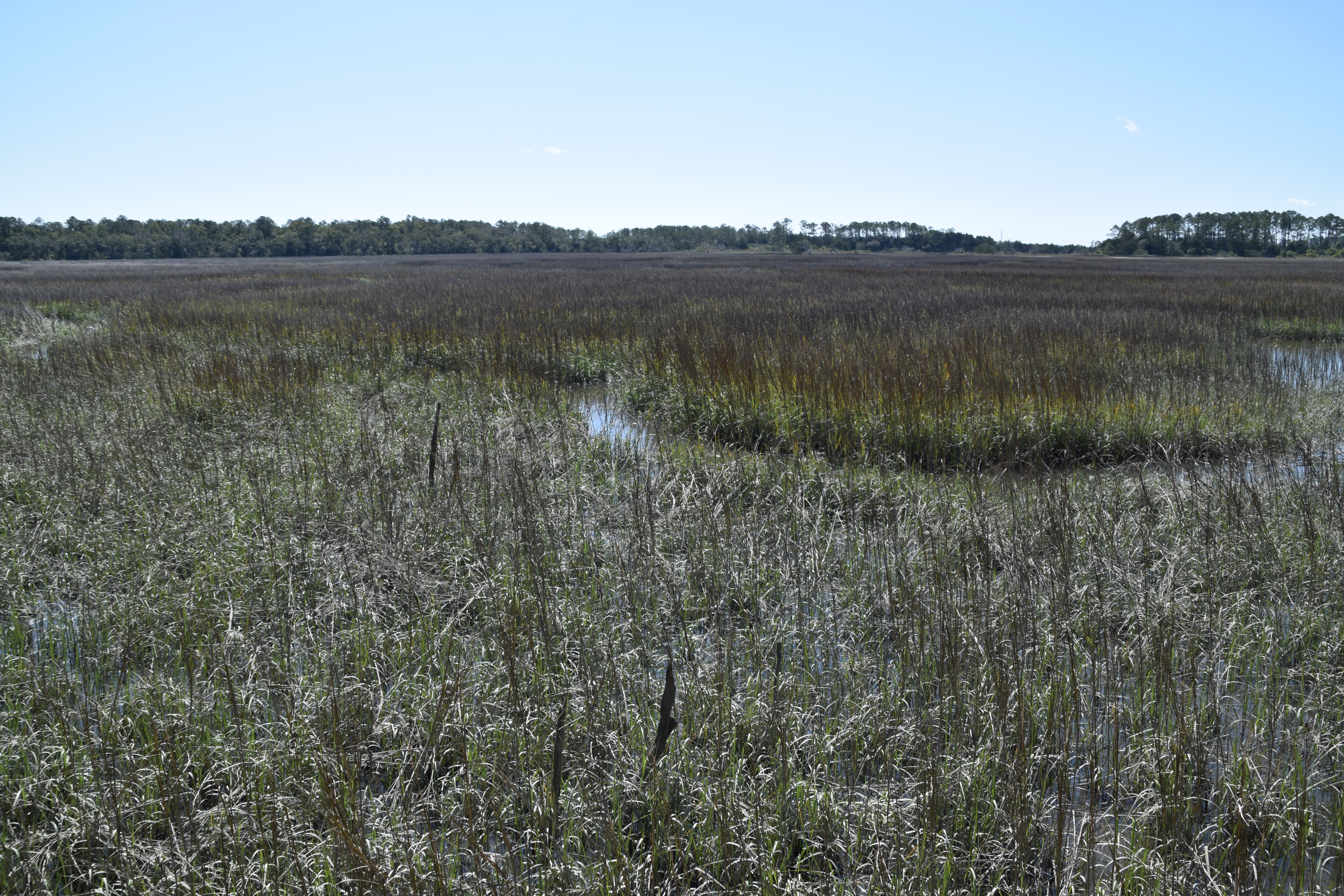 Further along the trail is the Colonial Life Area. 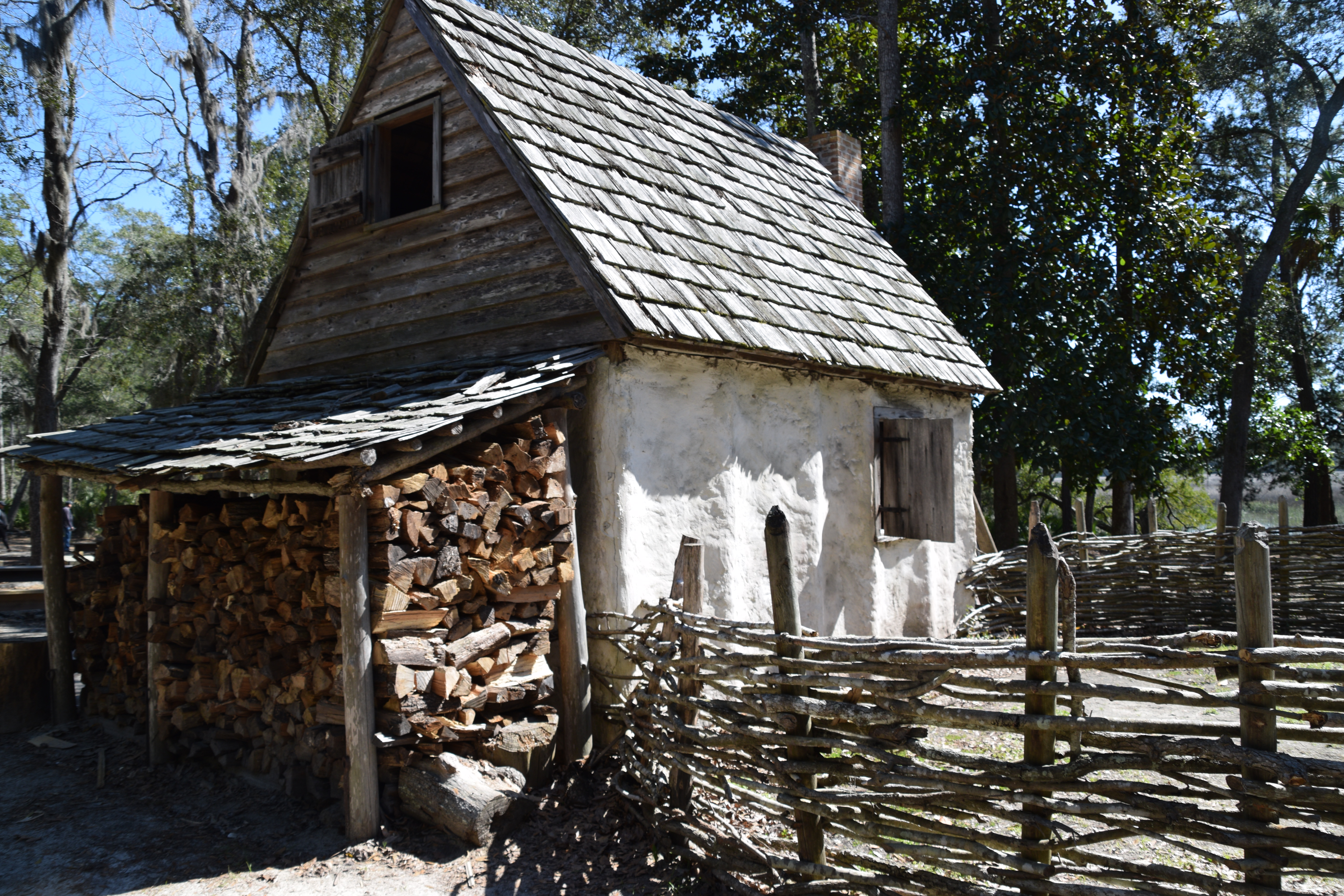 The wattle and daub cabin would be typical of a colonial frontier home.  Sticks are woven together and stuffed with a sticky material made from some combination of wet soil,  clay,  sand,  animal dung,  straw or basically whatever was lying around!! 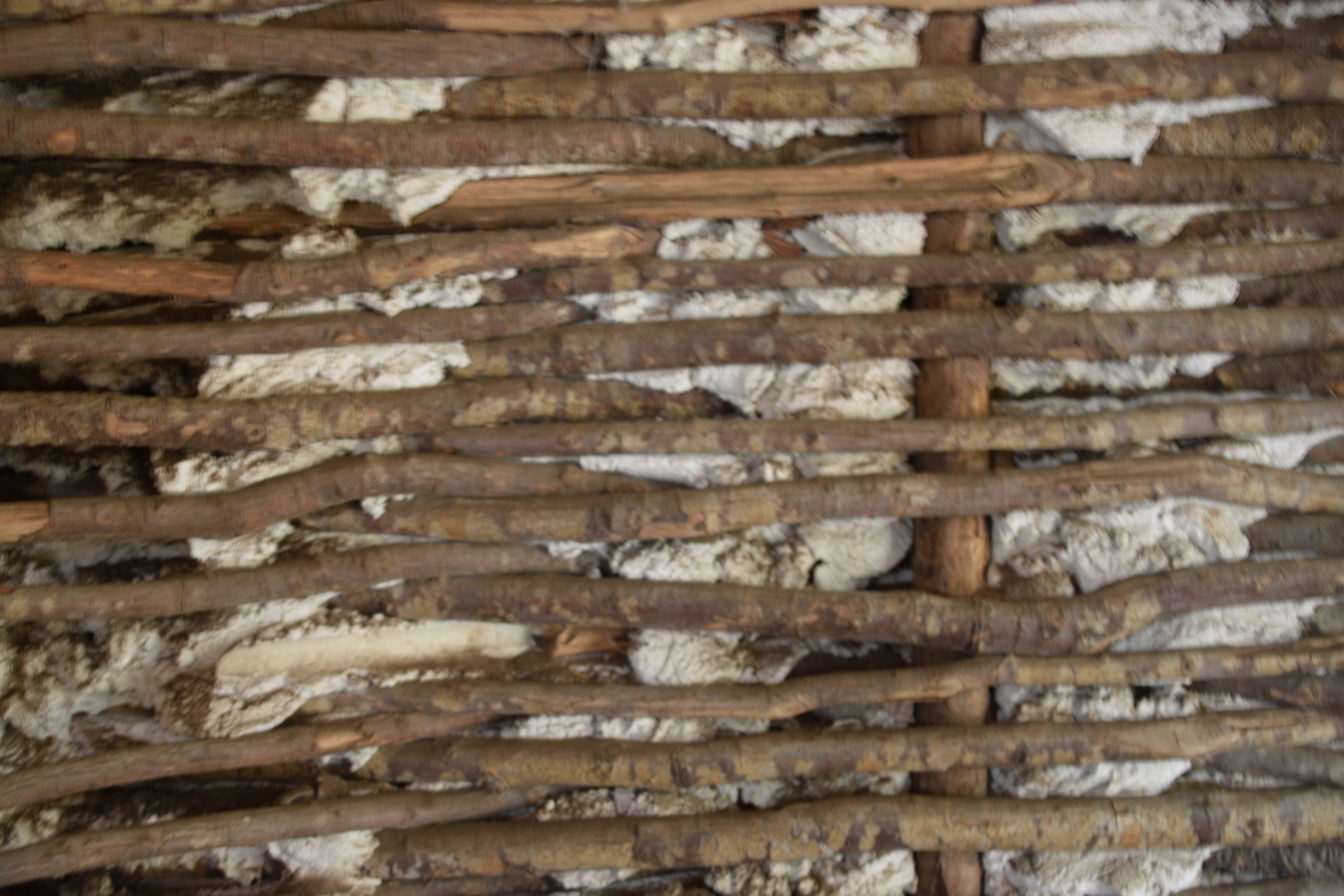 At the visitors’ centre,  you can watch a short film and view some of the plantation’s artifacts.

Getting There:   The estate is located about 9 miles for downtown Savannah.  Without a car,  your best option is Uber.

Thinking of visiting Savannah?  Have a look at these:

Savannah – away from Downtown: 1.Bonaventure Cemetery

17 thoughts on “Savannah – away from Downtown: 2.Wormsloe Historic Site”