I’m over the ‘well if I’m not travelling to some exotic destination abroad then I’m not going anywhere’ sulk and am so looking forward to heading off tomorrow.   I wasn’t really in a position to complain anyway as I’ve been luckier than most,  having been abroad twice in 2020 as well as enjoying a minibreak in Ireland in February.   I got back from the US on March 4th – 21 weeks ago – I don’t know when last I spent as long a stretch here at home!   And I’ve no idea as to when I’ll leave the country again but it could be a while!

I’d better embrace the whole ‘staycation’ debate before I go any further!   Firstly,  I acknowledge that,  in its strictest sense,  a staycation is a vacation based in one’s own home.   However,  I use the term in the broader context of travel in one’s own country.  Secondly,  I would never use the term to demean or cheapen the notion of a trip that didn’t involve travelling abroad.  Sure the vast majority of vacations on the planet do not involve going to another country.   I think its a European thing – so many small nations close together – its (relatively) easy to travel from one to the other.   We Irish travel abroad for Vitamin D – we need our guaranteed fix of heat and sun.    Otherwise,  we’ve everything that we’d ever want right here on our own doorstep.

There are limits to an Irish staycation – primarily the scope of travel.  We don’t exactly have an extensive landmass to explore when we hop in our cars – the entire island is 32,000 sq miles and there’s hardly a destination more than 400kms (240miles) from Dublin.

But we all know that what really matters is quality rather than quantity.  And what we lack in scale here,  we make up for in a wealth of stunning locations and fabulous historic landmarks.  So I’m all fired up and ready to embrace the beauty and adventure on my own doorstep.

We are heading to County Kerry in Ireland’s southwest – mainly because,  apart from a few flying visits for weddings and funerals,  its been years since we spent any time there.  And I’m preparing for this as I would for any expedition – I’ve made my lists,  done my research,  charged up the kindle and told the neighbours….. 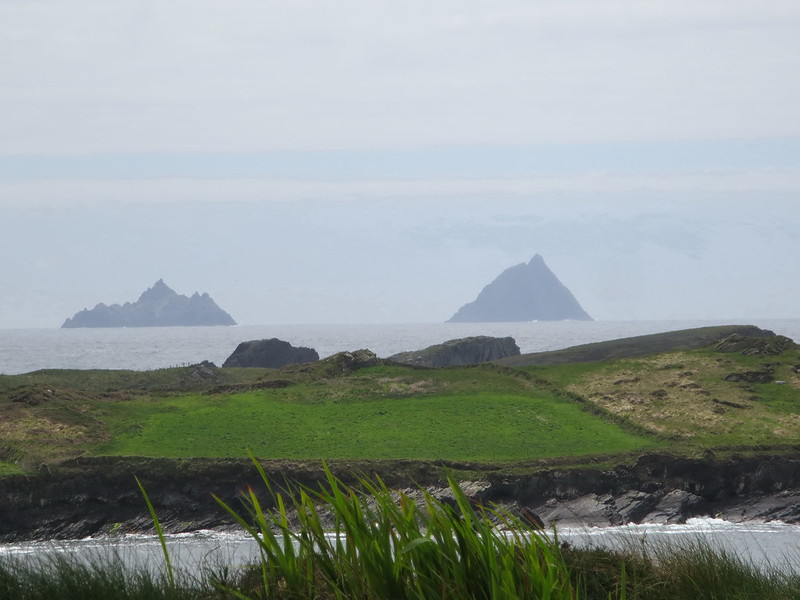 What I love on any trip is:

So  – I’m expecting most of the above to be guaranteed.   Number 2 would be a bonus but no one here heads off expecting good weather.  Number 7?   I hope so – I’ll get the great food and drink all right but this will definitely be our biggest expense.

This is probably the most popular destination in Ireland after Dublin.  There won’t be many foreign visitors but half the country seems to be heading to Kerry over next few weeks.

Its a bank holiday weekend.

Beaches will be busy if the weather is good.

I’m assuming that the Kerry natives will be actually happy to see visitors arriving.

Pubs are only open if they serve food (this must be a “substantial meal” costing at least €9) and customers can only spend a maximum of one hour and 45 minutes in a premises at any one time.   No live music,  no standing at the bar……

Best to prebook restaurants which takes away an element of spontaneity.

I’ve packed tons of sanitizer,  masks and gloves.   If Dublin is anything to go by,  every surface in the country has been scrubbed and deloused to the nth degree so I’ll be careful,  but hopefully not paranoiac,  re door handles,  menus,  etc.

When flying anywhere – even London,  I leave my house 3 hours before the flight (3.5 hrs if flying to the US).  A 3 hour drive will bring us almost to Kerry!

Packing – for a pair who can go abroad for 2 weeks with just hand luggage,  its incredible what we ‘have to’ pack for 6 nights.   We’ve practically emptied our house into the boot of the car.  We all know that when travelling in Ireland during the summer you pack for the 4 seasons but still…..  (this doesn’t sound very ‘positive’ but its actually brilliant not having to pick and choose!!!)

I could dust off the halo and start preaching about the advantages of staycations for the local economy and the planet.  But, as a dedicated globetrotter,  it would be rather hypocritical considering I’d be off and away given half a chance!

Although we’re just going ‘down the road’ I’ll have no problem disconnecting – I’ll rarely check my phone and might leave the laptop at home (of course we do have all that space in the car…!)

So – time to switch off and embrace the moment…..

If staying put in Ireland this year,  have a look at some of these ….

Half day trip from Dublin City to clear the head!

♫ If you go down to the woods today…..♪♪

The High Crosses of Monasterboice

The Ruins of Old Mellifont Abbey 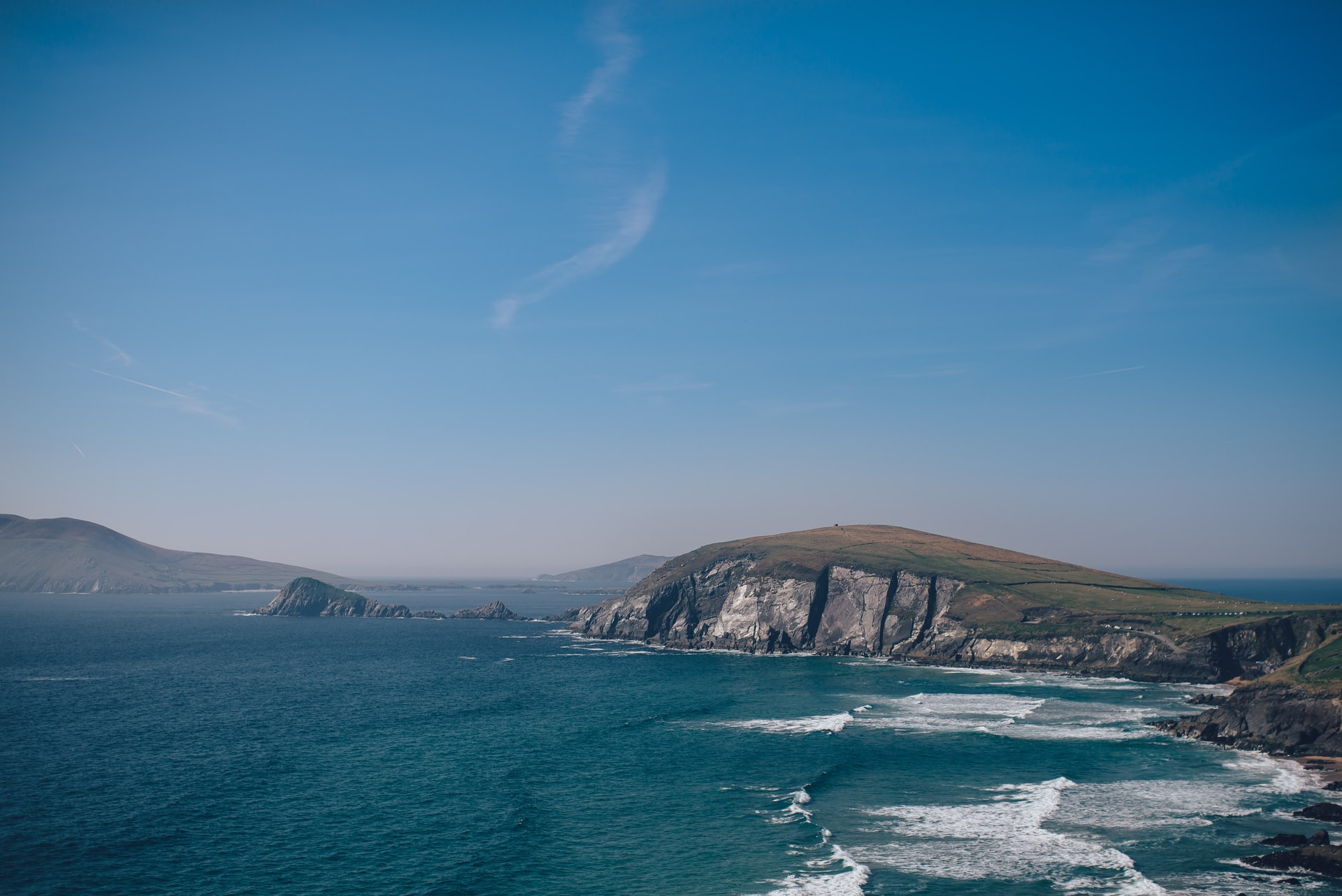 30 thoughts on “Back on the Road – its time to embrace that Staycation!”